India became the third side after Australia and New Zealand to announce their 15-man touring party for the 2019 ICC Cricket World Cup in England and Wales.

Prior to the selection, the two big talking points were surrounding the inclusion of Dinesh Karthik or Rishabh Pant as a back-up wicket-keeper to MS Dhoni and the coveted No.4 spot- an issue India has been striving to resolve for so long that it stretched into a meme on social media.

21-year-old Rishabh Pant and Ambati Rayudu have missed out on the World Cup ticket while Dinesh Karthik [as a reserve wicket-keeper] and Vijay Shankar has been chosen to fill the No.4 spot. Ravindra Jadeja has been picked as the third all-rounder/spinner option while the three pacers- Bhuvneshwar Kumar, Jasprit Bumrah and Mohammad Shami, and all-rounder Hardik Pandya picked themselves.

"Definitely a case where we debated in length. We all were in unison that either pant or DK will come in only when Mahi is injured. In an important game, wicket keeping is also important. That’s the reason we went with Dinesh Karthik" 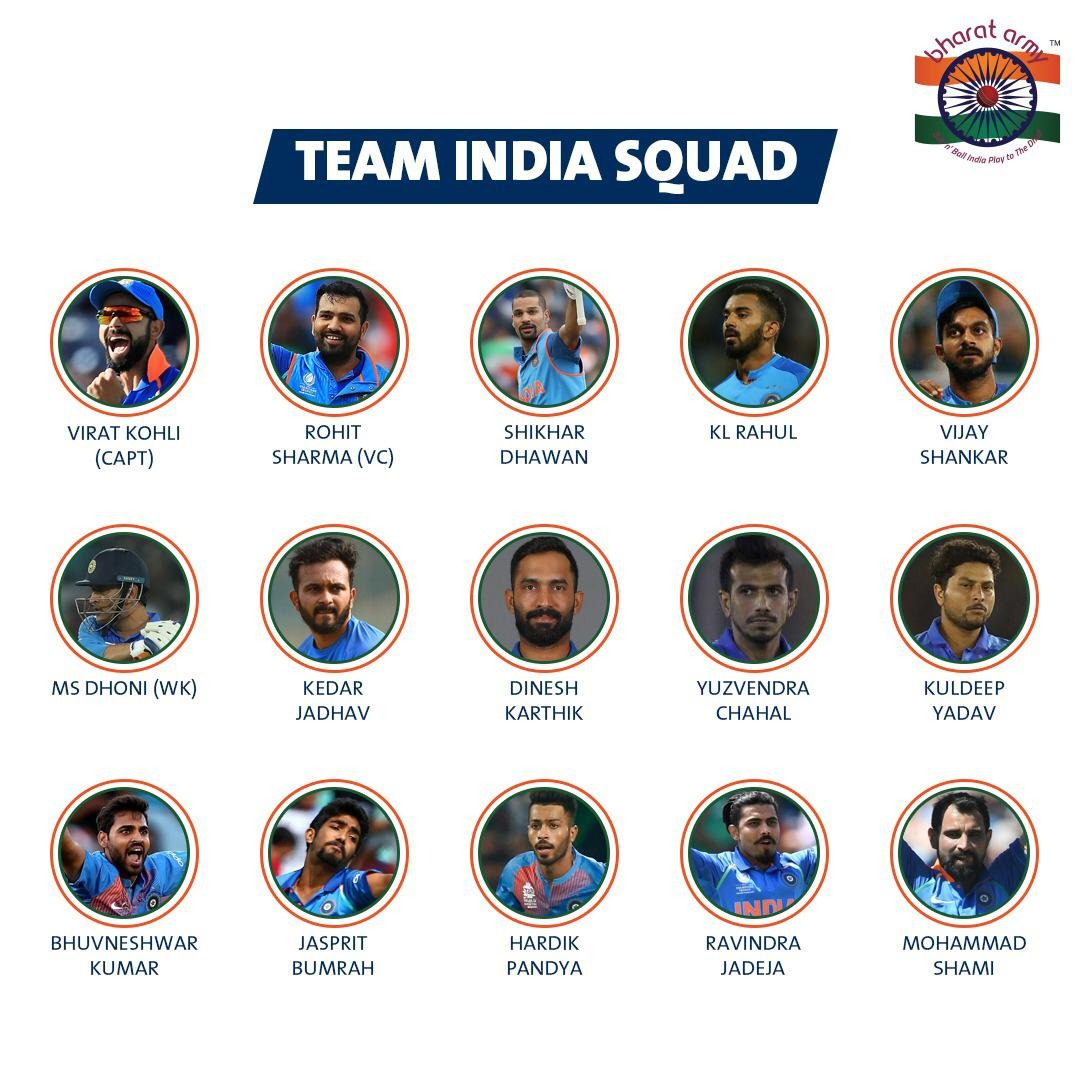 Wasn't Virat Kohli convinced after the West Indies series last year of Ambati Rayudu being the ideal candidate for the No.4? Yes, he was. The stats will also tell you that out of the 11 batsmen that India tried at the No.4 spot, Rayudu has scored the most number of runs. But, the manner in which he has been defeated by the bowlers- both pace and spin, leading into the World Cup plus Vijay Shankar's all-round quality added a new dimension to the No.4 conundrum as vindicated by MSK Prasad in the press conference.

"After the Champions Trophy, we tried quite a few people [at No.4]. We gave a few more chances to Rayudu. What Vijay Shankar brings is three dimensional. We are looking at him at no. 4 to begin with."

So, what about KL Rahul?

KL Rahul has been used in numerous roles; as a back-up opener, No.3 batter with Virat Kohli slipping down to No.3. But, MSK Prasad stated clearly that the Karnataka batsman will be used as a back-up opener to Shikhar and Rohit Sharma.

"To begin with, KL Rahul will be reserve opener. If the need arises the team management will take a call on him playing in the middle-order"

This is the provisional squad announced by the respective teams'. Any changes, if required, can be made until May 23rd without the prior permission of the ICC. The 2019 World Cup gets underway on the 30th of May while Team India's will begin its WC campaign on June 5th against South Africa at Southampton.