When the going gets tough

Gautam Gambhir announced his retirement from all forms of cricket on 3 December 2018, ahead of his final match for the Delhi cricket team in the Ranji Trophy on 6 December 2018. When asked about his decision, he said, “I Wanted to score runs to get into India Team. When I couldn’t, I decided my time was up.”

The phrase – ‘When going gets tough, the tough get going’ couldn’t apply to someone better than Gautam Gambhir. The former left-handed opener was always at the top of his game and achieved countless milestones for Team India. He was known for coming down the track and smash fast bowlers inside out. The famous Sehwag – Gambhir opening duo was formidable back in the day. That wasn’t just a standard opening partnership. It had a sense of assurance for fans with Sehwag’s explosive shots and Gambhir’s anchoring innings powered by deliveries flicked to the leg side. Gambhir, as the name suggests, had a serious attitude on the field and brought complete dedication to his batting performance. He also was a brilliant skipper and led the Kolkata Knight Riders to two IPL titles. There’s a lot to celebrate about Gautam Gambhir. But let’s look at three significant innings of him that literally changed the phase of Indian Cricket –

Performing in overseas conditions is a difficult task, especially as an opener. When India toured New Zealand in 2009, they were leading the series 1-0. In the final test, New Zealand scored a mammoth total of 619 to which India replied by scoring only 305 in the first innings. Following on, India trailed by more than 300 runs which are when Gautam Gambhir came and scored 137 off 436 balls which was more than 40% of the total balls faced by the Indian team, lasting for 643 minutes, over a period of 2 days. Thanks to his innings, India managed to draw the match and win the series 1-0. 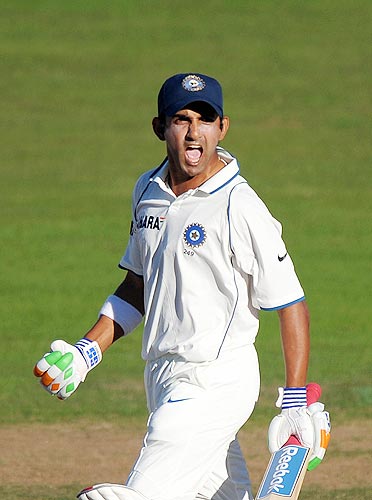 It was the final of the inaugural WT20 in Johannesburg and it was India vs Pakistan. This couldn’t have got bigger than this. India batted first but had wickets falling regularly at one end. Star performer of the tournament – Yuvraj Singh got out cheaply. But Gautam Gambhir made sure who was stuck at one end by scoring 75 off 54 to lead India to a competitive total.

In the end, with match getting so close, India won with a small margin and Gambhir’s innings proved to be the defining innings that helped India win their first ever T20 World Cup title. That was an unforgettable moment for every Indian fan. 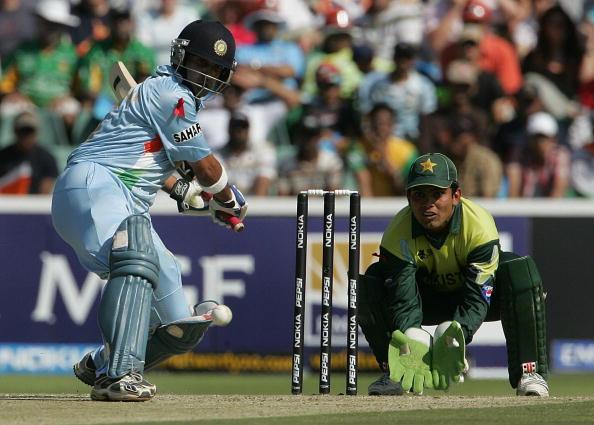 You guessed that right, didn’t you? Nothing can beat this innings by any terms. The timing of the innings, shot selection, aggressive drives, running between the wickets – Gambhir ticked all the boxes that day. Chasing 275, in a World Cup Final, versus Sri Lanka, at your home soil, difficult to chase any day. Adding to that, India lost the wickets of Sehwag and Sachin at early stages of the innings. Sachin’s wicket left the stadium completely shocked. But India’s milestone man came and conquered the Sri Lankans in a funeral seeming atmosphere. He scored 97 off 122 deliveries involving the key partnerships with Virat Kohli and MS Dhoni. He was awarded the man of the match for his innings at the Wankhede. Such was the dominance of Gautam Gambhir across all three formats. He is a man of big clashes indeed. Apart from these three innings, he has guided India to victory a number of times. We are thankful for your contribution to Indian Cricket. Wishing you a happy retirement life!