An open letter: India's run in the World Cup was inspiring

After a rather promising campaign where they had experienced a peerless run this far, the Indian women’s cricket team was trumped over by their Australian counterparts in the finals of the T20 World Cup in the Melbourne Cricket Ground.

This result comes at a point when the Indian team was desperate to taste some success in terms of silverware. They had earlier lost the finals of the 50-overs World Cup in 2017 against England by a very fine margin. Then in 2018, the English team once again got the better of them in the semis of the World T20. Defeating the Aussies to win over a tournament of this magnitude in the MCG is a pretty big deal in itself. In addition to that, it was expected that the Harmanpreet Kaur led unit had undergone their fair share of defeats in crunch matches like these and hence this was their opportunity to cross over the ultimate barrier. 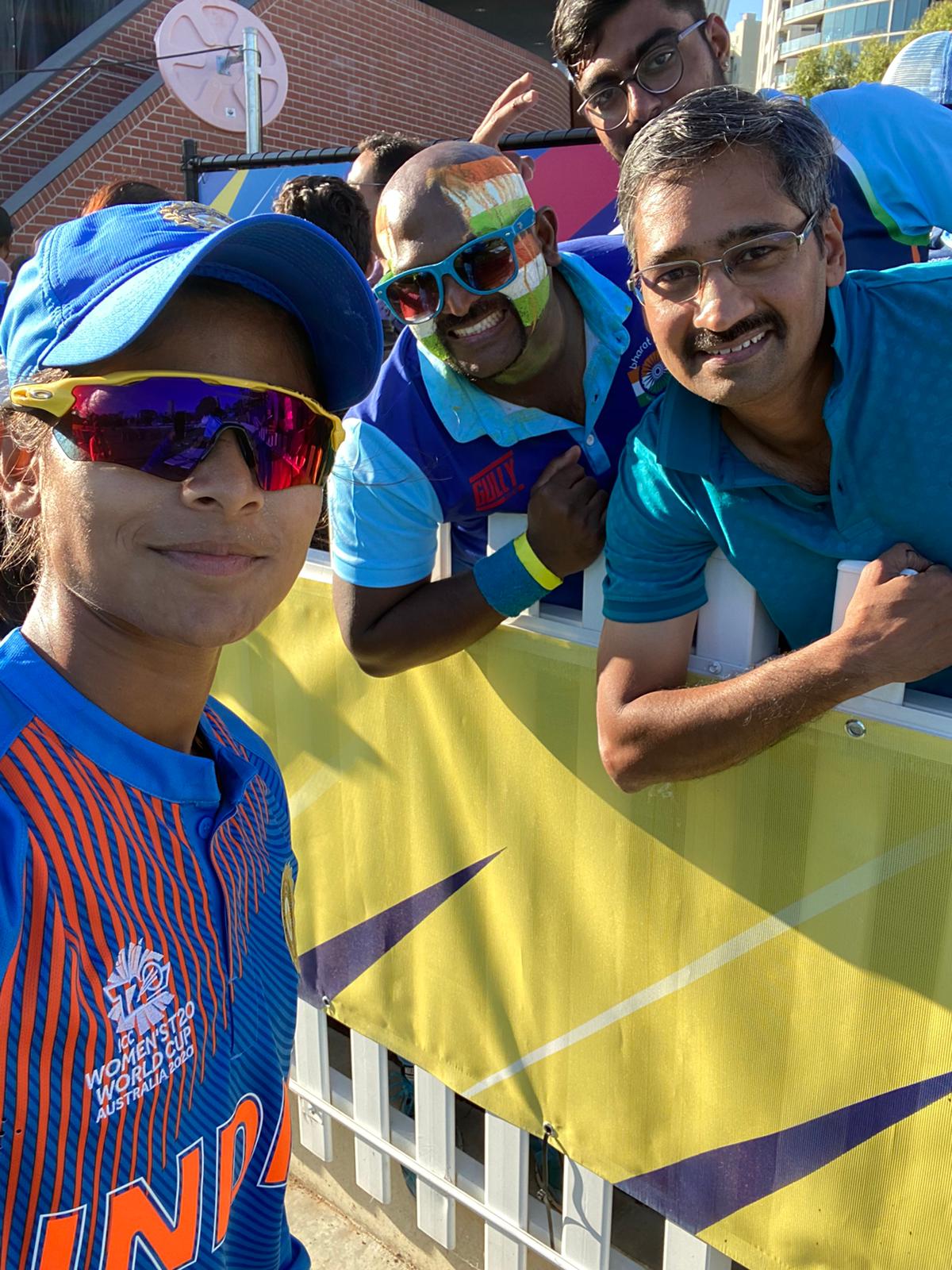 However, what followed was the typical Australian domination, a match where the home team couldn’t put a foot wrong even if they desired so. Alyssa Healey and Beth Mooney were utterly ruthless in their decimation of the Indian bowling attack. On the other hand, none of the Indian big guns could show up with the adequate performance that was required to chase a target of this magnitude.

What's next for Team India?

Quite remarkably, the girls in recent times have put the Indian teams on par with their contemporaries from recent times. At least in the top layer, there is no dearth of qualitative talent; with the likes of Shafali Varma being a testament to the same. More importantly, they have consistently overcome the initial blockade that goes into the making of a persistently successful team. That is, to show up in big tournaments such as these World Cups. Regardless of their performances in the critical encounters, the Indian women have managed to register their names in the top two or four teams participating in the competition.  One clear difference that must have been noticed is the sheer disparity between the performances of the Indian team against the very same Australian unit in the group stage and then in the final. 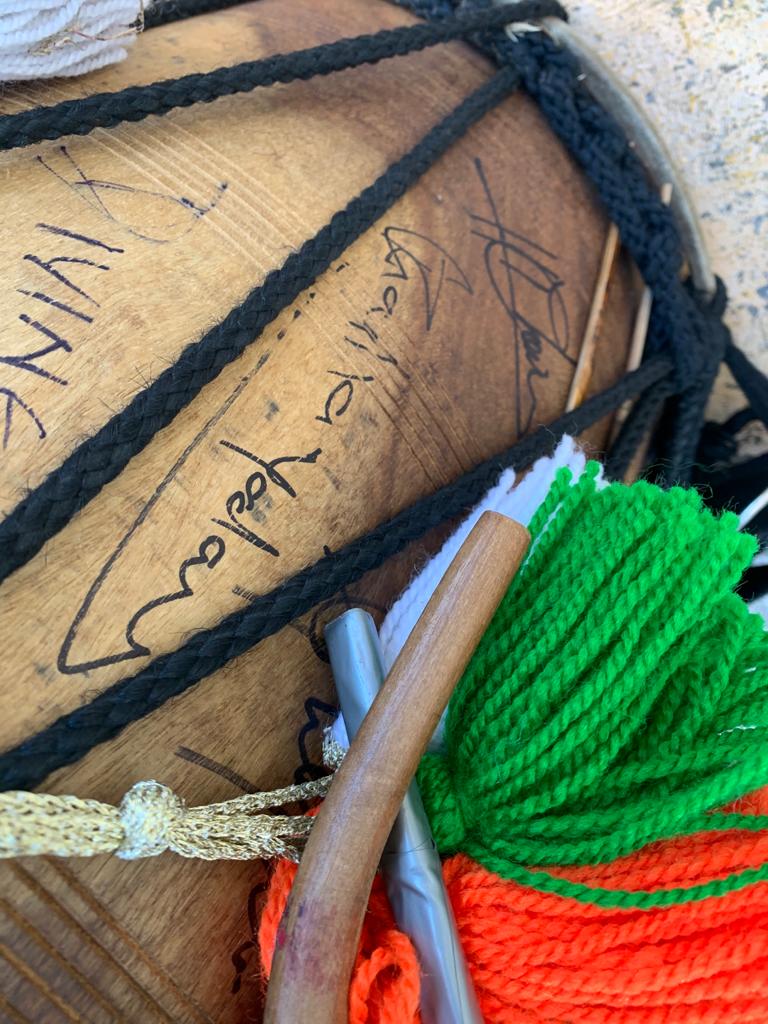 There was a moment in the first match where Aussies looked to be cruising home safely with the match almost being in their bag. However, the Indian spin bowlers especially Poonam Yadav weaved their artistry over the Australian batters and clawed their way back into the match. They displayed that they had the necessary skill in their armory to emerge victorious against arguably the best women’s cricket team in the world. That sort of outing could have been conveniently replicated in yesterday’s match. 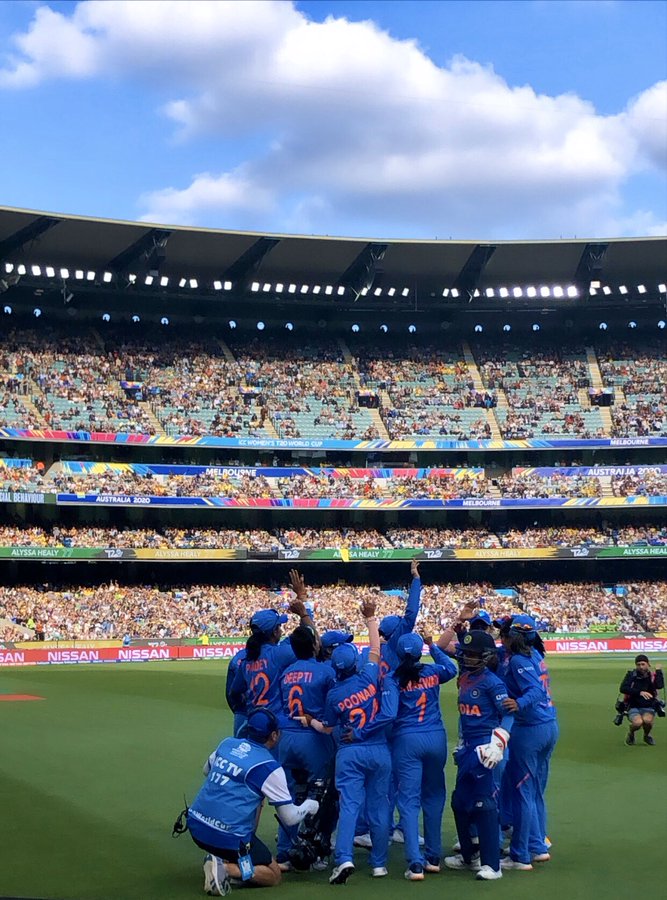 The women's team made history in Australia despite the loss at MCG. Image: ICC via Getty

Yet, Kaur's team looked completely out of sorts once they were taken for an initial beating. They couldn’t find a way to put a stop over the tone and the momentum set by the Australian openers and that was visible in the meek batting display too. To get your act right in the final of such an integral tournament requires an immense amount of temperament, steel-headedness and even an individual aura of sorts; some player who can stretch you through an extremely delicate moment of the game. When the stakes are high and the odds are against you, that is the quintessential test of a player and the team’s character. Barring certain exceptions, this ability and attitude have to be cultivated with collective experiences. One would imagine that the side would learn from the repeated errors that they have committed, specifically with the like of W.V Raman at the helm.

The future of the game is here...

As of now, the followers of the women’s version of the game can rest assured of the fact that the team isn’t lacking by a humungous margin with respect to talent and skills. Yeah, they have a rather muddled up middle order to rejig and some pacers to hone maybe. But, the side can boast of some invaluable strengths and they know how to play accordingly so they can optimize those positives that they possess. It is probably the time to work on the more mental aspect of the game; to train the players in a way that they understand how to be unruffled and overawed by the enigma that surrounds a big final. They can draw examples and even inspiration with the ruthlessly unbothered demeanor with which their Australian counterparts went about their business in the match. Treating such a remarkable occasion ordinarily is much easier said than done. Of course, some nerves are much required to upstage one’s performance in such matches. However, that impact needs to be constructive rather than being detrimental to the team. 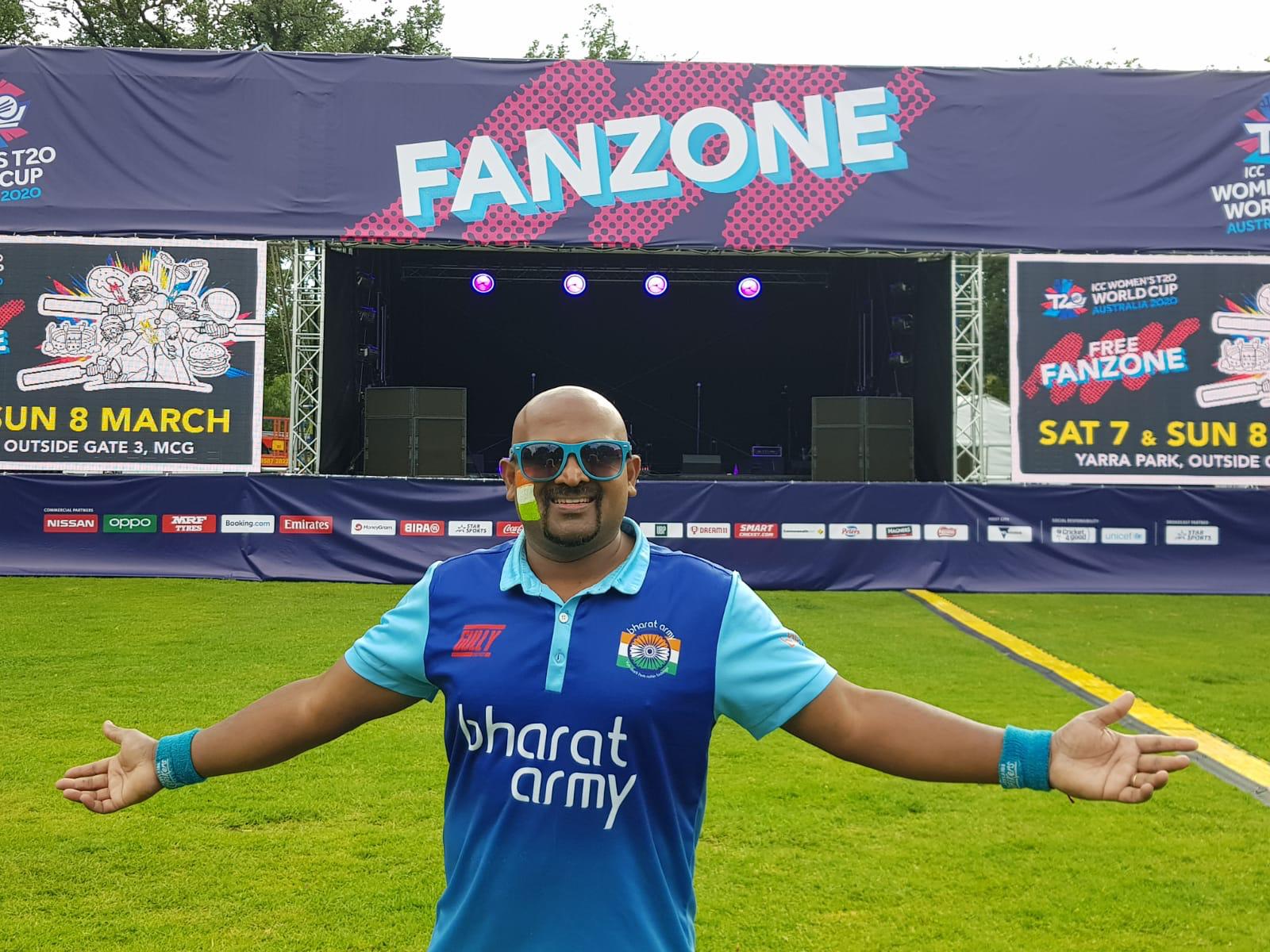 If the Indian women’s team relishes opening a new chapter and take their significant narrative a step further, they might just want to work on this aspect glaringly well. Especially with the ODI World Cup coming up in less than a year’s time from now…