Former Indian opener, WV Raman is set to be appointed as the coach of the Indian Women's team. Even though he has been chosen to take over the role, the formal paperwork still remains to be completed following which the official announcement will be made on Friday, December 21st. 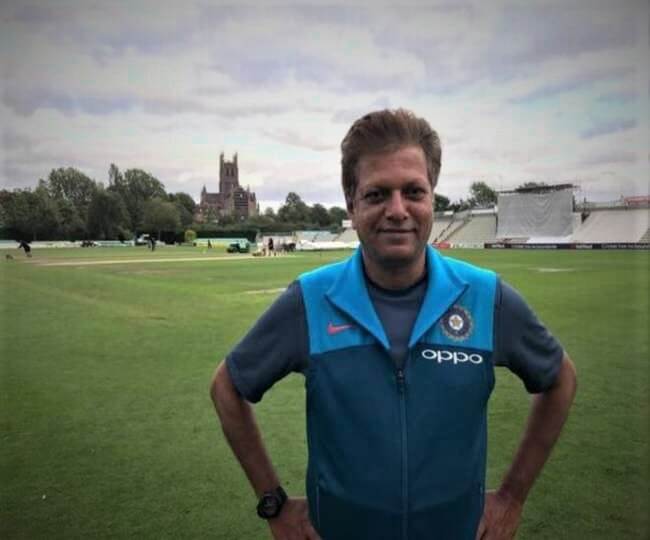 Earlier in the day, the 2011 World Cup winning coach Gary Kirsten and former Indian cricketer Venkatesh Prasad along with Raman were recommended by the three-member ad-hock committee of Kapil Dev, Anshuman Gaekwad, and Shantha Rangaswamy to take over the reins of the National Women's team coach.

Eleven candidates were shortlisted out of the list of 28 on Wednesday, out of which only ten appeared for the interview today. Apart from Kirsten, Raman and Prasad, the likes of Prabhakar, Gibbs, Trent Johnston, Dmitri Mascarenhas, Brad Hogg and Kalpana Venkatachar were interviewed.

Former Indian coach Romesh Powar, whose tenure ended in a controversial fashion following a furor regarding his decision to drop Mithali Raj in the semi-finals of the World Twenty20, also appeared for the interview, but his candidature has not been accepted.

“The ad-hoc committee has recommended three names to the BCCI. Kirsten, Raman, and Prasad were the three who impressed us the most. It is now up to the Committee of Administrators (CoA) and the BCCI to work out the details and offer a contract to one of these persons,” a senior BCCI official was quoted by CricketNext.

“Our job was to only interview the selected candidates and forward the names to the BCCI. The board has to now work out the contractual details and finally pick the next coach,” ad-hoc committee member Gaekwad told CricketNext.

There was ambiguity over offering the job to Gary Kirsten who is said to be unwilling to forgo his position of Royal Challenger Bangalore's coach.

“Gary is not prepared to leave his job as coach of Royal Challengers Bangalore. Until he gives up that position, it will be hard for us to offer the job to him.” the BCCI official said.

Raman has been involved with a plethora of developmental squads across the country in recent years and has coached India A, Duleep Trophy sides besides being a batting coach at the National Cricket Academy.