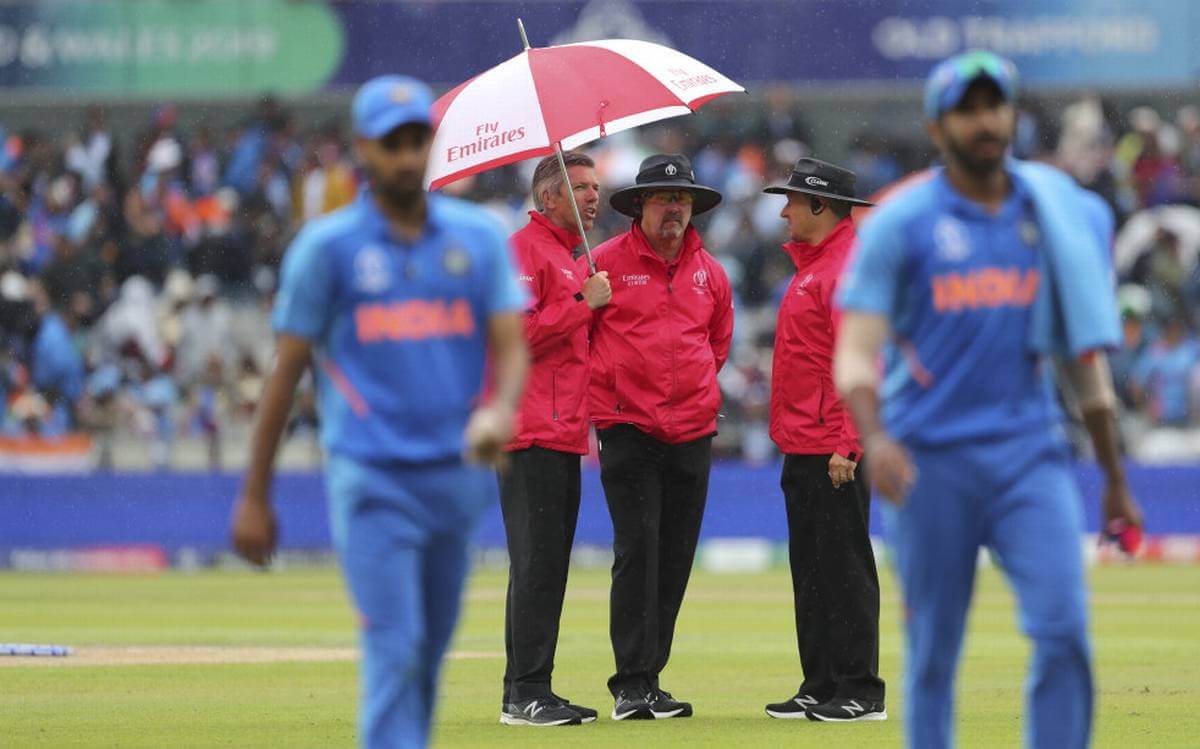 Right! just when you thought that the English summer has finally arrived and the days of googling the weather leading into matchdays are over, here it comes again. Yeah, you guessed that right: that dreaded four-letter-word and the 11th team of this World Cup- RAIN. Having already gobbled four league-stage matches, the dreadful English weather made sure that we will now have to wait for the reserve day to decide the first finalist of the 2019 World Cup.

Bad toss to lose? Not really

Before the inclement weather conditions put the halt on the proceedings, we saw 46.1 overs of disciplined bowling performance from Team India, restricting the Kiwis to a mere 5-211. Nearly everyone got the pitch conditions wrong. What was expected to be a flat track, the pitch at Old Trafford turned to be on a slower side; one that also offered a substantial turn to India's spinners. Losing the toss actually turned out to be good for Team India.

Bhuvi & Bumrah made the ball talk 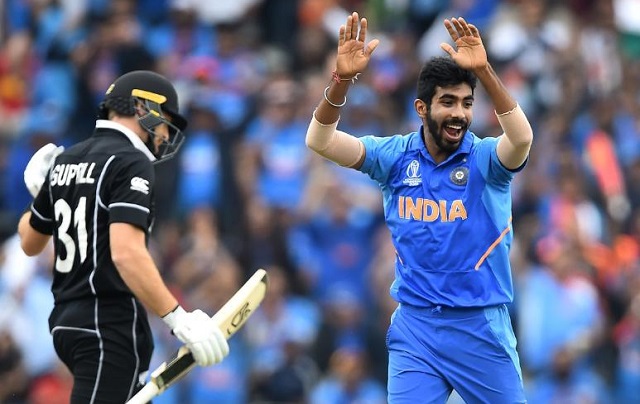 The new-ball pair of Bhuvneshwar Kumar [1-30] and Jasprit Bumrah [1-25] made the perfect use of the conditions on offer. Bumrah accounted for Martin Guptill with Kohli taking a sharp catch at third slip. New Zealand hobbled their way to 1-27- the lowest score in the first powerplay [1-10 overs] in this tournament.

India went in with just five bowling options including Hardik Pandya which meant you couldn't afford any injury or an off-day from any of their bowlers. And, when Pandya stopped amidst his run-up during the 16th over, with a visible discomfort close to his groin, chances of Virat Kohli (the bowler) winding the clock back to 2008 began to look into a grim reality.

Jaddu & Chahal spun a web during the middle overs With Nicholls [28] and Williamson [67] steadily building a platform via a patient 68-run stand and Pandya leaving the field, India desperately needed a wicket to get into New Zealand's middle-order. Ravindra Jadeja provided the breakthrough in the 19th over when he got one to turn and sneak through the bat-pad gap of Nicholls.

Post Nicholls dismissal, Indian spinners turned on the choke on the Kiwi batsman, especially Ross Taylor, who was unable to find any rhythm into his innings. For a period of 12 overs, India did not concede a single boundary.

Kane Williamson once again anchored the innings and scored a half-century but with the team score hovering around 110 after 30 overs and Taylor being unable to rotate the strike around, the Kiwi skipper tried to up the ante which ultimately resulted in his demise when he was caught at backward point while trying to square cut Chahal. 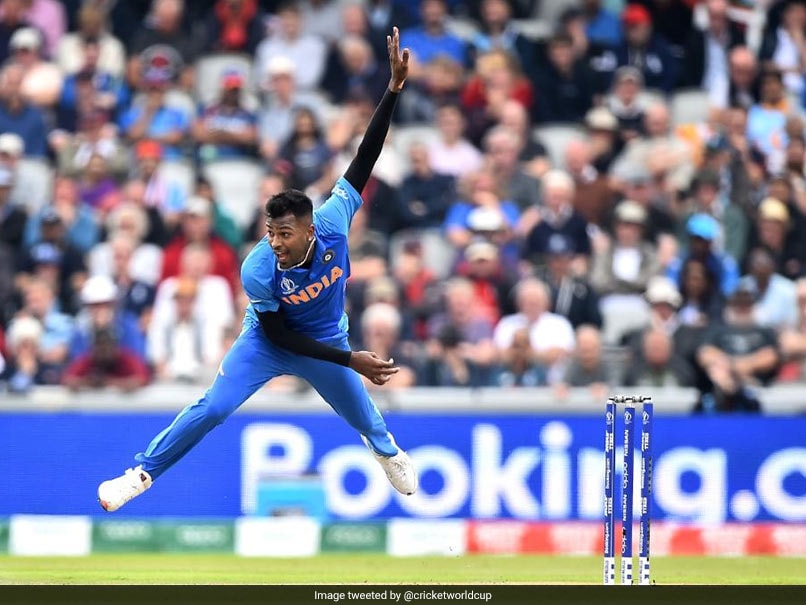 Hardik Pandya [1-55] showed great character. After having suffered an injury, the all-rounder returned to the field and bowled a brilliant spell, one that saw him make good use of the slow bouncer, off and leg cutters. Pandya's variations coupled with the need to up the scoring rate led to the dismissal of Jimmy Neesham, who was caught by Karthik at wide long-on.

Ross Taylor [67*] finally let himself loose in Chahal's final over, taking the leggie for 16 runs to give some sort of momentum to the innings. He nearly fell to Bhuvneshwar Kumar leg-before-wicket in the very next over but was saved by the DRS. But Colin de Grandhomme didn't have such luck as he fell playing a daft stroke (dab to third-man), only to see Dhoni complete an easy catch.

The rain arrived in the 47th over to what turned to be the end of the days' proceedings. The game, weather permitting, off-course, will now commence from the point where it stopped tomorrow.