After completely routing New Zealand 5-0 in the T20I series, India had to get a taste of their own medicine after the hosts put them at the back of a whitewash in the ODI series. The battle was fierce between both the sides and they must now go head-to-head in the truest format of the sport.

With the introduction of the World Test Championship, the longest format of the game has seen some protagonism and India has been on a dream run so far and would be desperate to book a spot in the final in Lord’s next year. They haven’t lost a single Test so far in the Championship and are head and shoulders above everyone else in the table.

New Zealand, on the other hand, are sixth on the table having been on the end of 0-3 drubbing by Australia recently. India will miss the services of Rohit Sharma who has reshaped his role in Tests and taken on the openers’ position and has performed wonderfully well. He injured his calf, and Prithvi Shaw and Shubman Gill now stand the chance to partner with Mayank Agarwal.

Players to watch out for:

The skipper has had a poor outing in New Zealand thus far. He was underwhelming in both the T20I and ODI series, scoring 105 runs and 75 runs respectively. His aggregate average of 25.5 in the series so far is dismal and does not reflect his caliber as one of the greatest to ever pick up the willow. Virat would like to come out and prove a point, especially given the fact that New Zealand will also be bolstered by the return of Kane Williamson. 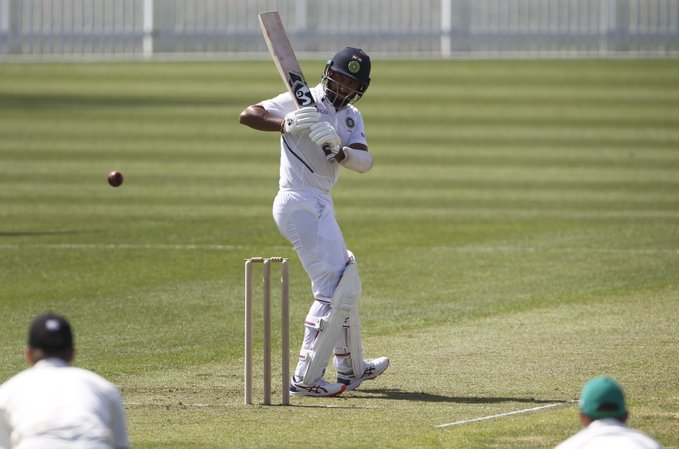 Pujara will be a pillar for the Indian batting order. Image: BCCI

Pujara is India’s Test specialist. He is a patient batsman who is difficult to get rid of once he anchors down. He has been in good form lately and scored 93 runs in the warm-up match. He is expected to play a very pivotal part in India’s World Test Championship run. 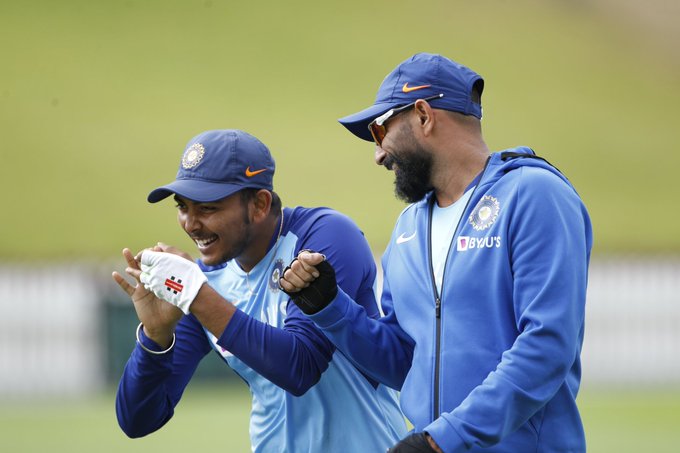 A lot will depend on Shami's form in the Test series. Image: BCCI

While Jasprit Bumrah went wicketless for 30 overs conceding 167 runs, Shami took charge as India’s lead pacer. He has performed at a stellar level with and without Bumrah and has been especially phenomenal in Test cricket. All eyes will be on him, especially with the new ball and it seems like Shami will enjoy what the New Zealand tracks have to offer as he recently claimed.

Stats that can be broken in the series:

2. If India manage to clinch the series, Kohli will become only the third captain after MAK Pataudi (1968) and MS Dhoni (2009) to boast a series victory away in New Zealand. 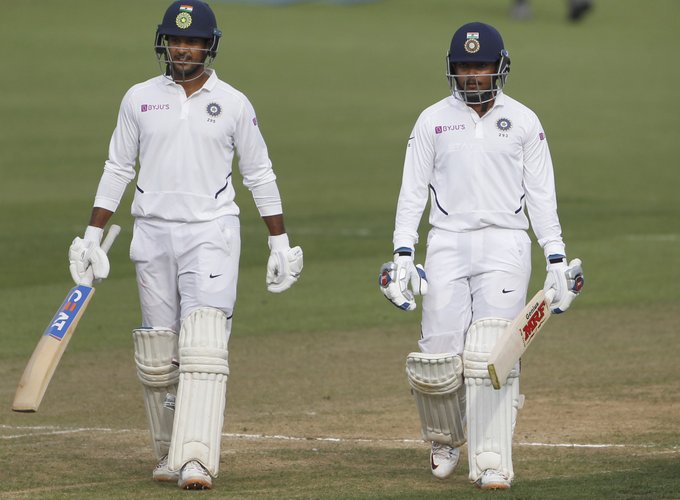 Team India will be hoping the batting unit can deliver once again in a Test series. Image: BCCI

3. New Zealand is Ashwin’s favorite opponent in Tests as far as stats are concerned. Ravichandran Ashwin, yet to feature on the tour has 45 wickets at 15.91. He has also dismissed both Kane Williamson and Ross Taylor, regulars in the Kiwis’ batting line up five times each.

Schedule and timing of the matches:

India will play the first of two Tests against New Zealand at the Basin Reserve from 21st February to 25th February. The match is expected to begin at 4 AM IST.

The second Test match between both the sides will begin from the 29th of February and is expected to begin at the same time at Hagley Oval.

All the matches will be broadcast on the Star network and can be streamed online on Hotstar.