Indian team under the captaincy of Rohit Sharma had an ordinary day on the field as the Blackcaps managed to comeback in the series, in what was a dominating performance. Although India have clinched the series, today’s loss against a struggling New Zealand team was completely out of the blue for Team India.

A dead rubber being won by the losing team in the series comprehensively is surely a new one. The Kiwis decided to field first and were adamant in their business, striking out the Indian openers early. Trent Boult had a dream spell with the figures of 5-21 including 4 maidens. Indian batsmen never really got going throughout the innings and failed to build partnerships. Ideally, the batsmen fighting for the number four spot should have played the anchoring role but things looked pretty difficult after India lost the early wickets. 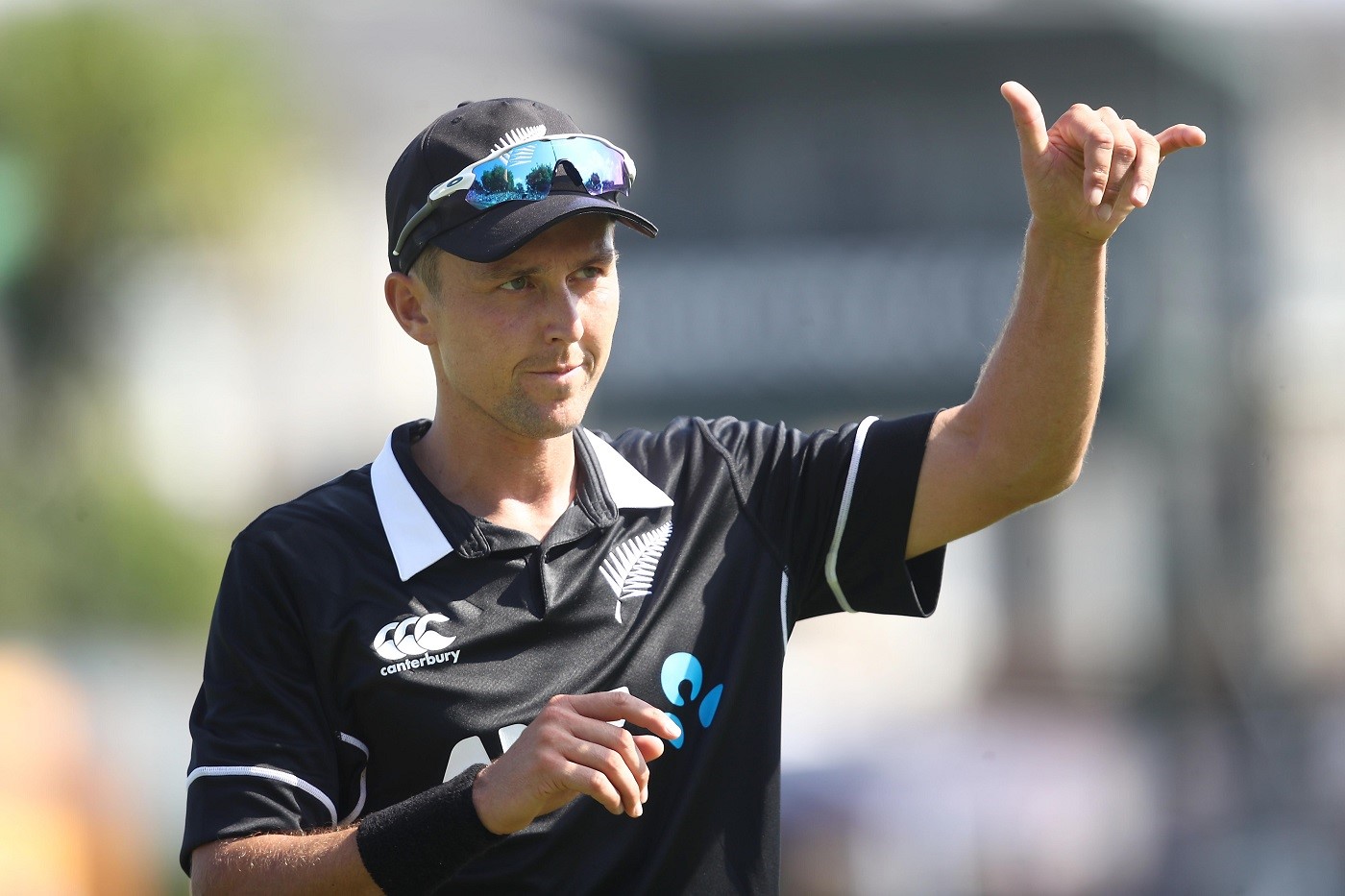 Shubman Gill made his ODI debut batting in Virat Kohli’s position but it wasn’t the best day to debut, with wickets falling at regular intervals. The Kiwis did bowl in the right areas but it was the shot selection that cost India the collapse. Although they walked out to bat without Virat Kohli and MS Dhoni, who have excelled in situations like these, this batting lineup had both talent and depth, if you look the team on paper. 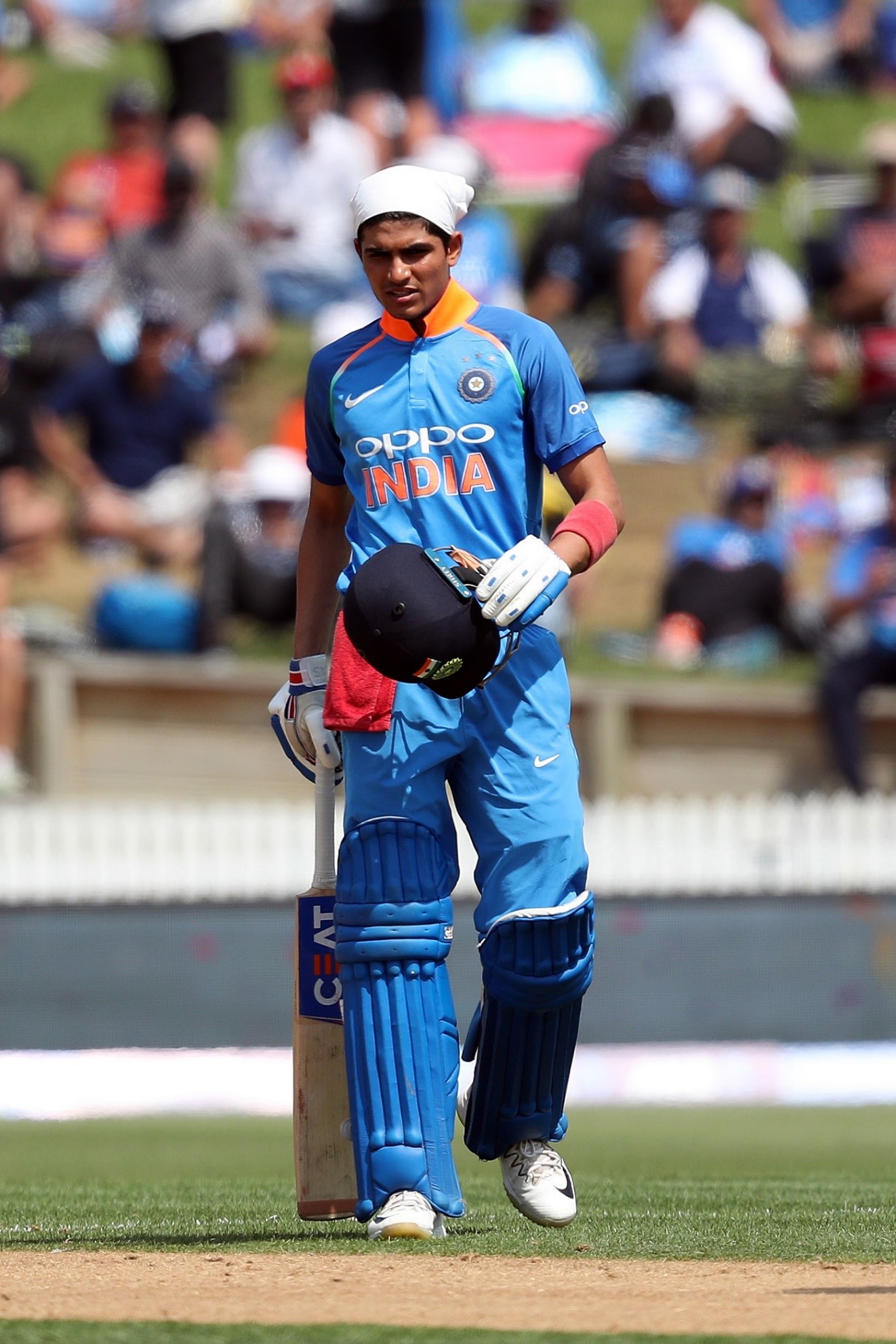 The Indian bowlers didn’t have much to offer defending a target of 93. New Zealand made the right choice to counter-attack and chase it in no time. 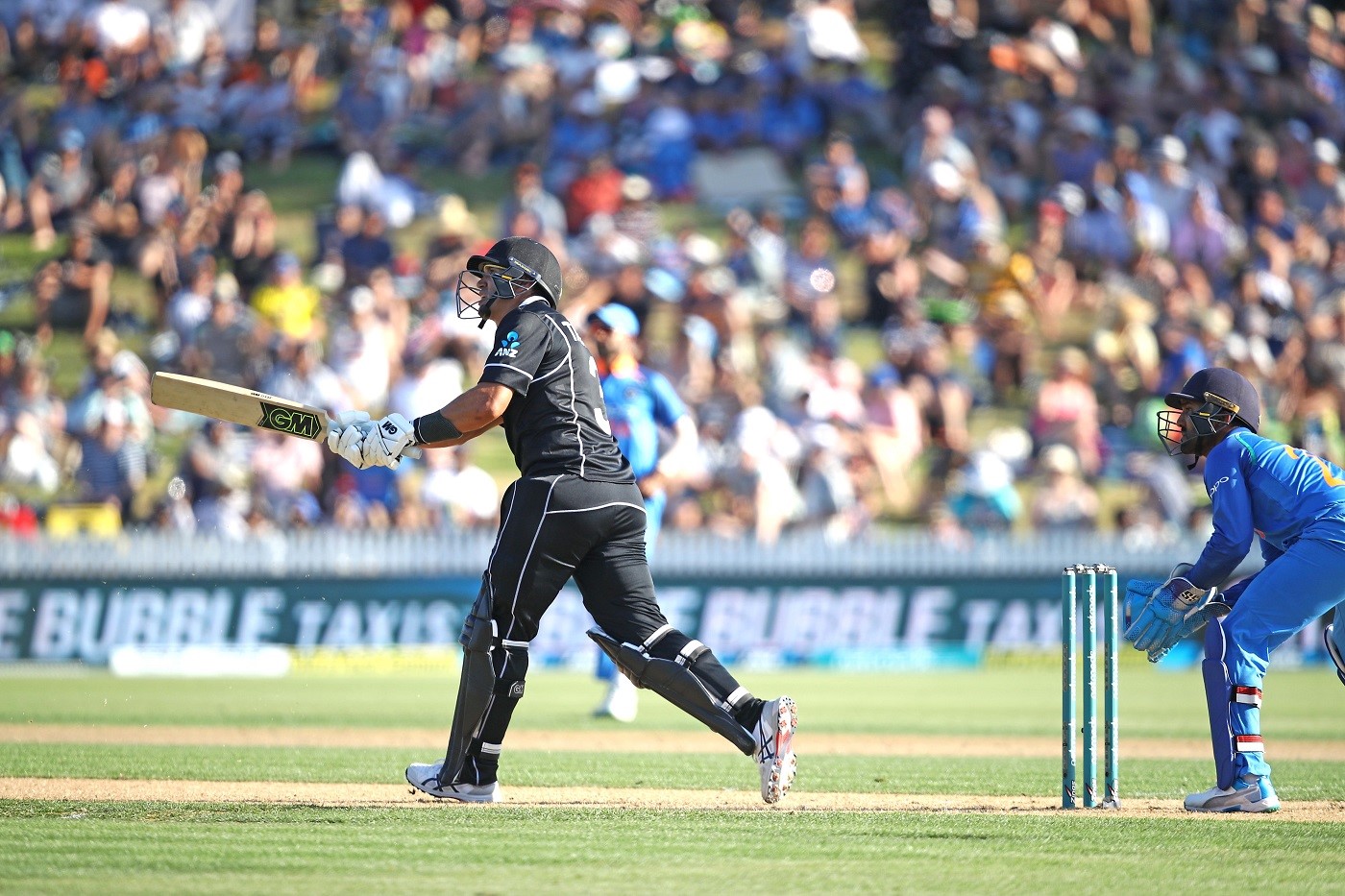 It’s hard to point out the positives today for the Indian Team, but if you look at the match situation as a whole, today’s playing XI which excluded the likes of Virat Kohli and MS Dhoni, was perfectly tested against an impressive Kiwi bowling attack. The Indian batting order has a habit to contribute the majority of the runs scored from the top 3 batsmen which lead to the middle and lower order hardly being utilized. Today’s batting performance must have set a benchmark of skills and adaptiveness that the middle order will massively require in the World Cup. 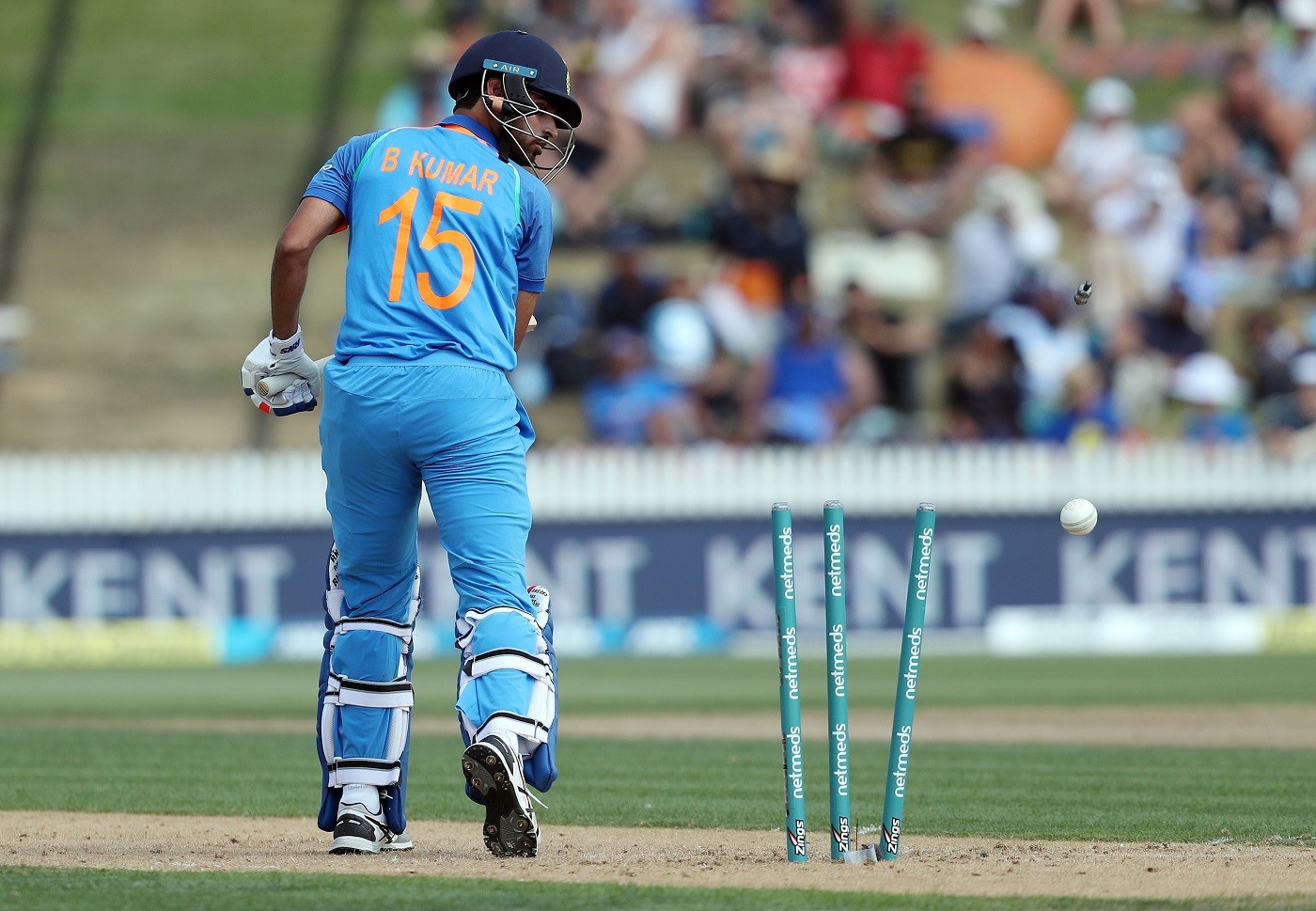 A rather unfortunate loss for India, after a streak of winning matches overseas. This Kiwis victory finally brought some competitiveness and spice in the series. With the amount of lessons learnt today, this might as well be a blessing in disguise for India. On to the fifth ODI!