The IPL auctions, which was originally supposed to be a subdued one considering the mega version of the same would take place next year still managed to present some interesting buys and a lot of money being spent as almost all teams tried their best to fine-tune the edges whilst gearing up for the upcoming edition.

The event commenced from 3:30 PM IST in Kolkata and Chris Lynn was the first player to go under the hammer. Mumbai Indians acquired his services straightaway at his base price and going ahead in this piece; we look at some other interesting from the auction:

Some of the best buys in the auction: 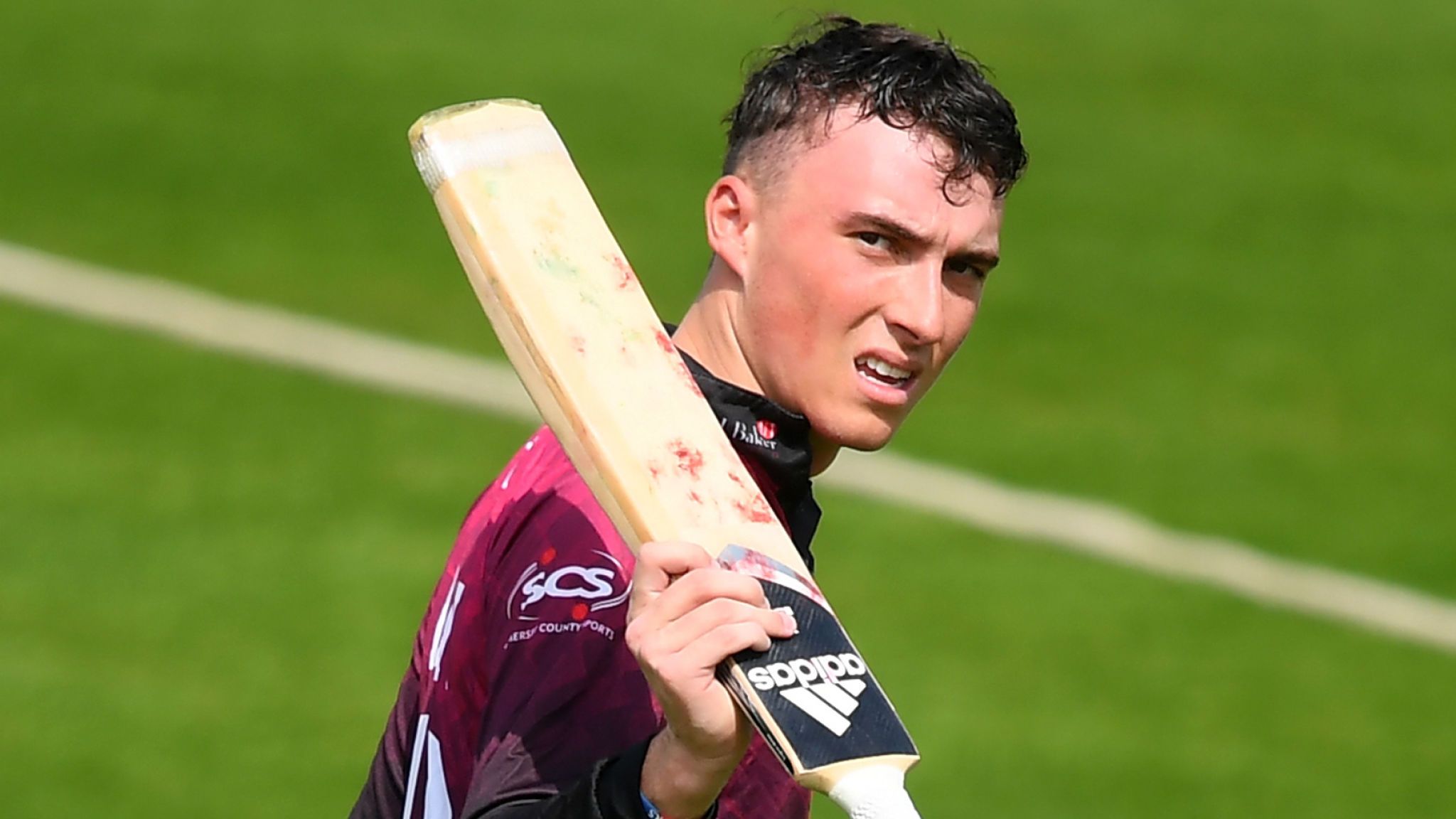 Banton could be a key player for KKR in IPL 2020.Image: Getty

Tom Banton was the talk of the town ahead of the ongoing auctions as the Englishman had sparkled in the Vitality T20 Blast and had made his way to the English national team accordingly too. He had scored 549 runs in that tournament and had added another 454 runs in Somerset’s victorious One-Day cup campaign.

He is an exquisite stroke-player who has an array of shots at his disposal is extremely comfortable against the pacers and can extract the maximum advantage of the field restriction overs. KKR managed to get hold of the 20-year-old at merely for his base price at one crore, which appears to be an absolute steal for a player who can potentially steal away the game from the opposition through his thoroughly innovative and entertaining style of play.

James Neesham is someone whose stocks have risen drastically ever since his impressive World Cup campaign and obviously his Twitter activities! But honestly, Neesham has developed to become a player who could turn out to be an absolute game-changer with his prowess over the dual skills and the sheer tendency to carve out an impact through his performances.

Punjab needed a reliable man to strengthen their middle-order, and accordingly Neesham could be someone who plays at number five/six, and then bowls up his quota of four overs as the fifth bowler. With the dimensions of the ground at Punjab being vast, Neesham could bowl a lot of his variations and extract benefits through the same. Moreover, despite KXIP having an insane budget up their sleeves ahead of the auctions, they were successful in acquiring Neesham’s services for merely 50 lakhs. 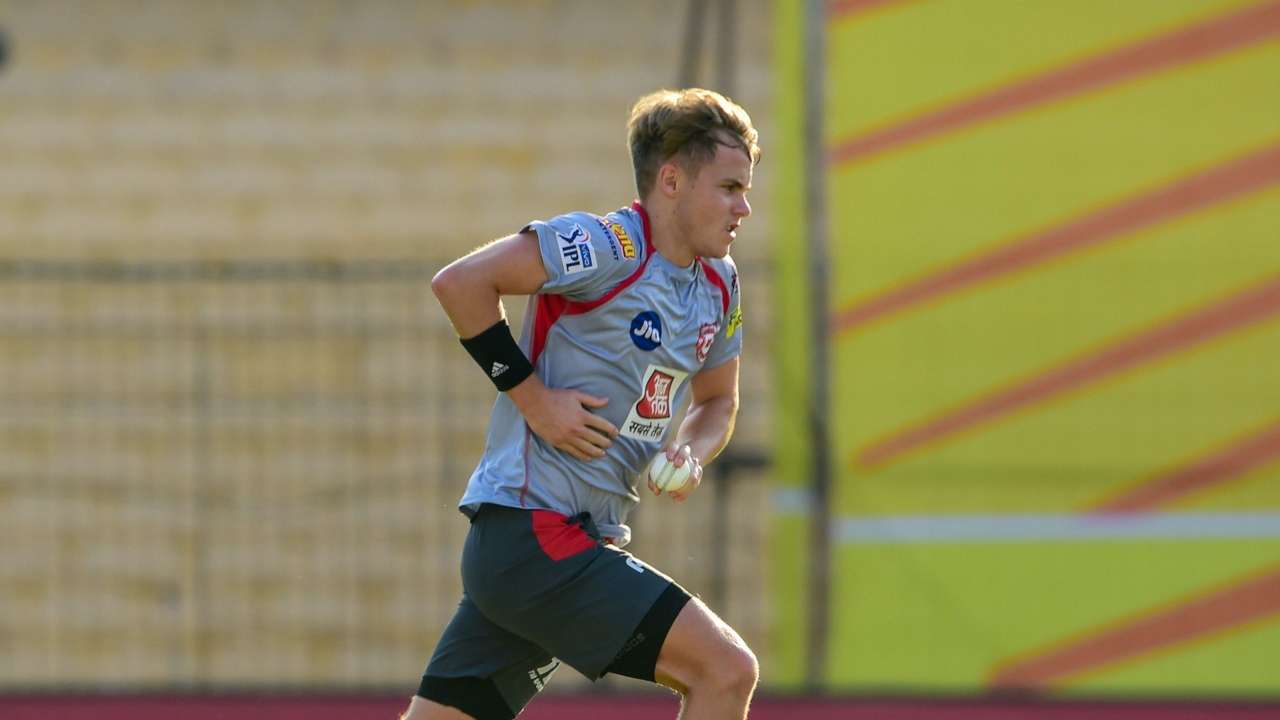 Curran could turn out to a real asset for CSK in the IPL. Image: Getty

CSK were idly, patiently biding their time during the course of the auctions until Sam Curran’s name appeared and they went all out to ensure that they bagged the all-rounder. There are many interesting facets that Curran presents and one of them is being a pace-bowling all-rounder, of which already there is a dearth. Curran has some dimensions to his bowling that turn out to be extremely effective in slow, sluggish tracks and Chepauk is bound to put forward a similar sort of track.

Dwayne Bravo’s effects have dwindled in recent times and though CSK most possibly would want to stick around with the veteran, Curran provides an able backup or a supplementary choice as well considering he has shown in the past that he is capable of more than what he is credited for with the willow. At 5.5 crores, he is worth quite a lot and CSK has rightly included the 21-year-old in their roster.

Purchases that sprung a surprise: 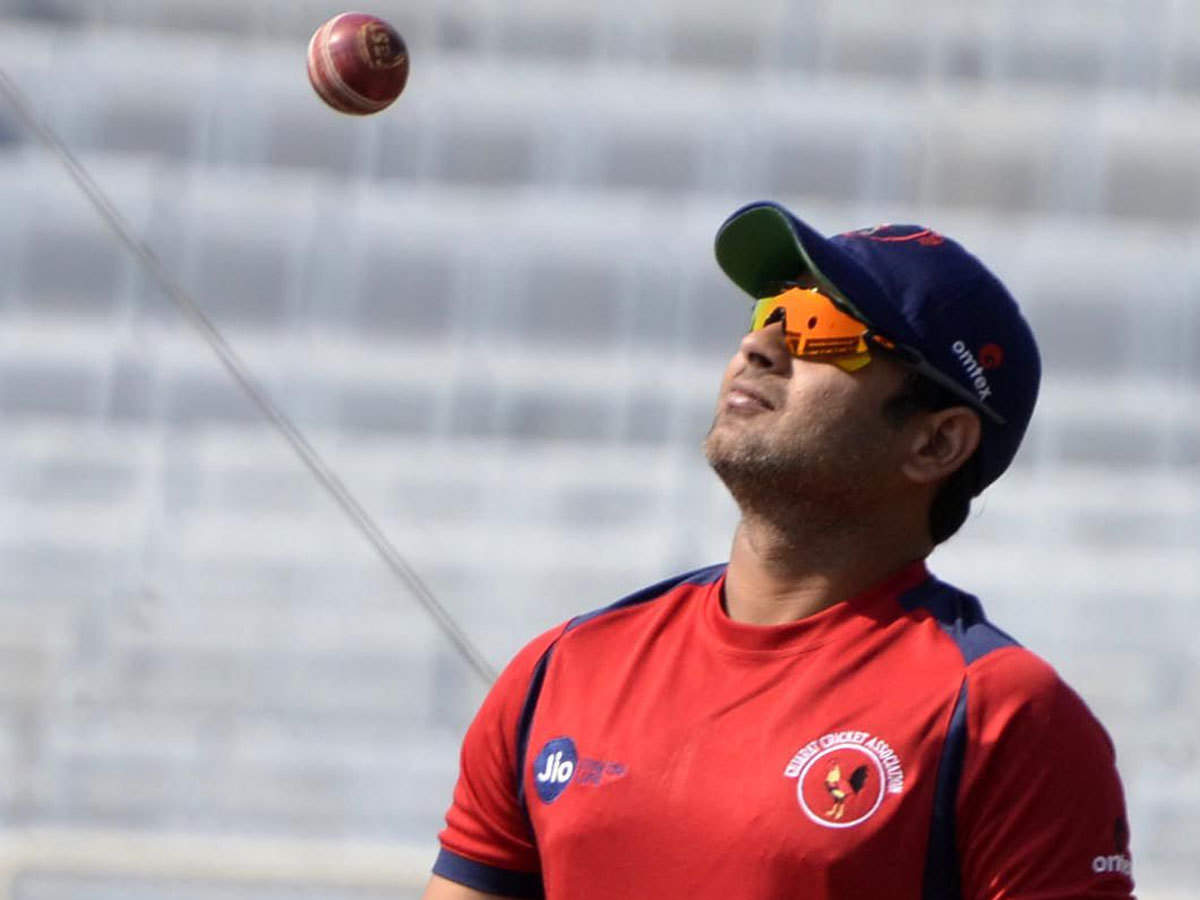 Well, with CSK, nothing comes as a surprise. They are used to unconventional choices and very low-key ones too and yet always come up with possibly the most efficient XI in the league. Chawla is apparently the fourth-highest wicket-taker in the history of the league with 150 scalps to his name but still is looked down upon by the masses.

For 6.5 crores, surely he is an exorbitant buy but CSK is a side that has functioned as MS Dhoni’s brainchild over the years. What Dhoni asks for, they deliver; in return, he guarantees a streak of enviable success that others could only aspire for. In a spinning track where turn would be on offer in abundance and with the calm, experienced head of Chawla along with with MS behind the stumps; this move could turn out to be a commendable one eventually!

Regarding Pat Cummins, it should be stated that it isn’t entirely surprising that teams went all out for him but it should be noted that for 15.5 crores, is he really capable enough to pay back the trust garnered upon him by the KKR? In the absence of Mitchell Starc, Cummins was bound to be someone who would invoke a bidding war but to cross the two million mark by a margin for a player who isn’t necessarily a quintessential T20 pacer is astounding.

Surely, Cummins is amongst the best bowlers in the world cricket in the longest format of the game. However, his bowling style is such that he will dish out half-volleys, the hard length deliveries that could approach the batsman at an even pace due to the pace of the track at the Eden Gardens; making it rather convenient for the batsmen to tackle the threat that he poses. Neither does he possess a pinpoint Yorker, nor does he use the slower balls to good effect. Is it just the name that KKR went for, did they wish to inflate the price further and ended up with Cummins or they really had him in the plans? It doesn’t matter now; unless the man pulls out of the tournament due to heavy international workload! 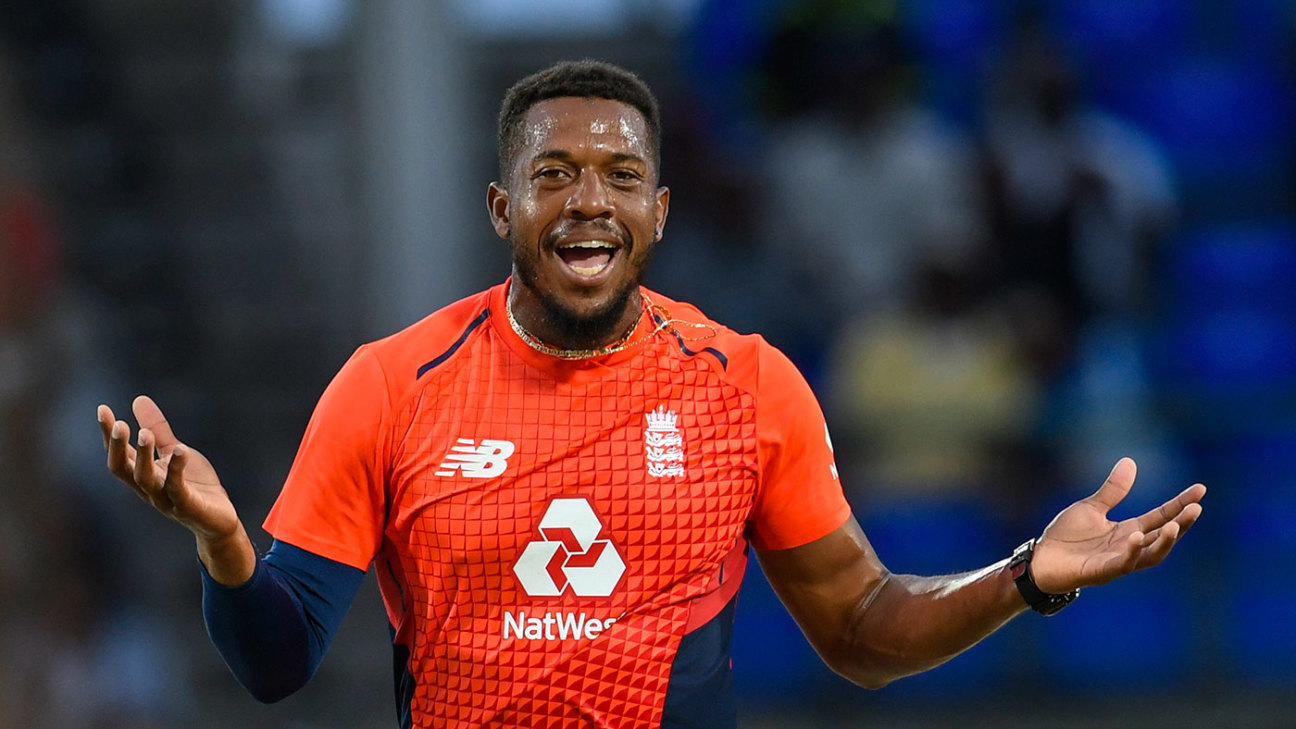 Chris Jordan could be a key asset for KXIP in the IPL.Image: Cricinfo

Chris Jordan has showcased his complete potential prominently in recent times; especially in the shortest format of the game. Apparently, after his successful showing in England’s T20I in New Zealand some time ago, Jordan was supposed to be one of the top picks in the IPL auctions.

However, his name slipped under the radar as the time progressed but surely his skills and abilities haven’t waned as one can expect him to cause trouble to the adversaries with his wide range of deliveries and the potent skillset required for T20s. He can deliver the Yorkers quite well, has a hard-length delivery up his sleeves, can slow down the pace of the ball quite well too and uses the long handle to an excellent effect if the opportunity arises late onto the game. he is definitely a brilliant pick for the KXIP who built their squad almost from the scratch this time around.