Firstly, the T20I series between the Indian and the South African women have to be celebrated because of the immense crowd and audience support that they received by the crowd in Surat. The stadium was jam-packed, though they were left a bit disappointed by the two washouts due to rains and poor outfield conditions. However, the authorities compensated for it by adding an additional fifth T20I on the 3rd of October, just a day before the final scheduled encounter. Harmanpreet Kaur’s side emerged victorious in the series with a 3-1 scoreline at the end of the series which was historic in many different ways. 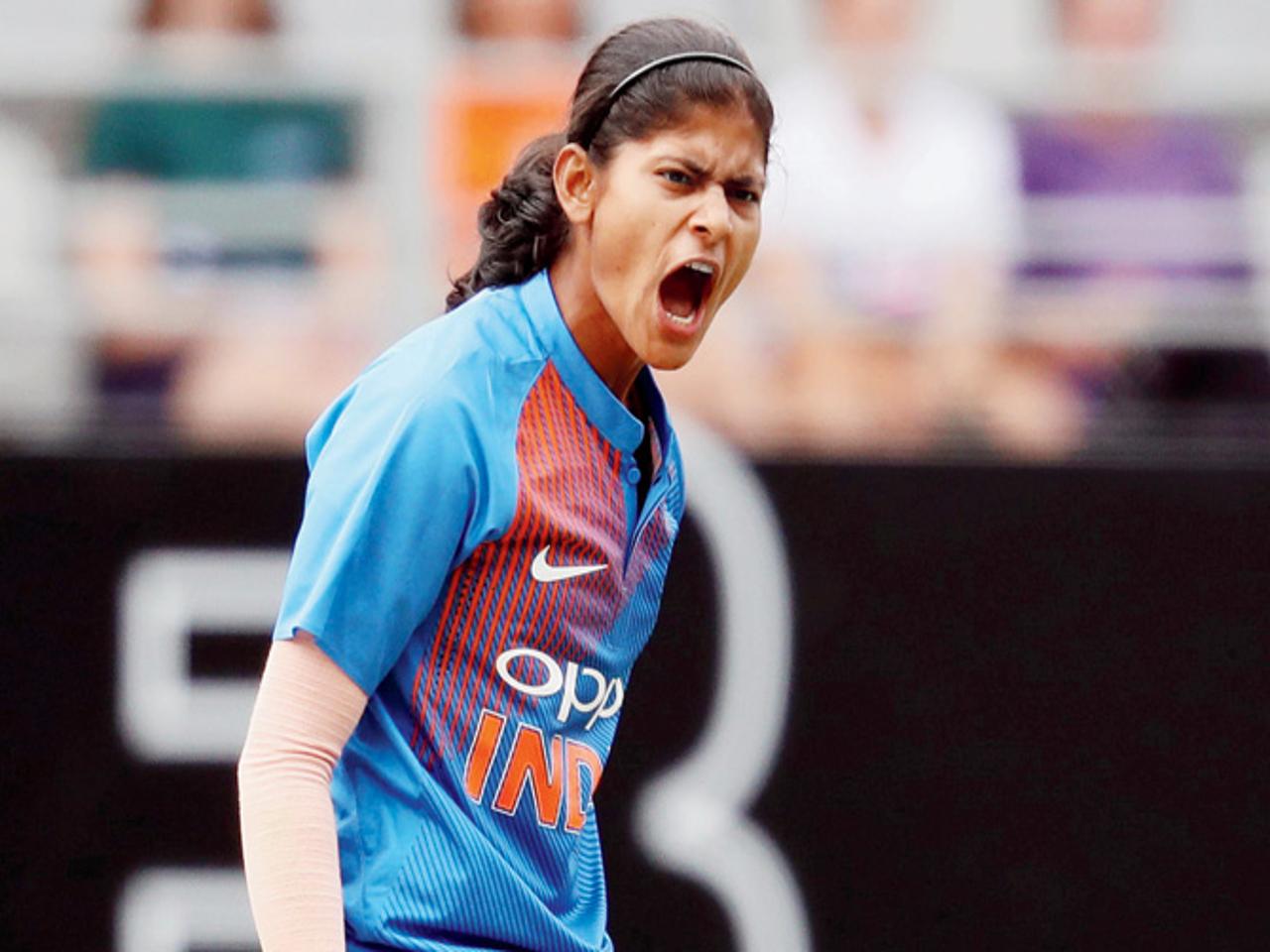 Radha Yadav was in terrific form in the decisive fourth and fifth T20Is, as she made it incessantly difficult for the South African women to decipher her bowling. She scalped two wickets in the fourth one and notched three of them in the fifth T20I. Yadav didn’t fear to provide flight to the delivery, as she regularly tended to trouble the batters with that crucial fourth or fifth stump line. Crucially, she also possessed the variations and often tried to dart the ball in to block the flow of runs whenever required. Overall, Yadav looks to be a brilliantly talented spinner, whose performances would enhance in conducive pitches in the subcontinent. She fared very well in this series though. 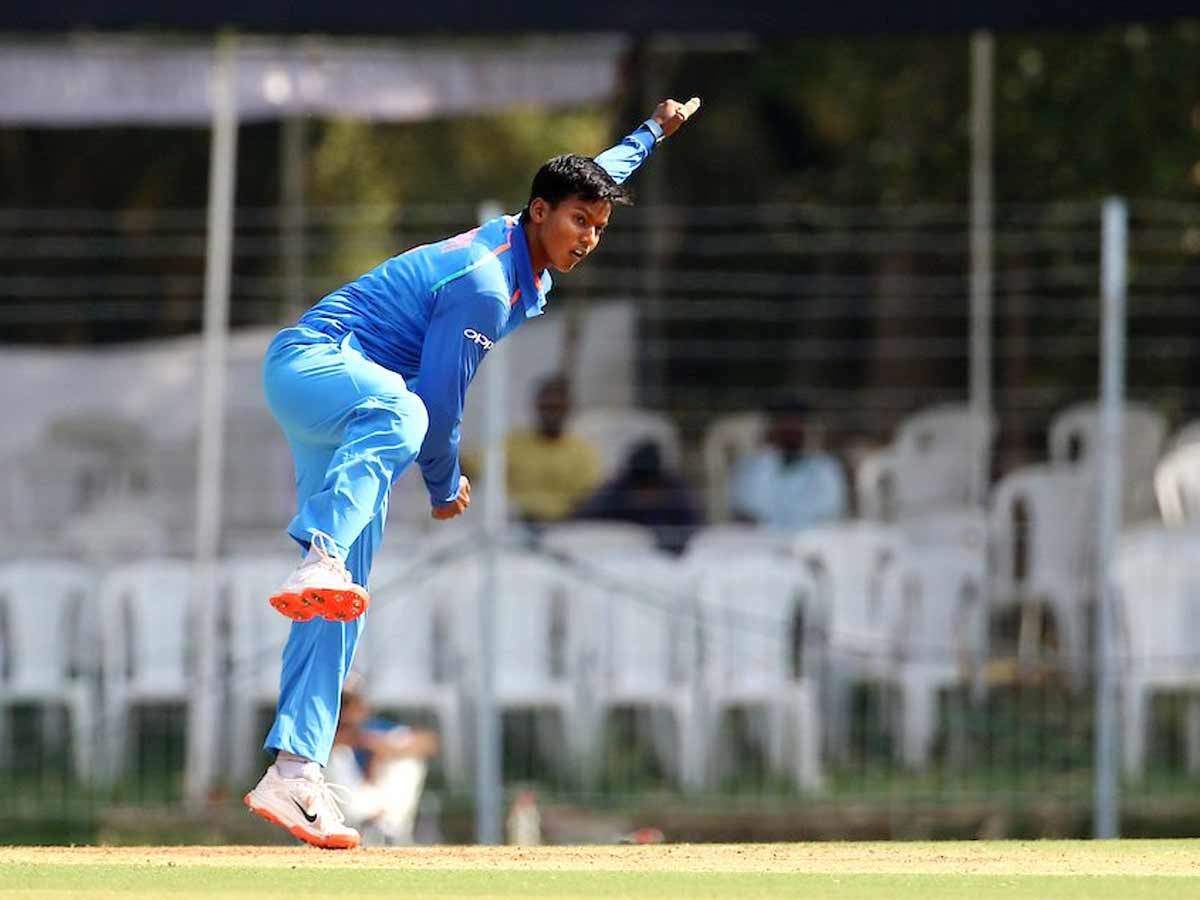 Deepti Sharma has been one of the top performers for the Indian side in recent times as her prowess with the ball and then her useful batting in the middle order adds up to her complete value as the cricketer. Here, too, she started off the series in a fantastic fashion as her spell in the first T20I was one for the ages. In her quota of four overs, she conceded only eight runs and even notched three dismissals. It completely tumbled the South African batting order and gave India a valuable lead going forward in the series. Later on, she took three more wickets in the fifth and the sixth T20Is  and even contributed with the willow with some integral runs as in the knock of 20 runs in the fourth match to provide a late acceleration to the innings.

Though the captain wasn’t at her ferocious best in the series, she still added up runs to the total during a couple of massive victories for the team. In the first T20I, she scored 43 runs in 34 balls, shooting up the scoring rate in the middle part of the innings. That innings eventually helped the home side to take a good enough lead in the series, which turned out to be very crucial when the side headed on to the fourth match with two washouts at their back. She even scalped a wicket and then anchored the innings brilliantly in the fifth encounter as she played a brisk enough knock of 34 runs to help the team chase a modest target of 99 runs.

The South African women were obviously not well-versed whilst dealing with the slower bowlers. However, their apprehensions came into the glare even more vehemently at the start of the tour when Deepti Sharma spun a web around her with some stringent lines and some testing, wicket-taking deliveries. Most importantly, Tazmin Brits was completely deceived, as Sharma bowled over her stumps to break the back of the Proteas’ batting lineup early on in the innings. She then invited Shabnib Ismail to loft her for a bigger shot but only to end up stumped by Taniya Bhatia. She played a key role in finishing off the Proteas’ batting order for 119 runs itself.

Shafali Verma made history for India in the series. Image: BCCI

Shafali Verma is merely 15 years old. At this age, her natural talent, and performances in the domestic women’s version of the IPL earlier this year along with a stupendous run in the T20I format propelled her to the national reckoning. However, after being knocked over for a duck in the first T20I, undoubtedly she must have been under some bout of pressure. However, she came out sublimely in the fourth match, with a terrific innings of 46 runs from 33 deliveries. Firstly, her stroke-play was defining and asserted her command over the course of the match. With two sixes, five boundaries, she entertained the crowd to a very high extent though she, unfortunately, missed out on a half-century by a whisker.

Radha Yadav’s skills on show in the fifth T20I:

An additional T20I was added up to the series, to make up for the two washouts. This also provided the Proteas an excellent chance to level up the series. When they came out to bat first, it was the perfect setup for them as well. Setting up the target and stifling the opposition in the second innings seemed to be the perfect template to emerge victorious in the match. However, Radha Yadav presented an absolute peach of a spell where she slowed down the flow of runs and took away three wickets to put a brake on their innings even before it took off properly. Most importantly, she scalped away the extremely significant wickets of Sune Luus and Nadine de Klerk. Both of them batted in the top-four of their lineup, and Yadav returned later to dismiss Anneke Bosch in the 19th over. Every time the women in green looked to break the shackles, the 19-year-old found a way to put a hold over them.

Three Key Stats and what's next for Team India? 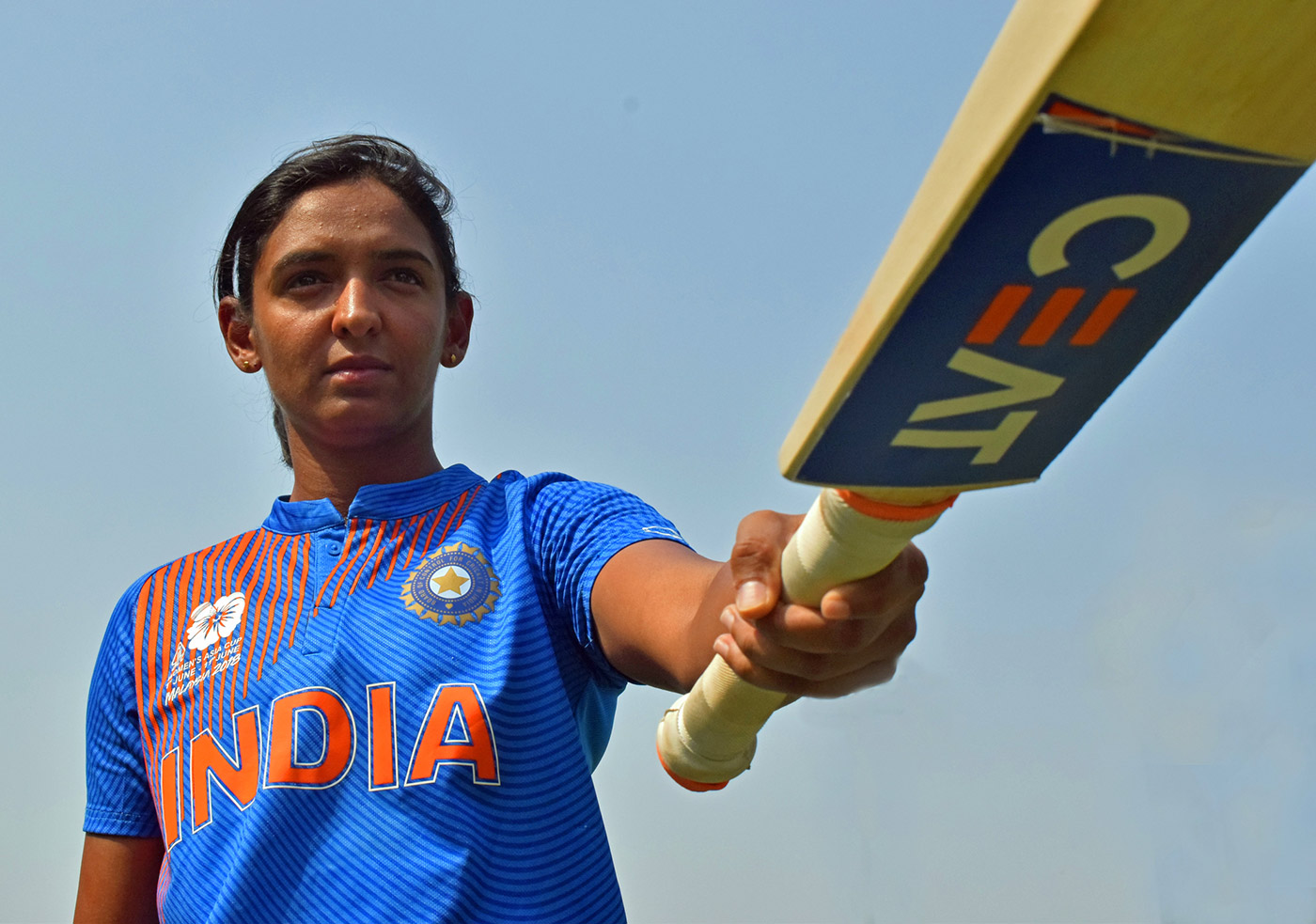 In the last T20I, Harmanpreet Kaur became the first Indian player to play 100 T20Is, ahead of the likes of Rohit Sharma and MS Dhoni, both of them who have played 98 each. Harman made her debut in the shortest format of the game on 11th June 2009. After 10 years and a bit more, she played her 100th yesterday, which obviously didn’t end on a good note. However, this landmark feat definitely says a lot about the character and persistence of this gem of a cricketer, now leading the Indian team to greater heights. With 2004 runs including a century in her career, she has been and continues to be a pillar in the Indian batting lineup.

After the retirement of Mithali Raj, a viable vacancy opened up in the top order for the national team. Appreciably so, the selectors and the team management looked at a rookie, raw talent to fill that gaping hole. Shafali Verma was picked for the role, and though her debut didn’t begin in the way that she would have hoped for, the girl showed her class and talent in the very next game with a power-packed innings of 46 runs. Though, she managed to add up only 18 more runs in the other two T20Is, in the sole fourth T20I, one can be sure about the fact that Verma put up a clear testament to the hype surrounding her.

What next for both teams?

Both these teams will now come up against each other in a three-match ODI series, starting from the 9th of October in the Reliance Cricket Ground. Continuing their impressive form from the T20I series, the Indian women would hope to seal the upcoming series as well.