England have found themselves in a position in this World Cup that they wouldn’t have imagined before the start of this tournament. After a heavy defeat against the Aussies, it’s a must-win game for them as they take on Team India and later the Kiwis as the points table intensifies. Two teams that came up to the minds of most of the people when asked who are the favorites to win the ICC Cricket World Cup 2019. India, obviously are used to this title of being called 'favorites' because of their massive fan following around the world. England, on the other hand are recognized to be a probable contender to win the World Cup title because of the home advantage which really becomes a decisive factor in crucial matches in the tournament. Based on the pattern in the last two World Cups, the host nation ended up winning the tournament and England will be highly aware of the fact. A head to head contest is going to be a nail-biter and the must-win factor for England will glorify this clash even more. 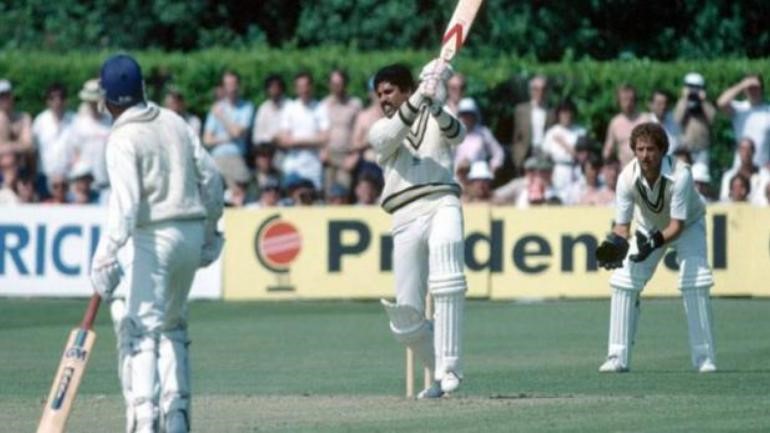 On 22nd June 1983, a young Indian team competed against a dominating English side and beat them at their own backyard to book a spot in the final. Leading from the front, captain Kapil Dev took figures of 3/35 as India bowled England out for 213. An all-round effort from the team including some heroic efforts from the likes of Sandeep Patil and Mohinder Amarnath helped India cruise to the finals. 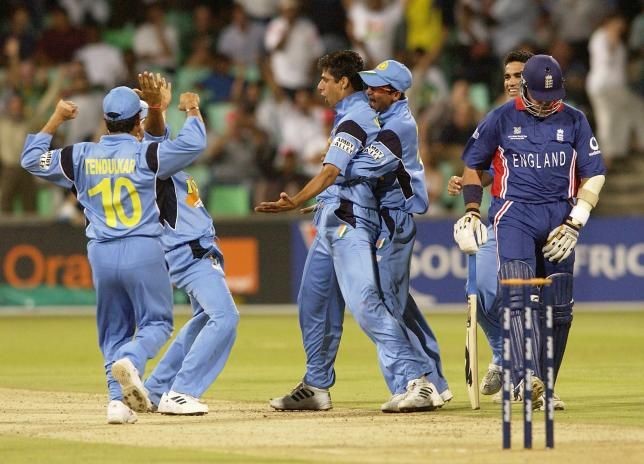 Another match that became a moment to remember for Indian Cricket fans in the history of the World Cup. Ashish Nehra took the best-ever figures by an Indian at the ICC Cricket World Cup and won the game for India in the 2003 World Cup. After putting up a total of 250/9, Nehra's devastating spell of 6/23 helped India bowl England out for 168. India managed to reach the finals in that edition of the Cricket World Cup. 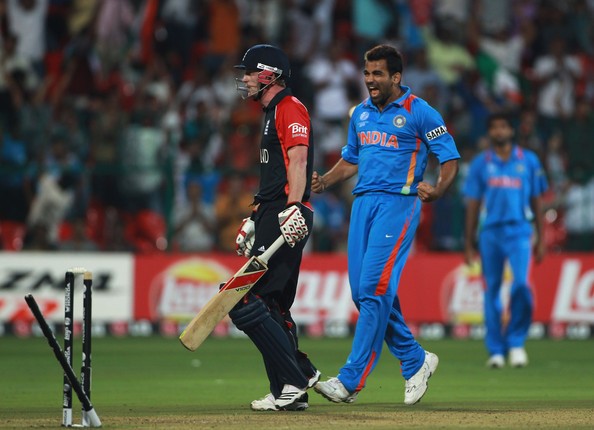 One of the most iconic matches ever played in the Cricket World Cup and that game included both these sides that couldn't produce a result in the end. Sachin Tendulkar scored yet another century which was also his 5th World Cup ton. India managed to put a humongous total of 338 on the board. But this was a Bengaluru wicket - which meant anything and everything can be chasable. England captain Andrew Strauss scored a magnificent 158 as England finished exactly with 338 runs and the match ended up in a tie.

Team India completely dominated the Windies the other day winning the game by a huge margin and is the only team in this competition which is yet to be defeated. Expect this one to be a nail-biter and the must-win factor for England will glorify this clash even more. #COTI