India face a nervous-looking Afghanistan side

Team India head to Southampton after some tough fixtures in the initial stage of the World Cup as they now take on the emerging Afghanistan team. Winning three out of the four games played so far with one game abandoned due to rain, India would be in a positive space ahead of this clash, being undefeated so far in this competition. 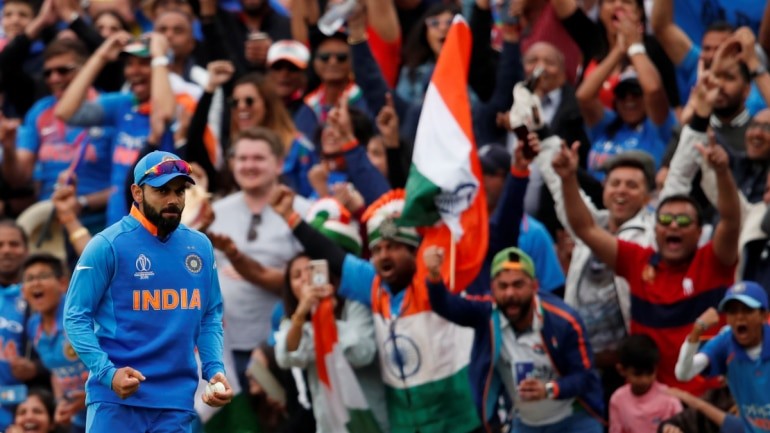 India thrashed Pakistan in Manchester by 89 runs making it a comprehensive victory for the blues and extended the score-line further by 7-0 against Pakistan in World Cup tournaments. The forecast before the game suggested yet another washout in this year’s World Cup but even the rain gods couldn’t help but witness this fantastic contest which was one-sided yet again. The match did have rain interruptions but the ground staff in Manchester did a terrific job to ensure the possibility of play. The Old Trafford was ‘blue’ for a change as Team India found tremendous support and the stadium was packed with a sea of blue with occasional green spots in between. It was a crucial victory for India who now stand in the top 4 in the points table and proving the experts right after being termed as one of the favorites to win the title.

Afghanistan still searching for a victory 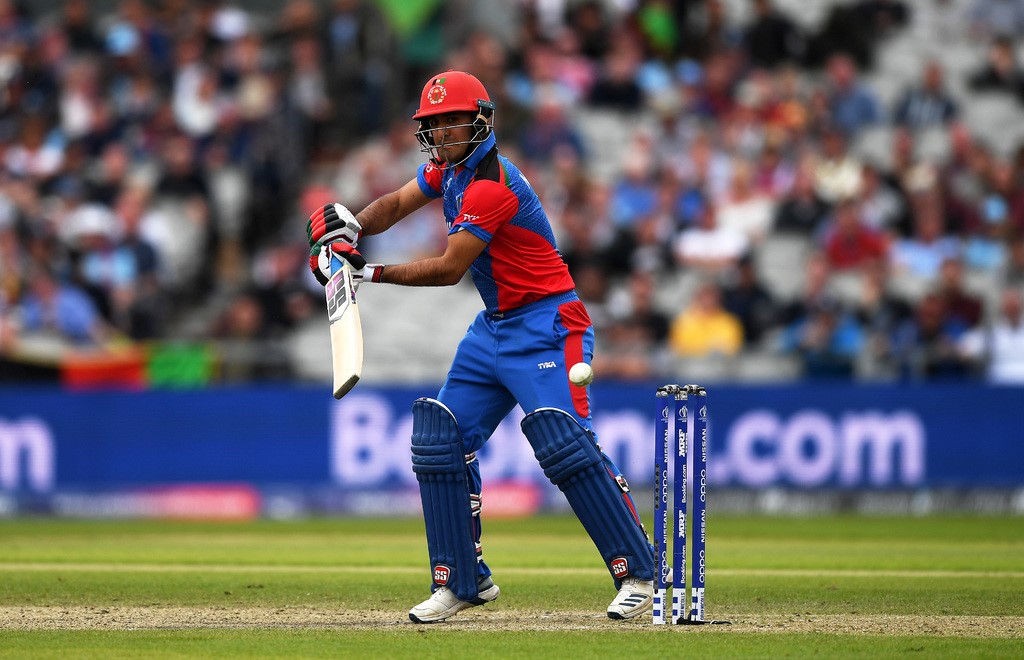 It’s never easy to enter a tournament like World Cup which already has a lot of intensity existing coming from the top teams after winning the qualifiers. That has been the case for Afghanistan who do not seem to be exposed yet to English conditions. They have one of the best spin-bowling attack in this competition but unfortunately the conditions aren’t supportive enough for them as the ball quickly comes on to the bat due to the pace generated by the likes of Rashid Khan and Mujeeb Ur Rahman. The explosive opener, Mohammad Shahzad has been left out of the team due to fitness concerns which has made their top order nervous. It’s a team filled with potential skills but aren’t experienced enough to the timely application of the same.

India vs Afghanistan – The battle to watch out for: 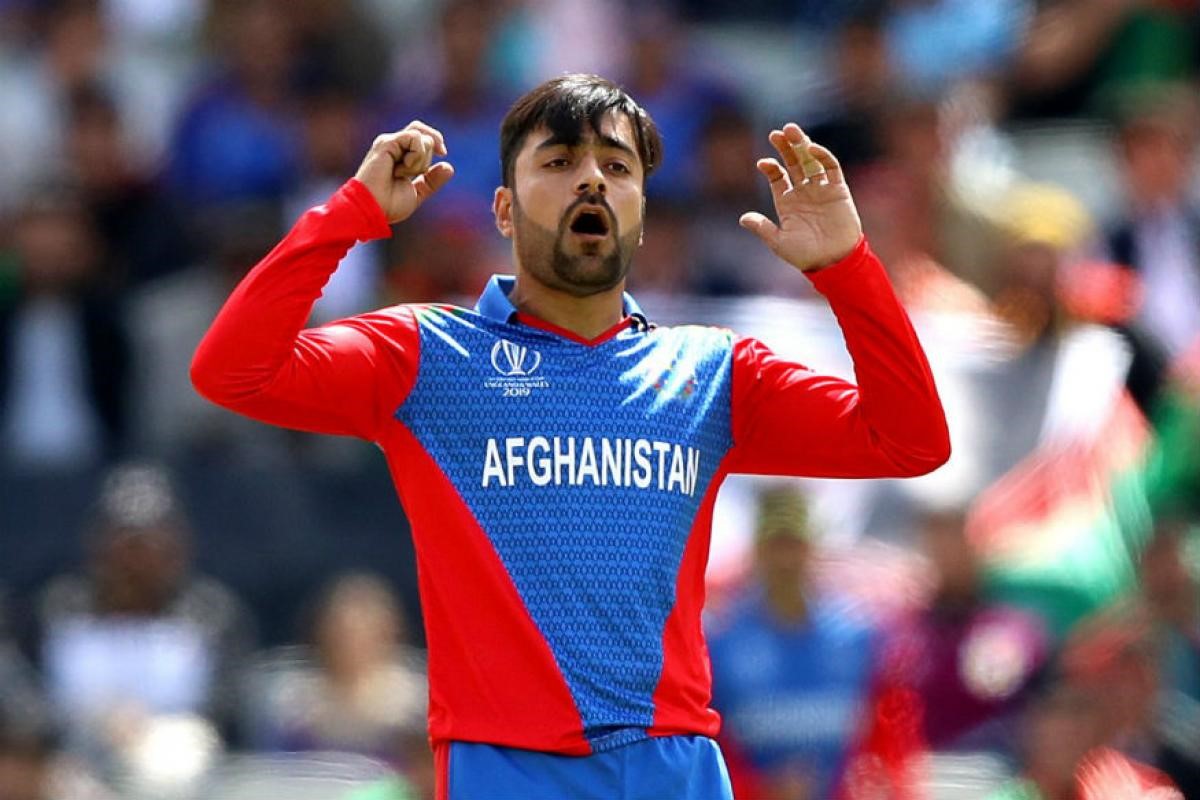 It’s always been about dismissing the top 3 Indian batsmen for the opposition teams as a key to success. Afghanistan has a habit of starting off with spinners to pick early wickets. Virat Kohli, in particular, is one key wicket that Afghanistan will be highlighting. Rashid Khan has dismissed him a couple of times in the IPL with the latter failing to pick his googlies. It’ll definitely be an exciting contest to watch out for and the Indian skipper would be extremely eager looking forward to this challenge.

India’s strength against spin bowling will prove to be a factor to worry about for Afghanistan. They are down on confidence after a heavy defeat from England in Manchester. On the other hand, India won’t be taking this team lightly and would be focusing on showing composure and grab two more points. India faced yet another injury scare after Bhuvneshwar Kumar walked off the field in the middle of his over against Pakistan due to a stretch in his left hamstring. Mohammad Shami would be up and ready to replace him and that would be the only probable change for Team India. #COTI