The West Indian team led by Kieron Pollard handed over the Indians a rather unexpected but a timely defeat in the first ODI of the series. Virat Kohli’s men would now have to ensure that they manage to win the next two games in a row in order to secure a series victory. This match will be played in Vishakhapatnam and hence the nature of the track wouldn’t be much different from whatever we have seen earlier in this limited-overs leg. 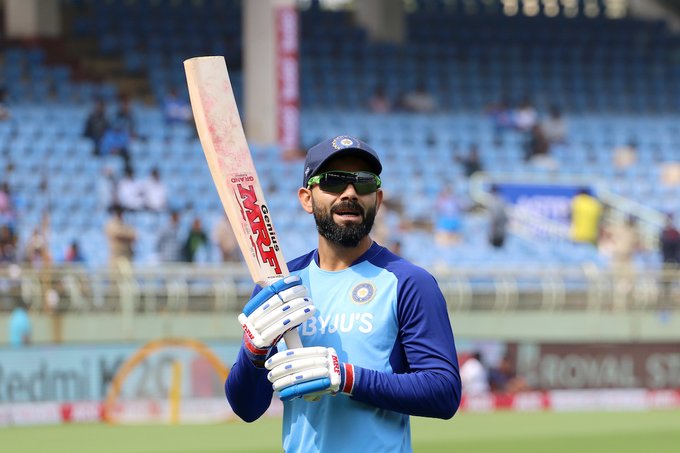 Kohli has a lot to tackle if he wants to win the 2nd ODI.Image: BCCI

Without further ado, here we go into a detailed preview of what to expect in the crucial match between these two sides.

With Shikhar Dhawan’s injury, KL Rahul has received an excellent opportunity to further prove his mettle and cement his spot as the primary opener in the white ball game along with Rohit Sharma. He has already done so in T20Is and though he did have a pretty good World Cup campaign, one would surely expect more from the man in the 50-overs game.

Rahul toiled hard in the domestic circuit and had successful campaigns in the Vijay Hazare Trophy and the Syed Mushtaq Ali Trophy. He is someone who can extract advantage of the field restrictions early on and is naturally dominant against the spinners. In fact, there is no factor that suggests that he shouldn’t make it big in the ODIs. Just the sheer mental ability to stick around the crease for long needs to be triggered and hence this game is important for the 27-year-old. 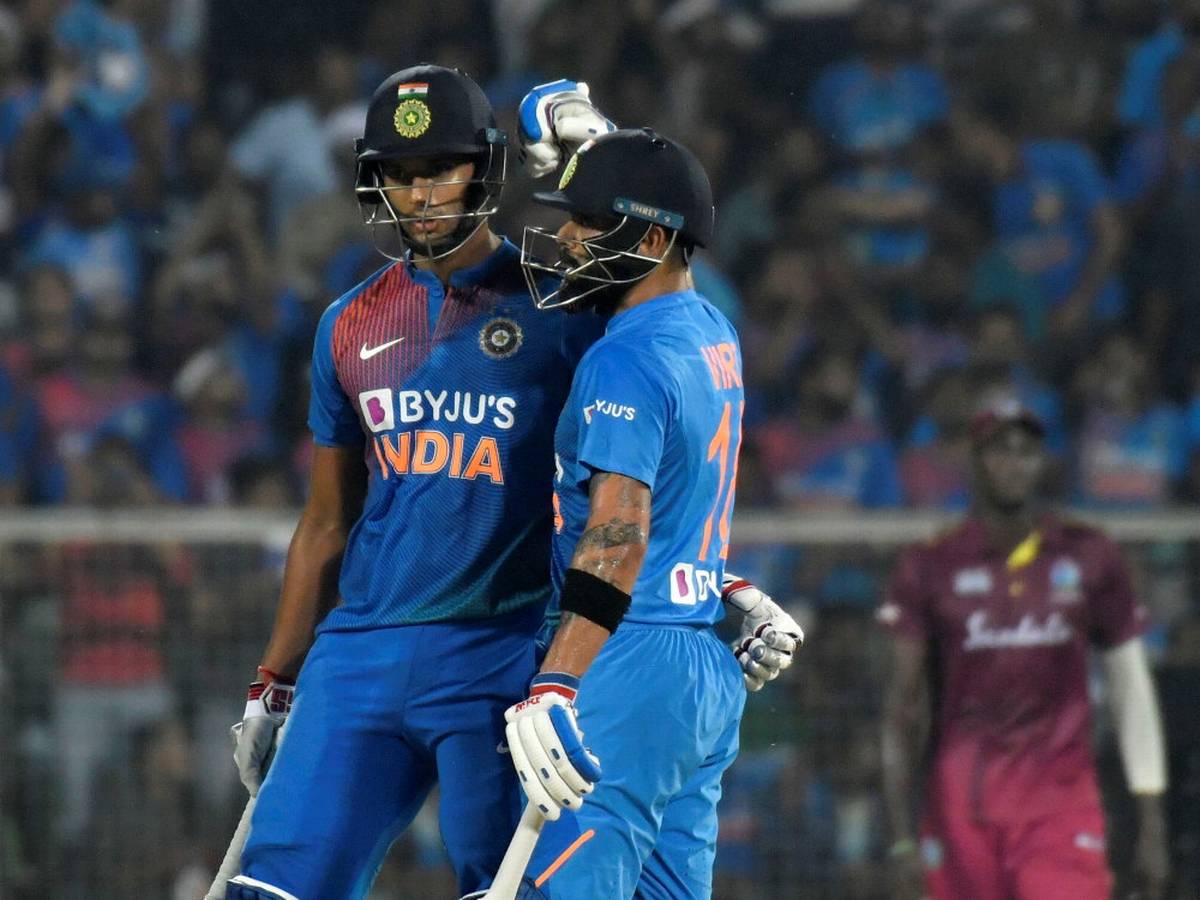 Dube needs to step up and deliver in today's game. Image: BCCI

In Hardik Pandya’s absence, the Indian team has a vital cog left unfilled in the lower-middle order and Shivam Dube is being entrusted to carry out that role for the time being. Dube is undoubtedly a brilliant talent with the willow, but his abilities with the ball are still very limited and hence it needs to be taken care of by not putting him on the deep end straightaway.

Also, Dube has looked rather reluctant when asked to go for the big shots as soon as he arrives on the crease in recent times. On the other hand, he scored a commendable half-century when promoted to number three in the second T20I. So, that’s an aspect which needs to be figured out as the position for which he is being groomed now requires a batsman to go gung-ho right from the word go.

Deepak Chahar’s rise in recent times has been well-documented and it needs to be seen how he makes the transition from the shortest format of the game to the ODIs. He has the knack of taking a wicket very early on in the game and that helps to break the back of the opposition’s batting order in more ways than one.

However, to keep on bowling with the same intensity, consistency, and rhythm for 10 overs requires some more time for adaptation and hence it is necessary to see how he makes the transition here. Moreover, he can use the long handle to an excellent effect when asked for and hence provides a valuable depth to the batting order in case they are looking for a few extra runs or a batsman to just hold on to the crease in a tense chasing situation.

The Indian team management needs to learn from its mistake from the ODI series against Australia in March when they asked Vijay Shankar and Kedar Jadhav to collectively bowl ten overs and the duo was unable to provide the required results. They repeated the same mistake in the last game as Dube along with Jadhav were together tasked for the fifth bowler’s quota but they went for 79 runs from 8.5 overs with no scalps to their name.

In an absolutely unnecessary move, the management is still seemingly unprepared to trust Ravindra Jadeja with the bat for the number seven role despite his incredible heroics in the World Cup semifinals and the drastic improvements that he has made in recent times with the bat. Bringing in Yuzvendra Chahal for Jadhav would mean more strength to the bowling unit, would allow Jadeja to play at number seven and possibly deliver 10 overs too. Moreover, it can help Dube bat at a higher position and not overburden him for his weaker skill so early in his career.

2: How they tackle Shimron Hetmyer? 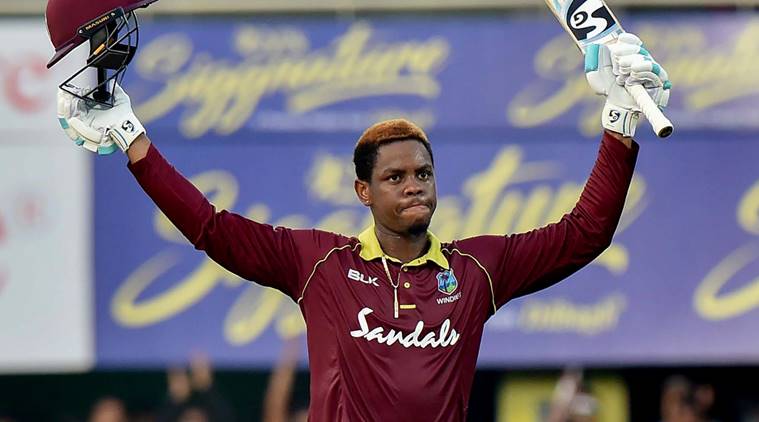 Hetmyer was excellent in the first ODI. Image: Getty

Shimron Hetmyer’s abilities are unhidden in front of the people but consistency was a factor that deserted him majorly before and he seems to have gotten the answer for it through a seemingly successful tour to India so far. Batting at number three, he has shown the single-minded determination and talent to take away the game from the opposition whilst playing an entertaining brand of cricket that is synonymous with the players from the Caribbean.

The Indian bowlers were unable to find an answer for him in the last match and hence Chahal’s inclusion in the XI could help the wrist-bowling duo of Kuldeep and Yuzvendra to stifle Hetmyer in the middle overs and probably dismiss him through a combination of various skills on display from both ends.