The Indian side completed a convincing victory over the Proteas in the first Test match at Vizag. Now, they will head towards the next task, at Pune, where the Virat Kohli-led side would look to seal the Test series and hence notch their second successive major victory in the World Test Championship. In terms of team composition, South Africa might look to strengthen their bowling attack by striking off a spinner or two from those who played in Visakhapatnam. From India’s perspective, Ajinkya Rahane might be unavailable to play in this particular game as he might visit his home to spend time with his newborn daughter, who took birth during the course of the first Test match. 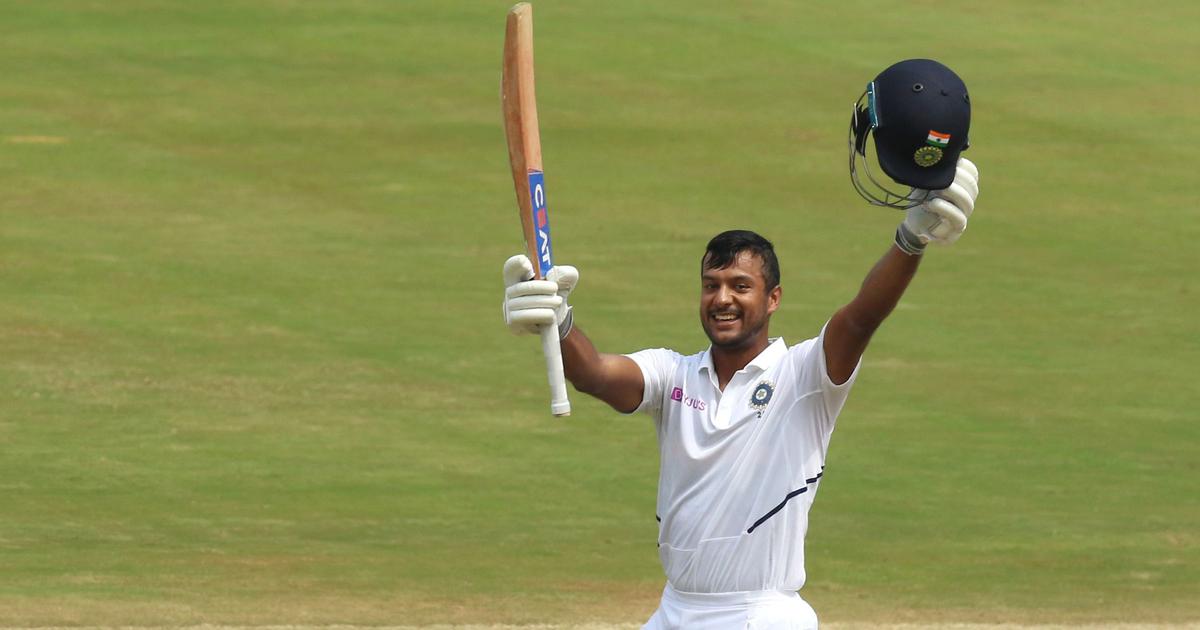 Mayank Agarwal has made a name for himself in a short span of time. Image: BCCI

Within the span of five Test matches, Mayank Agarwal has upstaged himself to become India’s number one choice opener in the longest format of the game. Starting right from his impressive debut in Australia, Agarwal has continued to build onto that and his double-century in the first innings of the match just demonstrated the toil that he had undergone to reach this level of international cricket. Carefully battling the challenges posed by Kagiso Rabada and company, Agarwal saw off the pacers and then capitalized on the spinners by attaining the maximum runs out of their bowling. A formidable opening partnership has been India’s craving over the past few years, and Mayank along with Rohit Sharma have shown the signs of providing that. If Agarwal bags up runs as he did in Vizag, a series victory would be a mere formality for the team then.

Despite his surmounting standards in international cricket, Virat Kohli has arguably not been in the best of forms in recent times in Test cricket. He failed to notch a century in the tour of West Indies and scored meager runs in both innings of the first match against the Proteas. Furthermore, even in the tour of Australia back in the fag end of last year, Kohli notched only a single century in four matches, a tad lesser than his peerless tendencies. Given the champion of a cricketer that he is, it is difficult to believe that he wouldn’t be wanting a massive three-figure score soon enough, and the track and the somewhat bogged down shoulders of the South African attack provides him the perfect opportunity to capitalize on the same. 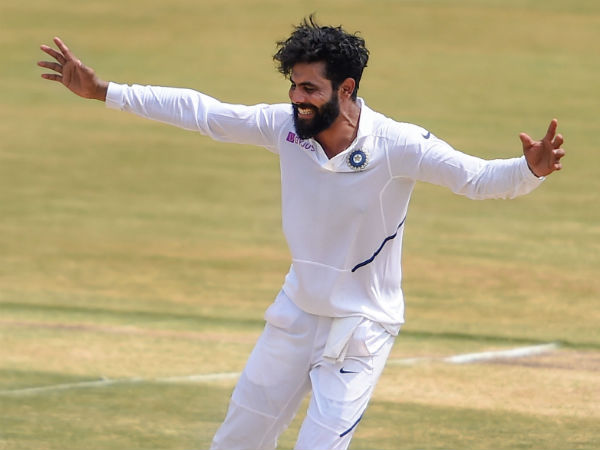 Ravindra Jadeja has a very prominent role to play in the XI, most importantly because of the fact that Rishabh Pant is being made to sit out in favor of Wriddhiman Saha. Firstly, the Indian top and middle-order are bound to have a successful series at home. Given the conducive conditions for batting, their naturally excellent prowess with the willow and the familiarity with the tracks in the offer, one can expect them to rack up runs against this Proteas bowling unit. Hence, whenever the opportunity arrives for the lower-middle order to come out to the crease, most of their time their sole responsibility includes accelerating the flow of runs and helping the team attain a significant target/total so that the captain can declare earlier than expected. In the absence of Pant, Jadeja is probably the team’s only savior with that respect. He did justice to that role, with a well-made 40 runs off 32 deliveries in the second innings and could be banked upon to do a lot more of the same in the coming couple of matches. 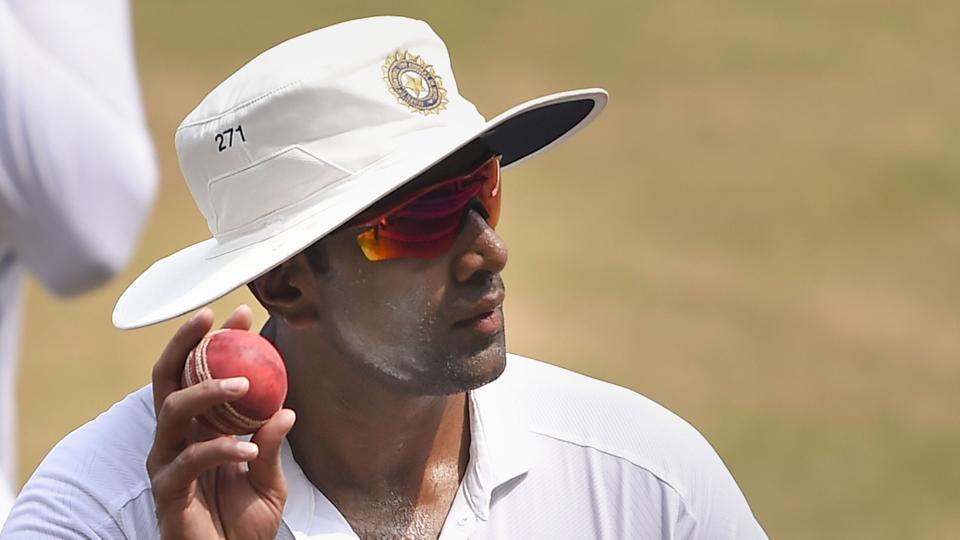 After a turbulent one year in international cricket, Ravichandran Ashwin presented a proper demonstration of his class and excellence as a spinner as he claimed his 350th dismissal in Test matches in the joint-quickest number of matches along with Muttiah Muralitharan. When Quinton de Kock and Deal Elgar looked like snatching the match away from India’s jaws, Ashwin struck back in style and eventually ended the innings with seven wickets. His prominence and stature in Indian cricket should remain unperturbed, and would again be looked forward to delivering a splendid performance at Pune.

2: How Shubman Gill steps up if required? 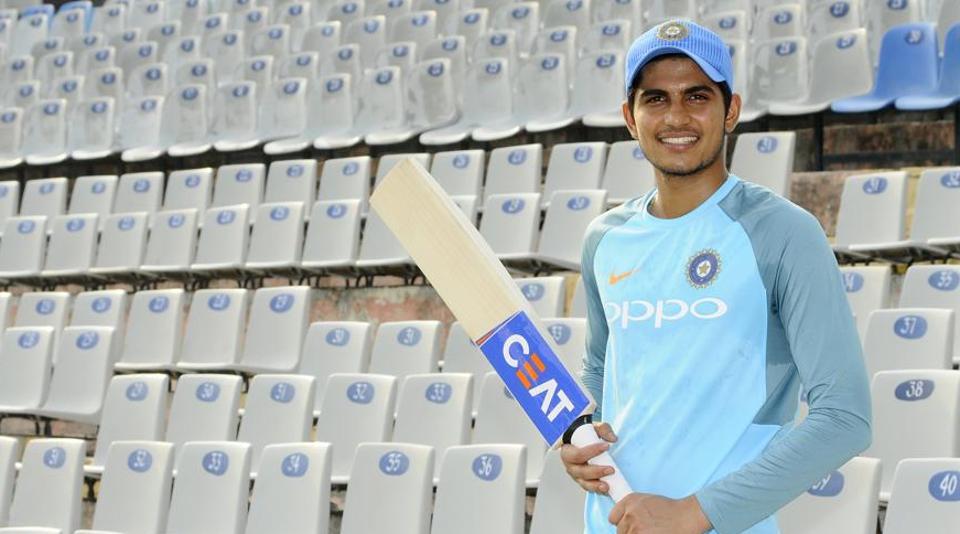 Gill has to make the most of his opportunity if he gets to replace Rahane. Image: BCCI

Ajinkya Rahane might take a break from the coming Test match, and in all certainties, his place would be taken over by Shubman Gill in the middle-order. It would be a very exciting inclusion, considering how much potential and talent he carries and brings into the team. Gill has been extremely consistent with his performances in the domestic circuit, and the masses have been calling out for his incorporation into the side for long. In the middle-order, it would provide him the perfect cushion to make his debut in the longest version of the game.