After a demoralizing defeat in the first match of the series, Team India recovered back in some exquisite style led from the front by their captain Rohit Sharma in the second encounter itself.

Accordingly, they have paved their way back in the competition and tonight would be the opportunity for them to divert the chances of any possible upset and completely stamp their authority over the visitors. The bowling attack, especially the pacers have looked a tad bit bleak in the absence of the frontline alternatives and hence leaking runs aplenty could be an issue. But, with Rohit in top form as visible in the previous match of the series, a solid start from the top is where the key for success lies for this team.

Here, we discuss the upcoming game in further detail: 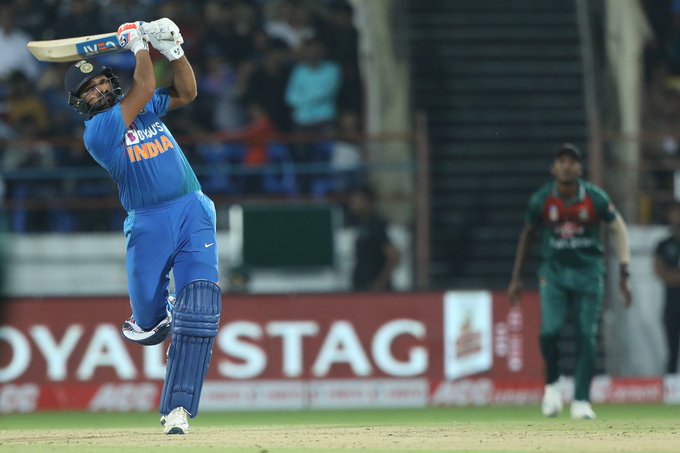 In the absence of Virat Kohli, Rohit Sharma has taken over the mantle to do the majority of the run-scoring and hence it would once again be upon the skipper to provide a formidable commencement to the innings and ensure that there is a good enough base for the lower-middle order to capitalize upon. Regardless of the pitch or the opposition, Rohit has hit such a purple patch as of now that every time he sets his foot on the crease, it appears that he enters an unperturbed zone out of which only he could emerge as the sole winner. Hence, if he manages to survive the first few overs, the phase where most batsmen are generally more tentative, then one can expect a pretty powerful innings from the Hitman.

Shreyas Iyer might not have racked big scores in the first two matches so far, but the couple of 20s he has notched displays that sort of class and also the explosive yet calculative risk power that he possesses to milk out the maximum runs from spinners in the T20 format of the game. Iyer will be banked upon to ensure that the team glides through those middle overs with minimum fuss. His prowess over the spinners ensures that the scoring rate would be untroubled as he will manage to rotate the strike and slash out those boundaries with equal courage and caution as well.

Yuzvendra Chahal has deservedly walked his way back to the playing XI upon his arrival to the T20I squad and now continues to impress with his imperious skills and guile in this format of the game. The Bangladeshi middle-order is generally led by Mushfiqur Rahim, whose mastery overplaying the art of spin is excellent, to say the least. Hence, Chahal has the responsibility to control the flow of runs in the middle overs, and also scalp dismissals whenever a partnership is being built. With him displaying a concrete of his importance in the limited-overs circuit for India, Chahal should definitely be a surety in the side in the long run as India set their sights on two upcoming World T20s in the next few years.

How does the middle-order perform?

Rohit Sharma can be relied upon to give the home side a rollicking start with the willow but the middle-order’s contribution could turn out to be equally vital if Bangladesh manages to notch a couple of wickets at the start. KL Rahul has looked out of touch for a pretty long time now and he being unable to revive his touch back has now become a major cause of worry for the side. Iyer has been promising but unlike in ODIs, he hasn’t really played a long innings in T20Is so far. Rishabh Pant has been underwhelming so far and waves of expectations that come with him mean that his performances are always dissected even more intricately. Shivam Dube is yet an untested commodity and Krunal Pandya too isn’t exactly a definite success with the bat. Hence, if you take out the experienced duo up top, the middle-order presents a not so convincing image currently. 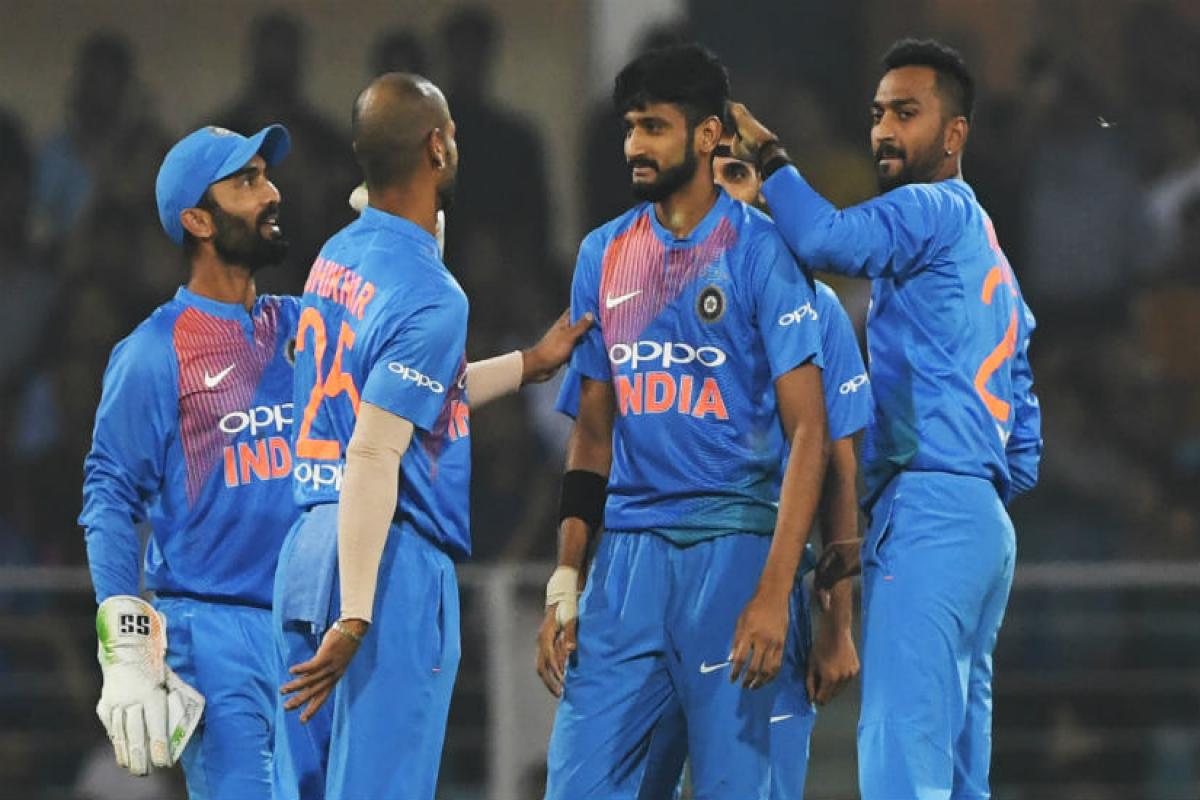 Khaleel Ahmed has flattered to deceive over the past year. Image: AFP

Khaleel Ahmed has been in and around the Indian team ever since the past one year or so but his displays on the field haven’t done justice to the number of opportunities that he has been subjected to. Despite his innate knack of taking wickets whenever required, his inconsistency over the length of deliveries and often lack of pace means that the opposition targets him to attain the maximum number of runs as well. He brings in the left arm angle into play, but more often than not has failed to extract the benefits out of that and hence is often taken on for plenty of runs both right at the top and in the end as well. Shardul Thakur isn’t exactly a very prominent replacement to Khaleel, but Thakur has performed fairly well for CSK in the IPL understands his limitations and has a deceptive knuckle delivery up his sleeves. Maybe, he deserves a chance to show his mettle in the third and final T20I of the series.