The 2019 World Cup in England turned out to be pivotal for Bharat Army, especially in its Bharat Army Travel venture that provided the opportunity to thousands of cricket lovers in India to visit England and catch their favorite superstars representing the Blue shirt of the national team with pride.

Mayur Patel, from Mumbai, was one of those who were desperate to catch India take on Pakistan in the World Cup. It’s the biggest fixture in the sport and with the backdrop of the World Cup to it, it had to be sensational. It was one opportunity Mayur couldn’t miss for the world. 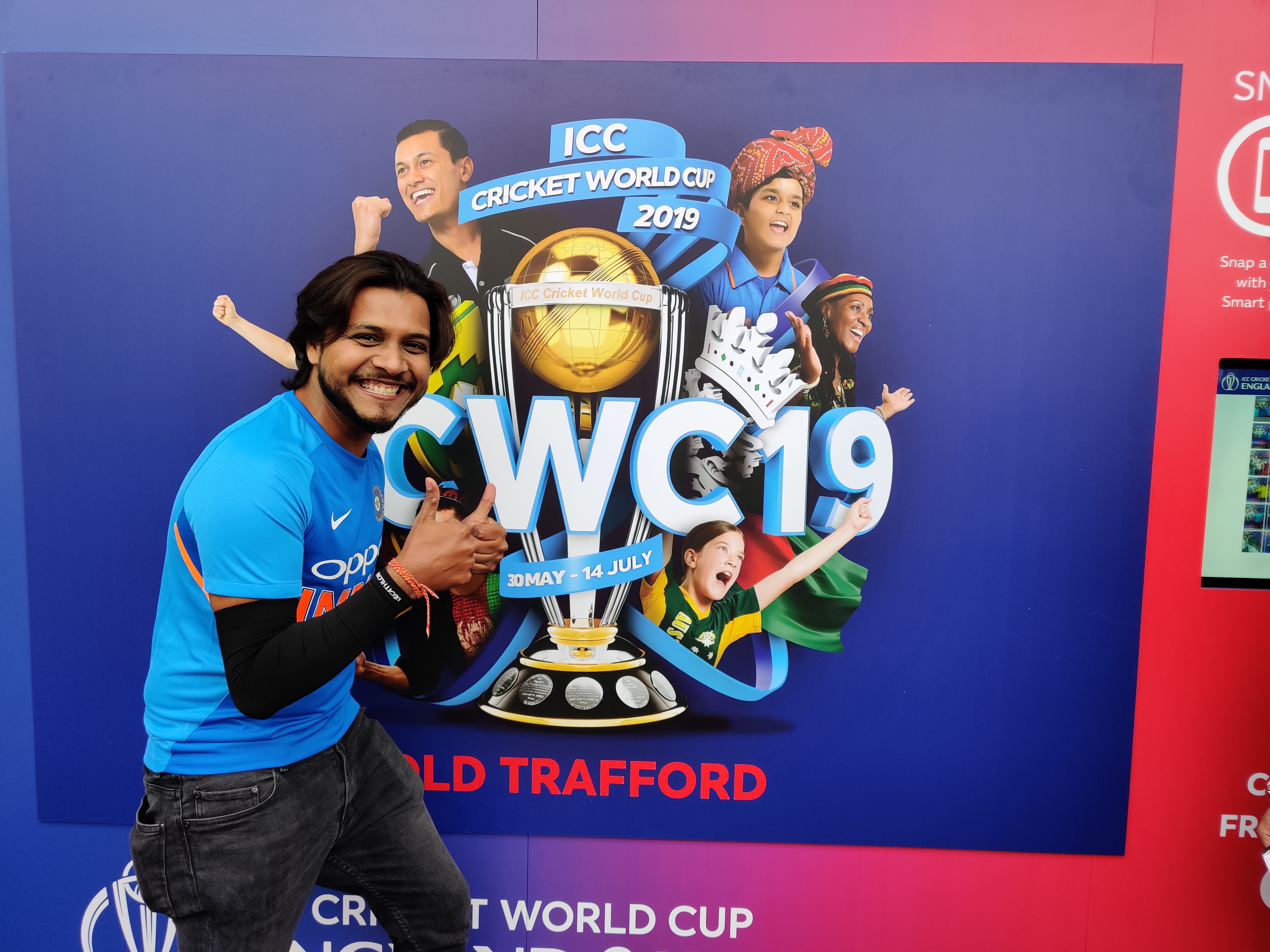 Mayur was finding it very difficult to secure tickets of that blockbuster fixture and on the recommendation of a friend he stumbled across Bharat Army and its travel plans and packages designed for the World Cup in England in 2019. “It was utterly difficult to even find the right contact to find the tickets. A friend suggested checking the Bharat Army website and after sharing my details, I could book my tickets. After a day or two, I received a call from their executives and he shared the booking link. The booking link turned out to be the most important thing because I had got my Visa but I still couldn’t get hold of the tickets and I’m thankful to Bharat Army Travel for that.”

“The only reason to travel it any part of the world was to catch the India-Pakistan match because we all know that it wouldn’t be possible to experience it in India. Watching a World Cup match was more than a treat, winning the match was the icing on the cake. And beating them in such a comfortable manner meant so much to all of us watching the game,” Mayur recalled that special memory of watching an India-Pakistan match in the World Cup with equal parts nostalgia and equal parts fondness.

When asked to describe the ambiance inside the stadium, accompanied by the Bharat Army, Mayur described it as ‘livewire.’ “The Bharat Army was motivating each and every player, the playing XI as well as those not even in the starting lineup but on the bench. There were loud chants of ‘Sachin! Sachin!’ and ‘India! India!’ It was unbelievable.” 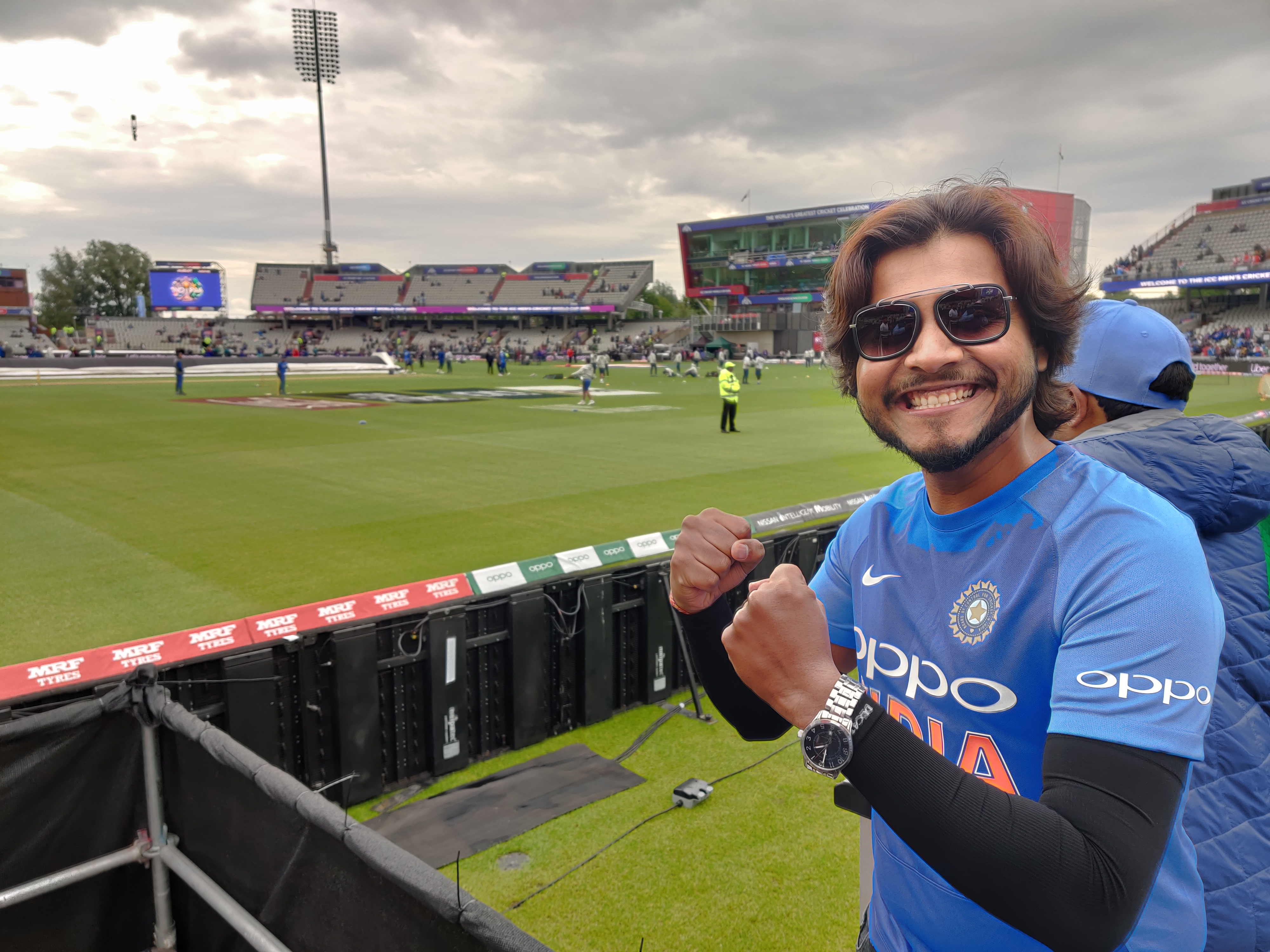 Aside from the match, which was obviously the most special blip on the radar, Mayur cherished visiting different cities in the UK as a part of the travel experience. He recounts one special memory where he had to visit the Bharat Army hotel to retrieve his match tickets. “I was introduced to a VR experience there. I’m not able to recollect the name of the app right now but that was such a fun experience( iB Cricket is the name of the app/website which partnered with the Bharat Army during CWC 19). The goodies which we got along with the ticket, it also contained the Indian flag. The flag was a really special memento.”

“I can say it was one of the best travel experiences I’ve had in my life and I don’t think there’s any topping that given the motive and the entire experience surrounding it,” confided Mayur.