All the numbers from India's loss at Vizag

Long tail and a double-paced track can make a real difference. It was vindicated in the first T20I, as Australia's lower-order batsman in Pat Cummins and Jhye Richardson held their nerves in the final over to seal a sensational 3-wicket win for the visitors.

Here are all the numbers from India's heartbreaking loss at Vizag-

2nd- Jasprit Bumrah was outstanding last night. The Indian fast bowler vindicated his status of being a *death-over* specialist, bowling 18 dot balls in his quota of four overs. In the process, Bumrah claimed two wickets and became the second Indian bowler to achieve 50 T20I dismissals.

78.37- Third lowest strike-rate for an Indian batsman in a T20I match facing at least 30 balls.

512- Virat Kohli loves batting against Australia. The Indian captain became the first batsman to complete 500 T20I runs against a single opponent in the shortest format of the game. 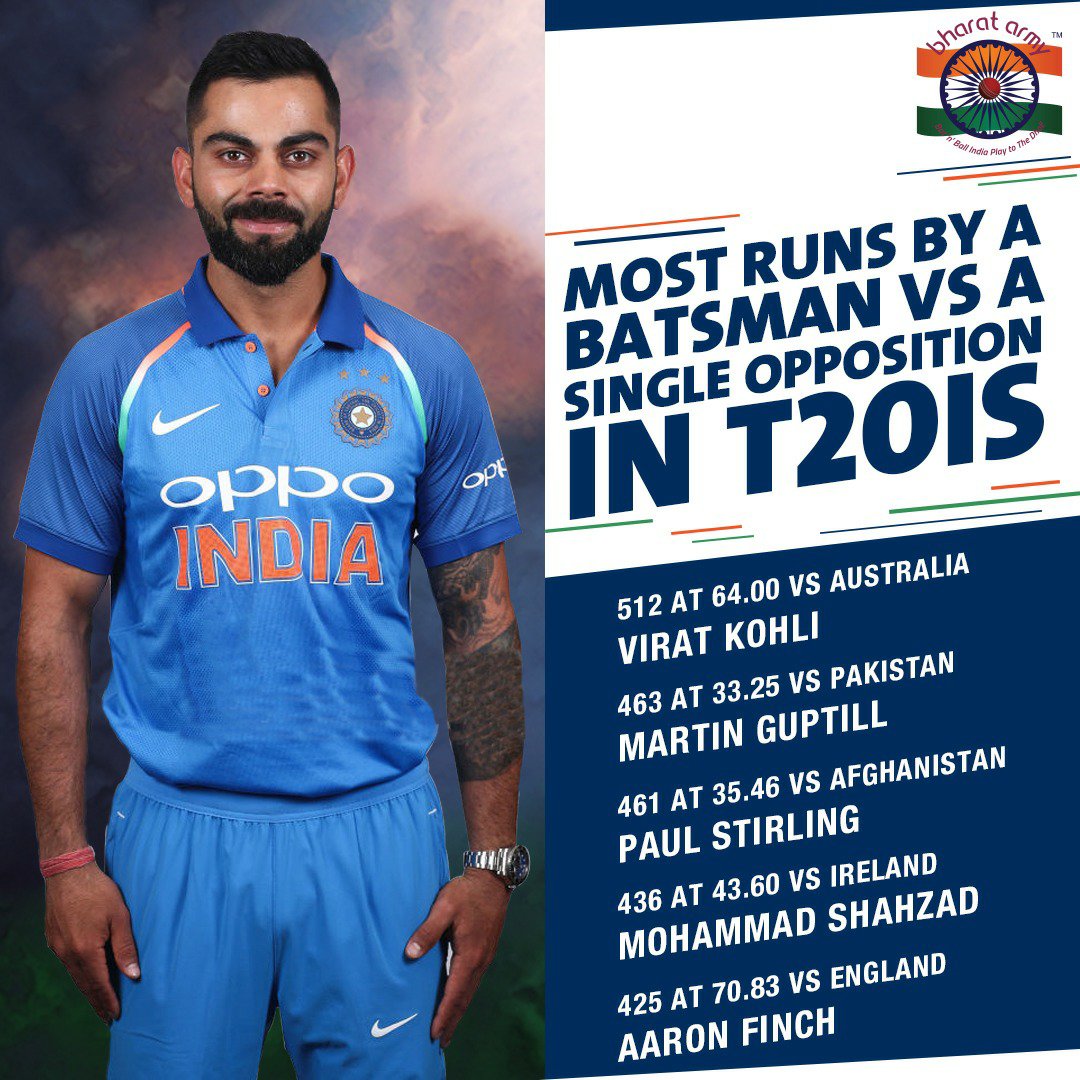 4th- Australia became the fourth team to bat a full quota of 20 overs while chasing against India to win the game.

1st- This is the first time that India have lost two T20Is in a row since June 2016. This was also Team India's first T20I loss at home after a sequence of eight matches.