The third most successful franchise in the IPL, two time Champions Kolkata Knight Riders (KKR) have always been a popular side amongst the fans.

A team full of stars, who are always under the pressure to perform well, KKR have qualified for the playoffs on 6 occassions out of the 12 editions they have been part of.

Last year it was their inconsistency which ended up being the reason for their 5th place finish. This year they have added some new faces to the team and it will be interesting to see how they can improve their squad.

On paper, KKR has one of the strongest teams in the tournament. The team led by Dinesh Karthik will be looking to rectify their mistakes from last year to go all the way this season. Coach Brendon McCullum is fresh from leading his team to CPL triumph.

KKR let go of Chris Lynn this season but have signed England youngster Tom Banton who has shown how destructive he can be in the Big Bash League. Shubhman Gill who is widely considered as one of the brightest prospects in India will have the opportunity to step up to the plate this year - we could see him open the innings.

The middle-order looks solid with the inclusion of skipper Dinesh Karthik, Eoin Morgan and Nitish Rana all capable of scoring at a quick rate. Finishing the innings well is quite important in T20 and in Andre Russell, they probably have the best finisher of the shorter format. Russell was on fire last season hitting a total of 52 sixes in 14 matches. 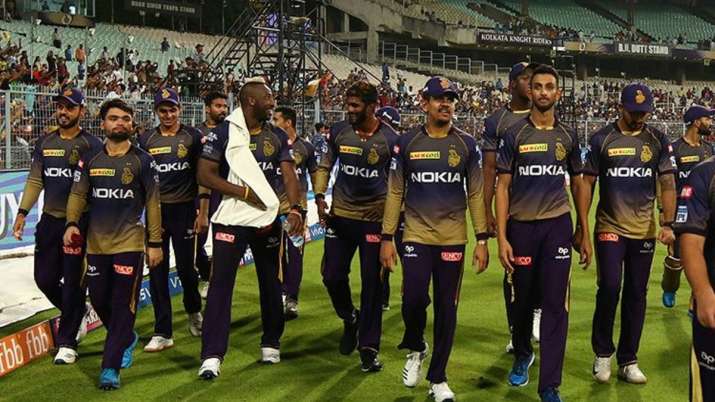 The pace attack will be lead by their star signing Pat Cummins for whom KKR splashed a whooping 15.50 cr. KKR will be hoping he delivers the goods this season. To support him are Indian bowlers Prashidh Krishna and Shivam Mavi, who impressed everyone when he burst onto the scene but hasn’t had much luck with injuries. KKR has also signed USA International Ali Khan who will be the first player from the nation to feature in the IPL.

The Spin department of KKR is as good as it gets with Sunil Narine and Kuldeep Yadav. The conditions in the UAE will be spinner friendly and will perfectly suit the style of bowing for KKR’s main duo.

On paper, they look one of the strongest sides without a doubt. They need to become more consistent in their performances and not repeat last year’s mistakes to make the playoffs.

Who knows, maybe they go on to win their 3rd title this year. Time will tell.