The IPL Bonanza is back!

The long-awaited tournament finally started last Saturday with a blockbuster match between the two most successful teams in the tournament. MI vs CSK broke all the previous viewership records with an approximate 200 million people tuning in for the clash of the titans.

Here is a look at all the matches of week one:

Captain Ms Dhoni won the toss and asked MI to bat. Quinton De Kock & Rohit Sharma gave the defending champions a great start. At the end of 13 overs, MI were 113/3 with a platform set to score big. CSK bowled brilliantly to limit the score to 162 with each bowler chipping in to take wickets and Piyush Chawla was most economical in his spell. 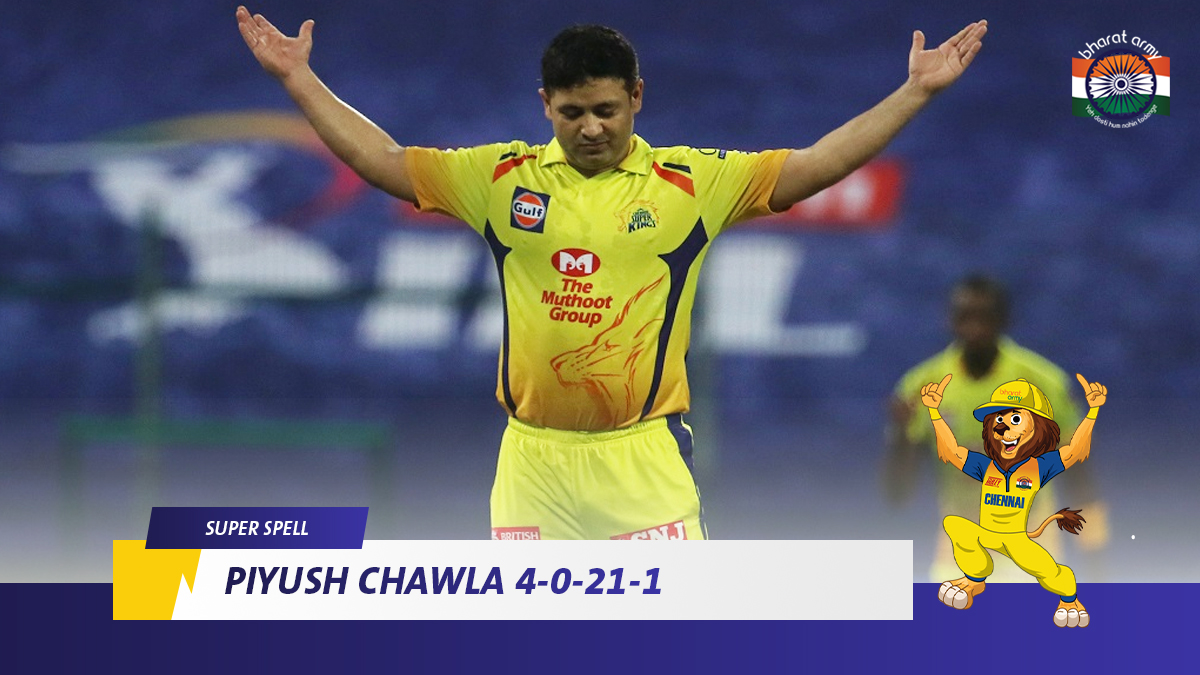 For CSK the start couldn’t have been worse as they lost both the openers in quick succession and were reduced to 6/2 at the end of 2nd over. A crucial Partnership between Ambati Rayadu and Faf Du Plessis put them in a comfortable situation with both the batsman scoring half-centuries. Sam Curran added the finishing touch as CSK beat MI by 5 wickets.

An IPL Classic, the match was full of thrill, entertainment and suspense. A super-over in just the 2nd match of the season. Delhi Capitals batted first and got off to a rocky start after being reduced to 13/3. Indian star Mohammed Shami was on song making the batsmen dance to his tunes. A cautius partnership between Shreyas Iyer and Rishabh Pant helped steady the ship but both of them fell in quick succession. A late surge from Marcus Stoinis ensured that DC reached a respectable total of 157. 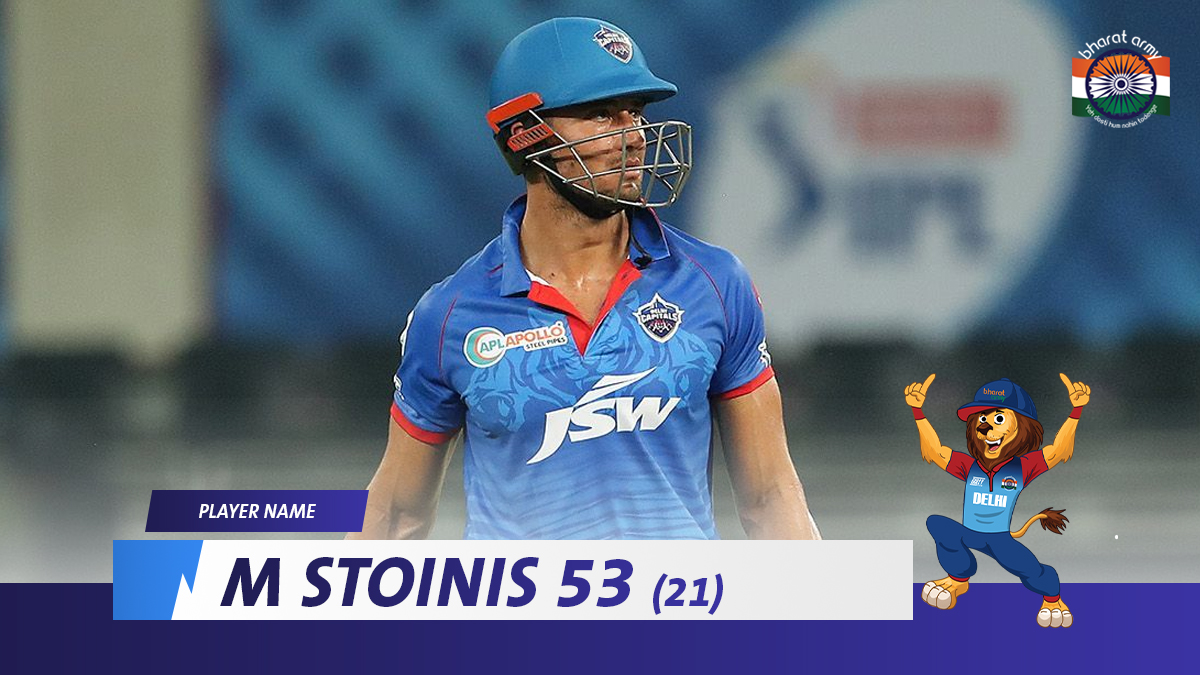 For KXIP, KL Rahul and Mayank Agarwal started cautiously but the fall of skipper Rahul started a downfall with KXIP losing 6 wickets and being reduced to 101-6. Mayank Agarwal held one end and scored a brilliant 89 and almost took his team over the line. Stoinis defended 1 run off the last 3 balls to take the match into a Super-over.

The game was marred by a controversy where a short run was wrongly given by the square-leg umpire. TV replays showed that the batsman had indeed crossed the line. That proved to be the deciding factor in the end.

In the Super over, KXIP were in to bat first. Nicholas Pooran and Rahul came in to bat, a decision which was surprising to many given how well Mayank Agarwal had played. Kagiso Rabada had the ball for DC who bowled brilliantly conceding just 2 runs in 3 balls while taking 2 wickets as well. Pant and Iyer came in to bat for DC who scored the required 3 runs with ease.

RCB went in to bat first with a new opening pair of Aaron Finch and Devdutt Padikkal. The debutant impressed with the bat scoring a brisk half-century. After 11 overs, RCB were 90/0 and looked set to put a big score on the board. The SRH pacers bowled really well, keeping it tight and restricting the score to 163 in spite of an AB De Villiers half-century. 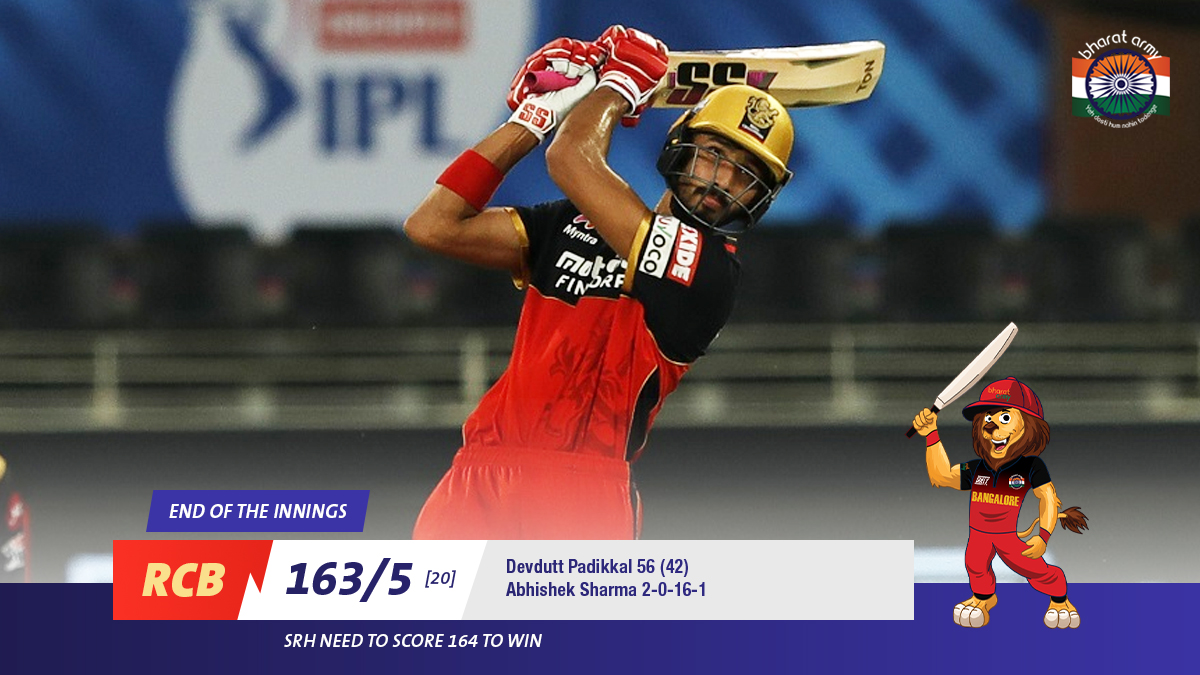 For SRH, David Warner and Jonny Bairstow opened the innings. Warner was unfortunate to get runout the way he did but Bairstow along with Manish Pandey ensured that the run rate was maintained. After the end of 15 overs SRH were 121/2, comfortably cruising towards the target.

Yuzvendra Chahal proved the game-changer for RCB, taking two wickets in consecutive balls to hand RCB the advantage. This started the downfall of SRH and wickets started tumbling quickly. In the end, they fell short by 10 runs and handed RCB their first victory in the tournament. 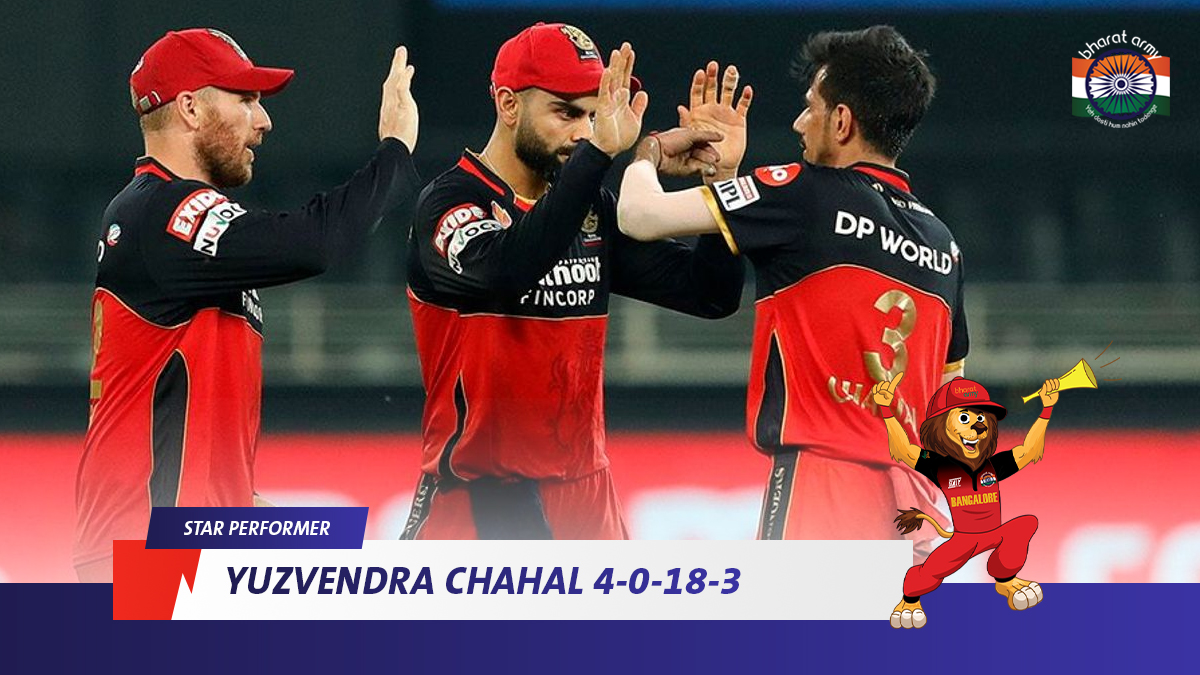 The first match at Sharjah and it was a high scoring one. RR batted first and were off to a flyer with Sanju Samson and Steve Smith smashing the bowlers, all around the park. Samson scored a quickfire 74 of 32 balls before being dismissed by Lungi Ngidi. Steve Smith held the other end scoring 69 from 47 balls. Last over fireworks from Jofra Archer smashing 4 sixes ensured RR finished with a mammoth total of 216-7. 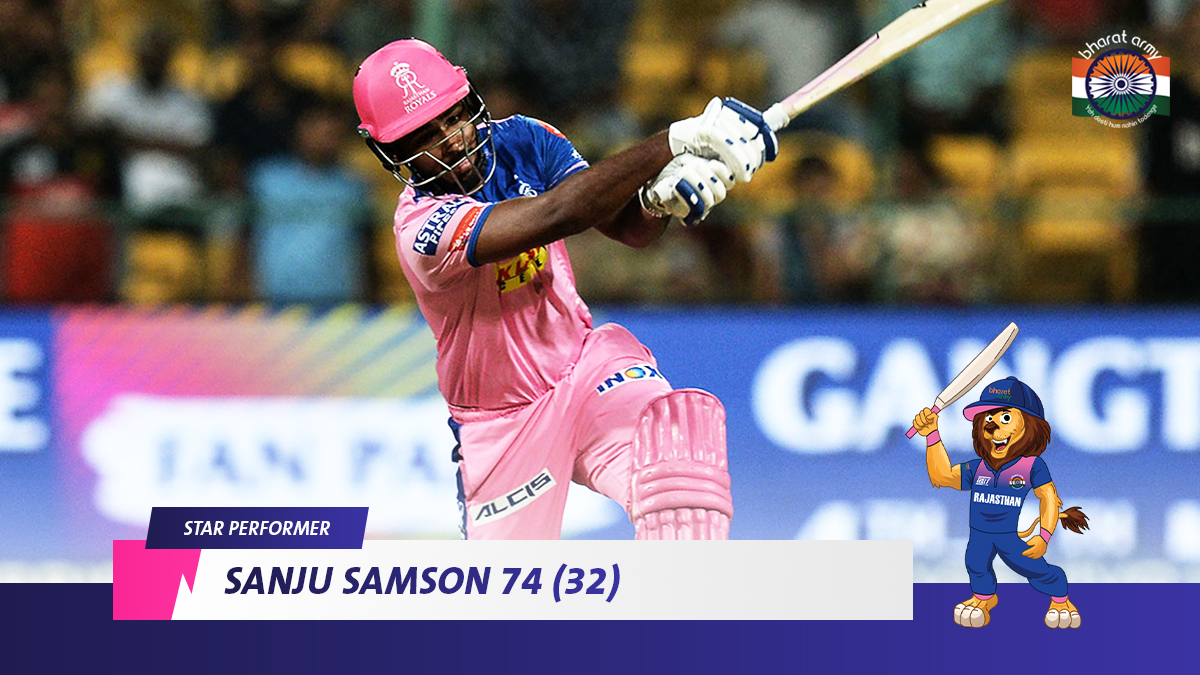 For CSK, Shane Watson and Murali Vijay started off well with a half-century stand for the opening wicket. Rahul Tewatia dismissed Watson just when he was starting to look dangerous, providing RR with a much-needed breakthrough. Since then, wickets tumbled at regular intervals and that doesn’t help when you are chasing 200+ in a T20 game. A question which many fans had was why MS Dhoni didn't come a little higher up the order in such a big run chase. In the end, CSK fell short by 16 runs to hand RR a victory in their first game of the tournament.

KKR won the toss and put MI to bat in first. They started off brilliantly with Shivam Mavi dismissing De Kock in the 2nd over of the match. Suryakumar Yadav and Rohit Sharma stitched together a 90 run partnership which put MI in a strong position. It was the Hitman show as he scored a brilliant 80 of 54 balls. Contributions from the middle-order batsman ensured MI reached a commendable total of 195-5 at the end of 20 overs. 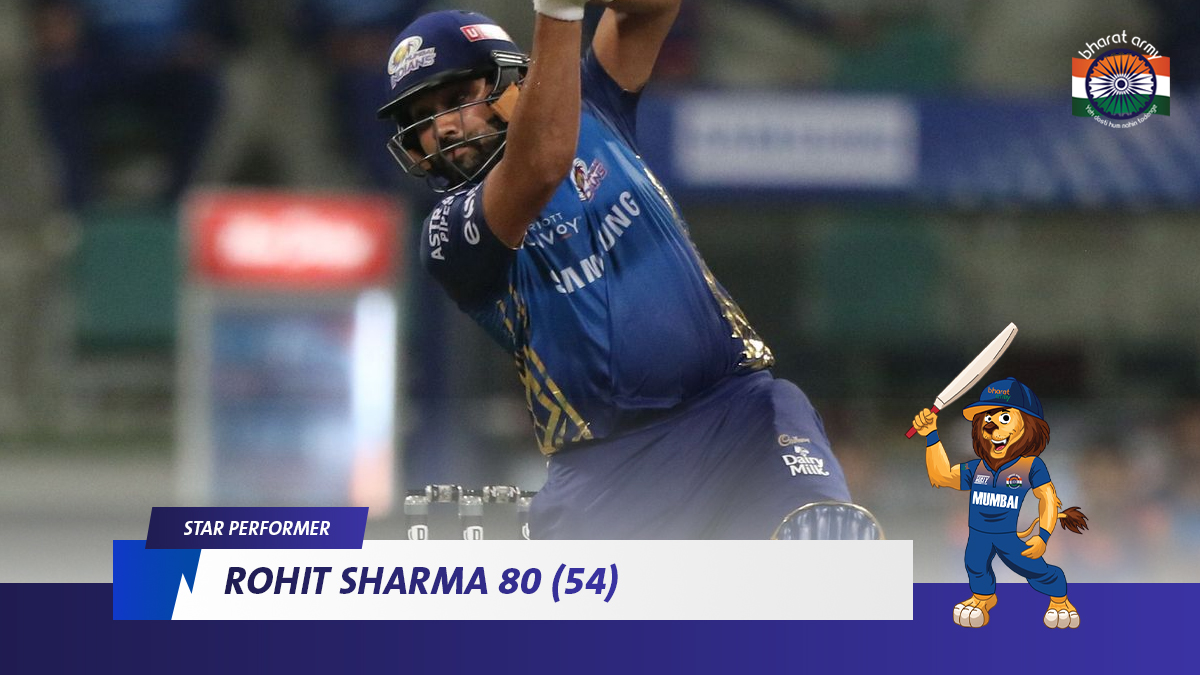 For KKR, they needed a great start if they were to chase a big total of 195. Unfortunately, neither of their openers got going and they were dismissed cheaply. Skipper Dinesh Karthik and Nitesh Rana steadied the innings but KKR never really got going. Brilliant bowling by MI’s pacer trio especially Jasprit Bumrah ensured that the dangerous Andre Russell went back to the pavilion without doing much damage to the scoreboard. 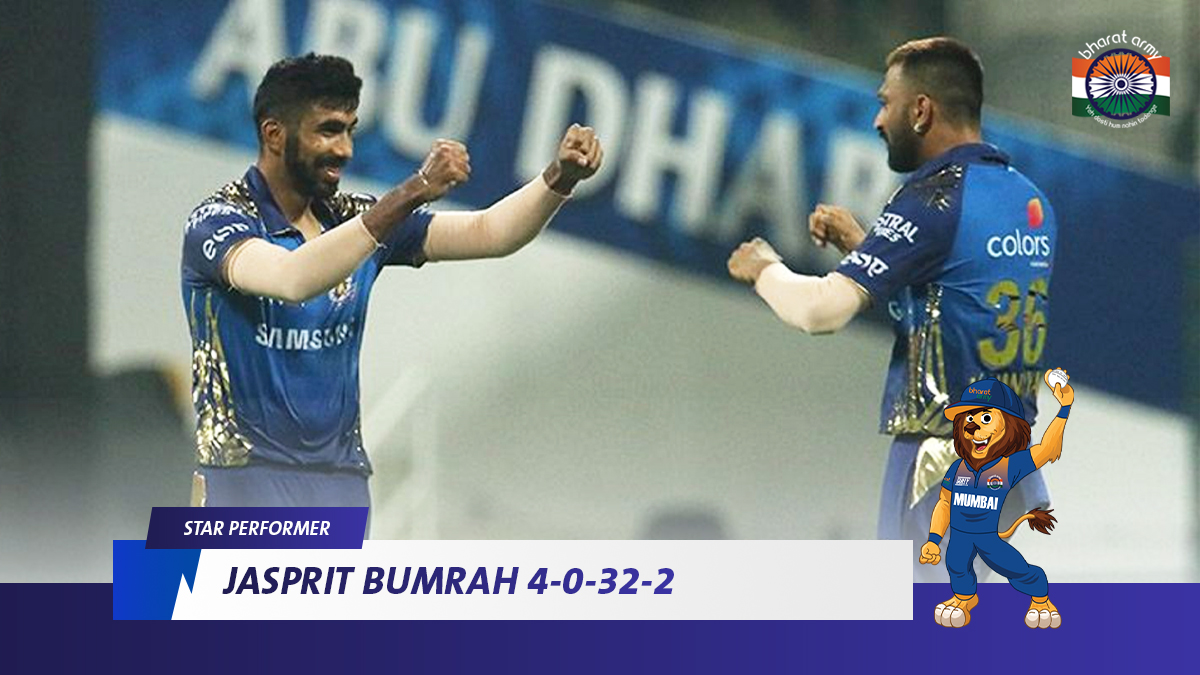 A late flurry of sixes by Pat Cummins wasn’t enough as MI beat KKR by 49 runs to register their first victory in the tournament.

RCB won the toss and asked KXIP to bat first. KL Rahul and Mayank Agarwal started the innings for KXIP on a good note with a half-century stand for the opening wicket. After Mayank departed, KL Rahul continued to play his game from the other end. He became the fastest Indian to 2000 runs in IPL history. RCB were not up to their usual fielding standards as captain Virat Kohli dropped Rahul twice which was very unusual of him.

Kl Rahul made them pay for their mistakes as he went on to score a breathtaking 132* not out off 69 balls with 7 sixes and 14 fours helping the team reach a total of 206-3. 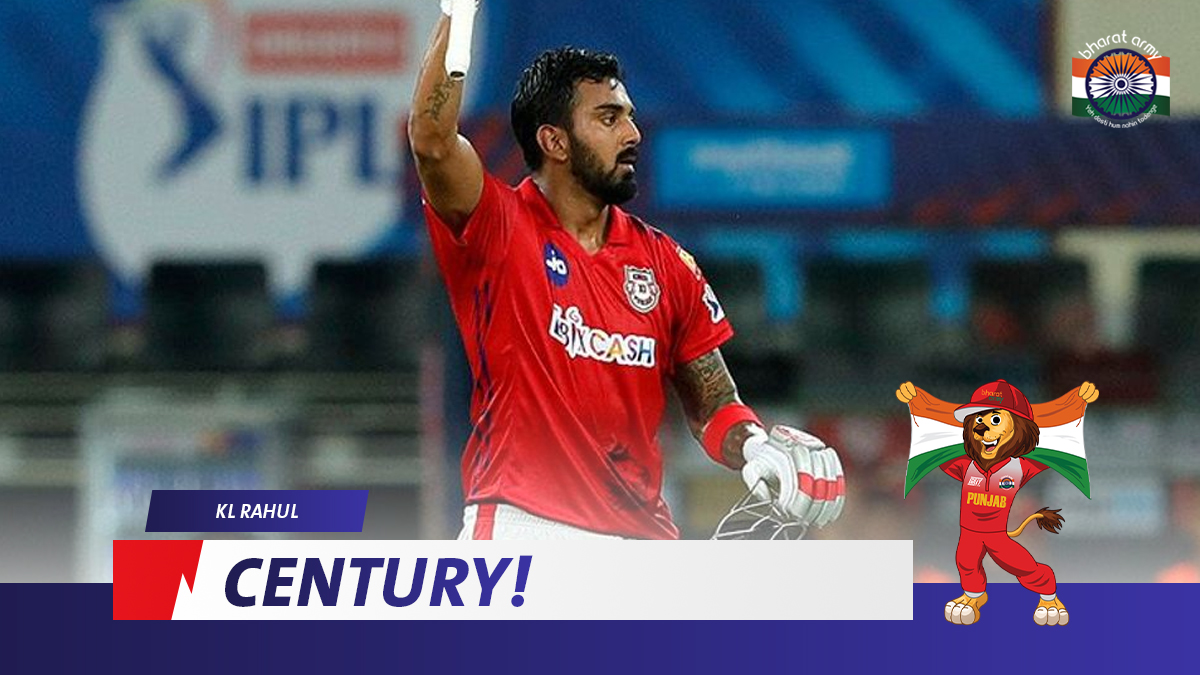 The start for RCB couldn’t have gone any worse as they lost 3 early wickets including that of chase master Virat Kohli and were reduced to 4-3 in the 3rd over.

Aaron Finch and ABD steadied the ship a bit for RCB but both of them fell in quick succession reducing RCB to 57-5 in the 9th over. Chasing a big total, RCB required a brilliant start from their star players which didn't happen.

Wickets continued to tumble at regular intervals with Ravi Bishnoi and M Ashwin taking 3 wickets each to end the RCB innings at 106 all out. 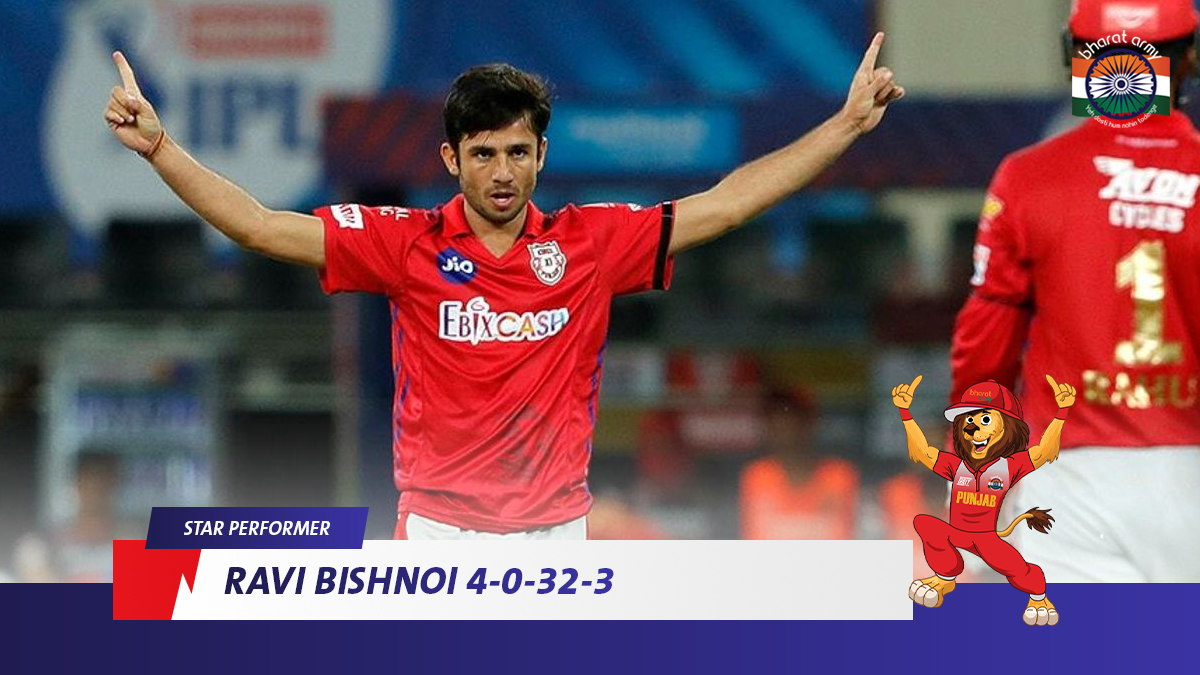 KXIP beat RCB by a huge margin of 97 runs to make everyone stand up and take notice.