The biggest party of the summer- the ICC Cricket World Cup heads to England for its eleventh edition with world champions, Australia set to defend their title which they won by beating their Trans-Tasman rival, New Zealand at the MCG four years ago.

The Cricket World Cup returns to England after a hiatus of 20 years with the hosts primed to start as favourites for the first time following a string of consistent performances in the past three seasons.

Today, in this article, we will have a look at all the teams that will grace the marquee event along with the venues that will hold privy to the perennial 50-over tournament.

In a bid to make the World Cup a tightly-contested affair, the International Cricket Council announced that the 50-over event in England will see ten teams participate to vie for the coveted glory. Eight top-ranked teams as per the ICC rankings in India, Australia, New Zealand, South Africa, Pakistan, Sri Lanka, England, and Bangladesh earned automatic qualifications to the World Cup which meant the two-time World Champions, Windies had to play the ICC Qualifiers alongside the associate nations to lay their claim to the remaining two spots.

In a tightly-contested ICC Cricket World Cup, Qualifiers held in Zimbabwe last March, the Windies and eventual champions Afghanistan pipped Zimbabwe and others to lock their names in the 10-team list that will contest the 2019 mega event.

The format of the ICC Cricket World Cup, 2019 is a major throwback to the 1992 edition where all the ten teams will lock horns against each other in a round-robin format.

Unlike the last two editions, there will be no Quarter-finals this time around. The top four teams after the round-robin stage will directly qualify for the semi-finals. In all, there will be 45 league-stage matches followed by two semi-finals and off-course the big one- the finals.

The World Cup returns to the Engish isles after a hiatus of 20 years. The 12th edition of 50-over cricket's marquee event will be held across 11 cities in England and Wales. The semi-finals will be played at Old Trafford and Edgbaston while the summit clash will take place at the Mecca of Cricket- Lord's. Old Trafford will stage probably the biggest game of the tournament- India vs Pakistan on June 16, 2019.

Here's the complete list of the venues that will stage the 2019 World Cup:-

Visit our website - https://www.bharatarmy.com/travel and book your Tickets now to get the best ICC Cricket World Cup 2019 Prices! 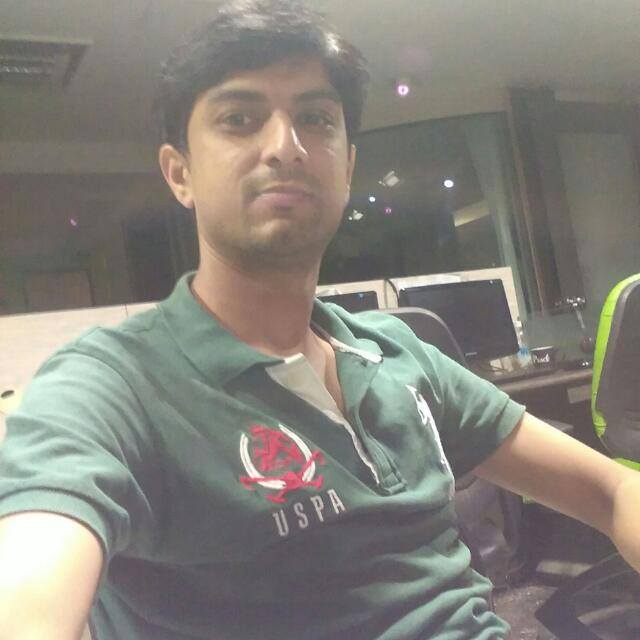