Team India, a side that has been known for producing one of the finest batsmen in the history of the game. It’s a side that almost made bowlers cry for wickets, be it home conditions or overseas. It was a side that produced the Fab 5 of cricket - Sachin Tendulkar, VVS Laxman, Rahul Dravid, Sourav Ganguly and Virender Sehwag.

The common approach of teams playing against India was to bowl out the Indian batsmen with a total as low as possible because they can play out the Indian bowlers with ease and turn the phase of the match. But now, things have completely changed. The bowlers are giving their best and changing the fortunes for India.

As skipper Virat Kohli persistently mentions, “It’s the bowlers that help you win test matches and Indian pace attack has been extremely promising.” Getting 20 wickets overseas is massive for any team and India has been doing that consistently - Earlier in South Africa and England, and now in Australia. It’s time to celebrate the Fab 5 of Indian Cricket - The pacers. 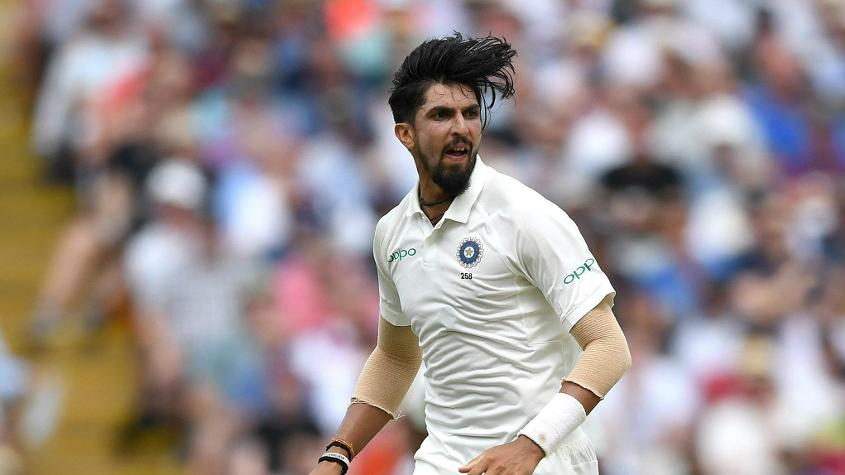 Ishant Sharma has been one of the most improved bowlers in Test Cricket. He is someone who has reached his peak in the later stages of his career. From bowling quick and full deliveries at the start to surprising length variations, he has come a long way. With the focus only on test match cricket, his accuracy in bowling and adapting to different conditions has made him the leader of this reforming pace attack. Being a tall bowler, he is highly suited to the bouncy and quick tracks that we find overseas. 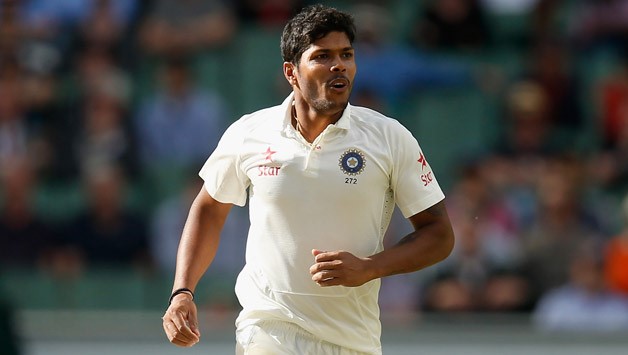 Umesh Yadav is a player with a lot of belief. He’s a promising bowler that has the capability of bowling fierce spells in test cricket. He has a lot of variations in his package, but when it comes to bowling quick and full, he is at the top. He is responsible for a lot of LBW dismissals due to his pace, but occasionally faces issues with his line down the leg side. He builds momentum with his bowling and often helps to set up a batsman with bowlers taking wickets at the other end.

It’s highly difficult to reverse swing the ball in subcontinental conditions. Although, Mohammad Shami does it with ease. It gives him an added advantage by taking wickets with the new ball as well as the old ball. He is a part of the test squad since a long time now, and has been consistent throughout his career. The sight of him bowling around the wicket, with an in-swinging delivery, batsmen leaving the ball with off stump knocked over is fascinating. Some of those deliveries are still quite fresh in the minds of Indian fans. The only issue with Shami is his fitness. He gets involved in injuries very often that has made him get in and out of the side. 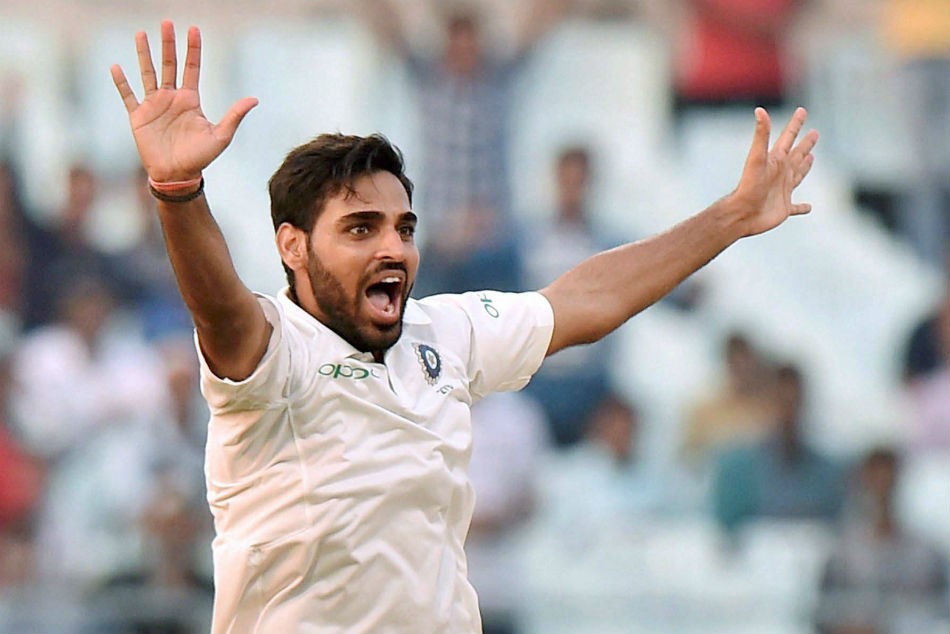 Bhuvneshwar Kumar is one of the most disciplined bowlers that India could have asked for. Has a traditional way of bowling in-swing and out-swinging deliveries simultaneously with the new ball. Has an impressive economy rate of 2.95 which is ideal for a new ball bowler. Not the best when it comes to bouncy tracks but makes the batsmen gift wickets in windy and overcast conditions. 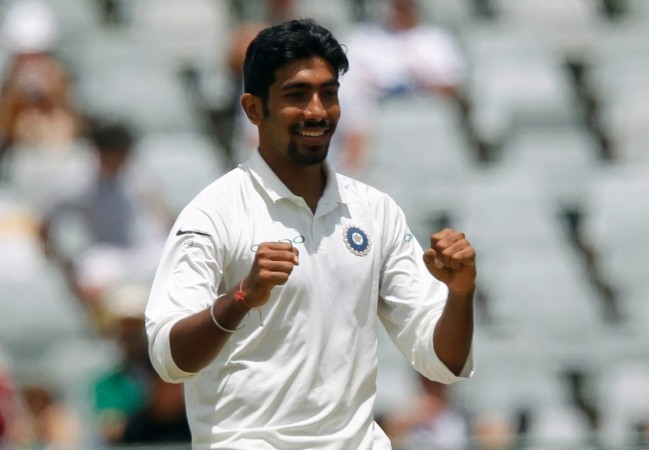 Once a death bowling specialist, he has now made an impact in test cricket as well. Jasprit Bumrah, who made his test debut earlier this year against South Africa, has an economy of only 2.84 in test cricket. His unorthodox action crates a lot of problems for batsmen to figure out his seam positions. As he’s one of ‘hit the deck’ bowlers, getting wickets in test matches is highly probable. He has a bright future in both – Test and limited overs format.

Such is the dominance of Indian pace attack that has the ability to create history for Team India in home and overseas conditions. Do share your favourite moments of this phenomenal pace attack by commenting below!