Australia is ready to host the cricket crazy enthusiasts next year for the ICC T20 World Cup. The tournament promises unlimited fun and excitement. Along with that, the country is a paradise package for travelers as each of the seven locations of the T20 World Cup has a lot to offer, with Perth being definitely one of the most scenic cities on offer.

It goes without saying that India ranks on the top of the list of cricket-crazy nations. Die-hard fans will never want to miss a chance to watch their heroes like Virat Kohli, Rohit Sharma, MS Dhoni and others in action in a T20 World Cup match. Australia can expect Indian fans, in abundance, to flow in the country during the prestigious tournament. 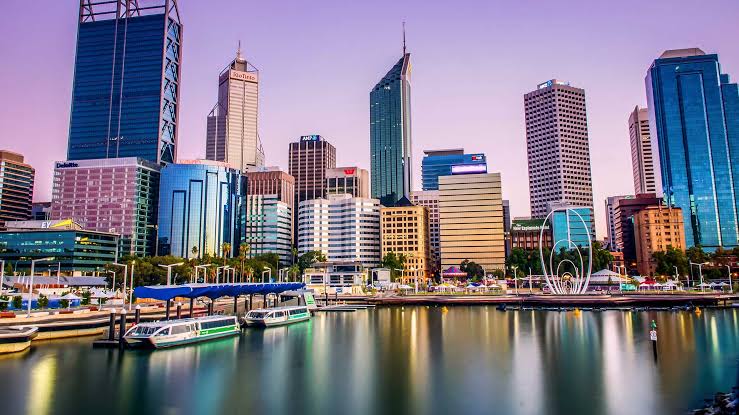 Several travelers in India hesitate to explore Australia because of expensive flight tickets. However, not many know that while tickets to cities like Melbourne or Sydney burn the pocket, there is a solution to that in the form of Perth. In fact, Perth is the most economical city to fly in Australia from Asia.

Top 10 interesting reasons why you must visit Perth:

If Australia has been on your bucket list, 2020 could be the best time to live your dream. Over the last few years, the number of Indian tourists to have visited Australia has sky-rocketed. In order to support the demand, Australia has claimed to ensure fast visa for the Indians ahead of the World T20 in 2020.

Team India is set to play in Perth, Melbourne, Adelaide and Sydney in the World T20, which is scheduled to be played from October 18 to November 15. Virat Kohli and his boys will kick-start their campaign at Perth's new stadium, Optus Stadium or the Perth Stadium, on October 24 against South Africa as a part of Super 12 fixture. This will be Perth Stadium's first-ever ICC match so you could well be a part of a small history if you attend this match.

To book your matchday experience for India v South Africa at Perth with the Bharat Army, click here: https://www.bharatarmy.com/travel

The months of October and November are the best times to visit Australia. Considering Perth is away from the hustle-bustle of Australia, it will give you the best experience. If you visit Perth for the T20 World Cup, you'll encounter the beautiful spring season.

You'll be soothed with its colours and fragrance. The usual sun won't be as bad as the summers there and you'll be uninterrupted by the annoying rains Perth encounters from between June and August.

3. Perth has some of Australia's best beaches

Spending long afternoons at beaches is a part of Australia's lifestyle. The Western Coasters are the luckier ones as that side of the country has some of the most beautiful beaches in the whole country. The  Cottesloe beach, that is situated just outside Perth, stands out among the families as it is considered to be the safest for swimming.

Meanwhile, Trigg Beach is a surfer's paradise. But, it's turquoise water and white sand makes it popular for daytrippers as well. 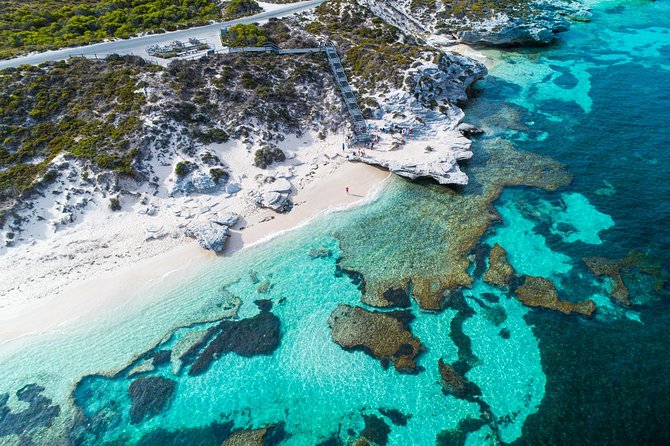 The Rottnest Island is perfect for a day trip from Perth. Image: Viator

At a distance of just 18Kms from Fremantle, you'll find the Rottnest Island, which is an ideal spot for a day's trip. The island offers its travellers many beaches, bays, snorkel sites and hikes so if you need an adventurous day, head straight to Rottnest Island.

Perth, a part of Western Australia, is literally disconnected from the other cities of Australia. It is less crowded and that means, apart from its stunning natural beauty, Perth also offers a breathable city centre, unlike the eastern biggies such as Melbourne, Sydney or Brisbane. One of the best ways to explore it on feet.

There are several self-guided walking tours as you can have a close look at Perth's culture. The best option in the city tour would be to opt for the free guided tours where knowledgeable volunteer tour guides offer free 90-minute orientation to help you understand and explore the city's history and art.

Considered as one of the historic sights in the suburbs, The Fremantle should be on your must-visit list in Perth. It holds a great significance in the history of the city. The Fremantle market opens on Friday, Saturday and Sunday. It was built in the 19th century and houses over 150 shops. For the charming experience and budget-friendly shopping and meals, you should head straight to Fremantle.

Perth is filled with a number of activities that will take you out and at times, to the wild kangaroos, penguins and dolphins as well. On Heirisson Island, they leave kangaroos free to roam but there is no risk as they are used to human interactions. Then there is Penguin Island for other marine activities and the place where you can spot the dolphins as well. You can reach these islands by public transport or bicycle.

At a distance of about 200kms from Perth City, you will find the Nambung National Park that houses the Pinnacles Desert. At this national park, you will find the famous Pinnacles- natural limestone structures that as long as five metres tall and were formed approximately 30, 000 years ago. The desert is a wide-open space of about 17, 000 hectares and is native to several varieties of animals and birds.

9. The Kings Park is a great spot to relax

Kings Park is counted among the largest inner-city parks across the globe. It houses the magnificent Western Australian Botanic Garden, which has over 3,000 species of the State’s unique flora. The park can be enjoyed 365 days a year as it provides sweeping views of the city and Swan and Canning Rivers.

Perth has a rich assortment of pubs and restaurants. Image: VisitPerth

While Perth is not considered on par with Eastern Australia in terms of food and drinks, it is not true any more. Several small and intimate restaurants and bars have opened in the city in the areas like William Street, Victoria Avenue and Howard's Lane to name a few will give you the gastronomical experience of a lifetime.

So what are you waiting for? Get those swimsuits and caps on and book your matchday experience for India v South Africa at Perth with the Bharat Army now: https://www.bharatarmy.com/travel