Melbourne is called Australia's cultural capital for a reason. From stylish laneways to artistic street art to rooftop bars and hidden cafes, the city is a paradise for travellers and food-lovers especially.

Apart from the usual fine dining experiences, Melbourne offers you several unique experiences such as dining at suspended tables, underwater dinning and theatrical dinners and the Victorian capital is well on par with the other culturally dominant cities like New York, Paris, and London.

Over the years, Melbourne has opened its arms to migrants, who have brought their roots to the city. Hence, Melbourne has great restaurants of any named cuisine including: Vietnamese, Chinese, Indian, Japanese, Spanish, Italian, French, Middle Eastern and Mexican. 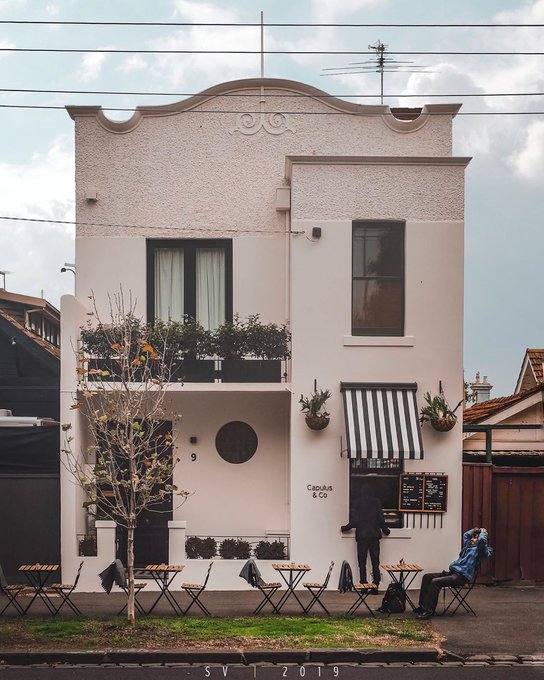 Melbourne has a rich and diverse culinary experience to offer. Image: VisitMelbourne

Next year, Australia is set to host one of the biggest cricketing events - the T20 World Cup from October to November. Australia is expecting a massive crowd from India in comparison to any other nation and for two reasons; The first being that Australia has been a very popular destination among Indian travelers in the last few years; The second being reason is that India is a cricket crazy country and their team is one of the strongest cricketing sides at present with many Indian cricket fanatics heading heading to Australia to watch the likes of Virat Kohli, Rohit Sharma, MS Dhoni and others in the World T20 in 2020.

One of the best things about Australia is that there are a number of Indian restaurants in almost every city, especially Melbourne, however when in Australia there are many other delights to try as well as traditional Indian fare.

This restaurant on Commercial Road, Prahran is one of the best Indian restaurants across the city of Melbourne. It is the brainchild of Chef Anand, one of the best chefs in Melbourne, who has also worked in top hotels back in India. His experience also includes having the Indian cricket team around when the great Sachin Tendulkar was still playing.

Although they say table reservations are not required, the place is usually full as it's better to book a table to avoid the wait. It does not serve alcohol. Apart from its popular non-vegetarian options, it has enough vegan and vegetarian options as well. So, it's a win-win for all. 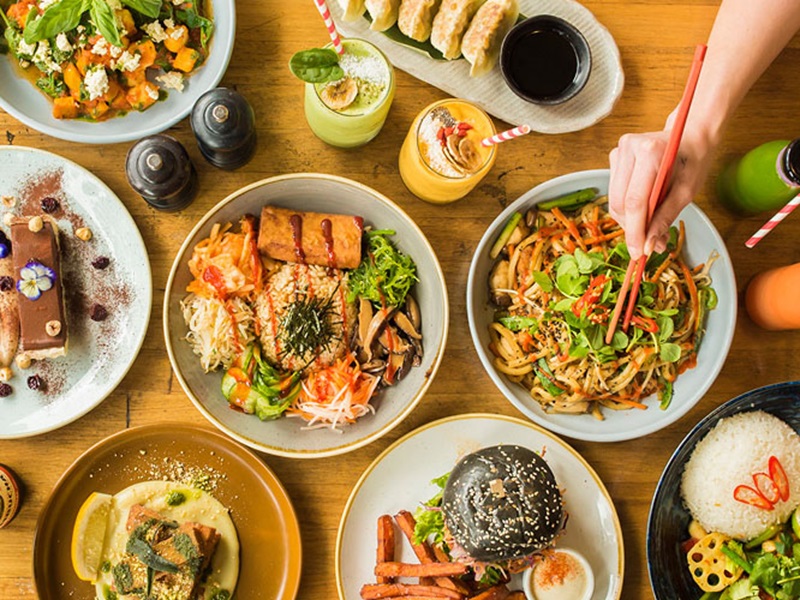 There is a wide range of options for foodies in Melbourne. Image: VisitMelbourne

A popular restaurant among Indians, it has an array of options from India's different cuisines. It has two outlets in Melbourne - Central and Docklands - but the former is temporarily closed. The food is decent at reasonable prices.

A very popular Indian restaurant chain in Melbourne, it has six chains spread across the city. The best one lies in Footsray’s Barkly Street and oozes Indian culture. From Delhi-style street food, classic tandoori items to authentic seafood, try anything and you'll not regret it.

With decades of dining experience across the globe, Rockpool provides one of the finest dining experiences in Australia, including Melbourne. It covers almost all the popular cuisine cultures; from Chinese, Japanese, Spanish to hamburger and hand-crafted pizza. 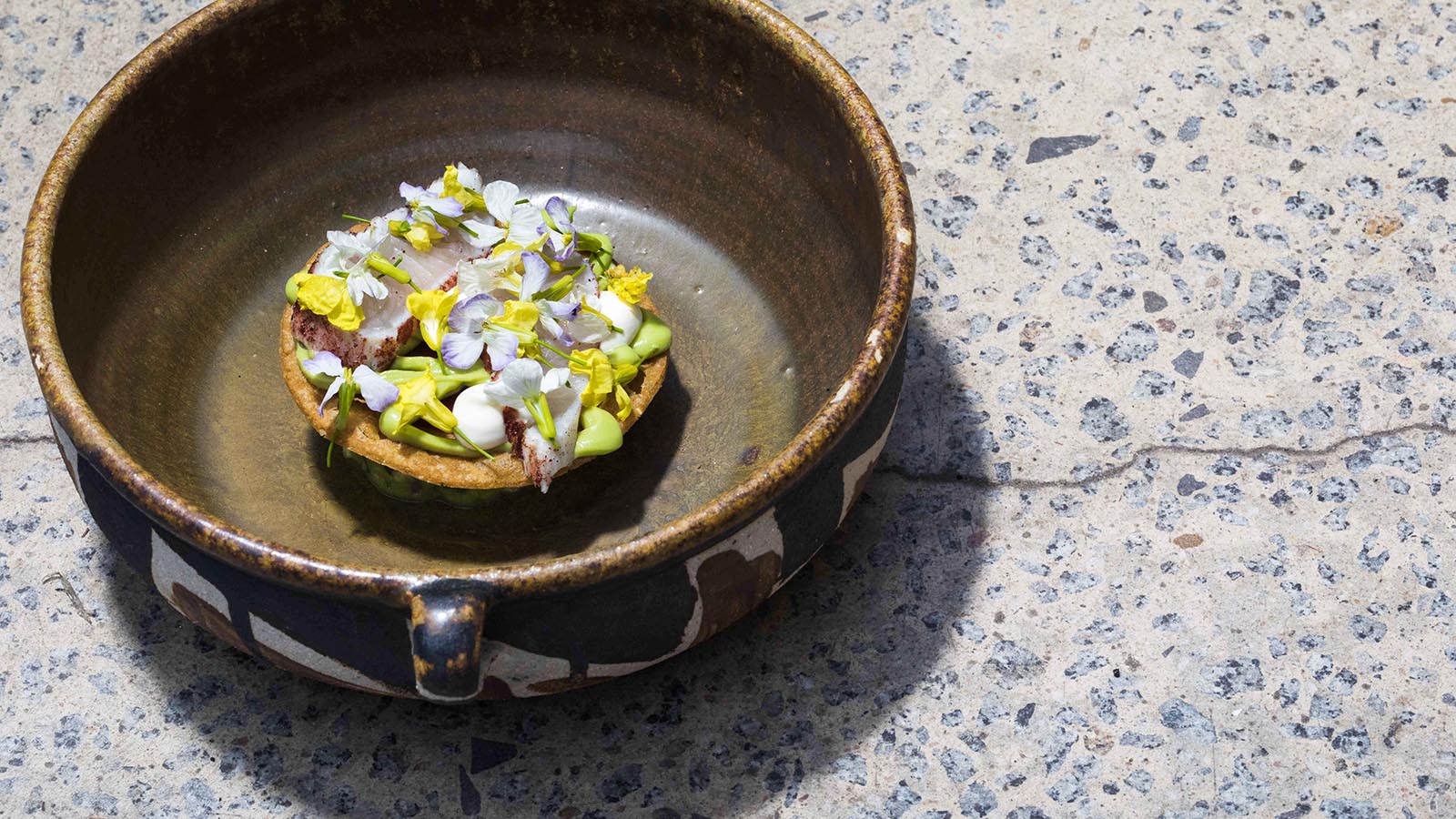 The restaurant belongs to a young chef Charlie Carrington, who is still in the mid-20s and is already a renowned name in the industry. Every four months, the cuisine of the restaurant changes, while there is a weekly change of the menu. Among the most popular orders are Wine, Tom Yum Soup, Set Menu, Fried Banana and fish.

This place in Gertrude Street, has been there for over a decade now and has recently undergone a beautiful revamp making a wonderful ambience. You can either visit the restaurant for a drink and some snacks or choose to have a full meal. Eiether way, you will never be short of options on the menu. It is recognised for serving great modern Australian food. 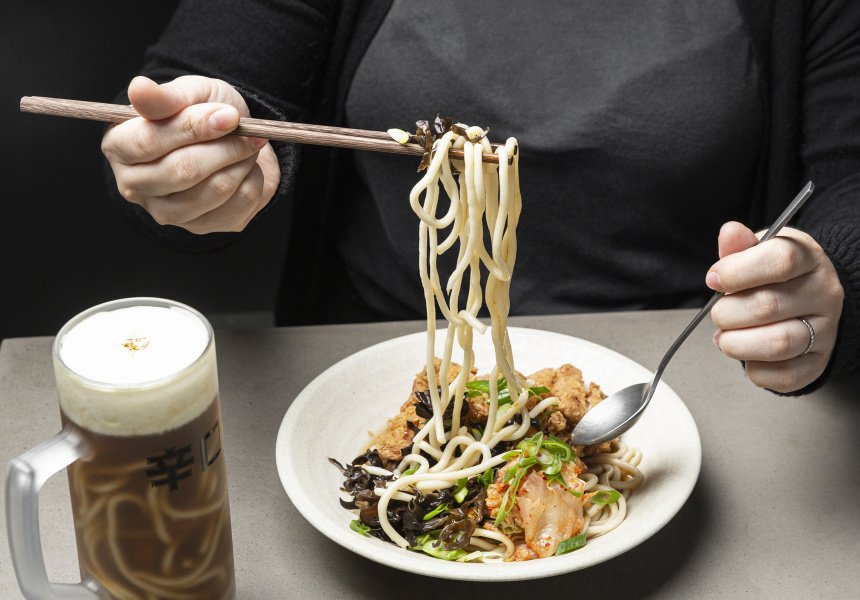 Noodles with beer is a popular dish amongst Indian diners in Melbourne. Image: VisitMelbourne

If you are looking for an elegant set-up and South Asian flavours, head to Tonko, which is located just off the Flinders Lane in Melbourne. Apart from some gorgeous food, you can also try their award-winning wine list. Tonka is also famous for its stunning ceiling, friendly staff and a huge variety of cuisine they always have on the menu.