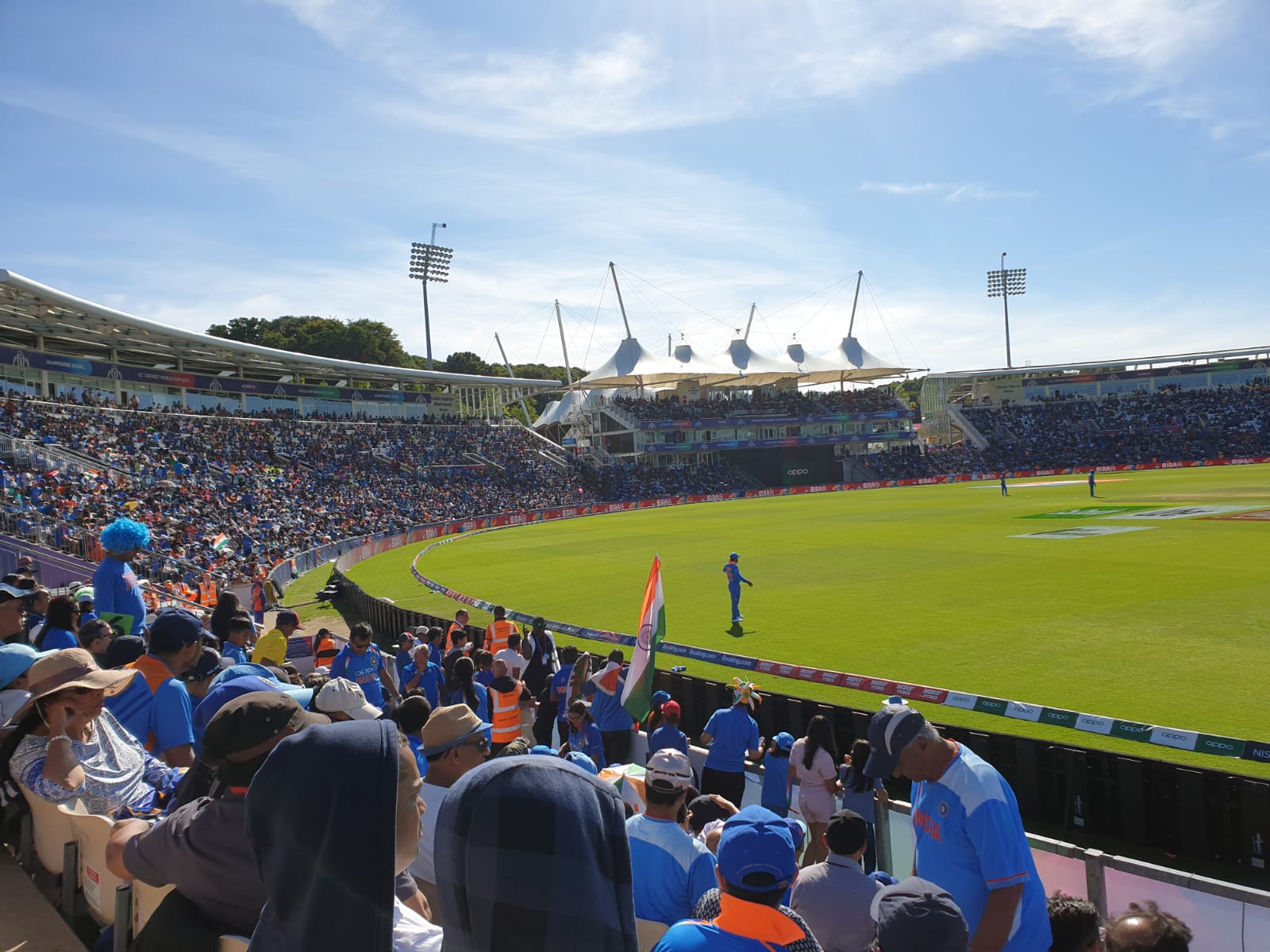 Given how popular is cricket in India, it was not surprising to see so many Indian faces in almost every match at the ICC Cricket World Cup in 2019.

The love and loyalty towards the sport gave birth to Bharat Army – an Indian community that includes fans from across the globe, who take time out to travel with the Indian cricket team to support them.

They are a professional travel agency now that provides suitable travel packages for the various cricket tournaments India play all over the world, including the major ICC tournaments like the Cricket World Cup. The latest ICC campaign was the Cricket World Cup that was co-hosted by England and Wales in 2019 between May 30 and July 14. Virat Kohli and Co were eliminated after losing to New Zealand in the semi-final. The BlackCaps eventually lost the final to England, who lifted their maiden Cricket World Cup trophy.

Interestingly, the World Cup last year also marked Bharat Army’s 20th anniversary. They were lucky to have almost 11,000 fans with them on the occasion as they traveled across the United Kingdom cheering for the Men in Blue. Among the fans, who flew down from 23 different countries, was Rahul Sinha from India. Even though he watched the CB Series in Australia years back, he hardly had any memories from that series. Hence, the 2019 World Cup was special. He booked the Bharat Army for five matches.

“It was a great experience. Everyone who loves cricket has to tag along with Bharat Army for a series; if it’s a World Cup, that’s even better,” said Rahul, who again plans to join the Bharat Army soon.

Rahul, who has bought tickets for three matches for the upcoming T20 World Cup has said that if he goes ahead with the plan, he will surely join the Bharat Army for the tournament in Australia.

He has no plans for the Women’s T20 World Cup, which is scheduled to begin later this month but aims to head to Australia in October for the men’s event.

Virat Kohli and Co will kick-start their campaign at the T20 World Cup by facing off South Africa at Perth’s new stadium, Optus Stadium on October 24. India’s other group matches are set to be held at Melbourne Cricket Ground (MCG), Adelaide Oval and Sydney Cricket Ground (SCG).

Speaking of the upcoming T20 World Cup, Rahul does not believe the Indians have a chance this year. In the previous edition, which was played in 2016 and hosted by India, the Men in Blue lost to eventual champions West Indies at Kolkata’s Eden Gardens. Only the Windies have won the tournament twice (2012 and 2016), while the other champions so far apart from India are Pakistan (2009, England (2010) and Sri Lanka (2014).