THE BHARAT ARMY WITH SUNRISE RADIO

To celebrate the Bharat Army and Sunrise Radio teaming up, we’re giving 4 lucky winners the chance to attend Bharat Ke Saath. With entrance to the largest Indian cricket fan gathering this summer, to see Guru Randhawa along with many other special artists. We're also throwing in: £50 towards Travel Expenses, 1-night Manchester hotel stay and to top things off the winner will also receive £300 spending money which can be redeemed against a India vs Pakistan Match Ticket Experience with Bharat Army Travel. So, what are you waiting for? Here’s your chance to win BIG! Enter Now, our competition closes 5pm on 7 th June 2019. 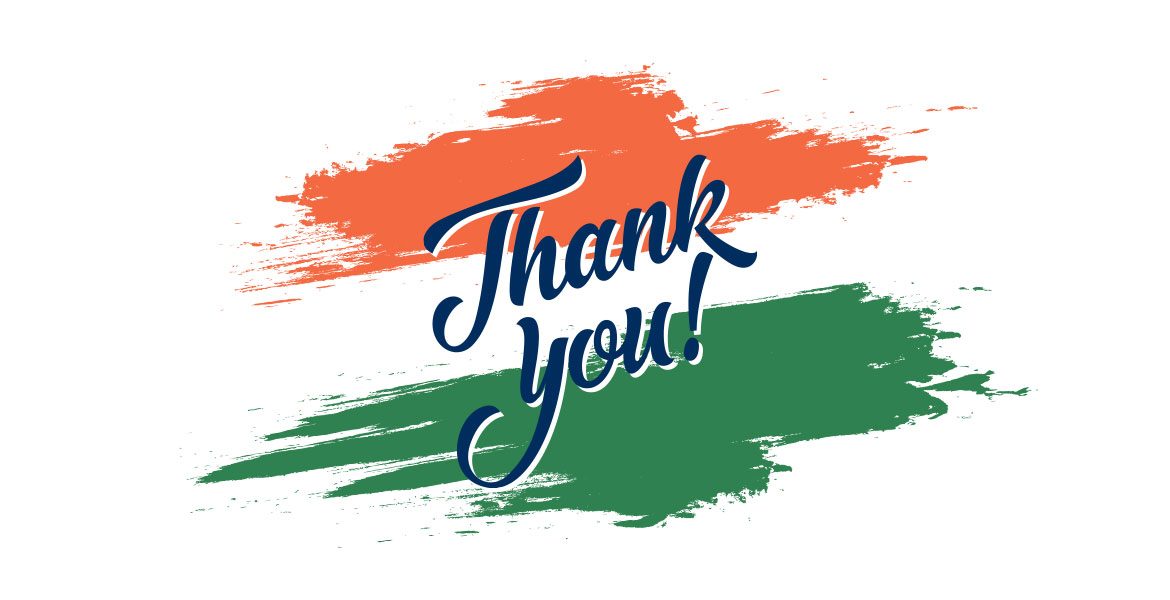 Thank you for participating. 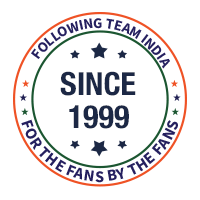 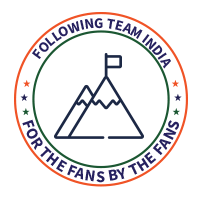 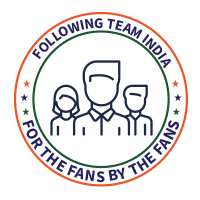 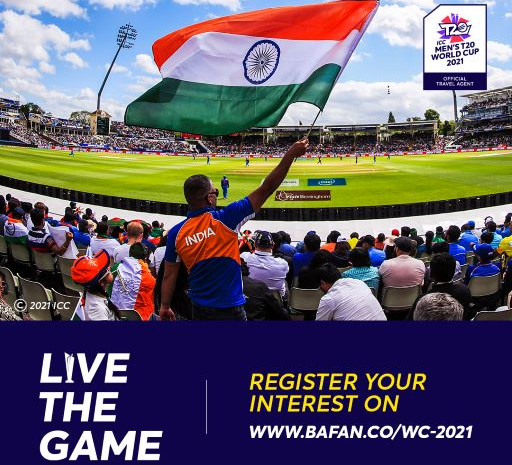 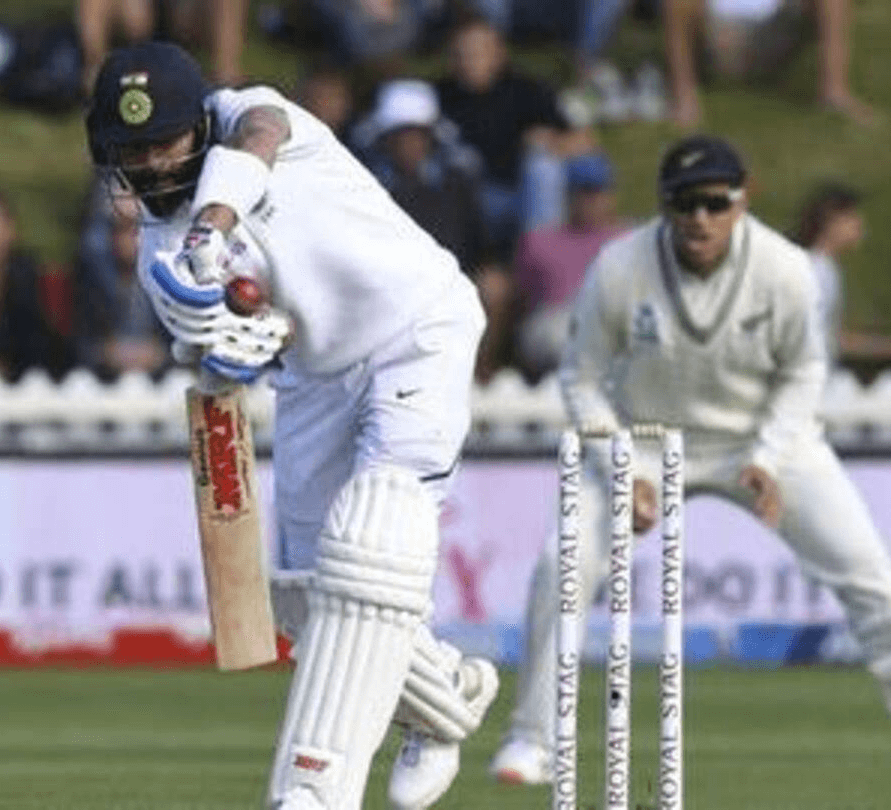 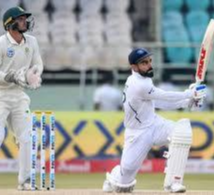 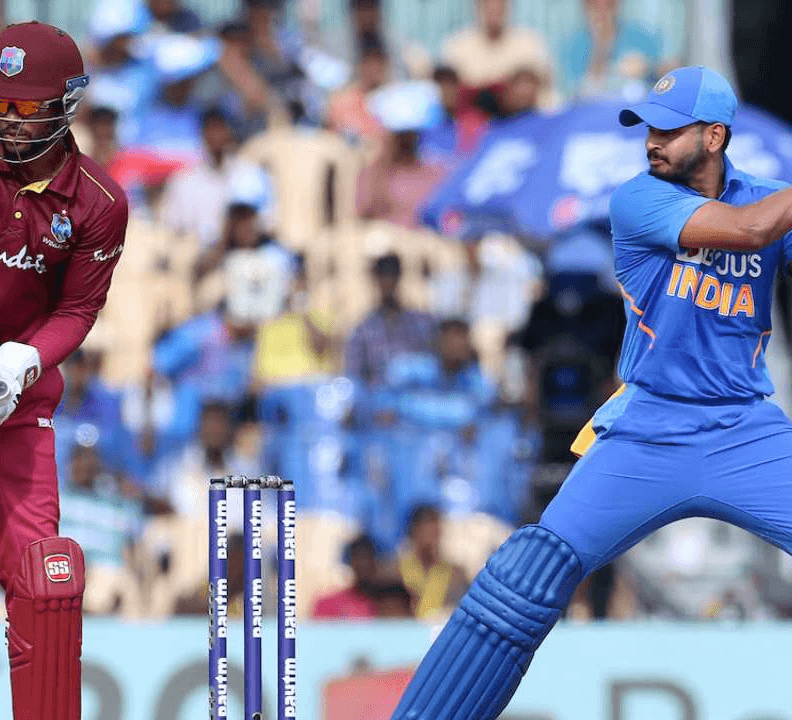 West Indies are the current ICC Men’s T20 World Cup Champions after beating England in the Final at Eden Gardens. 'Carlos Braithwaite... remember the name!' was the famous word spoken after he hit 4 sixes in a row to clinch the cup.

We look forward to seeing you at the ICC Men’s T20 World Cup 2021 hosted by the BCCI in Oman and the UAE. The Bharat Army will be there in huge numbers to support the men in blue, and we want you to join us!

In April 2020, the International Cricket Council (ICC) confirmed that despite the COVID-19 pandemic, the tournament will still go ahead as per the initial planning. Still, given the consequences of the second wave of Covid-19 on the country, the tournament had to shift. The ICC Men’s T20 World Cup 2021 format will remain the same as 2020.

With a major part of the cricketing action cancelled last year due to Covid-19, Indian cricket fans will cherish 2021. However, the biggest tournament of 2021 in world cricket will be the ICC Men’s T20 World Cup 2021 hosted by the BCCI in Oman and the UAE, in October-November.

Team India has been faltering in the last stages of major ICC events since we won the ICC Champions Trophy 2013. So it is time for Virat Kohli and the company to break the jinx and put the recent defeat of WTC Final behind, and what better opportunity to do that than during Diwali.