Womens T20 2019- Velocity lose but qualify for the finals

Very few times you will find both sides- winners or losers- content with the result. Today was one such day as Mithali Raj's unbeaten 40, despite the loss, proved enough for them to qualify for the finals, knocking the Trailblazers out of the competition. 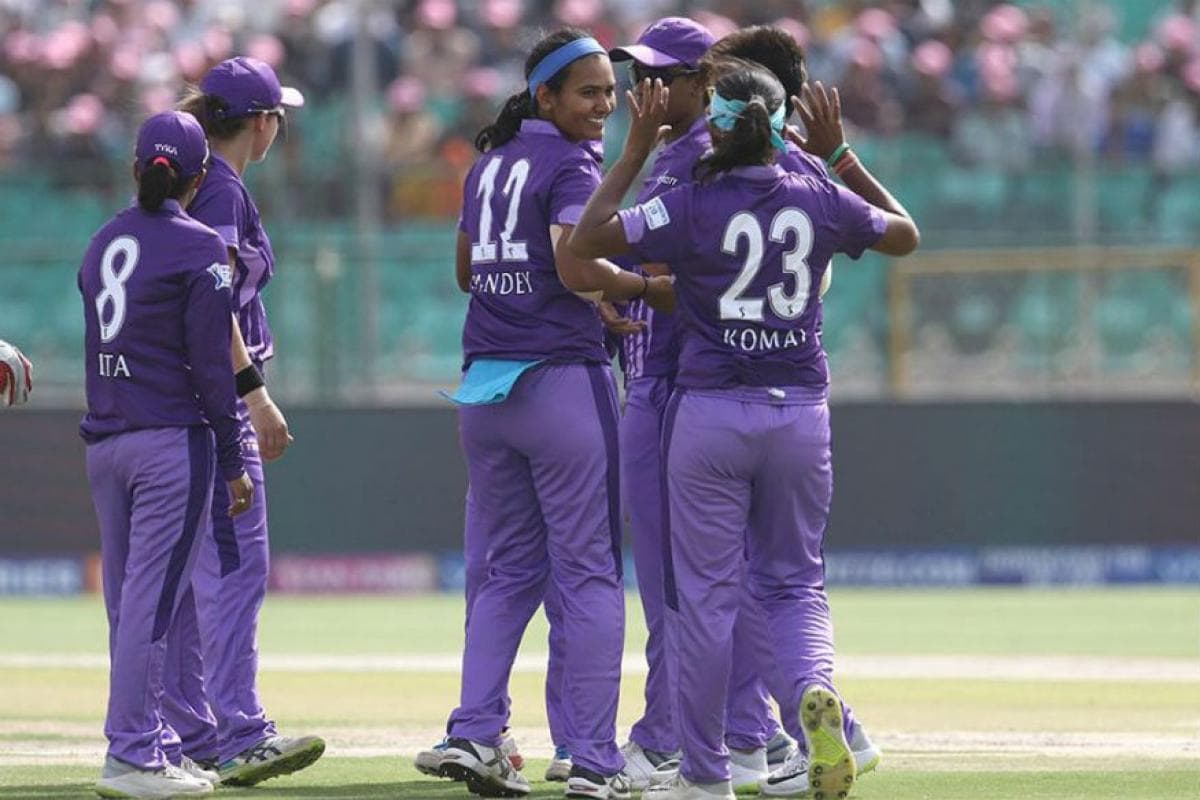 That said, the game turned out to be a dour affair in the end as Velocity never really pressed on the gas for a win despite being just three wickets down, paving way for a lackluster finish to the round-robin stage. Having put the Supernovas into bat, Velocity suffered the wrath of Jemimah Rodrigues bat as the right-hander smoked a pristine 48-ball 77- an innings which included ten fours and one six.

Rodrigues stitched a 55-run stand for the second wicket with Chamari Athapaththu [31] to lend stability to Velocity's innings. Such was the dominance of Rodrigues that she scored 41 runs out of the 50-run stand with star all-rounder Sophie Devine [9]. If Rodrigues was the prime reason why the Supernovas posted an eventual match-winning target of 143, Radha Yadav [1-30] and Anuja Patil [1-28] were the stars with the ball as the dup removed Hayley Matthews [11] and the star of the last game Shafali Verma [2] to reduce Velocity to 2-21.

But like the last game Dani Wyatt [43] held the fort for her side, stroking a brisk 33-ball 43 and along with skipper Mithali Raj [40] lent stability to the run-chase. The 56-run stand between Wyatt and Raj was broken when Poonam Yadav went through the defenses of the English batswoman. After Wyatt's departure, it looked like Raj and Veda Krishnamurthy [30 off 29 balls] had shut the shutters as far as victory was concerned and were only content in ensuring that the side didn't lose with a margin in excess of 25 runs in order to qualify for the finals.

They eventually achieved it by falling 12 runs short of the target and will contest the finals along with the Supernovas on the 11th of May.