The resurgence of Mohammed Shami

Mohammed Shami’s case has been a peculiar one to deal with over the years. A naturally talented pacer whose bowling action would please the purists to no limits; he somehow regularly found it difficult to find and maintain that fluid rhythm for a persistent period of time.

Hailing from a small town from Uttar Pradesh, and then shifting bases to West Bengal to pursue his dream, Shami was not always subjected to the best of training facilities to uphold his fitness and thwart injuries. Hence, as soon as he got engaged in the rigors of international cricket, the fragilities in his body started showing up.

After a tremendous performance in the 2015 Cricket World Cup, he had to be sidelined for over a year and a half due to a staggering knee injury due to which he was unable to even move properly for a considerable period of time. Keeping that aside, even his comeback from that strenuous injury was blotted by domestic issues with his wife, the furthermore details of which are still unknown as the issue is yet to unfold properly.

The pathway to success, again

However, starting from the England series last year and then the limited-overs leg against Australia this year, Shami has registered a comeback so memorable that it would remain etched in the memories of the keen followers of the game for a pretty long time. Firstly, it has come into notice that he diligently tried to shorten his run-up by a margin.

It is extremely difficult to do so for a conventional pacer as the flow and the tempo dictates the deliveries and they are difficult to rediscover after such a variation from the bowling mark. However, with some good amount of practice, Shami was able to master it properly. Secondly, his childhood coach took him to the fields of his village to instill the natural bout of fitness within the fast bowler. 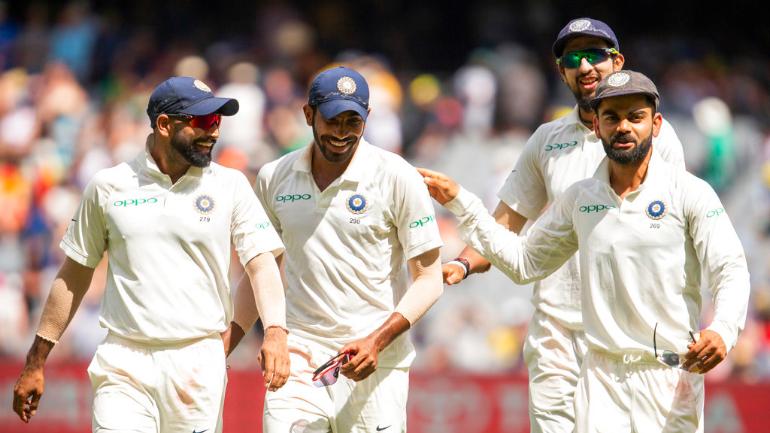 Shami, according to his coach Bahruddin Siddiqui, worked on the farm fields and indulged in a completely desi regime after having flunked the fitness test ahead of the one-off Test match against Afghanistan in June 2018. The 29-year-old has never been someone who takes too much interest in following modern diets and workout.

So, a proper old-school pattern aided him to get back to the required level of physical fitness. Also, time away from the spotlight often helps professional sportspeople clear their mind and regain the mental composure that can stimulate them to possible success furthermore. Whilst we are unaware of that aspect from an overall perspective, but, Shami definitely became a lot leaner that allowed him to go full throttle for a longer stretch of time.

Like Virat Kohli said during New Zealand tour earlier this year, he had never seen the pacer so lean, a factor that has had a direct impact on his recent form. While he was always a potent bowler in the longest format of the game, Shami’s major resurgence has been in the ODI format this year.

Stats and Style of the New Shami

In 18 50-over games in 2019, he has notched an impressive tally of 37 wickets at a meager average of 21.32 so far. That includes a tremendous hat-trick against Afghanistan in the World Cup as well. With a shorter run-up, he has been able to exert more genuine pace into the ball and at a greater intensity and consistency too.

There are numerous variations in his armory, including the full-length delivery that moves both ways and a mean short-ball with an incredible zip behind it. More importantly, the issue that he has been able to solve is restraining from bowling that one wayward delivery at the end of every over. 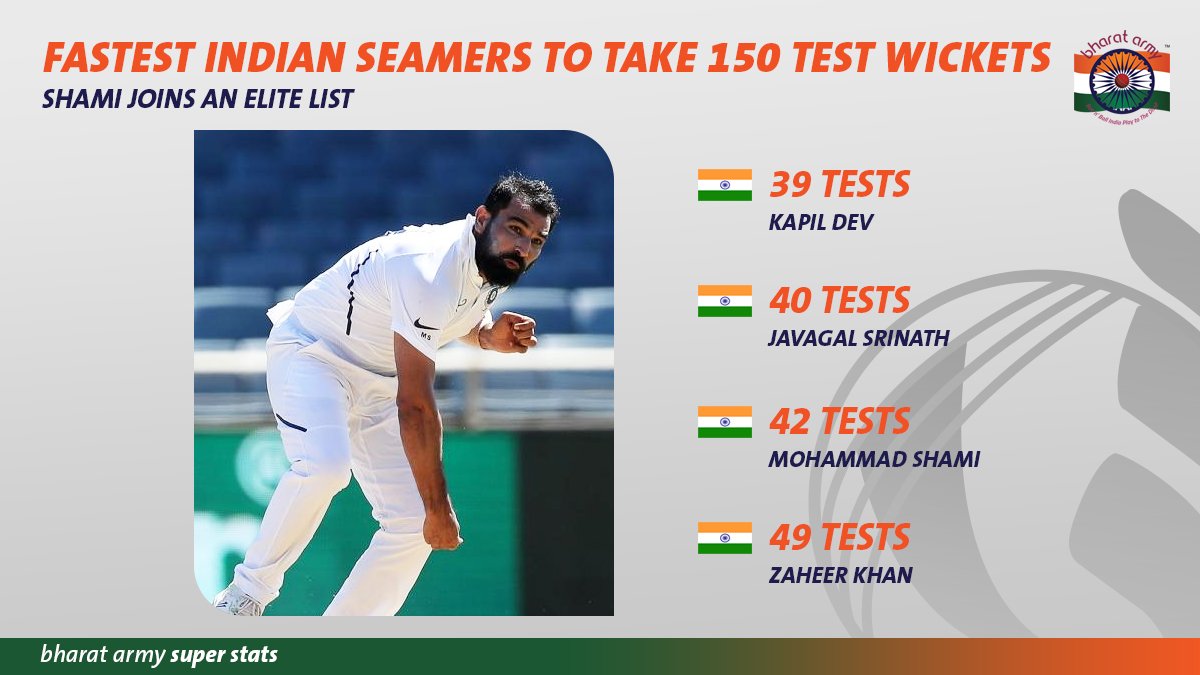 If anyone remembers the initial few phases of his career properly, this complication refused to desert him and hence lowered his prowess as a limited-overs bowler. Shami’s bowling style and action is something that numerous kids are bound to try and replicate due to the smoothness and how effective he has been able to be through it.

However, no matter how rhythmic and fluid it looks, the bowler has spent hours in a row to master the art. In the current time of his career, he has entered a stage where he can be at the peak of his adroitness for around three to four years.

With age and the brains both in his favor, one can expect to witness this rejuvenated and formidable version of his in the most testing and challenging of times for Indian cricket.