It was pitted to be Mandhana vs Kaur and what an occasion for it to take center stage as both skippers played defining knocks for their respective sides' to kick off what promises to be a massive fillip to Women's cricket in the country. In the end, Jhulan Goswami, after bowling a pretty ordinary over leading up to the final ball, used all her experience to deny a rampaging Harmanpreet Kaur and her Supernovas' team a win. 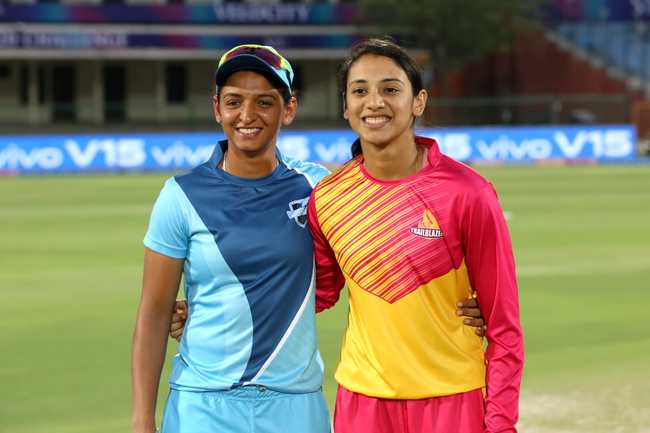 Requiring 19 to win in the final over, Kaur used all her class and experience to cart Jhulan for four boundaries- the last of which nearly ended up being a six- to pull off a sensational heist for her side in what turned out to be a perfect start to the Women's T20 League. On a track where spinners were expected to play a huge role thanks to the slow nature of the wicket, the Supernovas got off to a worst possible start after Priya Punia [1] failed to connect a long hop from Sophie Ecclestone with Ravi Kalpana taking an outstanding catch.

With the ball coming slowly to the bat, getting the seamers away was a viable option and Rodrigues scored back-to-back boundaries off Goswami to get the scoreboard moving. The Mumbai batter scored 19-ball 24 and with Chamari Athpaththu [26] stitched a 49-run stand for the 2nd wicket. But despite the partnership, Deepti Sharma and Selman ensured that the Supernovas remained behind the asking rate. Selman was very unfortunate, to say the least. She had three catches dropped off her bowling. Rodrigues was finally gone after a mixup with Athapaththu led to her run-out.

Athapaththu soon perished in trying to up the ante against Rajeshwari Gayakwad and was caught at long-on. Harmanpreet Kaur tried to up the run-rate with back-to-back boundaries off Harleen Deol but kept losing partners at the other end. Sciver struggled to pick Rajeshwari Gayakwad and was eventually bowled for 1 leaving the Supernovas reeling at 4-75. Sophie Devine brought the much-needed momentum back into the innings stroking two fours and a six in her first 11 deliveries. With Kaur, Devine [32] stitched a crucial 48-run partnership for the fifth wicket before she was trapped in front of the wicket by birthday girl Sophie Ecclestone. 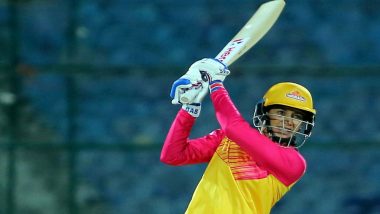 If the second innings was all about Harmanpreet's assault off Goswami that very nearly won her side the match, the first half belonged to the elegance and artistic assault of Mandhana. The Trailblazers skipper was the spearhead of her sides' batting unit, scoring 90 off just 67 balls. There is something about Mandhana. 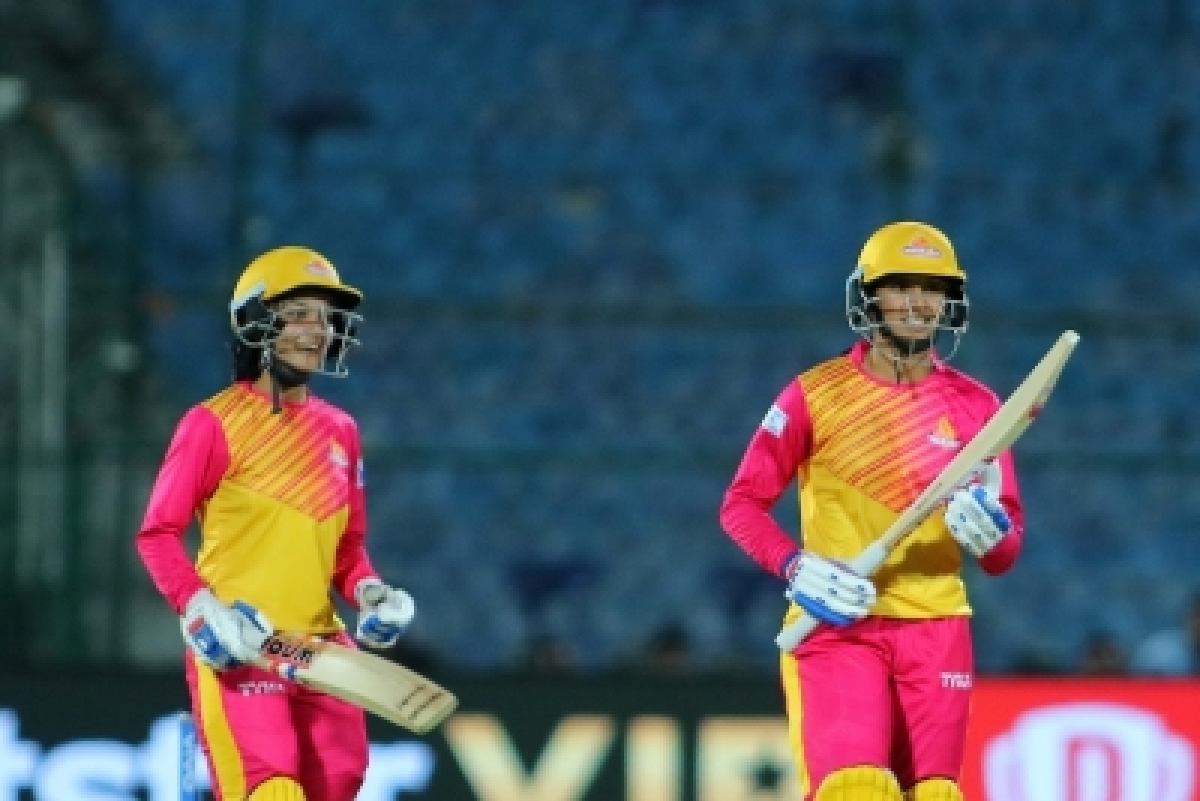 Something that is beyond the numbers that she accumulates. Something very elegant and serene but brutal and effective at the same time. On a track where then the ball was coming slowly onto the bat, summed up the conditions beautifully before unleashing her range of strokeplay. Everything length was carted inside-out, short was wither pulled or punched off the back-foot while the spinners were taken downtown.

Mandhana, along with Harleen Deol took their side past 130 but a late stutter, in the end, meant the innings was restricted to 5-140 which ultimately proved to be enough in the end. Mandhana was fittingly awarded the Player of the Match award for her whirlwind knock of 90.