Team India survived a scare against an astounding Afghanistan team in a low-scoring thriller. The outcome of the game turned out to be in India’s favor but we almost witnessed the biggest upset of the tournament. India will be happy getting those two points at the end of the day and must be confident about defending low totals, given the quality and potential of this bowling lineup. On the other hand, West Indies nearly managed to beat Kiwis, credit to Braithwaite’s sensational century but New Zealand held their nerves till the end.

If this was a T20 Tournament, West Indies would be the first team that the opponents would be feared of, as they have been champions in the shortest format of the game. That is how dynamic a team like West Indies can be and the India vs West Indies clash in the Cricket World Cup is definitely going to be a lively one! 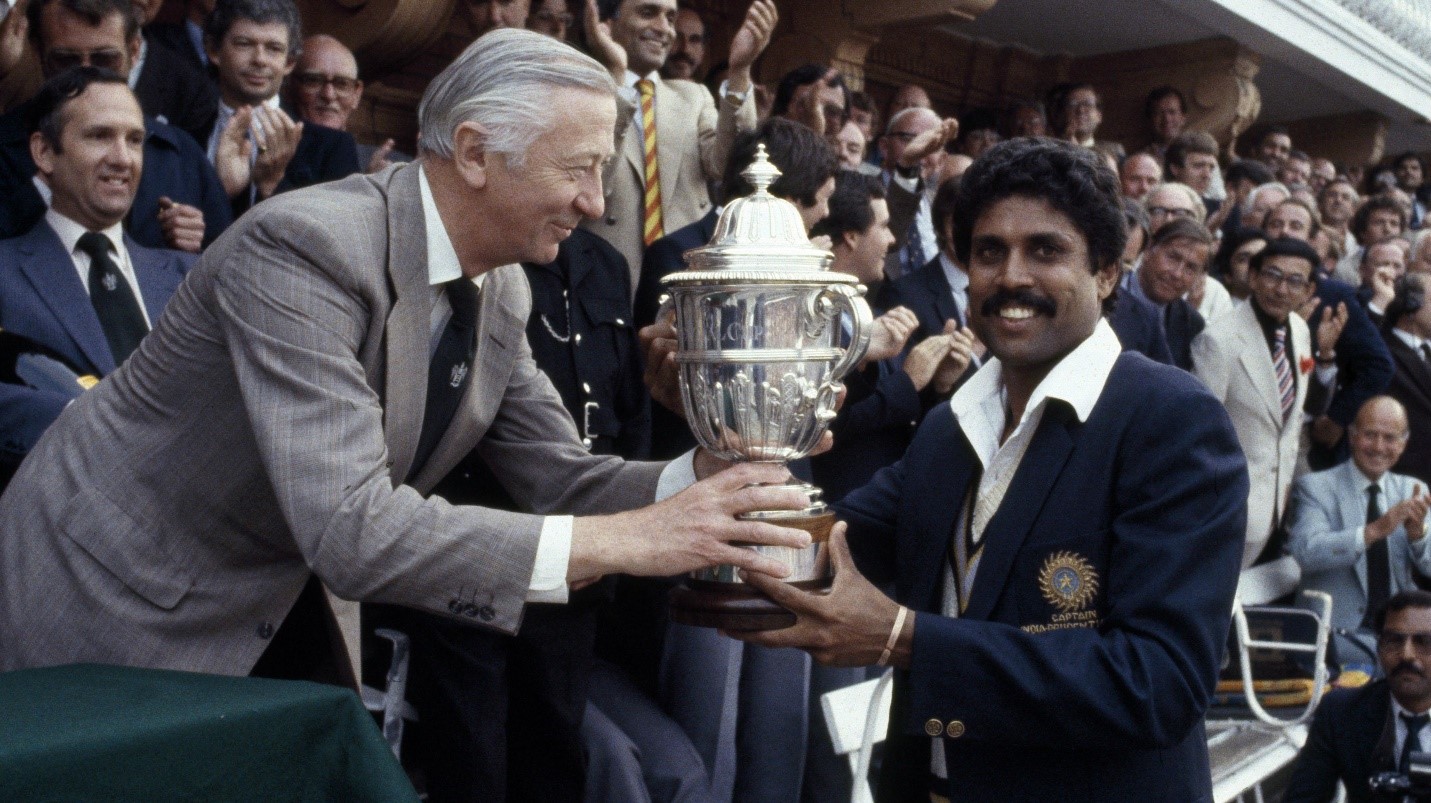 Undoubtedly a moment where India created history and possibly the reason for what Cricket in India is today. The Legendary Kapil Dev along with his champion team beat West Indies in the 1983 World Cup Final when winning against West Indies was a big deal. No one can forget that iconic moment at the Lords balcony where the Indian World Cup winning captain was handed over the Prudential Cup and India became the champions of the world. It’d be a lovely sight to watch the Indian team celebrate a World Cup victory in a similar fashion in 2019. But again, one game at a time. 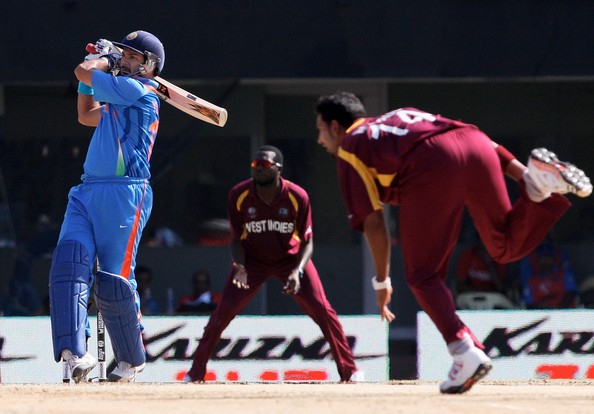 This was the last group stage game for India in the 2011 Cricket World Cup and it was against the West Indies. Early on in the game, the fans got to witness some excellent piece of sportsmanship from none other than Sachin Tendulkar, who edged the ball and made a walk to the dressing room despite the umpire not raising his finger. Moreover, this match is famous for Yuvraj Singh's heroics that helped India dominate against the West Indies. A struggling Yuvraj Singh walked out in the middle and wasn't feeling at his best in the Chepauk heat. He even vomited a couple of times in between overs but refused to quit. His never say die attitude gave him confidence to score a century and get India to a competitive total. That was a defining knock and India managed to win their last group stage match of the tournament. 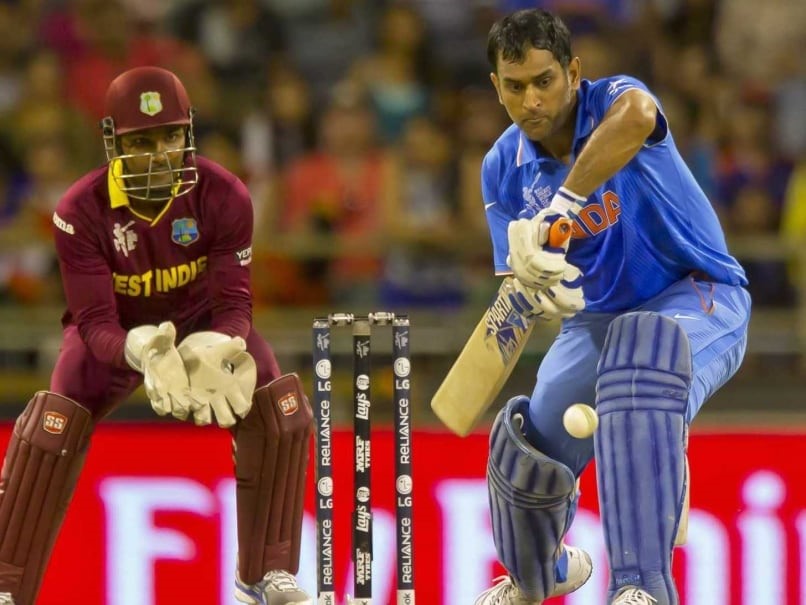 The 2015 Cricket World Cup was an example of absolute dominance from Team India and they didn't lose a single group stage match in the tournament. A confident side led by MS Dhoni faced the West Indies who were restricted to 182, thanks to an all-round effort from India on the field. The West Indies made sure it wasn't a comfortable chase for India, taking six wickets but MS Dhoni and Virat Kohli powered India to a four-wicket win.

After a series of close games in this World Cup, everyone is excited about the next India - West Indies clash and Team India would be looking forward to strengthen their streak against the West Indies in World Cup matches.