The ICC Cricket World Cup 2019 started off with ten teams and after weeks of intense competitive battles and phenomenal performances, it has narrowed down to the final four teams - India, Australia, England and New Zealand. India ended their group stage battle with a dominating victory against Sri Lanka. A big mention to the Proteas for beating Australia in the final league stage game which helped India climb to the top of the table.

It’s time for the business end of the tournament. No second chances available as one loss means  an end to the World Cup Campaign. India face the Blackcaps in the first semi final of the World Cup. New Zealand is an extremely underrated side and a huge challenge to face, especially in a Knockout game simply because of their balanced team composition. India faced New Zealand in the Warmup game before the World Cup and unfortunately ended in the losing end. The group stage format of this year’s World Cup gave an opportunity for teams to take on every opposition in the tournament but India never got a game against the Kiwis as the clash was called off without a ball being bowled due to rain. So, New Zealand will relatively be a new challenge for India but the strengths and weaknesses are pretty much clear. New Zealand lost their last three games and qualified only because of the net run rate. Mentally, they won’t be feeling on the top of the world with the three losses. India will be looking to that as an opportunity and at the moment, New Zealand will be the desired opponent to face in the semi final for any team.

Key Players to watch out for - 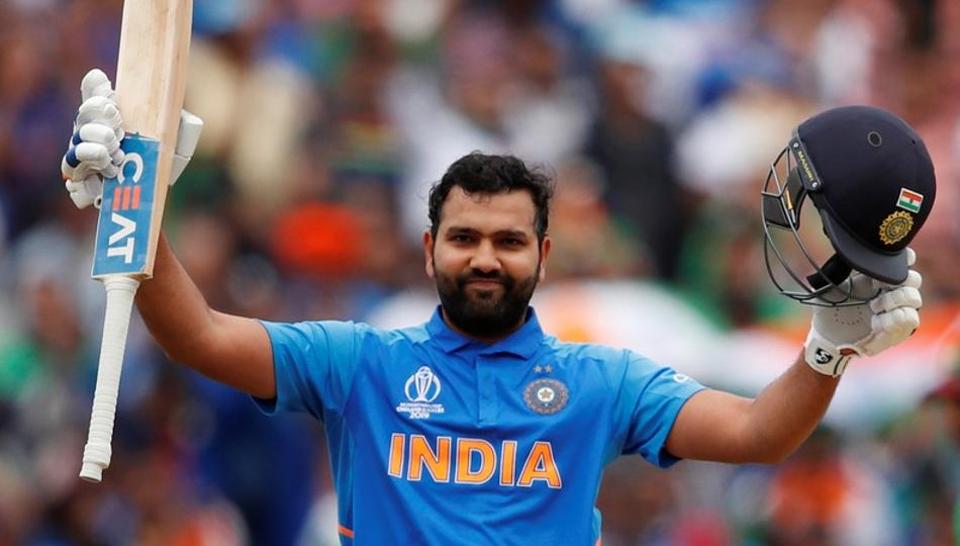 Five Centuries in a single tournament. That is something. Everyone would agree that Rohit Sharma is in the form of his life. Every ball that he plays portrays a desire of him wanting to contribute to the team and win the World Cup. His individual innings will create a huge impact to the result of this semifinal along with the opening partnership with KL Rahul. Trent Boult has been phenomenal among the opening seamers in this year’s World Cup and his ability to pitch the ball in the slot with consistent pace has been a key to his success. As an opening bowler, Trent Boult can run through the opponent’s top order and can be a deciding factor in the semifinal.

Ravindra Jadeja played his first game of the tournament against Sri Lanka and impressed everyone with his bowling. His all-round abilities makes him more than a ‘bits and pieces’ player and India might look to include him in the playing XI against New Zealand to increase their batting depth. Shami will most likely make a comeback after taking a rest in the game against Sri Lanka with DK making place for him.

Two games left. Two huge ones. A team effort is all that's required to dominate over the opponents and become a better team on the day. We hope Team India will paint the Old Trafford blue and march on to Lords'.  #COTI