IND v SA: What changes will India make for the T20I Series?

To prepare for the T20 World Cup in Australia, India is expected to play at least 23 T20Is to get in groove ahead of the big tournament next summer. The plan was set in motion in the West Indies where we saw a lot of new faces and the upcoming series against South Africa will likely be an extension of the same with the management trying out fresh ideas, resting some of the regulars, seeing which of the new ones manage to click with the team and impress. Altogether, the series should be very exciting.

India will play a three-match series against the Proteas. Coach Ravi Shastri clearly stressed on the importance of grooming youngsters and trying to incorporate some of them for the 2020 World Cup. There is a lot of change to the bowling lineup with India looking for dynamism. Of course, the big names in Kohli and Rohit Sharma are present but this series will focus more on the youngsters.

India is coming into a series off the back of a whitewash against the West Indies where Kohli’s men beat them across all formats. India won the series 3-0. India were emphatic winners in all those three games and at no point, did they look troubled by the Windies side. Of course, the series against South Africa is expected to be more competitive. Navdeep Saini and Deepak Chahar were revelations of the series and will be definitely an interesting prospect in the upcoming series as well. Krunal Pandya was the man of the series for his excellent performances and will get another shot to establish himself as a regular in the series against South Africa. 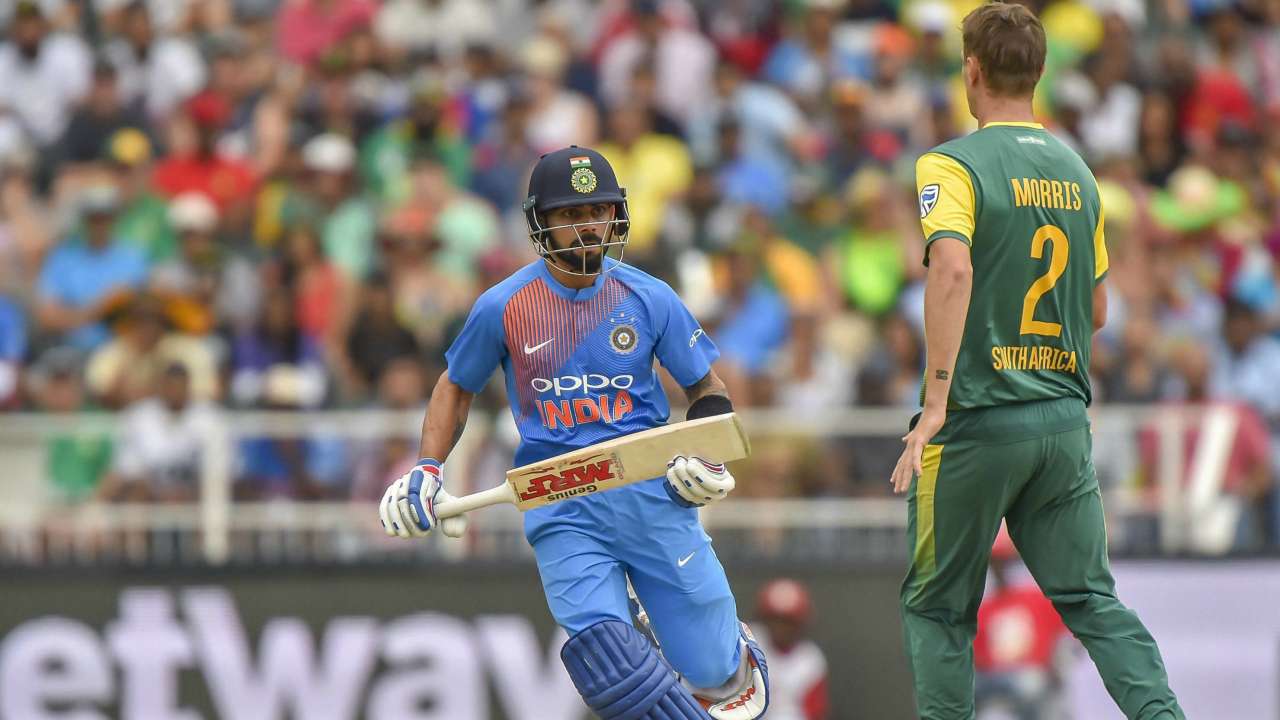 India takes on South Africa in aT20 I series. Image: Getty

South Africa, just like India is also coming on the back of a 3-0 whitewash with their victims being Sri Lanka. The first match between both the sides was tied and required a super over to separate both the teams with the Proteas coming on top. The next two matches were won without much hassle and Reeza Hendricks’ dominant performances saw him being felicitated with the Man of the Series accolade.

Indian players to keep an eye out for

Shikhar Dhawan - Yes, Dhawan is an established regular with the side and is a superstar of the game but he isn’t at his best in the shortest format of the sport. His T20 record is dismal and his current form hasn’t been too great either coming off of the injury layoff. He has managed only 105 runs at an average of 15 at a strike rate of 100 in seven matches in 2019. 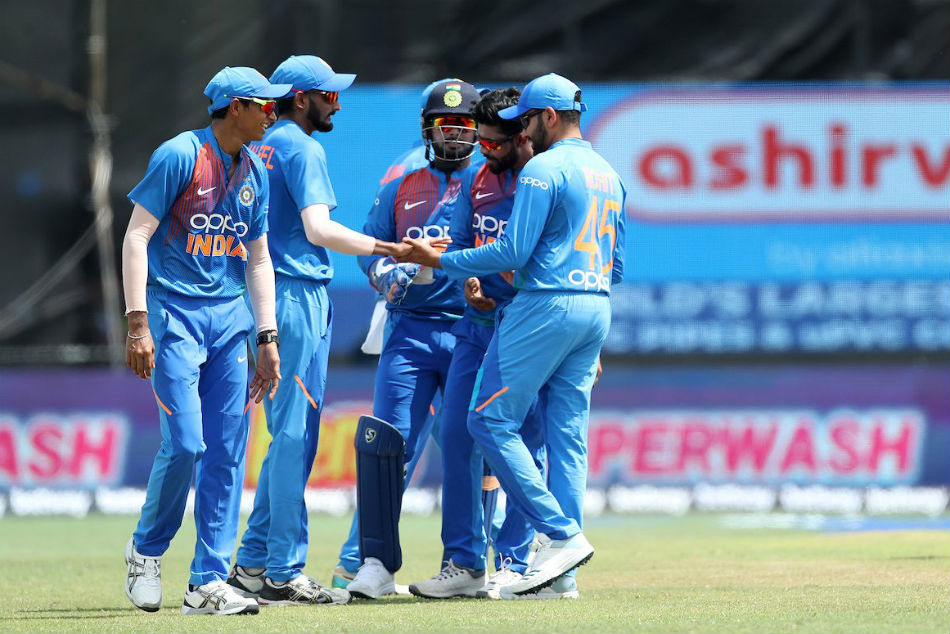 Hardik Pandya - While Hardik Pandya has been an absolute beast with the Mumbai Indians in IPL, his T20 career with the national team has been less impressive and it is important the enigmatic cricketer finds consistency ahead of the World Cup next year. He is one of his kind – a fast-bowling all-rounder who is a hard hitter with the back and India will need to utilize him well. He was rested for the series against West Indies and has come into the side to replace Bhuvneshwar Kumar.

Navdeep Saini - In the absence of Bumrah and Bhuvneshwar, eyes will be on Navdeep Saini. The youngster managed to impress on his debut after his breakthrough in the IPL. He picked up three wickets on his debut and finished the T20I series as the highest wicket-taker with five victims. For him, the series against South Africa will be an even bigger challenge and Saini must continue on the same road. 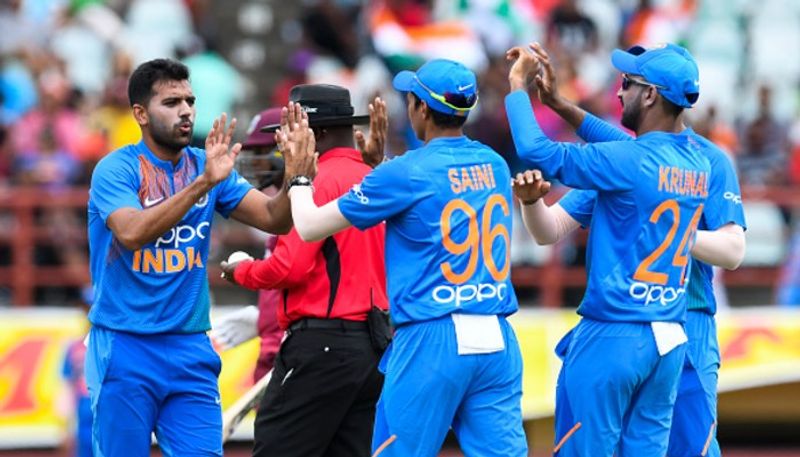 Deepak Chahar - After impressing with Chennai Super Kings, Chahar got his chance in the series against West Indies. In the final T20 game, he recorded figures of 3/4 in just 3 overs. The role of the third pacer is vacant and Chahar will be competing for it along with Khaleel Ahmed and Saini.

The first T20 will be held on the 15th of September in Dharamsala. The second T20 will be hosted in Mohali on the 18th and the final match of the series will be played in Chennai on 22nd September. All the games are supposed to begin at 7 PM IST.