You’ll find views that the best infinity pools can’t match, and mostly locals for company. Australia’s earliest ocean pools were built by convicts, so you’ll be getting a slice of history, too.

Most of Australia’s 100 or so ocean pools are located in Sydney and elsewhere nearby, up and down the New South Wales coast. Here’s a selection of the best ones to visit during your time in the city for the T20 World Cups. 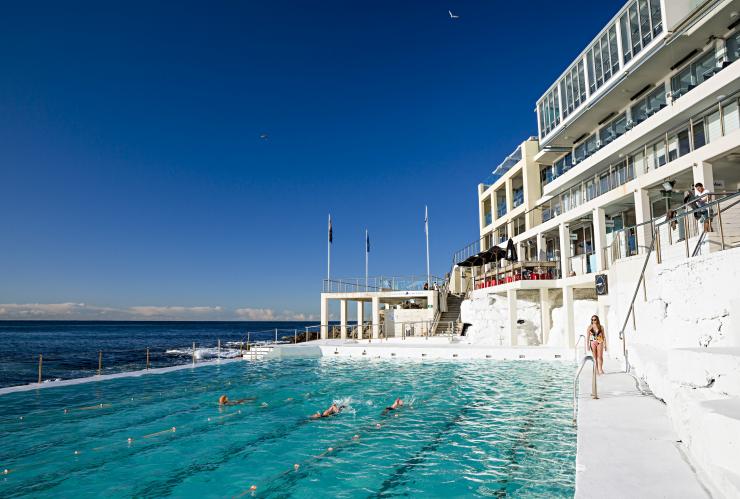 Arguably Sydney's most famous ocean pool is Bondi Icebergs. This pool, a 25-minute drive from the city centre, offers spectacular views over the golden sands of Bondi Beach. After a refreshing saltwater swim, grab a bite to eat and a drink at Bondi Icebergs Club and watch the surf – and the surfers – roll in. 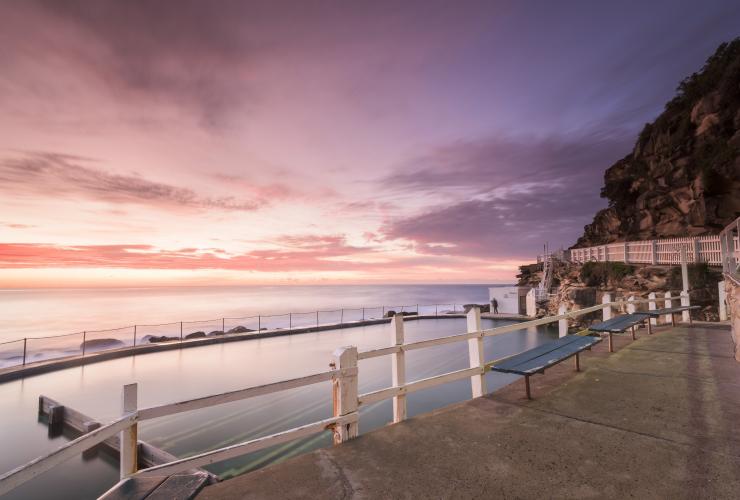 Bronte Beach, in Sydney’s eastern suburbs, offers a short but scenic stretch of sand, with plenty of nearby grass for barbecues and picnics, and a cute little row of cafés for when hunger strikes. At its southern end is Bronte Baths, an ocean pool that dates back to 1887 and offers a stunning spot for swimming a few laps or just having a paddle, protected from the surf. 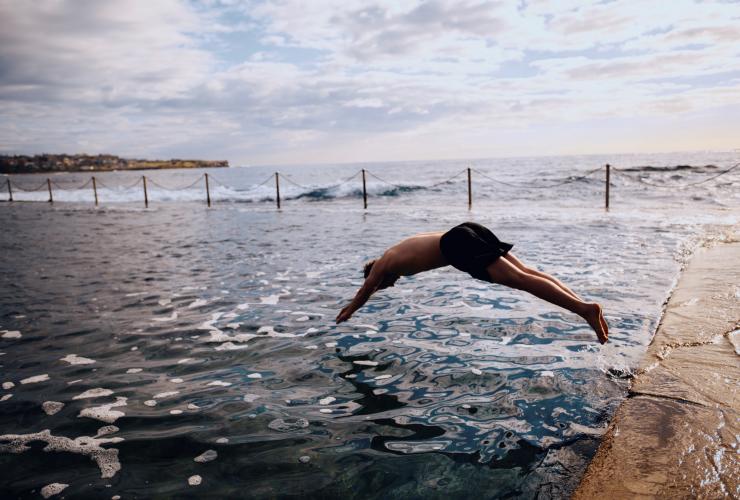 Just to the south of Bronte, residents of the beachside suburb of Coogee are spoilt for choice when it comes to ocean pools. Try Wylie’s Baths, an ocean pool with great views of Coogee Beach and a real sense of history. Relax poolside with yoga, pilates and meditation classes, or book in for a seaside massage. 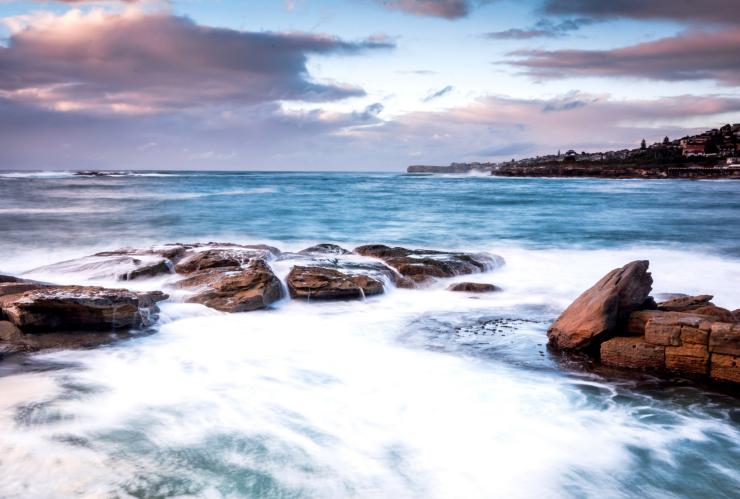 Coogee is also home to Giles Baths, a natural rock pool that locals call the "Bogey Hole." Nearby are McIver’s Ladies Baths, a man-made pool that has been providing women and children with a private place to swim since the 1870s. A great way to explore this stretch of coast (and its beaches and pools) is on one of Sydney's best coastal walks – the Bondi to Coogee Walk. 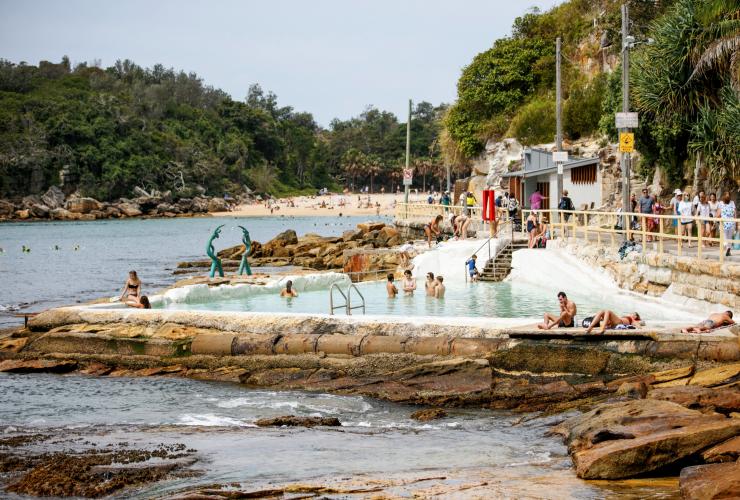 Manly, in Sydney’s Northern Beaches, is just a half-hour ferry ride from the city centre, but feels much further away from the hustle and bustle of the city. This seaside suburb seems to bask in a holiday atmosphere all year round. As the name implies, Manly's Fairy Bower Pool is a magical spot, with bronze sculptures, protection from waves and views over the famous Fairy Bower surf break. 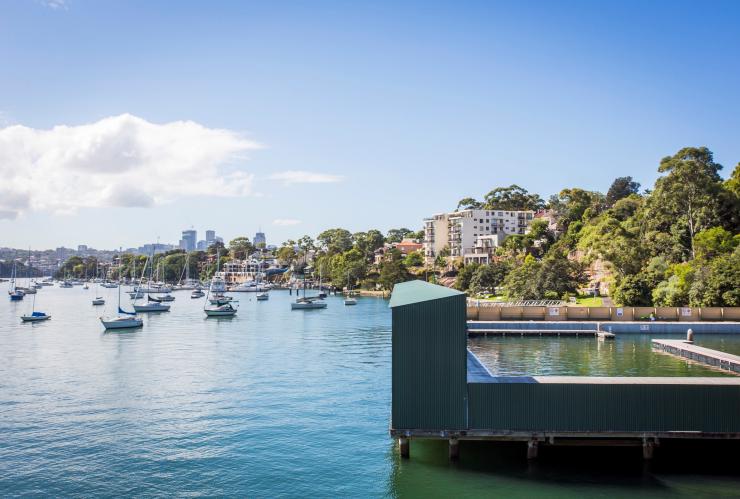 The suburb of Balmain, known for its relaxed cafés, artisan bakeries and fashion boutiques, is home to another sought-after swimming spot. The Dawn Fraser Baths is not technically an ocean pool, but a harbour pool, fed by water from Sydney Harbour. You could call it an inner city version of an ocean pool. Named after legendary Australian Olympic swimmer Dawn Fraser, this pool claims to the be the oldest in Australia, and home to the nation’s first swimming club. It’s also a water polo venue, and a popular spot for families on a hot day.

To book your matchday experience in Sydney with the Bharat Army, click here. 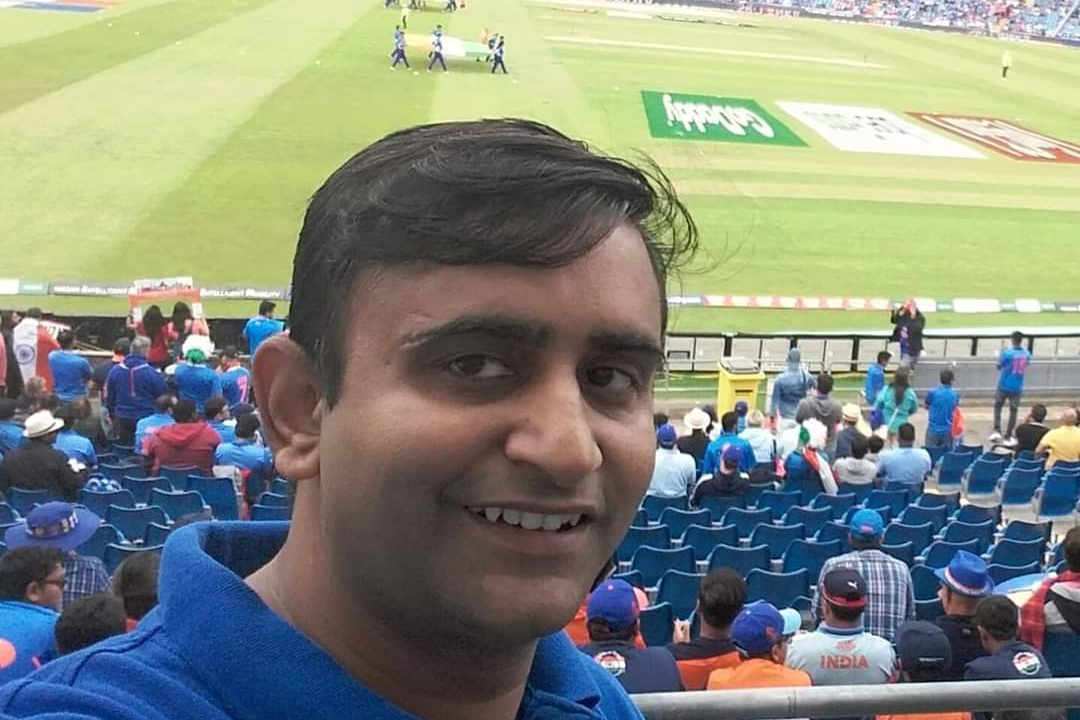 Dr. Ashish shares his experiences on taking the trip with Bharat Army Travel to the #CWC19

Team India take on New Zealand in 5 T20Is, 3 ODIs, and 2 Test matches away from home in January and February.

BA Travel sat down with Gaurang Gupta who shared his stories from the #CWC19 and his next travel plans.

A member of the Bharat Army during CWC 19, BA Travel sat down with Aanando Chaudhari who shared his fondest memories of the trip.