Olympics 2020: Can India's shuttlers make a mark in Tokyo?

Tokyo 2020 would be one big test to determine how far India’s sporting landscape has come from its underwhelming performance in the last edition of the Olympics. However, even during a time when the Indian contingent tried hard to place their hand over a medal, the most sparkling ray of hope and success came from the badminton group.

I have been watching sports for more than a decade now and it is difficult to remember many more instances when an entire nation was glued to their television screens vouching for an individual athlete to fight her way towards the gold medal. PV Sindhu fell short by a miniscule margin eventually, but those memories still stay afresh as we enter another Olympic year ascending our hopes on the shuttlers in the coming months.

How far have we come as a sporting country in terms of badminton since the Rio Olympics though?

Most notably, regardless of anything, PV Sindhu is now a World Champion! Isn’t it remarkable? Loathed and criticized aplenty for bottling up whilst trying to cross the finishing line, she defeated Nozomi Okuhora last year in the finals to claim the title. She has since then been in a rather bleak of run of form, being knocked out of tournaments on a regular basis. However, when the tournament commences, she would be the most remarkable hope for the Indian contingent to bring home the coveted medal. 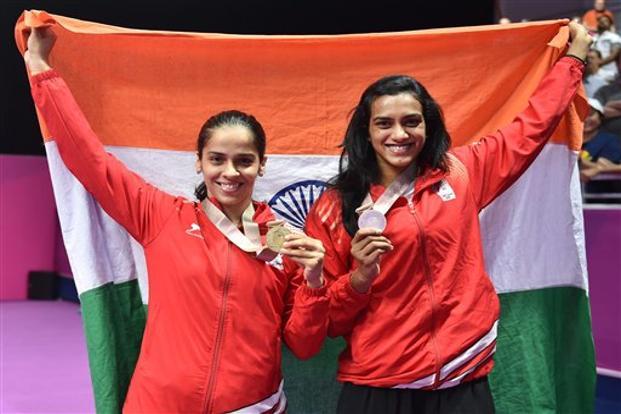 Saina and Sindhu still carry a lot of hopes for India and both will be hoping to make it to the finals.

Her major competitor in the singles category, and an Olympic medalist herself; Saina Nehwal has arguably faded into the shadows of Sindhu in recent times. She has battled some injuries in the past but Nehwal further strengthened her case when she defeated Sindhu in the finals of the National Championship last year by a margin of 21-18, 21-15. However, there’s a catch here.

Two players from each single category can qualify for the Olympics if they are among the Top-16 rankings by April 26.

As things stand currently, Nehwal is World No.11 but is ranked at the 25th position in the Olympic rankings. The BWF rankings that will be published on 30th April would be used to determine the qualifications and hence Saina would have to be on her toes in the upcoming six tournaments to upstage her position and clear her way to the mega competition. The same case is true for Kidambi Srikanth, who not long ago was the country’s blue-eyed boy of badminton. Srikanth is ranked 24 in Olympic rankings despite being placed at number 12 in the world scenario and won no tournaments in 2019 despite participating in 16 of them. 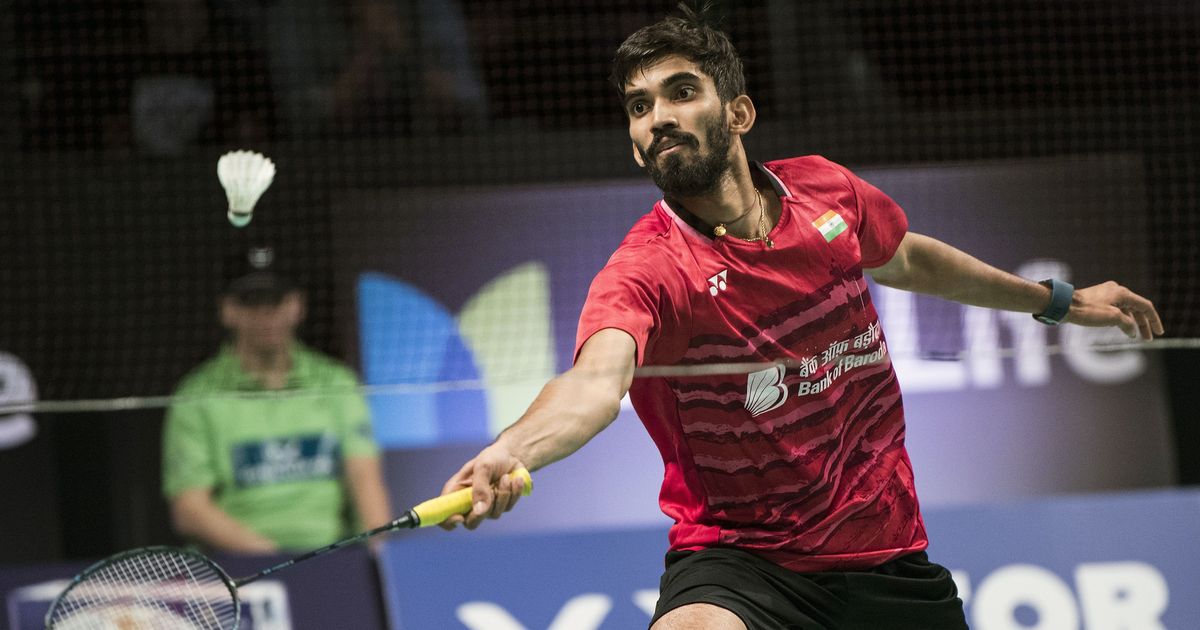 K Srikanth did not have a very good year in 2019. Image: Scroll

There are bright sparks elsewhere though. Sai Praneeth is someone who is well course along with Sindhu as aforementioned to make their way towards the event. The uprising men doubles duo of Chirag Shetty and Satwiksairaj Rankireddy and look to be equally poised to make their name in the biggest stage and in front of the global eye. They together claimed their first Super 500 title at the Thailand Open last year and would be a ray of hope in Tokyo too.

However, the National badminton coach Pullela Gopichand sounded optimistic when asked about his thoughts regarding India’s chances to increase their medal tally in the upcoming games. He had said, “We have had some good performances in the last couple of Olympics. This time we will go into the Olympics with a world champion in our team (Sindhu), and hopefully, with some good preparation, we can come back with better performances than the previous Games.” 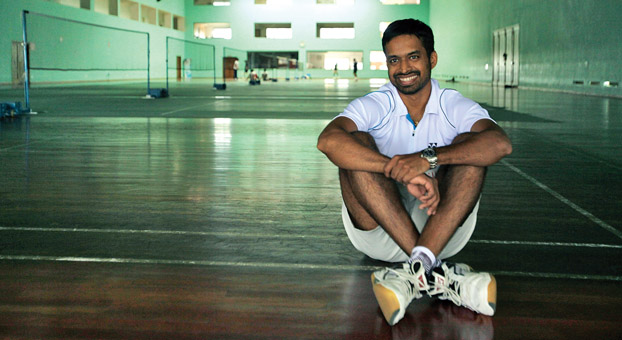 Another major badminton icon of this country, however, disagrees with Gopichand’s notion. Jwala Gutta held no barriers whilst saying, “I don’t think it is going to be better than the last time. It is going to be very difficult. Being a sportsperson, I am hoping (for medals) but I wouldn’t be surprised if we don’t have any.” Well, it isn’t completely untrue of her to be pessimistic of what the future beholds as the lead women pair comprising of N Sikki Reddy and Ashwini Ponnappa had made a combined of 16 exits from either the first or the second round of major competitions in the previous calendar year.

Regardless of all that, the main attention to the sport would shift to the Premier Badminton League that would start from the 20th of this month. It would be a good head-start of sorts for the country to shift their attention towards their prime shuttlers ahead of the Olympic Games. However, Saina Nehwal and Kidambi Srikanth have opted to stay out of this competition in order to remain injury-free and rather continue in their quest to improve performances in the other critical tournaments that would zero down whether they would take the plane and be a part of the Indian contingent in Tokyo. Nevertheless, it is going to be one brilliantly action-packed year for Indian badminton!