Olympics 2020: Upcoming Events Where India Can Win a Medal

Indian women are sweeping records at the ongoing Tokyo Olympics 2020. With already 3 confirmed medals, the girls are going to great lengths in making the nation proud. From Mirabai’s silver in the weightlifting on the first day to Sindhu becoming the first Indian woman to claim two Olympic medals, the past week has been a dream run for the Indian girls. It is not just the medalists who’ve made the nation proud but also those performers who’ve given their best till the finals. However, events such as shooting and archery have been a big letdown this season, with athletes failing to live up to their potential in these sports. With plenty of events around the corner, there are several sports where the Indian contingent has a shot at the medal. The Bharat Army takes a look at what these sports can be:

Both the Men's and Women’s hockey teams are eyeing a bronze after losing their semifinals match at the Tokyo Olympics. The men’s hockey team has been knocked out in the semi-finals by the World Champions Belgium. They were defeated 5-2.

The Indian women's hockey team put up a strong fight against the Argentinians, but it was not enough to secure our first podium finish as we lost 1-2 to world no.2 on Wednesday. However, India still can win the bronze medal as they will take on Great Britain in the third-fourth place play-off match on Friday, 06th August.

Wrestling: The Most Bankable Olympic Sport for India

Wrestling has been one of the bankable sports for India in the Olympics. With medals in all the last three Olympic events (2008,2012 and 2016), the unit has shown remarkable consistency in the medal tallies. The current wrestling unit is expected to display results on similar lines, if not better, in the Tokyo Olympics. India has a seven-member unit, looking in a red hot form. 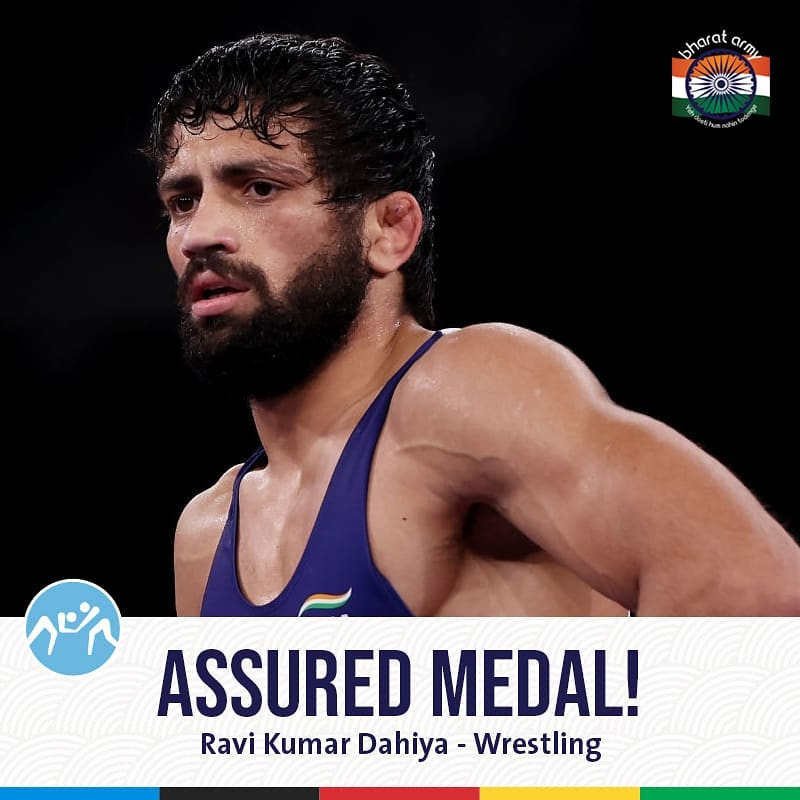 However, it is noteworthy that the 2016 Bronze medalist misses out after failing to qualify. She had to make way for the latest sensation Sonam Malik, a winner in the 62 kg category. There are huge expectations from Bajrang Punia as he gears into the Olympics in a red-hot form. 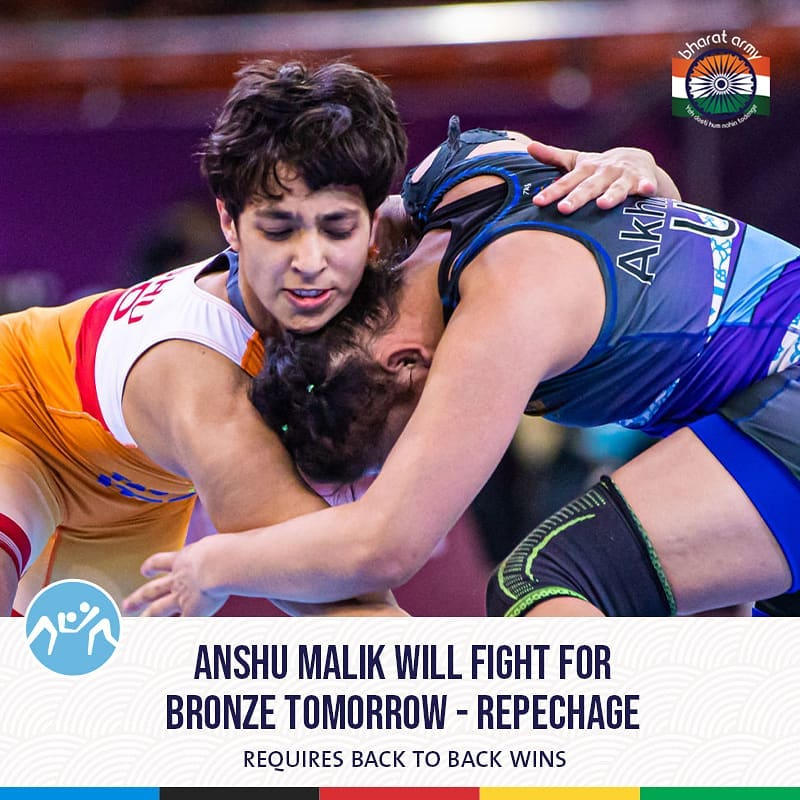 There are also other wrestlers like Vineesh Phogat and Anshu Malik, who will be looking to raise eyebrows. It is, therefore, pretty reasonable to expect at least a medal from the wrestling department.

India’s star Javelin thrower Neeraj Chopra is one of the key medal prospects. Neeraj would be expected to finish high at the event, given his exceptional form in the lead-up to the event. 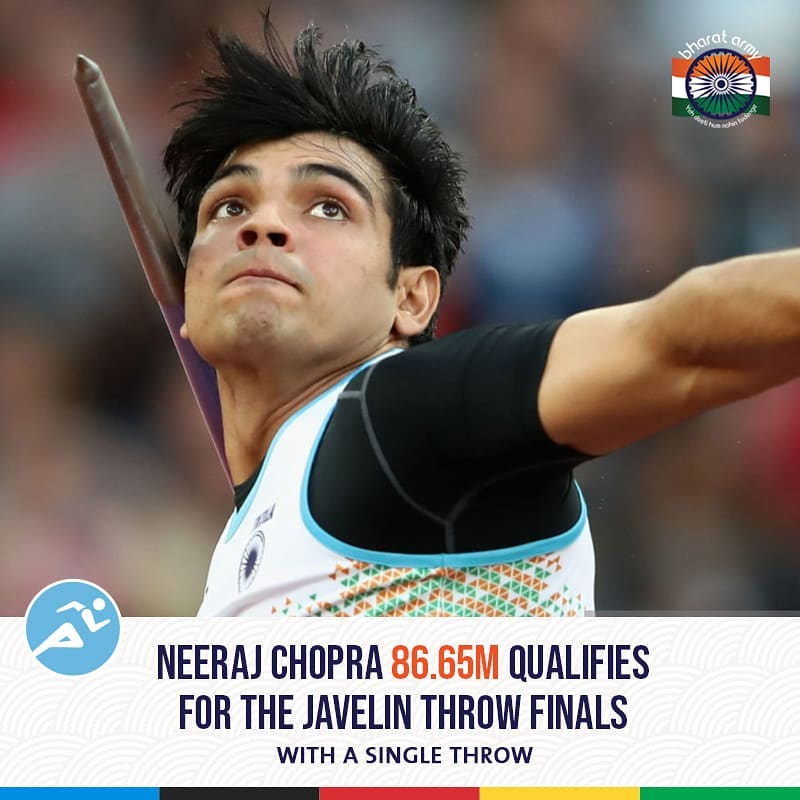 Neeraj Chopra is one of the few athletes to be part of the Closing ceremony. He would desperately want to finish off with a medal to lead the contingent at the closing ceremony.