From the time of not being a part of the playing XI on a regular basis to the most discussed player in the team, the transition was slow but it happened. Virat Kohli is a player who is always inclined towards taking responsibility. And so, he made sure to have a healthy conversation with the team captain regularly. He agreed that he was always in MS Dhoni’s ear, standing next to him, saying, “We can do this, we can do that.” He would deny a lot of things, but he would discuss a lot of things as well. That was the start of when Dhoni got a lot of confidence that Virat could do justice to the captaincy job after him and it actually happened.
Now as Virat Kohli steps down as Test Captain after seven years, he is leaving the role with Indian team performance statistics being the best in the history of test cricket. Kohli led the team for 68 matches and won 40 of them which makes him India's most successful Test captain. 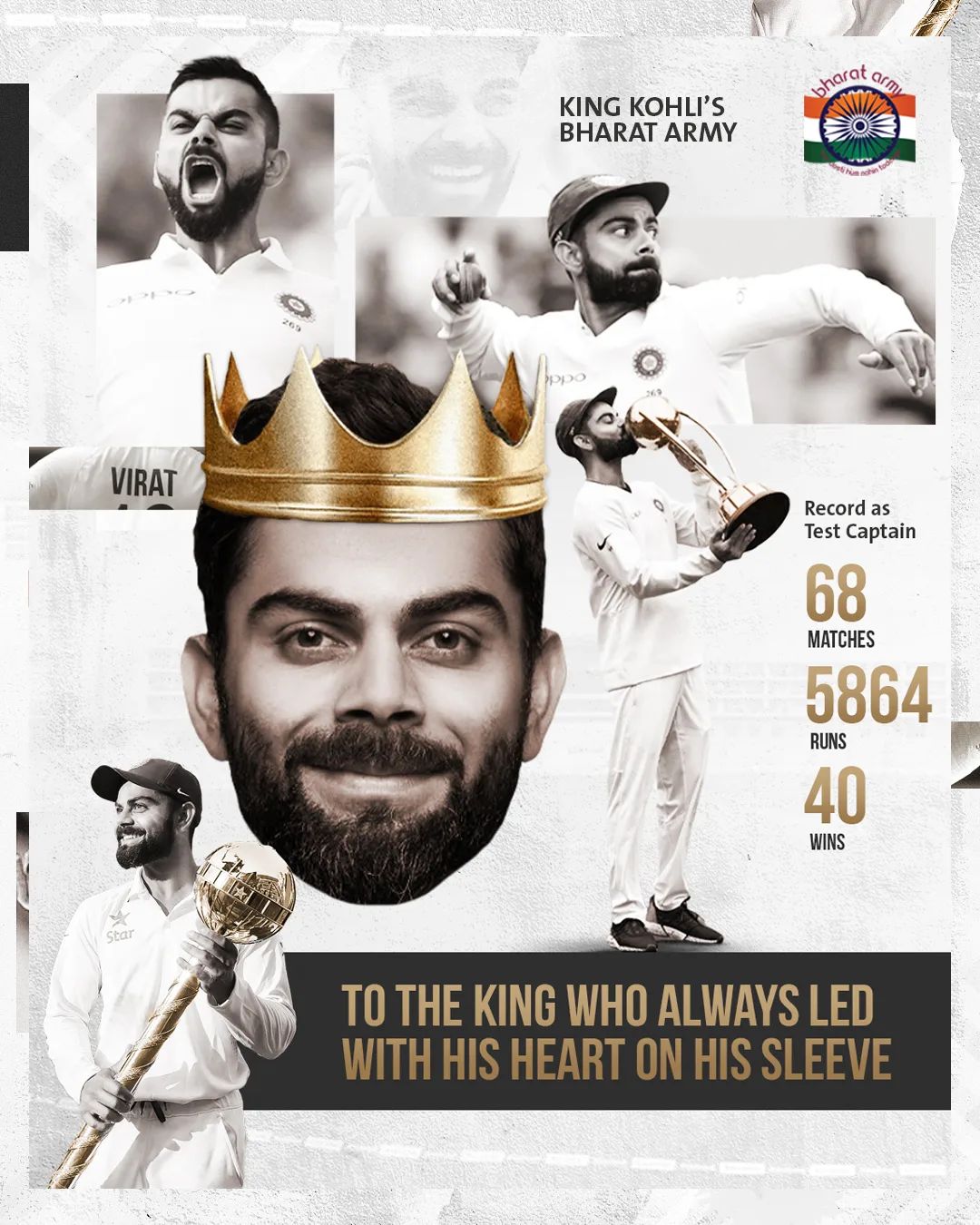 Test Cricket has always been the most interesting format of cricket. But we can’t deny the fact that after the commencement of the T-20 format of cricket, people found watching 5 days of cricket a little boring. Me being a cricket fan and a sports journalist felt the same until Virat led India in test cricket. It is when Virat started leading the test side, that the Indian team started to perform to the best of their ability and made India love Test cricket.
Kohli’s captaincy era began when he was given the nod after the loss of the opening Test of the series away in Australia in 2014 with MS Dhoni as captain. From that day, Kohli took over the responsibility and created history. Kohli’s 3 consecutive centuries has made him the first batter in men’s Test history to do so as a Test captain. Kohli’s 692 runs in that four-Test series loss are still the most ever by an Indian batter in a series in Australia during his initial journey as test captain.
Since the end of that series in Australia in 2014/15, Kohli turned team India into the dominant force in world Test cricket by losing just 5 of 24 Test series’. When Kohli took India’s charge the team was 7th in the rankings and under his captaincy, India became the Number one test team holding the Test Ace and making every Indian proud. India held the top spot of the ICC Test Rankings for 42 consecutive months from October 2016 through to March 2020.
Kohli has made Team India play fearlessly around all corners of the world, beating the best sides including, Australia, England, South Africa, West Indies in their den. He added an aura of handling the game on the field with aggression, grit, and determination.
With the launch of the shortest format of cricket and its increasing publicity in world cricket, Kohli has made every Indian fall in love with the oldest and best format of cricket, Test Cricket. It is under Kohli’s captaincy, India developed the habit of breaching the fortresses of other teams. Virat Kohli’s India became the first Asian cricket team to win a Test match in Centurion and India has beaten the Aussies at the Gabba after more than 4 decades in January 2021 proving their supremacy in the longest format of the game.
Kohli’s attitude of playing the game in a rebellious manner and giving each unit their much-deserved credit is what has made his team believe in playing the game with the same passion and attitude. However, there is no denying the fact that Kohli is more of a bowler’s captain on the field. He has always given credit to the bowling department for many of the test wins, as the unit picked up an abundance of wickets and made the wins easier for the team aggressively and fearlessly many times.
Kohli has come a long way in terms of taking the Test side to the number one position for a long time and has been the most successful Indian skipper in the longer format. His stats tell their own story, which clearly shows that he’s set a high benchmark for future captains. As his captaincy era ends, all we can say as cricket fans is “Thank You, Virat for supporting test cricket so passionately and ensuring that it stays as the number 1 format of the game.” 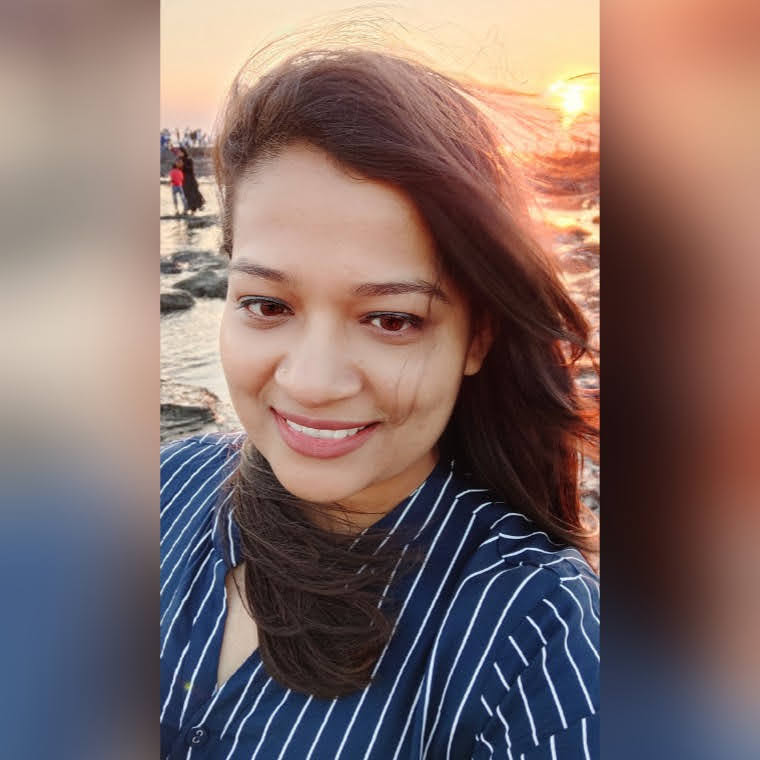