"Winning overseas should be an obsession" this is the line that you would have heard from Virat Kohli multiple times during India's epic 12-Test odyssey in the past 12 months and now the Indian captain envisioned to see his country as a superpower in cricket. In a chat with Star Sports, Kohli spoke about his long term plans as captain and said his vision for the cricket-obsessed nation was domination in Test cricket, and given the fan base that Indian cricket has at its disposal across the globe, that would give Test cricket the status it richly deserves.

Kohli, recently became the first Asian captain to win a Test series Down Under after a comprehensive team effort- led by Pujara and Bumrah, saw them pip Australia 2-1, a feat that followed after competitive performances in South Africa and England, that nonetheless ended in a series loss.

"I wouldn't say goal but I would rather speak of a vision, which is for India to be a superpower in Test cricket or a very, very strong side in Test cricket in the years to come. I think if Indian cricket respects Test cricket, and Indian players respect Test cricket, then Test cricket will stay at the top because of the fan base that we have all over the world," Kohli said. 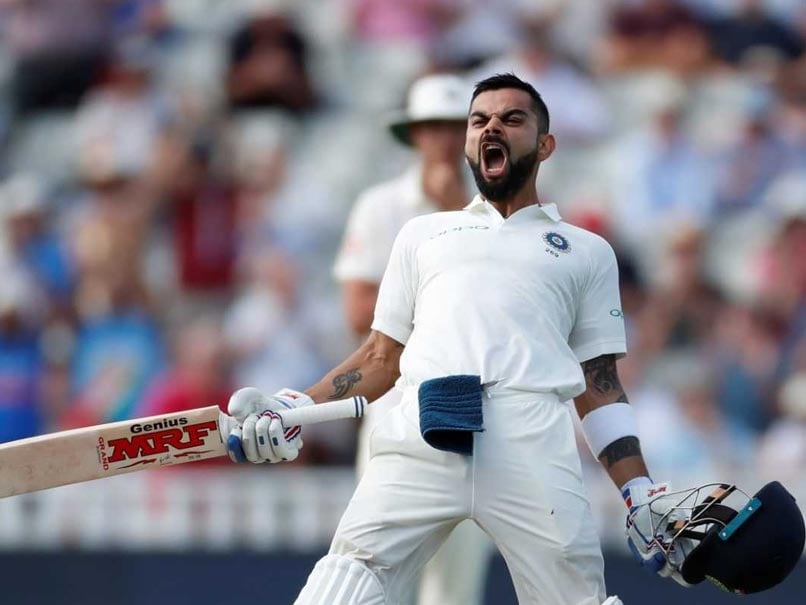 Test cricket is an ultimate form of this beautiful game- one that tests your patience, perseverance, and character to the hilt, and Kohli knows it. The passion and the character that Test cricket demands mirror with Virat Kohli's personality. In an era where cricketers take the shorter route of T20 rather than embrace the hard grind of First-Class cricket, Virat Kohli is one of that rare breed of cricketers who find 'boring' things interesting, and with his performance have managed to set a template for the next generation to follow.

"If we focus too much on shorter formats - yes, they're important - but if we solely focus and look at them as an escape or an excuse to not be in the kind of situations that Test cricket presents to you, then I think there'll start being a mental problem with the cricketers coming up.

"As long as you're willing to wake up every morning for five days and do the hard yards and go do the dirty work - if you're willing to bat for two hours and not score a run for the team - I think that is what people should prepare [for]. And that will require the team to lay out a certain thing that needs to be done and for the next lot to keep following. So the next lot that comes in, they have to maintain that vision and then the people coming in will follow. I hope that continues and I will try my level best for as long as I can to keep that culture going."

In times, when we increasingly fear about the popularity and the 'imminent' demise of Test cricket, Virat Kohli's penchant towards it is the best fillip it can perhaps boast of, for it's driving those future players to garner a dream of hopefully playing Test cricket for their country by watching their champion unravel his talent and passion in front of their eyes.