Virat Kohli A Legend at 30

The current Indian skipper is at his absolute best, breaking records with every passing match. The list of records accomplished keep on increasing, along with the amount of curiosity regarding what next is the Indian maestro aiming for? The current ideology of a fan towards Virat Kohli getting off the mark is by scoring a fifty. As a skipper and batsman, scoring a fifty has now become a compulsion for him, making him the most consistent player, along with excellent leadership skills.

When Virat Kohli accepts a Man of the Match award and answers to the question related to his batting performance, he says, “I’m glad I could contribute to the team’s total and give enough runs for our bowlers to defend.” Skipper leading from the front could not be explained better than this. The amount of contribution towards the team’s victory by Virat Kohli is astonishing. 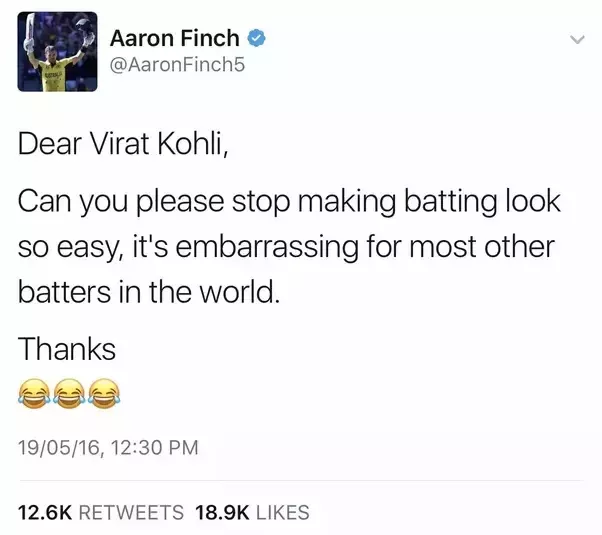 Well, there’s no doubt that Virat Kohli has developed a huge fan base over a period of years through his performance. But, what else makes him a fan favourite and every brand’s target? It’s his passion for the game. He loves to participate along with the fans inside the stadium during matches, and boy does he love to celebrate a wicket! 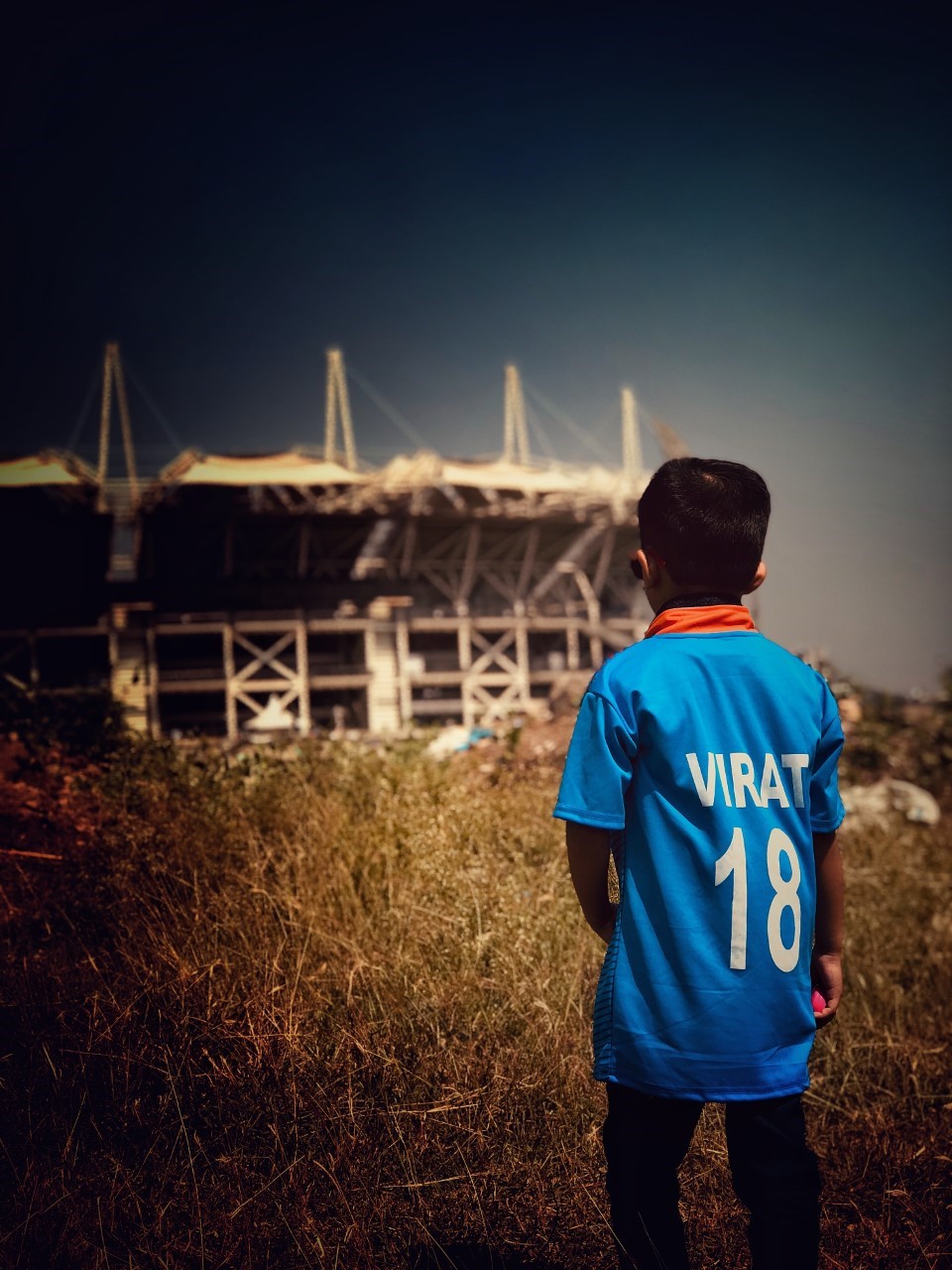 The one fact that still amazes people is how can someone be matured, passionate and aggressive at the same time! A player like him is exceptional to have a balance between all of them.

At your 30th birthday, it’s important for us fans to tell you that you’re an inspiration for youth to be fit, passionate and dedicated. We wish you all the best for the coming World Cup in England!