ICC U19 World Cup: Dream run to the final ends in heartbreak

The young guns in blue failed to defend the title they won back in 2018 despite being on a tremendous run of form throughout the entire tournament. India had little qualms easing past the group stages winning all three of their games.

Priyam Garg and his boys began the campaign in fine fashion with a 90 run win over neighbors Sri Lanka. All-rounder Siddhesh Veer was the highlight of the match as he produced amazing results with both the bat and the ball. The following game against tournament debutants Japan U19 proved to be a dead rubber as India, expectedly, cruised to a 10 wicket victory. In the final group stage game, India overcame hosts New Zealand. After Ravi Bishnoi and Atharva Ankolekar bundled the Kiwis out for 147, Yashasvi Jaiswal and Divyansh Saxena powered the side to victory with half-centuries in a rain-interrupted game. 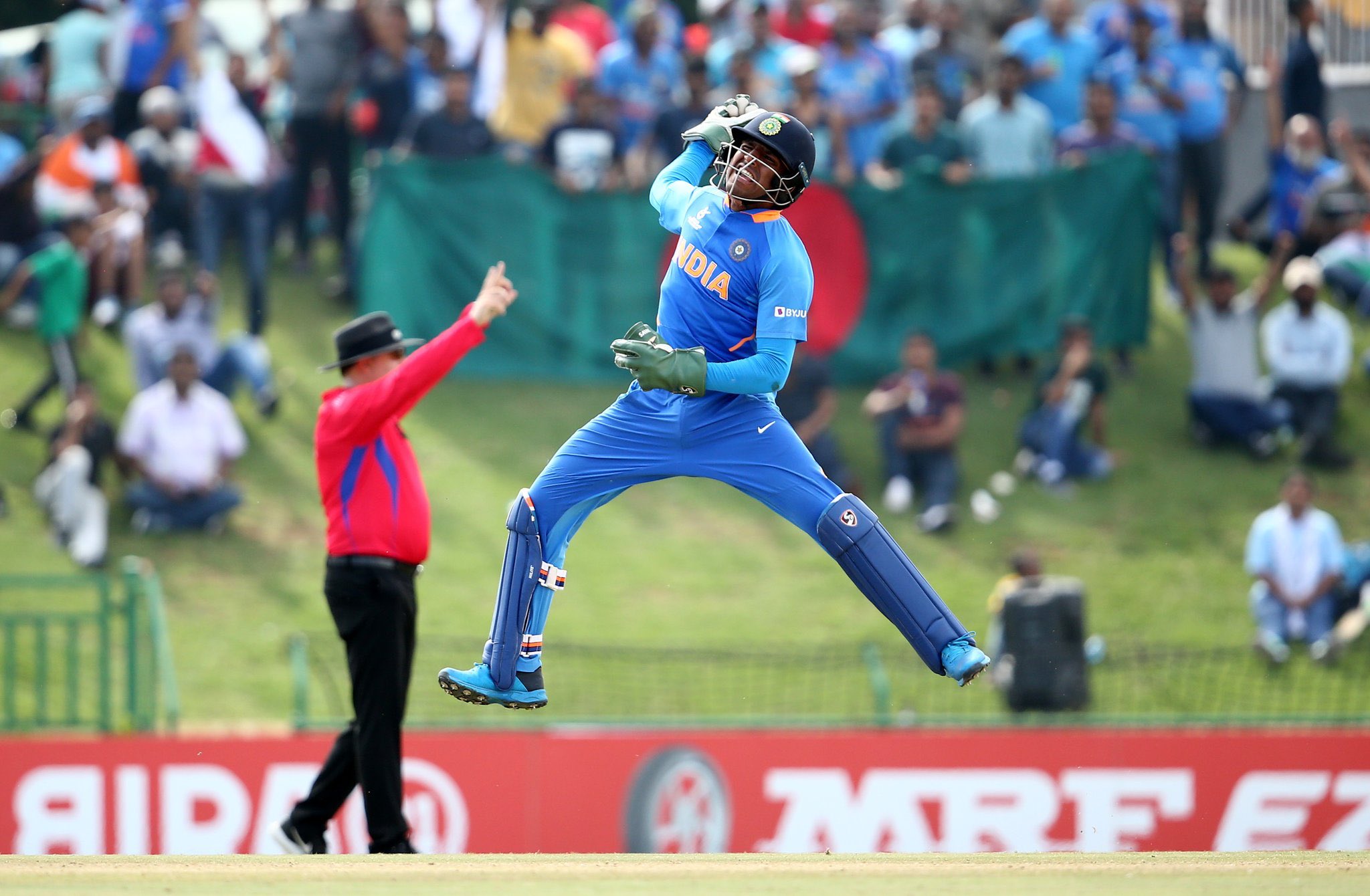 The challenge of Australia in the quarter-finals lay next. Jaiswal and Ankolekar posted half-centuries to notch a total of 233 runs on the board. The bowling outfit, led by Kartik Tyagi ran riot as they defended the target with 74 runs to spare. Only three batsmen from Australia could get to double digits!

An India- Pakistan semi-final matchup became the buzz of the competition as is always the case whenever these two sides meet in an ICC competition. Pakistan was out of their depths while facing the Indian bowling lineup as Sushant Mishra picked three while Ravi Bishnoi and Kartik Tyagi got a couple of scalps. Pakistan U19 could only put up 172 runs on the board as their entire lineup got sent back to the pavilion inside 44 overs. In response, Divyansh Saxena and Yashasvi Jaiswal did not require any help whatsoever. Jaiswal scored an immaculate century, getting 105 in 113 deliveries while Saxena provided able support by holding the anchor at the other end with 59 runs from 99, thus booking their slot in the final for the second consecutive tournament.

In the final, India was put to bat by skipper Akbar Ali. Saxena’s early dismissal was a sign of things to come. With his departure, Yashasvi Jaiswal, the highest scorer in the tournament had to play anchor. Tilak Varma provided a brief supporting cast job, so did wicketkeeper Dhruv Jurel but Avishek Das, Tanzim Sakib and Shoriful Islam did not let any batsman settle for long. Jaiswal finished as highest scorer, in both this match and in this tournament, but he could do only so much to make sure India posted a defendable total. In the end, the batting order collapse prevented at least another 70 runs to the board. 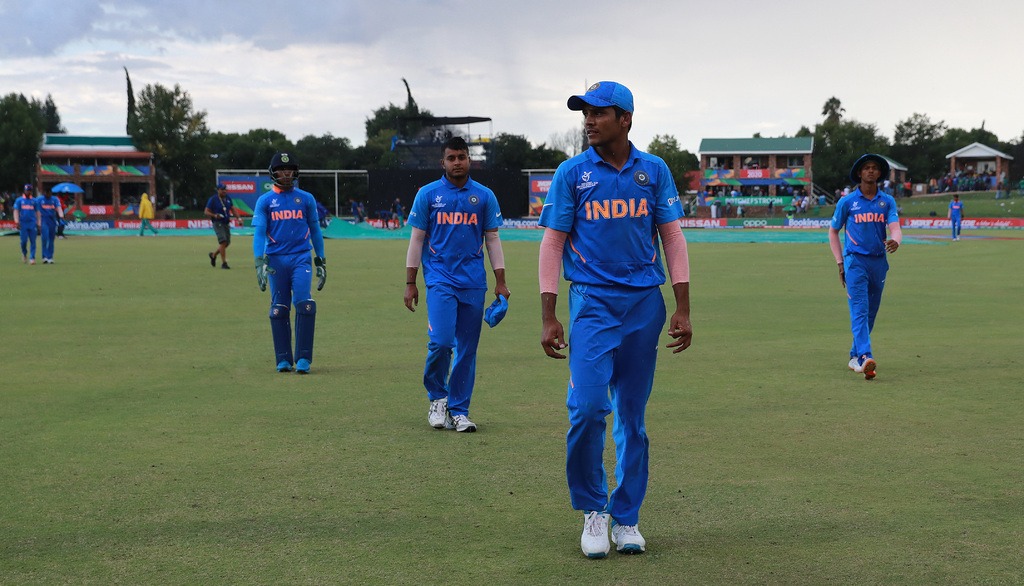 Both Tyagi and Sushant Mishra got off to horrible starts trying to defend the low total as they went out of their way to look for wickets. The openers capitalized on this disarray before Ravi Bishnoi entered the scene and the scoreline went from 50 for no loss to 64 for 4. At this point, any hope of a comeback was quashed by the cool innings played by skipper Akbar Ali who put his guard down and did not let anyone pierce his defensive armor once he saw out Bishnoi’s threat. It ended up being the rain that’d end the game quicker but Bangladesh managed to claw their way to victory rightfully on account of being the better team on the day.

The best statistics from the tournament:

2. Ravi Bishnoi was the best bowler in the tournament as he picked up 17 wickets including three 4-wicket-hauls.

The best performers for the U 19 side: 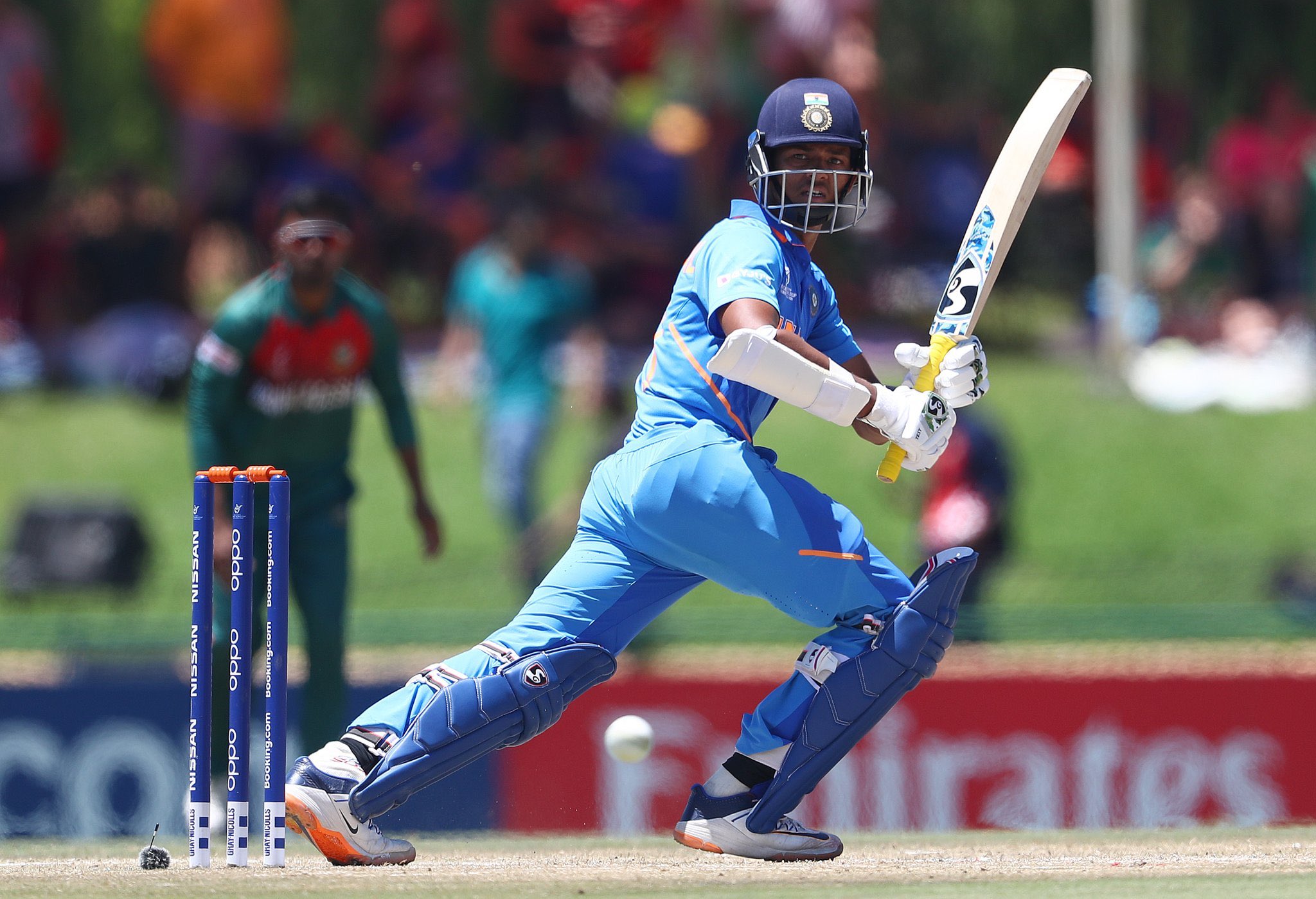 Yashasvi Jaiswal was downright brilliant throughout the tournament. He finished the World Cup with an average of over 100, a tremendous feat, especially given the fact that it came on pitches outside the subcontinent. He even stressed it in his interview as a player of the tournament. Even in the final, when everyone else stumbled with the bat, Jaiswal was alone with the bat scoring 88 runs and putting up a fight he had already lost. 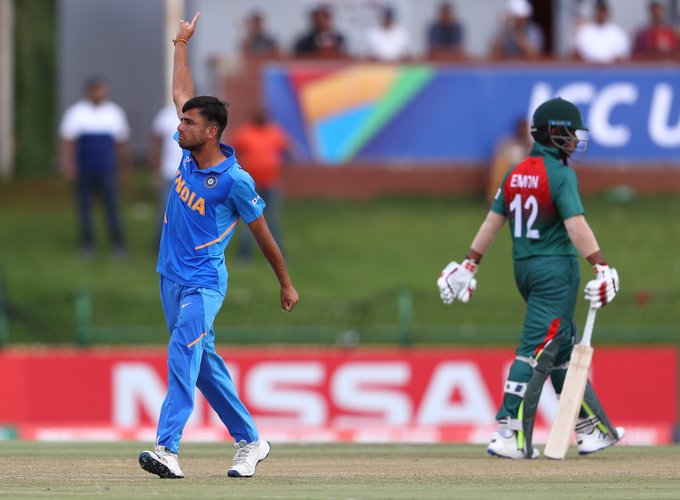 Bishnoi’s spin was as beautiful to watch for the fans as it was lethal for the batsmen to face. 17 players fell victim to the deceit and trickery in his spin as he finished the tournament as the highest wicket-taker. For a little while in the final, Bishnoi gave everyone back home the hope that maybe the low total could be defended. He picked up four wickets and bowled three maidens in his 10-over spell in the final. 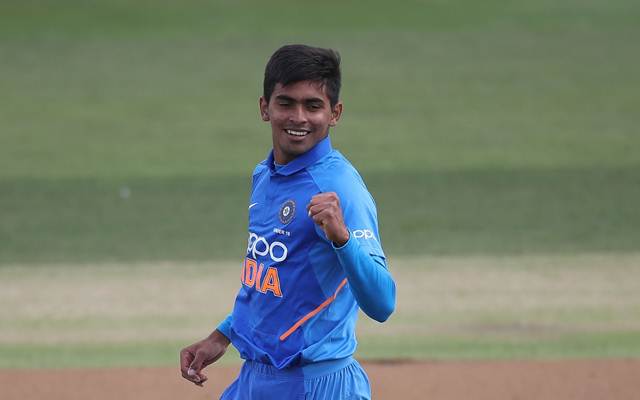 Tyagi’s performance against Australia where he tore through their middle order is a contender for the performance of the series. He ended up with 4-24 and bowled consistently good length.