After an enthralling start to the 2019 Women's T20 Challenge, the caravan now moves to the second T20 with Trailblazers taking on the newcomers- Mithali Raj's Velocity. The first match couldn't have given a better start to the tournament. Smriti Mandhana carried on with her sublime form, shepherding her side's batting unit with a pristine 90 while on the other hand, India's T20 skipper Harmanpreet Kaur nearly pulled off a sensational heist as she hammered veteran fast bowler Jhulan Goswami for four boundaries in the last over before Jhulan held her own on the last ball to deny Harman and her side a victory.

And so, after a thrilling one-run victory over the Supernovas, Mandhana's Trailblazers will look to continue with the winning momentum when they take on the new entrants Velocity and subsequently seal their place into the finals. But Mandhana and her side would know that the middle-order needs to come good at some stage in the tournament. In the last game, the middle-order failed to provide the finishing kick to the innings after Mandhana got out which the likes of Kerr, Bisht, Alam and Shikha Pandey could exploit tomorrow.

Apart from their bowling, Velocity has a pretty potent batting lineup- led by Mithali Raj herself. The likes of Dani Wyatt, Veda Krishnamurthy, and Hayley Matthews have the ability to tear apart any bowling line-up with their strokeplay. The game will also give a chance to India's ODI skipper Mithali Raj to once again show her prowess as a T20 batter and eventually lay claim to the spot in the national side.

As we saw in the first game, the track is offering plenty of help to the spinners and with sides loaded with quality spinners, they might rule the roost again. 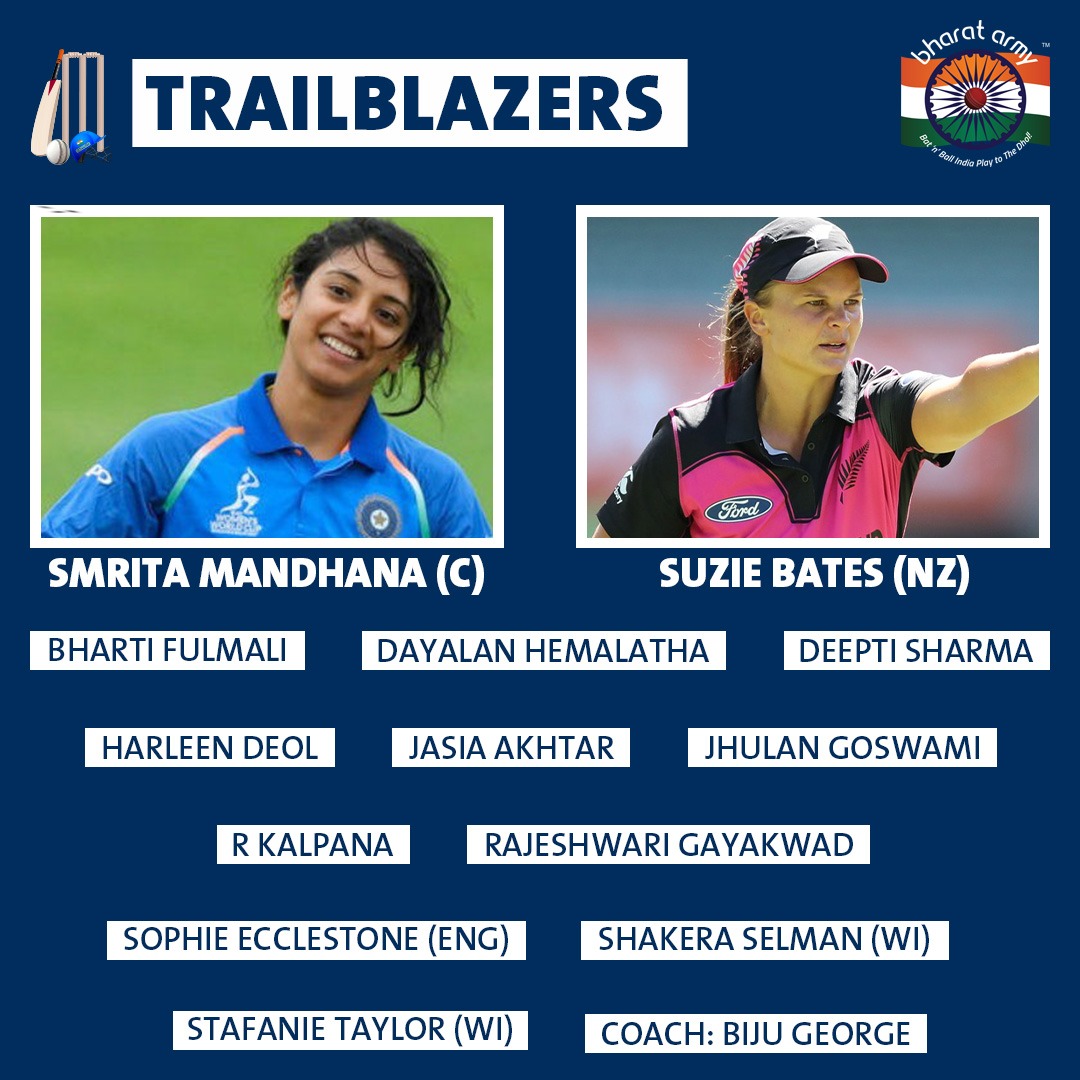 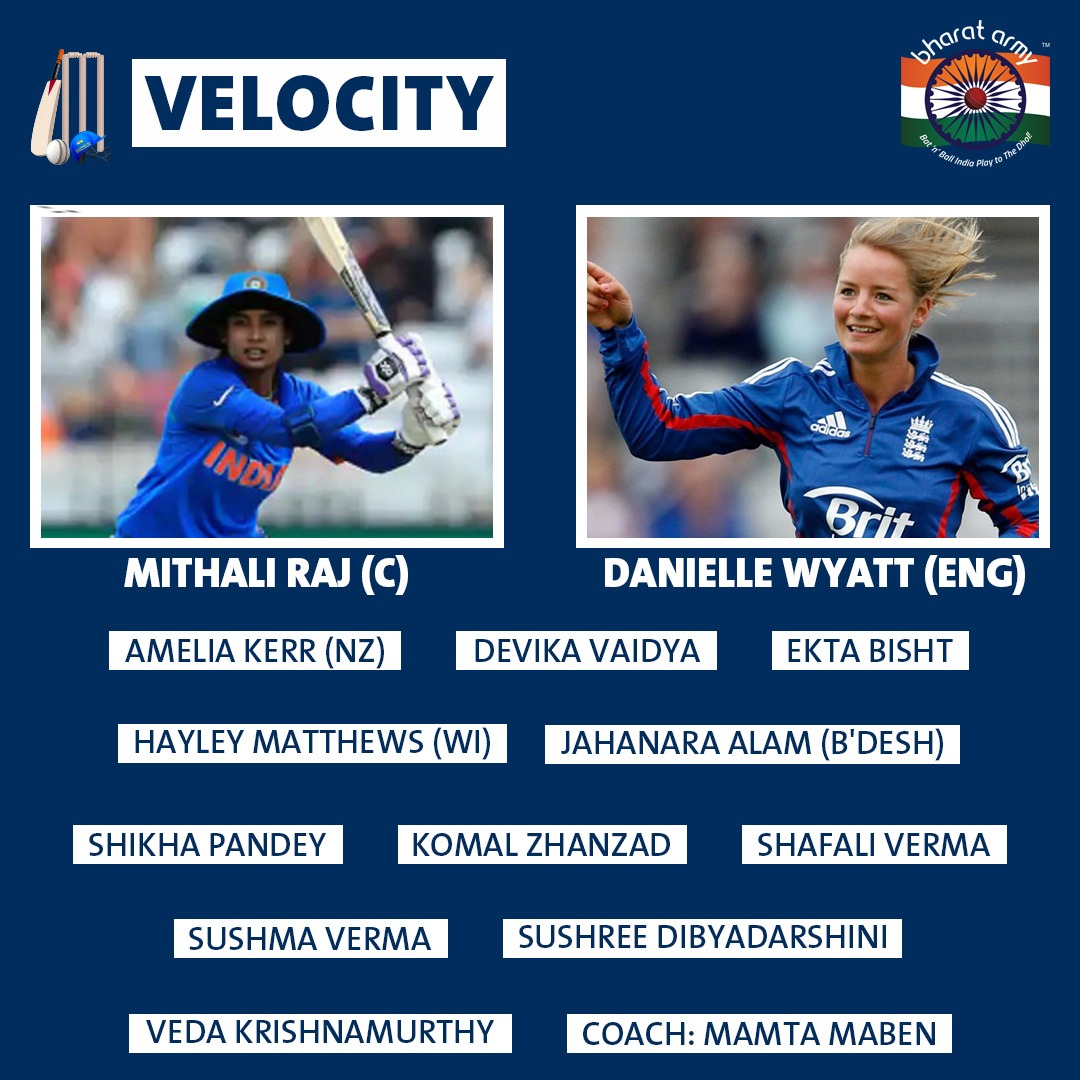