We have almost reached to the end of this extremely gripping tournament and this edition of the Indian Premier League has last-ball finishes featured all over it. Week 6 of IPL 2019 was definitely action-packed but more importantly, it’s been defining in terms of the position of all the teams. Before we get into the top 5 moments from week 6, here are the positions of the top 4 teams who qualified for the playoffs. 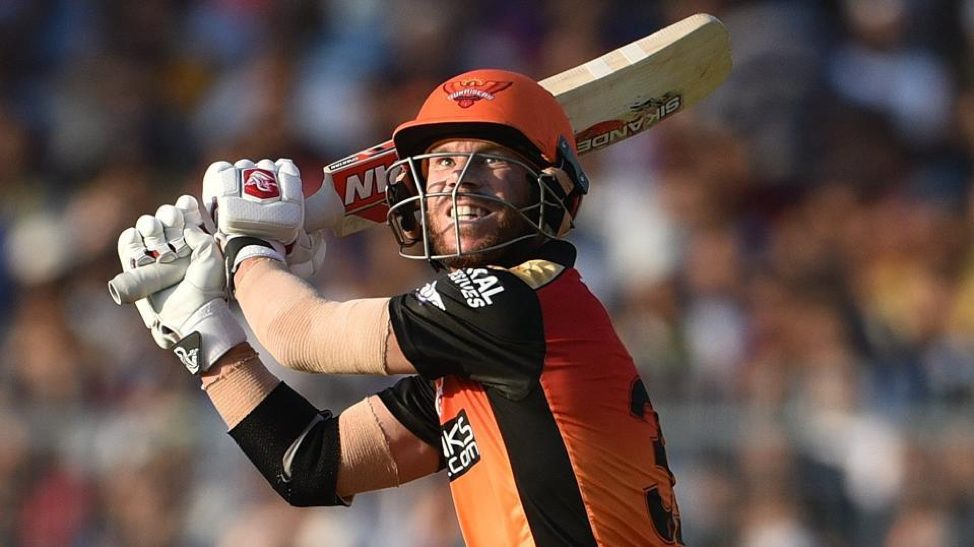 David Warner was playing his final match of this season of the IPL against the Kings XI Punjab as he had to return to national duty ahead of the World Cup. He ensured that he left causing severe damage with his 56-ball 81 that powered the Sunrisers to a commanding total of 212. The Kings XI Punjab, in return were restricted to 167-8 despite an impressive knock of 79 from KL Rahul. Winning by 45 runs not only gave the Sunrisers two crucial points but a better chance to qualify with an impressive net run-rate. 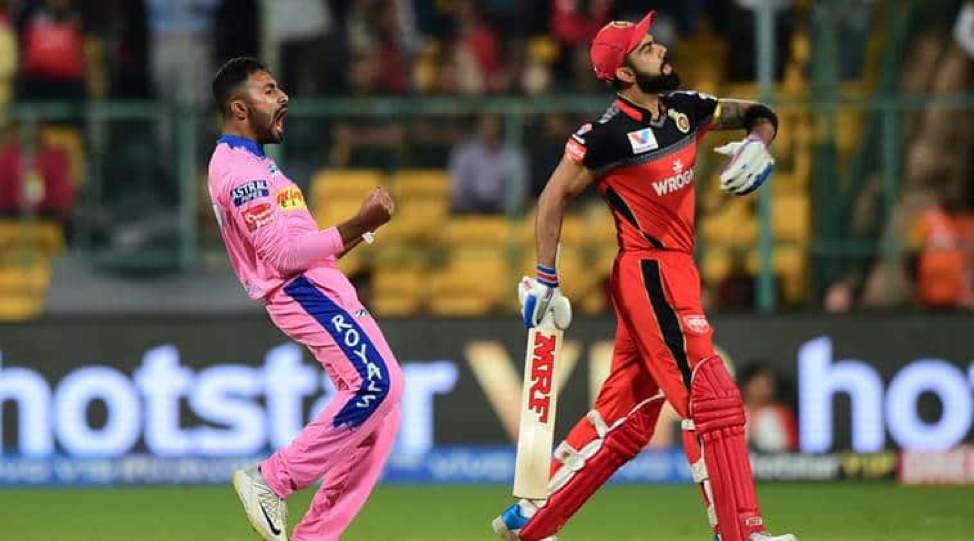 The encounter between Rajasthan Royals and the Royal Challengers Bangalore was crucial for both the teams from their qualification point of view. Unfortunately, rain played spoilsport and delayed the start of the game. After a repeated cycle of covers being on and off, a 5-over game increased the spirit of the Chinnaswamy crowd. Batting first, RCB skipper Virat Kohli went bang on right from the first delivery and hit consecutive sixes in the first two deliveries of the game. Just when Bangalore was cruising, Shreyas Gopal announced his mark by taking a magnificent hattrick including the price wickets of Virat Kohli and AB de Villiers. RCB suffered a collapse to the end of the innings putting up a score of 62/7 after 5 overs. Rajasthan Royals started off well and when it looked like they are in position to snatch those two points from the game, rain was back and it was way too late to wait for rain to go away. Both the teams shared a point each and the battle of Royals didn’t have a winner in the end.

3. Super-over special at the Wankhede 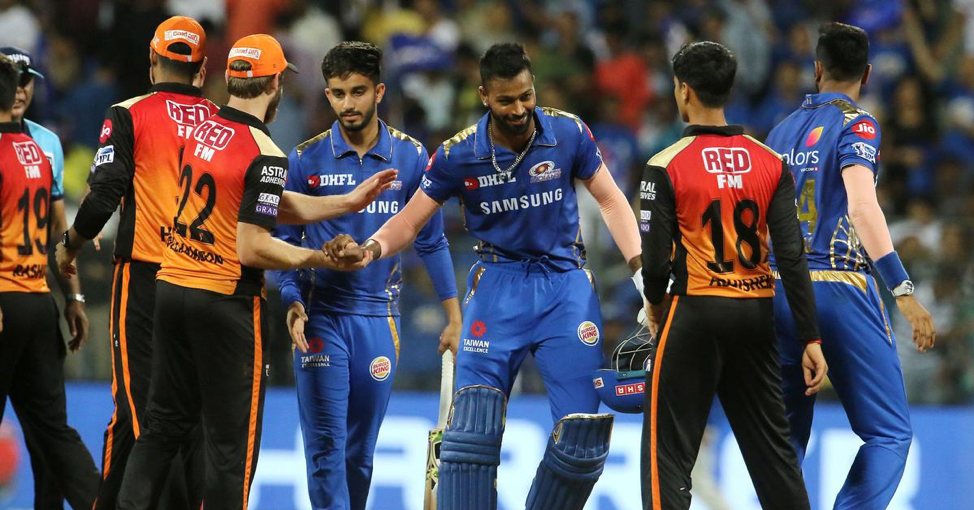 The clash between the Mumbai Indians and the Sunrisers Hyderabad at the Wankhede was full of twists and turns and it took a super over to decide the winner at the end. Mumbai Indians won the toss and decided to bat first. Quinton de Kock was the star of the innings scoring unbeaten 69 runs and powered Mumbai Indians to a competitive total of 162-5. The Sunrisers in absence of David Warner, started of well with Wriddhiman Saha and Martin Guptil starting off the chase. But, when there were wickets falling at the other hand, it was Manish Pandey who was stuck to the crease till the end and hit a six when seen runs were required off the last delivery. SRH who were batting first in the super over scored only 8 runs and unfortunately lost the 2 wickets available. The two big hitters for Mumbai Indians – Hardik Pandya and Keiron Pollard walked out to the middle and chased the target quite comfortably as Mumbai Indians sealed the playoff spot.

4. Shubman Gill leads the way through for the Knight Riders 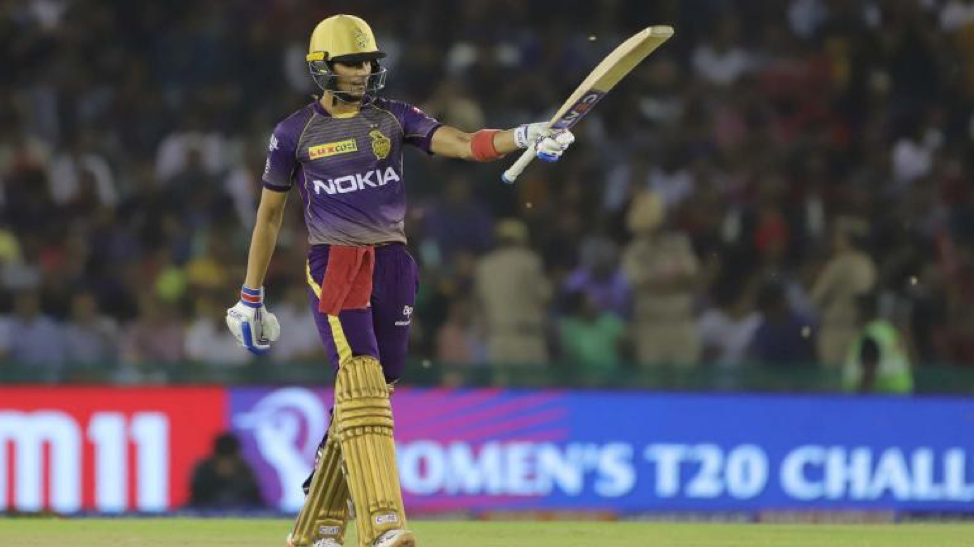 At the PCA stadium in Mohali, the Knight Riders won the toss and decided to field first against the Kings XI Punjab. KXIP had a nervous start to the innings and lost their openers early but the young middle order comprising of Mayank Agarwal and Nicholas Pooran made sure they the batting team didn’t lose momentum. It was Sam Curran who finished the innings in style with a blistering knock of 55 off 24 balls as the Kings ended up with a commanding total of 183-6 in their twenty overs. It was a must win game for the Knight Riders to stay alive in the competition and Shubman Gill anchored the innings showing extreme maturity playing in presence of his proud parents cheering for every run being scored. He scored an unbeaten 65 off 49 as KKR chased down the total quite comfortably in the end.

5.  Mumbai Indians dominate over KKR to rise to the top of the table 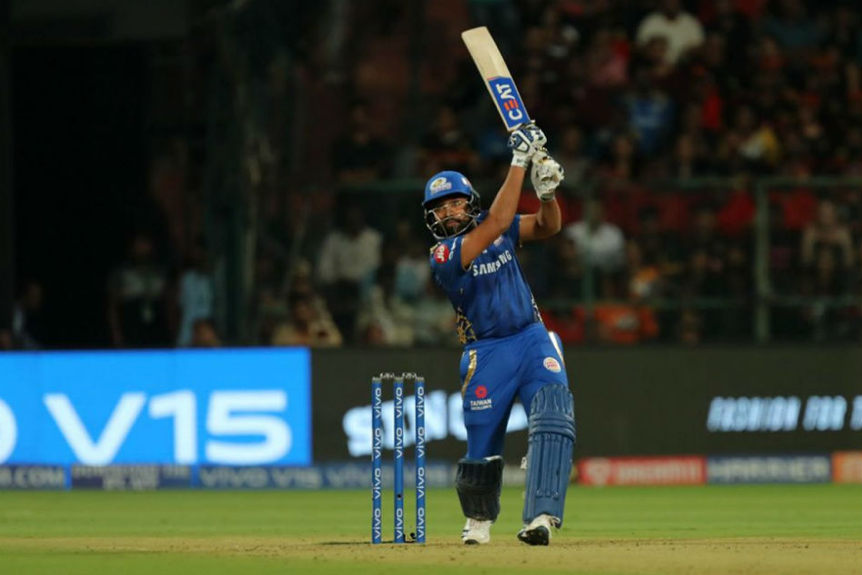 The final match of the group stage took place between the Mumbai Indians and the Kolkata Knight Riders. The Knight Riders had to win this contest in order to qualify for the playoffs while the Mumbai Indians were targeting the top two positions in order to make their path to the finals easier. It was an easy decision for Rohit Sharma to bowl first after winning the toss. The quick Wankhede surface and shorter boundaries makes it easier for teams to chase. The Knight Riders never got going and lost wickets in quick succession in order to up the ante. They ended up with a below average total of 133/7. In reply, the Mumbai Indians wanted to finish things as quickly as possible. Rohit Sharma led through the chase and chased the total quite comfortably with de Kock and Suryakumar Yadav supporting the skipper as the Mumbai Indians won the game b 9 wickets with nearly 4 overs to spare.

We now move to the playoffs of this edition of the Indian Premier League. Let us know your favorite moments from this week and who according to you will be the champions of IPL 2019.