A lanky off-spinner had been making the waves in Tamil Nadu’s domestic circuit. He had grown up in his cricketing career the hard way, battling right from the junior levels and carving a niche for his incredibly inquisitive demeanor. India has been graced by some wonderful spinners over the years, all of them earning a distinguished place for themselves in the history of the country’s cricketing narrative.

Something different struck the masses about this particular lad though. He was different, in a way that he stood out apart from his peers without even trying to attempt to do so. He was a natural, in-your-face individual, having the cojones to confront and point out mistakes of someone of Stephen Fleming’s stature at a very nascent stage of his international career. Ravichandran Ashwin does not have to be peculiarly different to make a mark for himself.

Over the course of the past decade or so, he has highlighted his name in bold figures amongst the nation’s most distinguished of cricketers. And he’s not done yet.

Ashwin turns 33 today. It has been one fascinating journey, to put it subtly. To track it back one needs to go back to the IPL of 2010 when he had begun to consistently feature for the Chennai Super Kings on the field. For a spinner to open the bowling with the new ball was still an audacious scene to comprehend for the masses.

Yet, Ashwin did so. His captain backed him. He was confident too. Once he got the feel of it, the grip and understanding of the art that he was unfolding in front of a jam-packed audience, it became even more interesting for the supporters to witness.

We had been treated to the classical spinners over the years, the ones who conventionally followed the rules and the process of their craft. Ashwin rewrote them. He rejigged the entire procedure that went behind off-break bowling, in every format too. There was something divergent in the man. He was unafraid to experiment even when the swords were out for his axing from the squad.

There was an insane amount of self-confidence that he demonstrated behind each of his decisions, something that emanated a feeling of him being undeterred of whether or not the result comes out triumphantly, as long as the method behind it is followed meticulously; as his captain continuously remarked: “Trust the process, not the result.” Ashwin swore by it. He put in the hard yards wherever required. There was an innate amount of practice and research that dictated every variation that he tried out between those twenty-two yards. 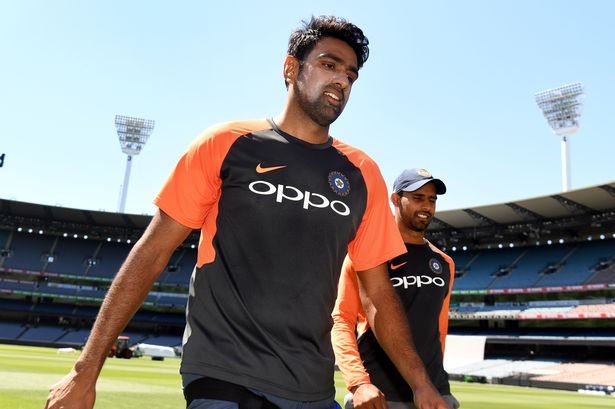 Ashwin has always been outspoken and direct. Image: AP

More importantly, he was assertive and immaculately eloquent. At a time when the press was continuously critical of him, due to the mere fact that Ashwin was already and definitely destined to displace Harbhajan Singh in the future, Ashwin hardly shied away from facing the heat in the press conferences. He was thrown under the bus numerous times during the ill-fated tour of Australia at the brink of 2012, and Ashwin being the confident speaker that he is, often surprised the media men by his sheer ability to prevent them from letting him capitulate to the barrage of questions.

The most memorable games of his career...

He had featured in a few games during the 2011 World Cup, the victorious campaign. Though the people called out for his inclusion in the side many times, the team balance was such that disturbing it could have possibly lead to some major troubles. However, whenever Ashwin stepped out on the field, his ability to carve out a mark didn’t desert the man. His well-planned, thorough setup and dismissal of Shane Watson in the quarterfinals is one for the ages and gave an early indication as to what a layman could look forward to with regards to the then 24-year-old. Ashwin kept taking giant leaps in his career thereafter and played a prominent role in India’s often undermined yet colossal victory in the 2013 Champions Trophy. By then, he had become the lead spinner.

The whitewashed subjugation of the Aussies at home in the Test series earlier that year had stimulated his rise in Indian cricket, and the man hardly looked back thereafter. There were a few recurrent injury issues, a factor that is yet to completely abandon him. His major calling in Test cricket came in the home season of 2016-17, where Ashwin thrived as the side’s sole destroyer with the red cherry. He had always desired to become a leader on his own terms. During that prolonged home season, he did exactly so.

Many performances like the Bengaluru Test of 2017 against Australia and the entire English series during late 2016 comes to mind as to explaining how Ashwin succeeds in his peak run of form. It was as if nothing could stop the man from exploring the majestic highs of international cricket. Being conferred with the Sir Garfield Sobers Trophy for excellence in international cricket in 2016-17 was just a testament to how exalted his performances had been throughout that time frame.

Why is Ashwin so special?

Ashwin is more than just a venerable cricketer. He is a nerd with the ball in his hand. He is a philosopher with the mic and an aspiring coach without either of them. He runs an academy in his hometown for a pretty long time now, feeding talented cricketers to Chennai’s cricketing circles and helping develop a well-rounded culture for the sport in the city. Those close to him have often remarked regarding how notably, fastidiously he talks about the various nuances of the game. His knowledge regarding the sport knows no bounds. The immense urge to succeed and improve his guile will assist him to overcome any hindrance or snag that he confronts in his career. 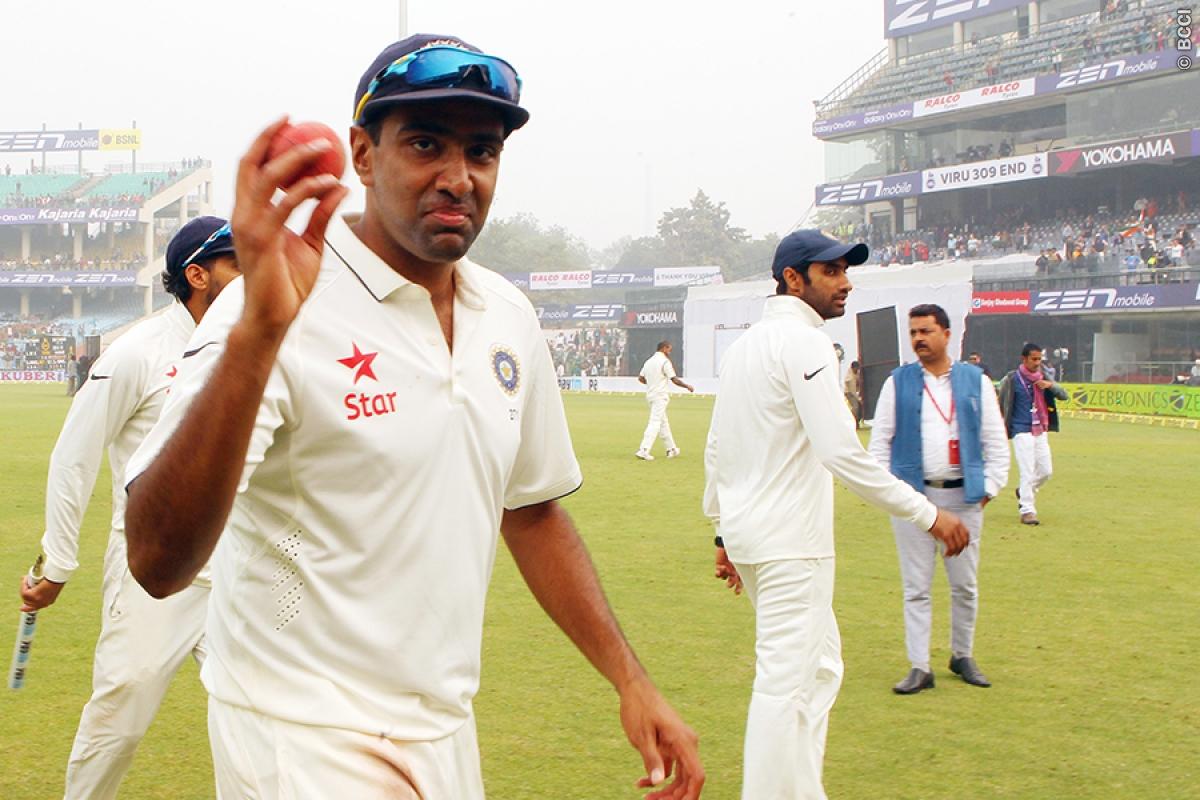 Ashwin will be a key part of India's bowling v SA. Image: Getty

342 Test wickets and counting; numerous scalps and accolades with the white ball. Much more to come, yet.