The Kiwis crush India to win the first T20 International by 80 runs, handing India their biggest T20 loss. The stand-in captain Rohit Sharma won the toss and decided to bowl first, surprising everyone since teams have won most of the times while chasing in T20s at the Westpac stadium. This could also be one of the times where India deliberately deciding to do the opposite of their comfort zones in order to prepare for tougher situations. But eventually, the end result didn’t turn out well for the Indian Team.

After winning the ODI series 4-1, this was a fresh start for India. New Zealand came out with a positive mindset leaving off the past results which brought confidence in their performance right from ball one. The Kiwis got off to a flying start grabbing full advantage of the home conditions and small boundaries as Tim Seifert anchored the NZ innings scoring 84 off just 43 balls. Kane Williamson and co ensured they didn’t let the momentum slip and set up a target of 220 for the Indians. The Indian bowlers proved to be highly expensive, without the absence of Kuldeep Yadav as well as a couple of overs from Kedar Jadhav. 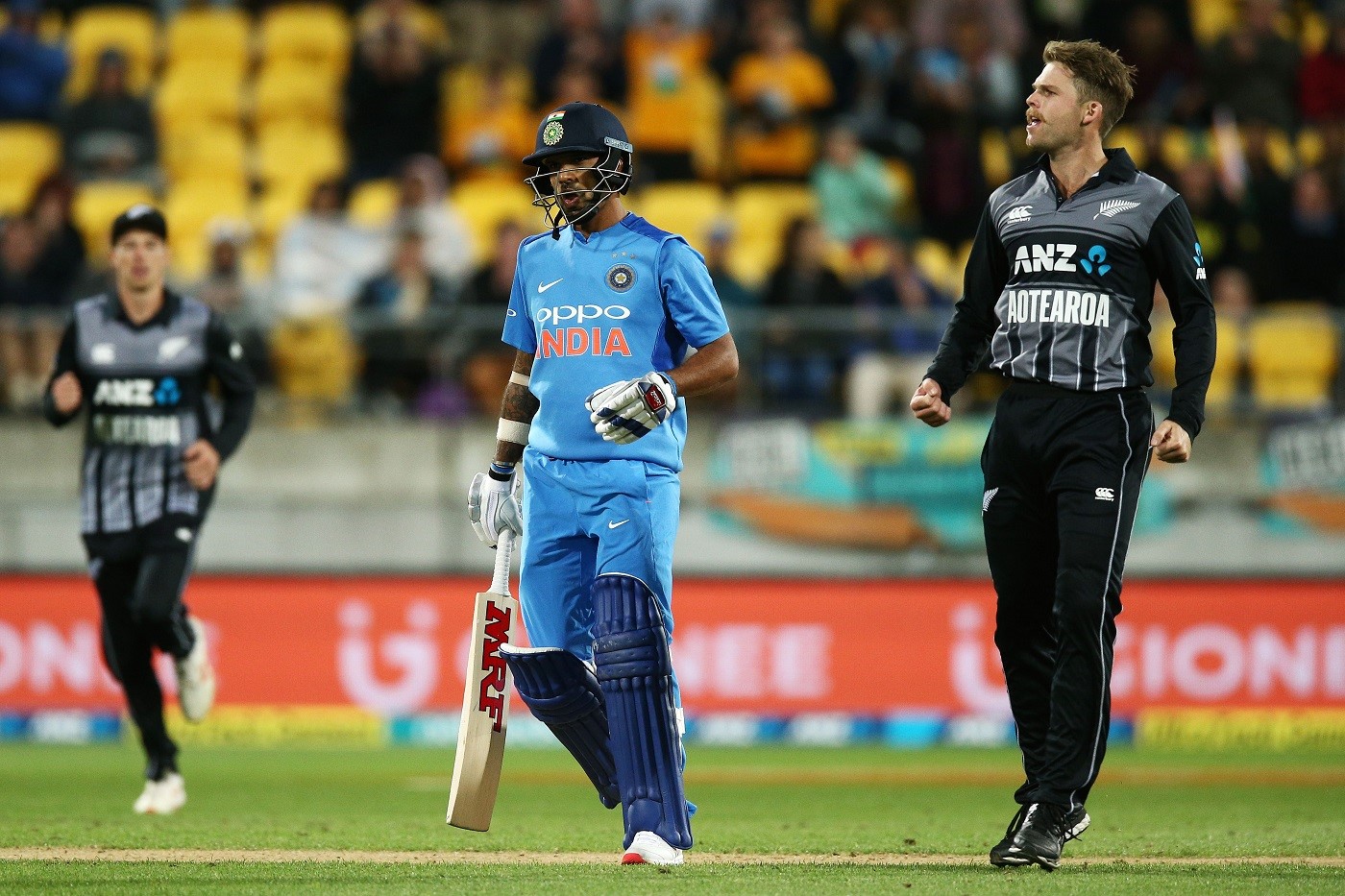 Team India got off to a nervous start chasing a mammoth total, as New Zealand were successful in striking the early wicket of Rohit Sharma. The Indian innings was a series of poor shot selections by losing wickets at regular intervals. They probably underestimated the size of the ground and struggled to find the middle of the bat. A batting lineup as deep as today couldn’t make any sort of impact in the chase leading to a loss of 80 runs. No one really got going and batsmen failed to build steady partnerships to shift the pressure. 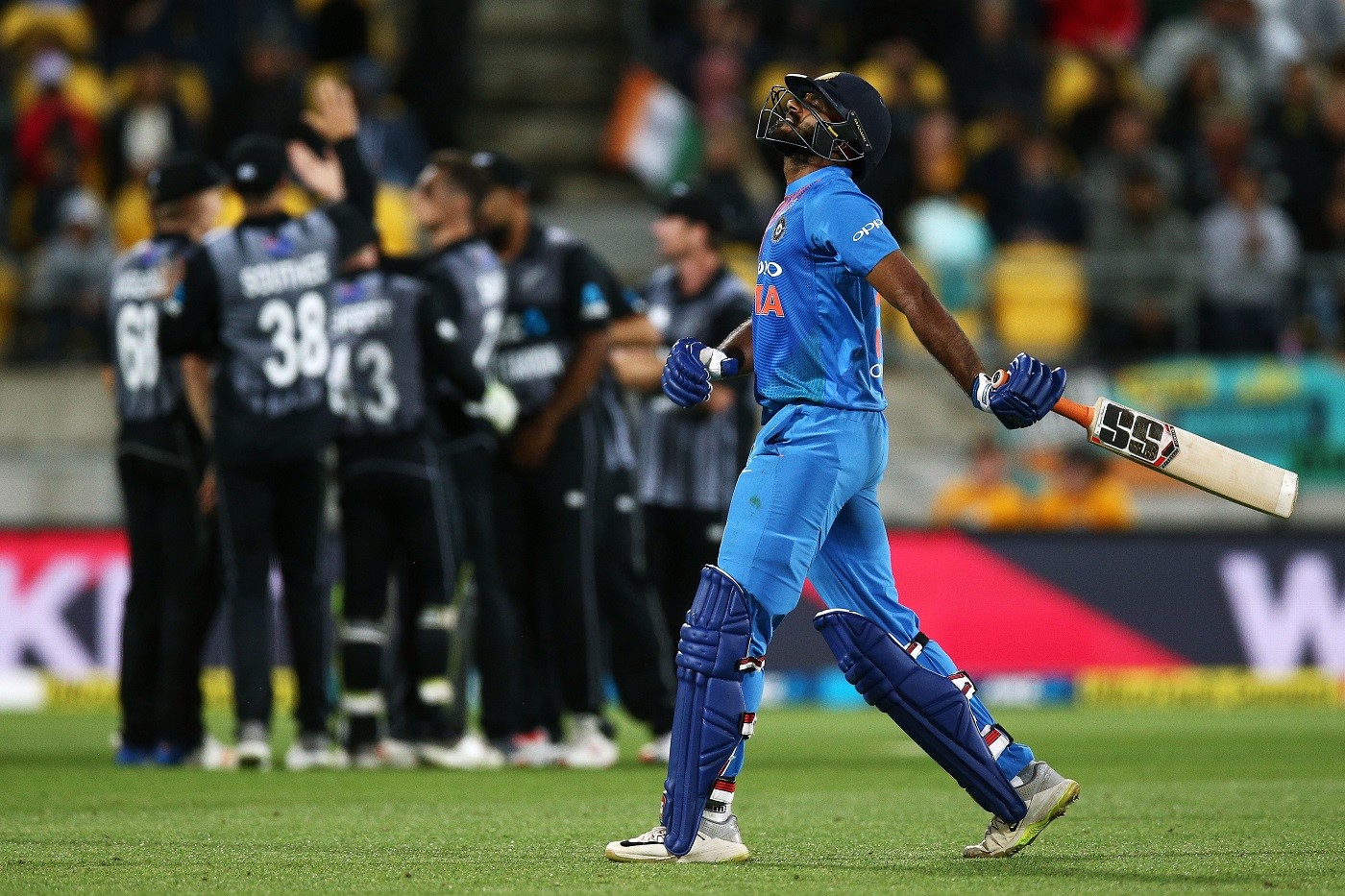 The margin of this loss might look really high, but it’s fairly common in T20s. With run rate touching twelve to thirteen an over, you’re bound to hit big shots and commit mistakes. But a strong mindset and improved shot selection can conveniently help them bounce back and level the series.