It was a tough day for both - the Men in Blue as well as the Women in Blue, with each team losing by an inch in the T20 decider against the Blackcaps. For the third time in the series, India had to bat second and chase down New Zealand’s total and unlike the second ODI, this total wasn’t a comfortable one to chase, especially when it’s a decider of the series.

Winning the toss, India decided to field first since Rohit Sharma felt that the appropriate utilization of the depth of India’s batting could be done better if India bat second. Team India’s depth was definitely utilized today except for the execution of expertise from them wasn’t at its best. 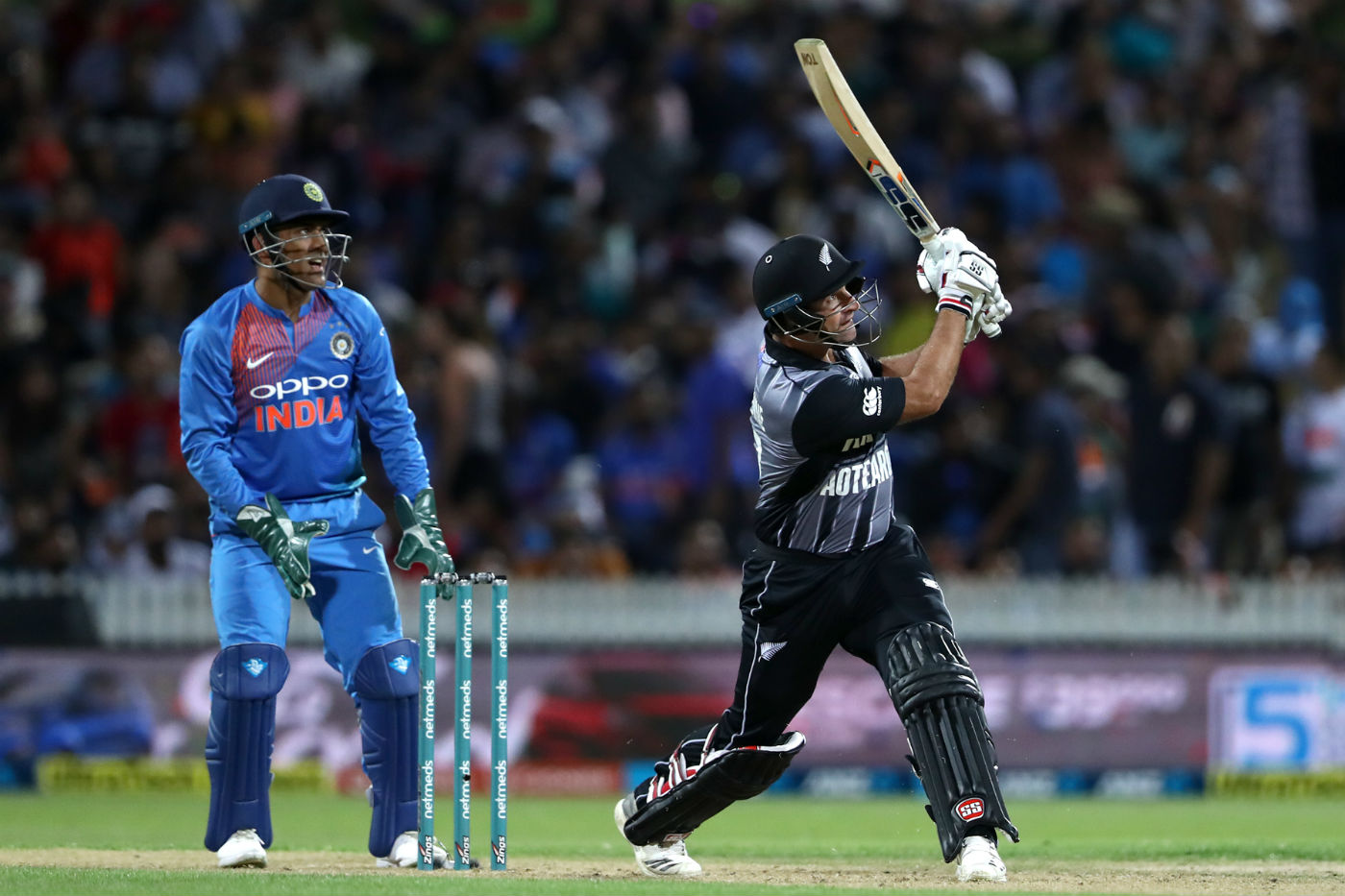 Kuldeep Yadav replaced Yuzvendra Chahal, which was the only change that India brought in today. The change didn’t matter a lot because the Kiwis were smashing deliveries all around the park. They started off really well and created pressure by taking the aerial route once in a while and set a difficult target of 213 for India. 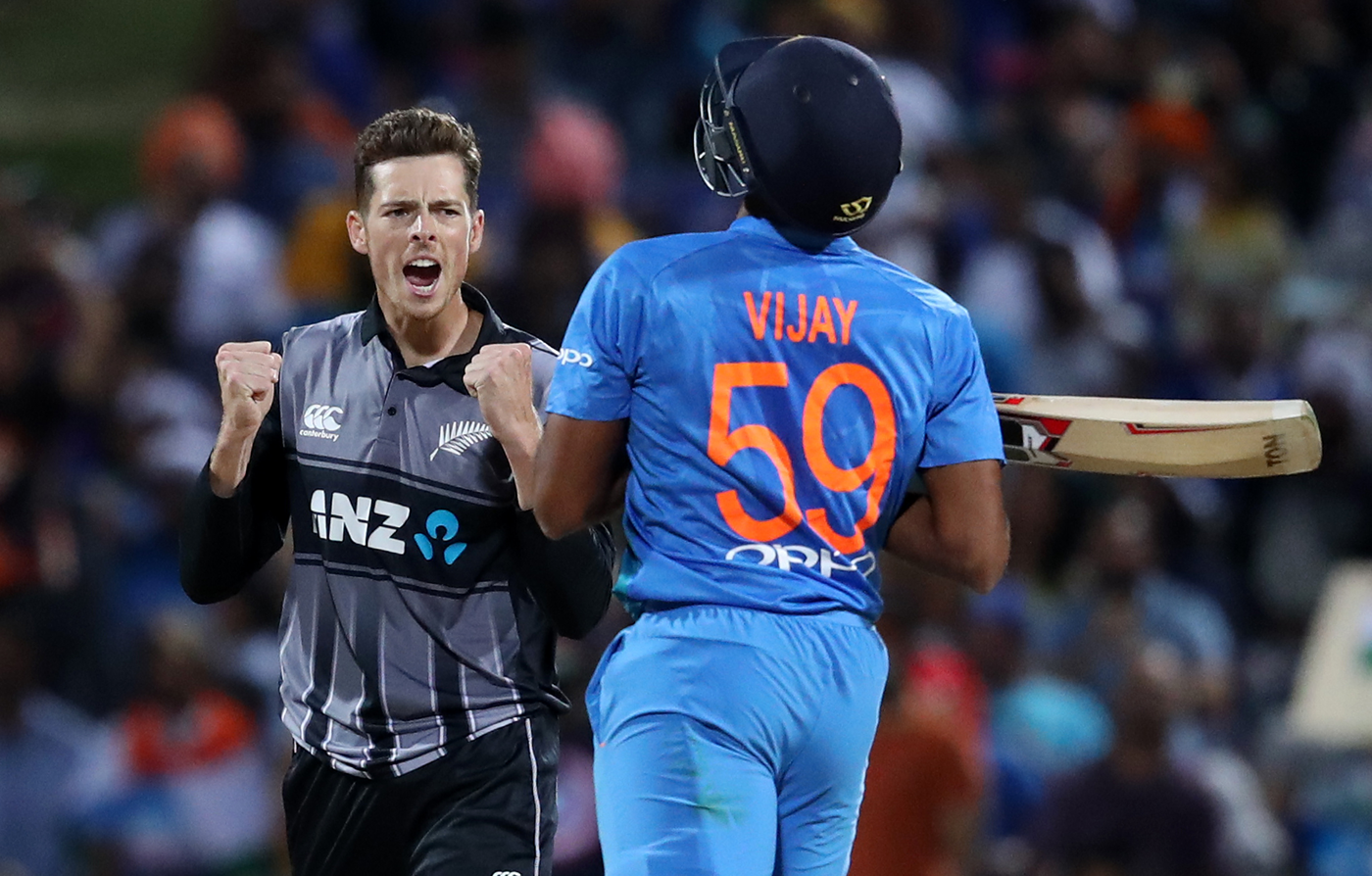 New Zealand grounds and conditions which generally are not really even mentioned about, are actually one of the trickiest ones. Batting in stadiums with shorter boundaries, hitting luxury shots is bound to happen, which means some of the shots are pre-executed ones and results into gifting away of wickets. This might have been the case with Team India today. We witnessed some brilliant hitting and humongous sixes but what we also witnessed was untimely wickets in the run chase. Chasing a total above 200 adds up the psychological factor of the total, which introduces pressure early on in the innings. Shikhar Dhawan failed to capitalize in the start which produced an early wicket for the Kiwis. Vijay Shankar, who has been supported and trusted by making him bat early throughout this series, returned the favour with a quickfire 43 off 28 balls. India lost momentum in the middle overs with untimely dismissals and lost the game by a dismal margin of 4 runs. 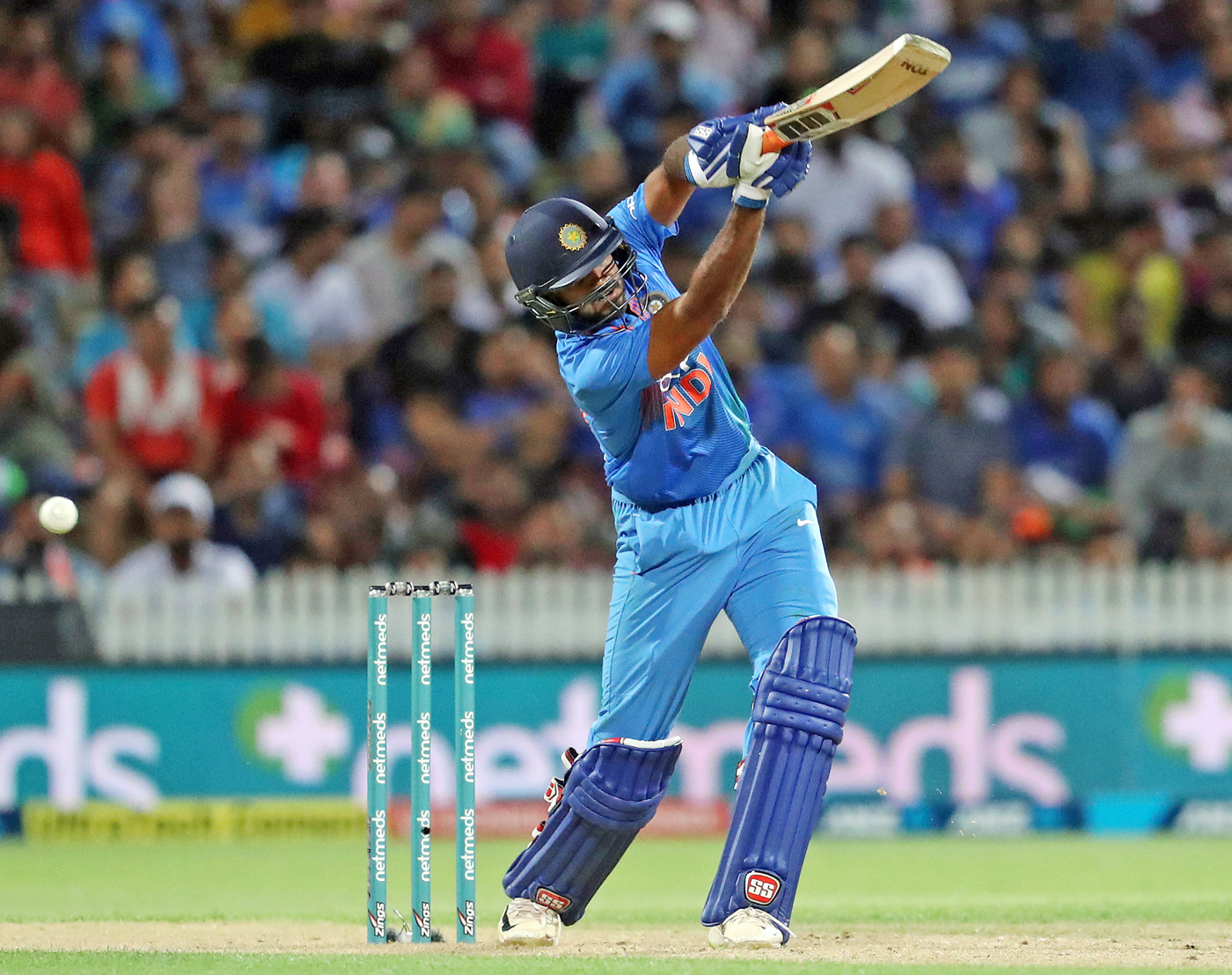 India won’t be convinced to end this long tour of Australia and New Zealand with a defeat, but they’ll be proud of what they achieved in recent times. The Kiwis take the T20 series 2-1 as India march on to the next step in their mission for the World Cup.

Did you like the above story? Please join The Bharat Army for FREE to continue receiving these types of interesting stories and to show your support to Team India! Below is the link to join us –