After a long, gruesome home season where the Indians decimated each opposition that came their way for whichever series, it is time to travel abroad and face their most challenging tour in the past year or so.

The Kiwis might not have the aura of that of a world-beater of a team, but New Zealand continues to remain an extremely difficult place to play cricket in, especially for subcontinental teams that would understandably take more time to adjust to the alien conditions in the offer. 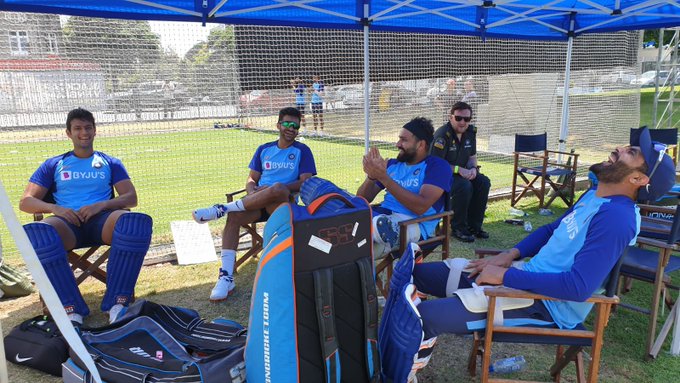 The Indian camp after a practice session at the Eden Park in Auckland. Image: BCCI

On a very strange note though, the Indian team will play a five-match T20I series to embark the tour, which would start from January 24th. Maybe the length of the T20I series was increased keeping the upcoming World Cup in mind and accordingly catering India’s need of playing better quality oppositions in that format to test their strengths as the tournament nears upon us. Here, we would be previewing the upcoming T20I contest in length.

Factors to look forward to:

1. Who takes the wicket-keeping gloves? 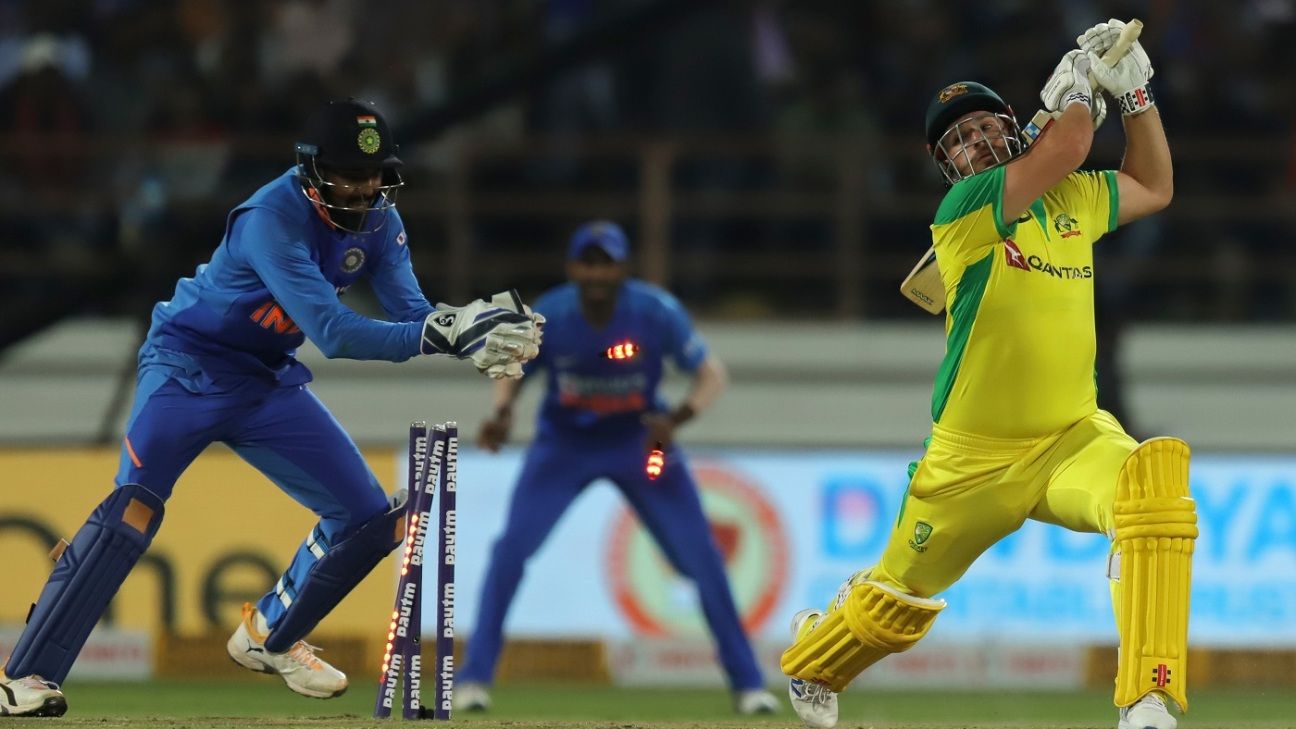 KL Rahul was in fine form behind the stumps against Australia. Image: AP

KL Rahul’s sublime knock batting at number five in the ODI at Rajkot, coupled with his ever-improving wicket-keeping skills made up a strong case for him to be continued with as the first-choice wicket-keeper in white-ball cricket. Captain Virat Kohli vouched for the same after the conclusion of the third ODI and in an ideal scenario; KL would have donned the wicket-keeping gloves in the T20I series in New Zealand too. However, Shikhar Dhawan’s injury has sidelined him from the tour and that means that a spot opens up in the middle order for the same. Pant would most likely occupy that spot, and take over the keeping gloves too. What happens to KL being projected for that role then? It’s a very big ruckus, which will unfold properly maybe in the next month or so!

2. How do the Indian bowlers adapt to the shorter grounds?

The Indian spinners will have a critical test in front of them as the extremely short boundaries in New Zealand and the generally brilliant nature of the tracks would expose them, or rather coerce them into conceding an excessive number of runs. Wrist spinners are of utmost importance in such situations as they can turn around the game, make the battle between the willow and the ball to a 50-50 margin, as their deliveries and the guile behind them certainly possess more chances of scalping a dismissal than that of an off-spinner whose conventional turn could be taken to cleaners in such conditions.

India thus might have to rethink the strategy of their bowling attack, and refrain from playing both Washington Sundar and Ravindra Jadeja, and instead of bringing in the duo of Yuzvendra Chahal and Kuldeep Yadav to create more wicket-taking opportunities probably. They could very possibly unleash their skills in a more convincing way in the given dynamics that would encapsulate the upcoming matches and break the back of New Zealand’s middle-order if they get their way through it.

It can be said without a shed of doubt that KL Rahul is actually amongst the top two-three batsmen for India in the shortest format of the game.

The sheer flamboyance coupled with utter class, poise, and technique that he demonstrates, and then molds it to suit the demands of the situation of the game is a treat to witness. By opening the innings in New Zealand, he would attain that the opportunity once again, and it would be redundant to suggest that KL wouldn’t be successful in making the most of the hay throughout the course of the next five games. 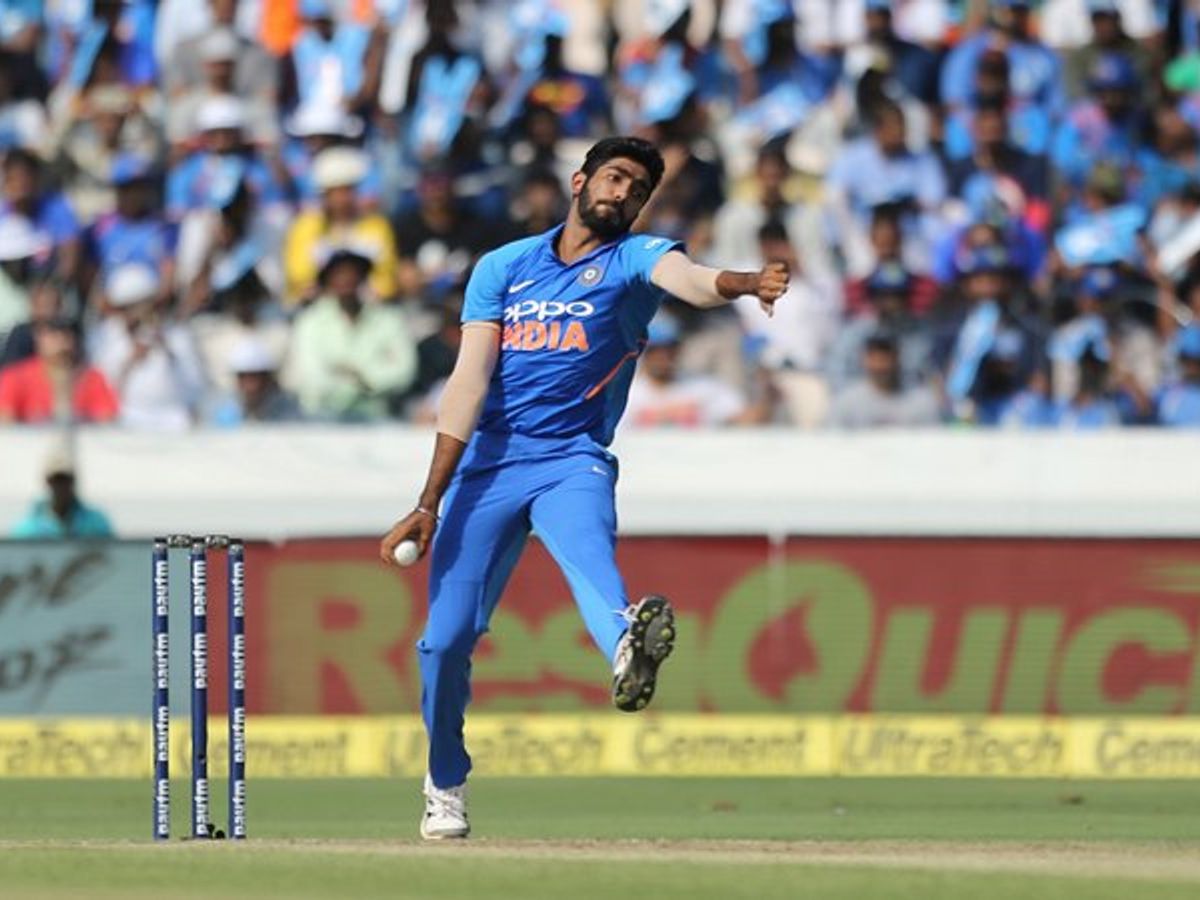 India's fate in the series will depend largely on Bumrah's form. Image: Getty

Taking the spinners out of consideration, as aforementioned due to the dimensions of the ground on offer, Jasprit Bumrah would have a vital role to play. He had been rested when India last toured the country back around the same time last year. Bumrah made a return from his injury in the series against Australia and though he looked to be out of touch to begin the series, the pacer gradually seemed to regain the momentum that he is so well used to.

The length at which the fast bowlers would deliver the ball in the pitches in New Zealand would be crucial too, considering that anything that is overpitched could be deposited into the stands without much of a fuss. Bumrah is someone who hits the deck hard whenever asked for, and similarly, maintaining the back of the length spot to land his deliveries could see him and the team derive much success on the bowling front in this series!

The first two T20Is would commence from 12:20 PM IST whilst the other three encounters would begin from 12:30 PM IST.