The Key Spots to be filled for the World Cup

No matter whatever problems you’re facing in life, they can’t possibly match the headache that the Indian selectors are having right now. This might seem to be an exaggerating statement, but that’s how difficult it is right now to unhesitatingly choose a decent and a steady playing XI for India.

At the same time, it’s a happy headache to have when you have players contributing at every position having the collective aim to take the team at the top supported by individual contributions. There are various players battling for a similar spot however they commend each other's prosperity which gives you an idea about the kind of mindset and benchmark being set in the team. The pressure of being termed ‘favorites’ might also be the reason of a burden that has increased on the selectors. 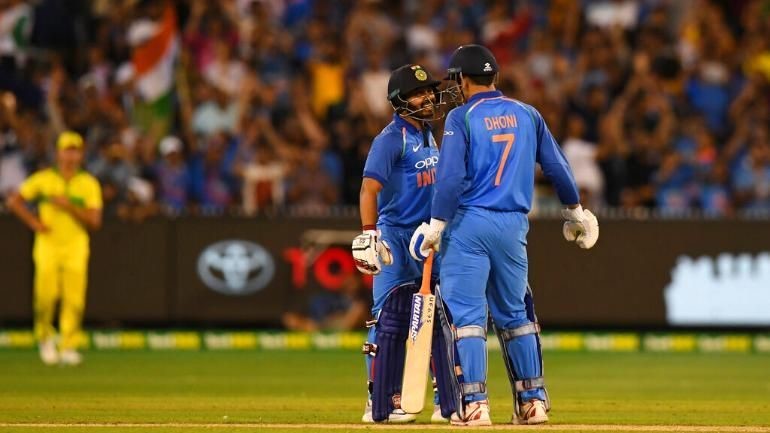 This has been a never-ending debate for Team India. A team that has the perfect indestructible top 3 still couldn’t find a reliable number 4, not because there’s not a potential player to fill the spot but there are too many. Let us give you a list of probable players to fill that spot –

The best way to simplify this issue is to have a situation-based number 4. If India lose early wickets, MS Dhoni can come in at number 4 and build a steady partnership, while if India is cruising towards a huge total, someone like Kedar Jadhav or Ambati Rayudu can come in and keep the momentum going. The player that Team India is targeting as of now for the number 4 spot is Ambati Rayudu.

Who plays the Finishing role? 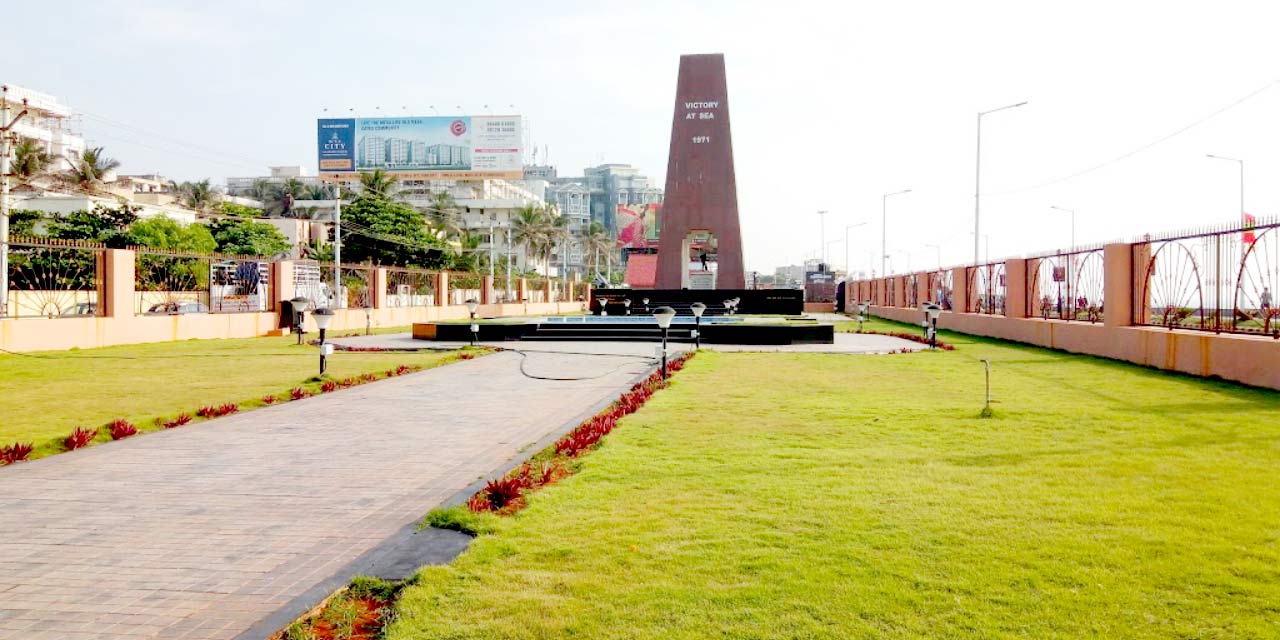 There have been times where India have scored about 200 runs in 30 odd overs with only a couple of wickets down but have failed to accelerate in the slog overs, which leads to the significance of defining someone as a dedicated finisher. The probable one could be MSD, who’s the best in this business. But, with the availability of Hardik Pandya and some terrific recent performances from Dinesh Karthik, it opens things up. Dinesh’s smart awareness of fielders and Hardik’s big hitting could prove to be very handy for India at the end overs. Another option in this role could be Ravindra Jadeja who can not only act as a finisher but bowl quick overs and shock anyone with his fielding abilities.

Should India play both KulCha together? 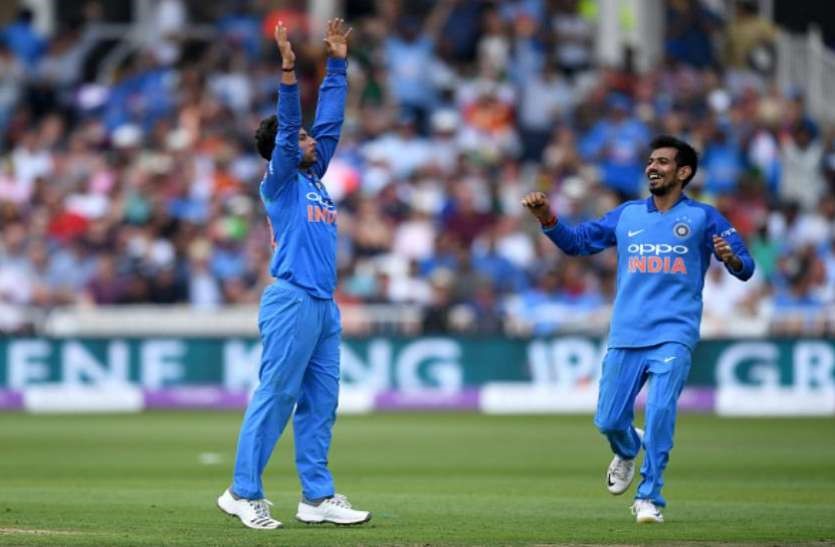 The inclusion of spin twins - Kuldeep Yadav and Yuzvendra Chahal has been a major factor behind India’s recent dominance in the limited overs format. When Hardik wasn’t a part of the squad, one of them had to sit out to maintain squad balance. Now that he is back, both of them could be easily into the playing XI together. The major reason behind their success is that they benefit each other really well maintaining a good understanding. But, should India play a single spinner and introduce a surprise factor by playing both in big matches especially in the semis and finals? They won’t be eliminating this alternative, that’s for sure.

Which Pacers to pick in seaming conditions? 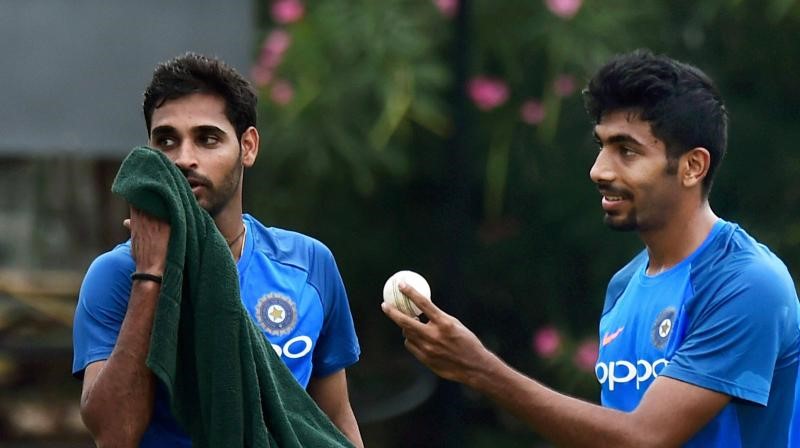 The current options that India have in the pace bowling attack are Jasprit Bumrah, Bhuvneshwar Kumar, Mohammad Shami, Khaleel Ahmed and Mohammad Siraj. Shami has proved in recent times how important the World Cup spot is to him. Bhuvneshwar Kumar was immensely successful in the same grounds and conditions during the Champions Trophy. India has shown interest in Khaleel Ahmed because of the left arm seaming option availability, but diversification in the pace attack won’t be a factor of inclusion if wickets are a priority. A tournament as big as a World Cup is too important to risk an inclusion of a youngster like Mohammad Siraj who has less experience as well as struggled with his line and length.

Too many questions left to answer and only a few matches left before the World Cup starts. Let us know what do you think of the above spots.