"It's disrespectful as a leader"- Kohli on "rift" with Rohit

The Indian cricket team is set to depart to the tour of the Caribbean islands where they'll play 3 T20Is, 3 ODIs, and 2 Test matches. Ahead of the tour to the West Indies, Captain Virat Kohli addressed the media and talked at length about various issues surrounding Indian cricket in the wake of the sides' semi-final exit from the World Cup.

Here are the excerpts from Virat Kohli's press conference-

"Baffling and absolutely ridiculous"- Kohli on "rift" with Rohit Indian captain Virat Kohli has squashed all the rumors surrounding the 'alleged' rift between him and vice-captain Rohit Sharma. Following India's heartbreaking defeat to New Zealand in the semi-finals of the 2019 World Cup, the rumor mills have been working overtime suggesting a possible rift between the superstar duo.

Recently, there were reports that Rohit "unfollowed" both Virat and Anushka Sharma from his Instagram account, adding fuel to the fire. Kohli shrugged away the rumors suggesting that India wouldn't be the successful team they are if not for the camaraderie and understanding in the dressing room.

"In my opinion, it's baffling. It's absolutely ridiculous to read such stuff," Kohli told reporters in a press conference in Mumbai ahead of India's departure to West Indies.

"I've been to few public events. Everyone comes up and says we have respect for you. And here we are feeding off lies and overlooking facts. We are turning a blind eye to all the good things that have happened and creating fantasies and scenarios in our heads, and want to accept that this is the truth.

"I've seen this for too long now, bringing personal lives into the picture. It's disrespectful beyond a point, honestly. I've played the game for 11 years, Rohit has played for 10 years. It's bizarre that people are creating this stuff on the outside. You guys come to the change room and see, we can't make videos and show you guys.

"It baffles you as a leader, coach and a team when lies are being floated around. They are made to look like they are believable. It's disrespectful." 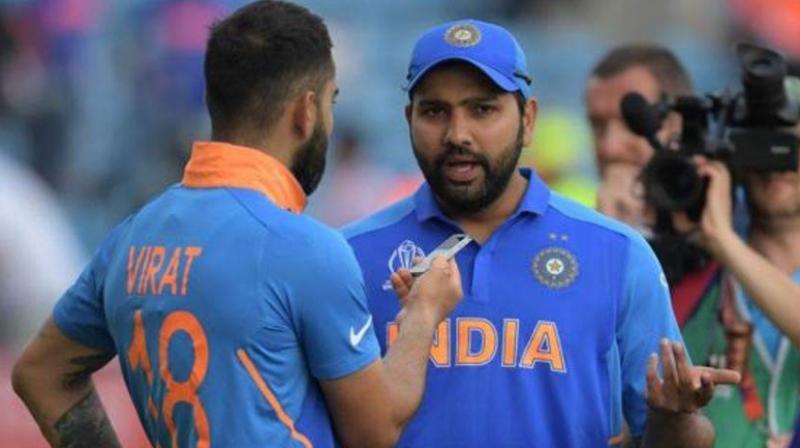 "You can come and watch how we speak to a young Kuldeep Yadav. You can see how we poke fun around with someone as senior as MS Dhoni. We cannot make a video to show you that"

On the appointment of a new Coach - 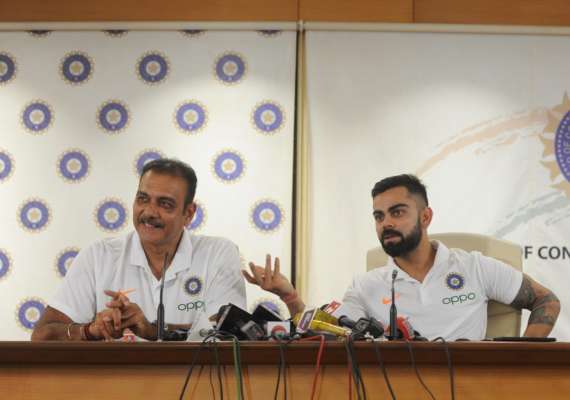 With the contract of coach Ravi Shastri expiring post the 2019 World Cup, the BCCI invited fresh applications, the process for which will start in mid-August. On being asked whether he'll be involved in the decision making, Kohli said if CAC wants his advise or opinion he'll speak to them.

The Indian captain was full of praise for Shastri and said he would be very happy if Shastri continues.

"If the CAC wants my advice or opinion, I'll speak to them. With Ravi Bhai, we share a great camaraderie and have mutual respect. We will be very happy if he continues. We have done well under him. But I haven't been contacted"

Kohli has always been vocal about his love for Test cricket, and the Indian cricket expressed his excitement for the start of the ICC Test championship. India will kickstart their Test championship campaign on the tour of the West Indies where they'll play a 2-match Test series, starting August 22.

"I think it's a good thing. Test cricket really needed a boost. I think for all the cricketers now, every session will be more intense. All the teams are going to enjoy a lot more"

India is currently the No.1 ranked Test side in the world for two years now.

On not being rested for the West Indies tour - 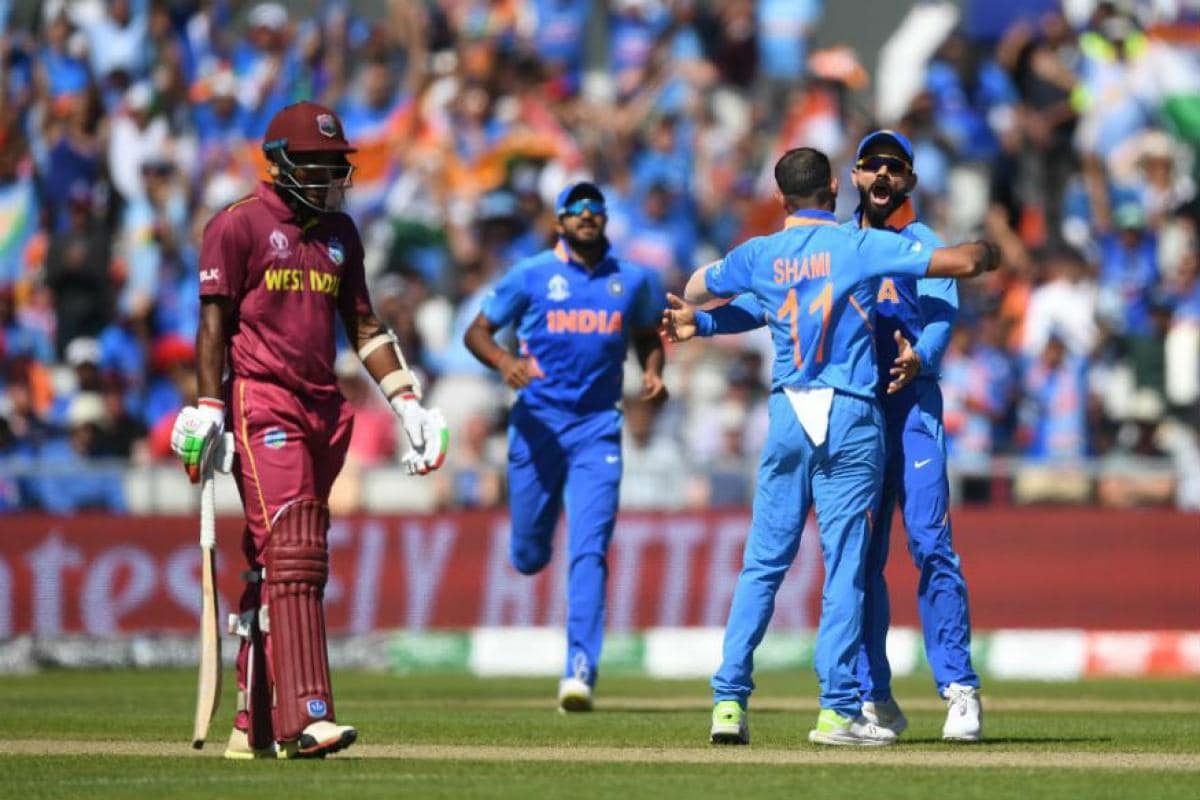 Earlier there were reports that Kohli would be rested for the white-ball leg of the West Indies tour but the Indian captain denied the reports stating that it is an important time for the team to regroup and move-on from the disappointment of a World Cup semi-final defeat.

"Nothing was communicated to me about rest. It's an important time for the team to regroup. I know we were all very disappointed with not going into the World Cup final, but we have to move on".

The Indian captain also stated that he was excited for the 3 T20Is considering there have been a lot of fresh faces like Rahul Chahar, Navdeep Saini included in the fold for the first time.

"The ODI side is more or less balanced. I'm particularly excited about the first three T20Is. Some youngsters have shown great composure in tournaments such as the IPL"

Team India will kickstart their tour of the Caribbean with the first T20I scheduled to be played in Florida on August 03.