The preparations for the Indian Premier League have already begun and we can’t wait to witness another eventful battle at the IPL Auction. There’s a new venue this time, as the auction is set to be held at Jaipur, but one thing is for sure that it will have the same intensity.

The VIVO IPL 2019 Player Auction list is out with a total pool of 346 cricketers set to undergo the hammer in Jaipur on December 18, 2018. While 1003 players had initially registered, the final list has been pruned after the eight franchises submitted their shortlist of players.

The highest base price is INR 2 Crore, which has been set by nine overseas players that includes the likes of famous IPL stars Brendon McCullum and Shaun Marsh. 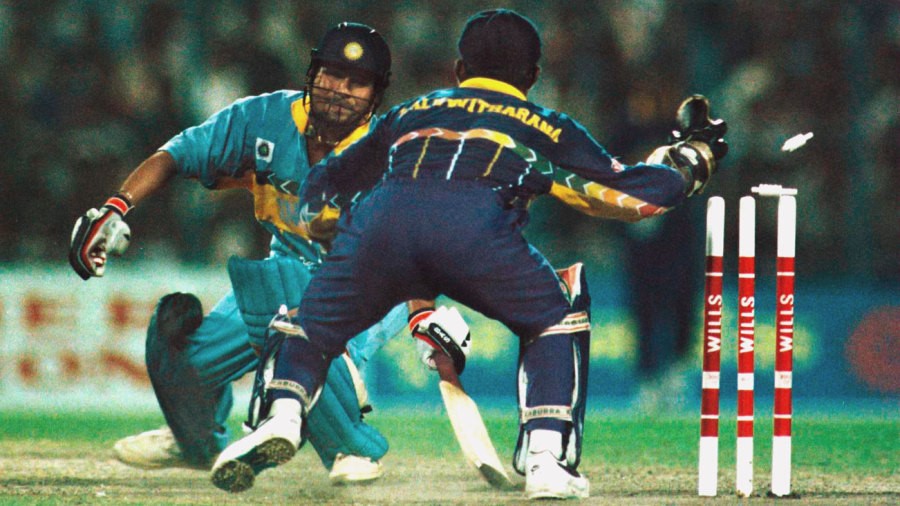 These are the Team budgets mentioned on the official IPL Website –

Clearly Delhi Capitals and Kings XI Punjab have a lot to spend on. But they have to ensure they balance out their respective available slots of Indian and Overseas players.

The Chennai Super Kings are quite happy to have the same team, as they don’t have a slot remaining for overseas players. Other than that, let’s have a look at the players who are probable to bag some huge deals from these teams –

Starting with Shivam Dubey, a fast-bowling allrounder who bats at a strike rate of 147.65. He recently smashed a 139 ball 114 for the Mumbai Ranji team and bowled an effective spell. 20L base price is a great deal for teams to include him in the squad.

The Indian quicks Ishant Sharma and Mohammad Shami have set their base price at 75L and 1Cr respectively. Teams would want to spend to have at least one Indian lead pacer to defend close totals.

For teams working on their opening slot, there is Dwayne Smith, who is an IPL sensation. Quick hands, classic timing and explosive shots – only at a base price of 75L.

The England star all rounder Sam Curran will keep the teams busy and is expected to be sold at a huge sum, starting with a base price of 2Cr. 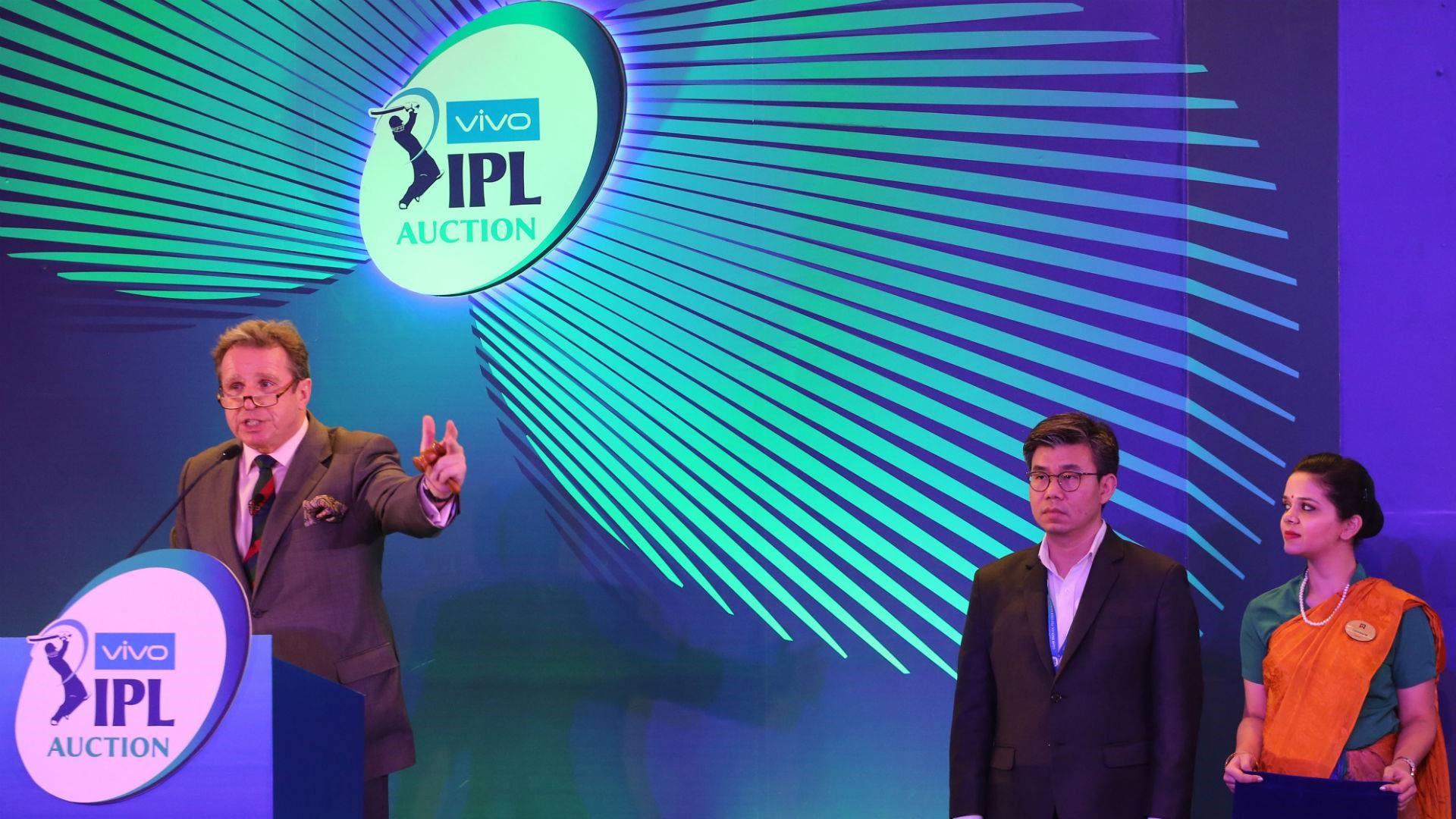 The left-handed opener Shimron Hetmyer from Windies has already made an impact in the ODI and T20 series against India. With base price of 50L, he is another Windies opener that teams will be rooting for.

Overseas semers include the Proteas combo of Dale Steyn and Morne Morkel with base price of 1.5Cr each. They have got tons of IPL experience and will prove to be really handy with the new ball.

The Yorker specialist Lasith Malinga will be hoping to be picked at the auction at the base price of 2Cr.

Last season’s top grosser with a bid of 11.5Cr, Jaydev Unadkat proved to be an effective seamer and will be in the contention this year as well, with a base price of 1.5Cr

Former Kings XI Punjab all-rounders Yuvraj Singh and Axar Patel have set their base price at 1Cr and will create an interest in multiple teams.

Apart from these players, there's a long list of players that have a chance of winning big in the auction and the list could go on. Let us know which player apart from the above are you looking forward to watch out tomorrow, and predict which will player will get the highest bid! SOLD!