After an action-packed start to the Indian Premier League that saw mankads, umpiring errors and rift in the cricketing world debating over the involvement of spirit of cricket, this week defined individual performances and achievements.

1. Young Curran bags the first hattrick of the season 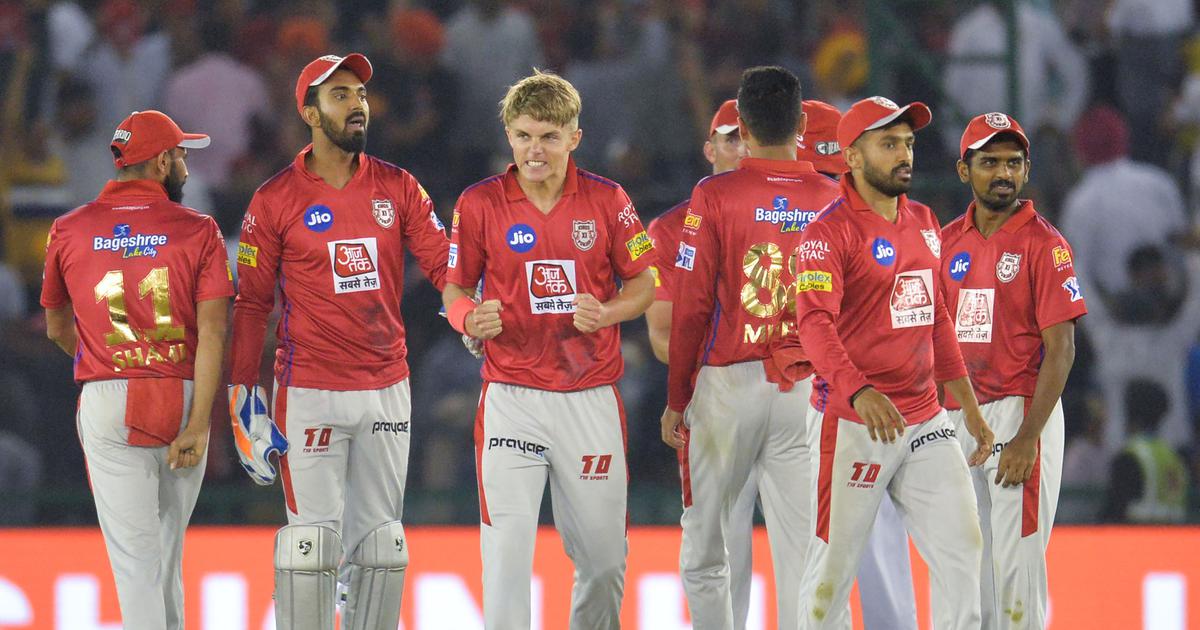 The Delhi Capitals choked horribly against the Kings XI Punjab chasing a target of 167, losing seven wickets for just eight runs after getting a steady start. The ultimate reason of this collapse was Sam Curran who took 4-11 in 2.2 overs including a hattrick. Jersey number 58 on the back, stumps flying all over and a hattrick, we have seen that sight before! Sam Curran just like his idol – Brett Lee, claimed a hattrick that helped Punjab won the game out of nowhere.

2. Rajasthan win the Royal Clash, RCB lose 4 in a row The troubles continue for RCB and honestly the skipper Virat Kohli and the Royal Challengers camp haven’t tasted victory in a while. The team selection and combinations are something that they haven’t been able to excel at and players haven’t been able to contribute individually which has let them down. On the other hand, the Rajasthan Royals registered their first win with Shreyas Gopal taking 3-12 including price wickets of Virat Kohli and AB Devilliers. Their batting unit ensured a comprehensive victory and meant a confidence boost for their top order. MI vs CSK, also known as Cricket’s ‘EL Classico’ has always been a game to watch out for in the IPL. The Wankhede was filled with a sea of blue with a few yellow spots in it. The support for this match is tremendous along with deep emotional attachments. The Wankhede crowd started chanting ‘Dhoni – Dhoni’ once the CSK skipper came out to bat which indicates the common love of both these teams. Hardik Pandya and Keiron Pollard were the stars for the Mumbai Indians who helped the team win this epic battle through their destructive batting. The helicopter shot that Hardik Pandya hit, with Dhoni behind the stumps was surely the moment of the match. 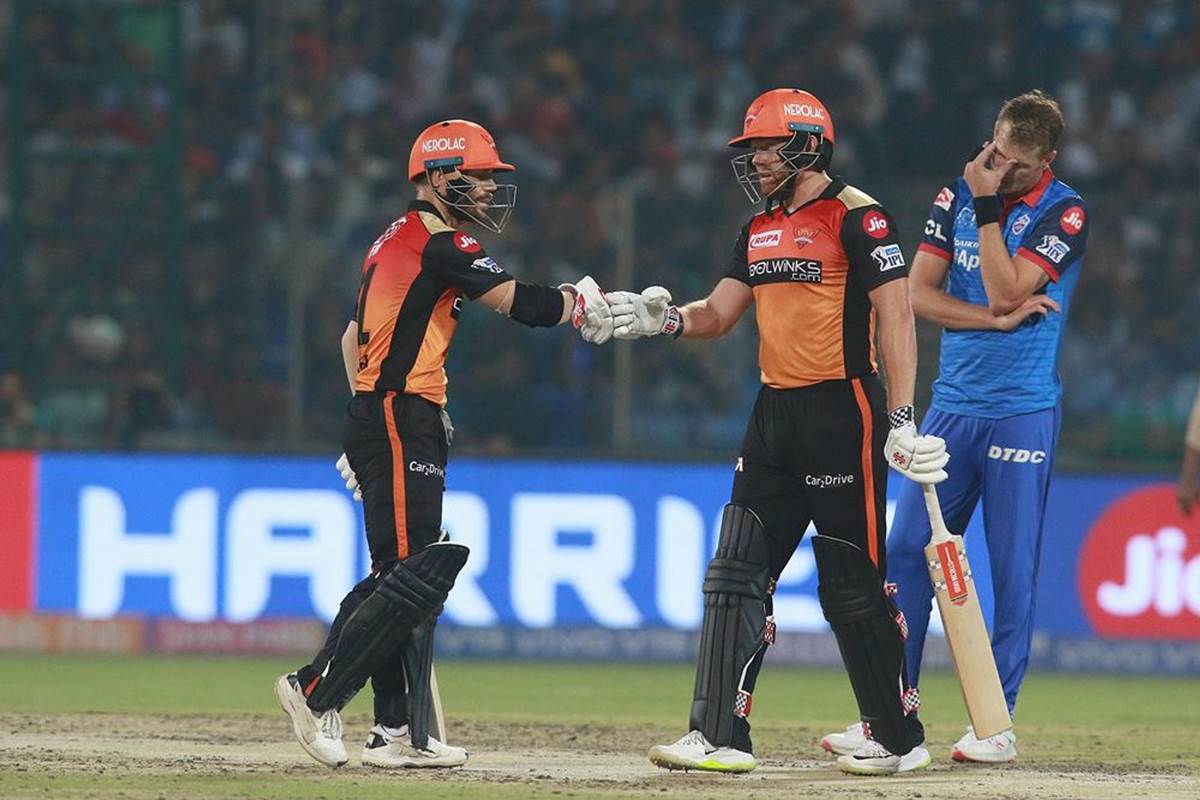 Warner and Bairstow’s opening role has been one of the most surprising combination so far in this season that has proved to be successful for the Sunrisers. The pacers of the rest of the teams are yet to find a solution to break this partnership of theirs.

Let’s have a look at their partnerships so far –

The Sunrisers have always been known s a side producing a good bowling attack but this partnership gives them an added edge in the competition.

5. AB-Virat finally get going, only to witness another heartbreaking loss The Royal Challengers Bangalore would be having no idea regarding the 1st innings total that can assure them a victory. At this position, they’re literally unable to defend anything. Even after scoring a massive total of 205 powered by a fascinating partnership between Virat Kohli and AB de Villiers, their pacers were equally unpromising. Even after spinners striking at crucial moments, the death bowling was never up to the mark. Their primary death bowler – Mohammad Siraj bowled two beamers that forced him to leave bowling right in the middle of the over which clearly explains the current situation of RCB. Andre Russell or Dre Russ as they call him, has been mighty explosive as a finisher. The surprising element about Russell is the level of consistency that he brings to his game along with sheer hitting. The Knight Riders are immensely fortunate to have the MVP in the name of Andre Russell. His recent heroics were presented in the game against the Royal Challengers where he scored a blazing knock of 48 off just 13 deliveries and won it for the Kolkata Knight Riders leaving the cricketing world surprised.

7. Alzarri Joseph – Yet another find of the IPL Outperforming the Sunrisers Hyderabad at their own den has never been easy for any bowling attack. But the Mumbai Indians showed tremendous application in their bowling defending a low total as Alzarri Joseph made his IPL debut. Not only did he get the breakthrough by picking the wicket of in-form David Warner, he ran through the untested SRH middle order and registered the best bowling figures ever for IPL (3.4-1-12-6). He has proved his potential already and the Mumbai Indians would be hoping to see more performances like this in the coming matches!

8. Green kit does not change fortunes for RCB 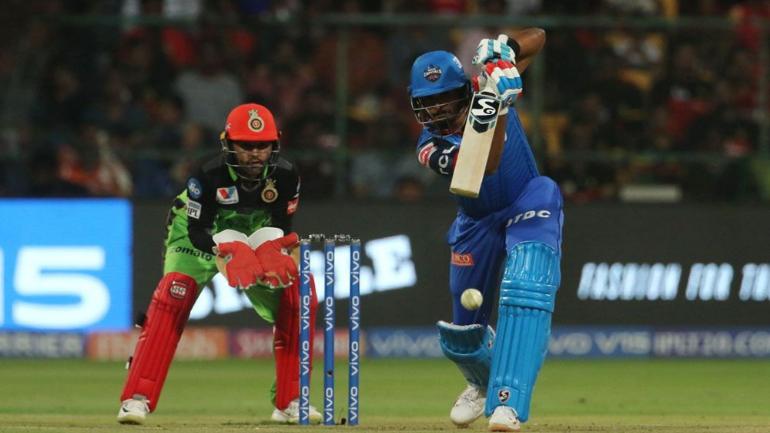 Every year in the IPL, the Royal Challengers Bangalore have a special initiative called ‘RCB goes green’ where they sport a green kit to spread environmental awareness. More than that, the green kit is also known to have produced some iconic memories for the RCB in the past. They sure would have hoped to turn the fortunes around with their lucky green kit. Unfortunately, that wasn’t the case for them as they lost 6 games in a row. Skipper Kohli was again the lone warrior as they set a target of 150 for the Delhi Capitals. Shreyas Iyer played a captain’s knock scoring 67 off just 50 balls guiding the team to victory by 4 wickets.

9. KKR rise to the top of the Points Table 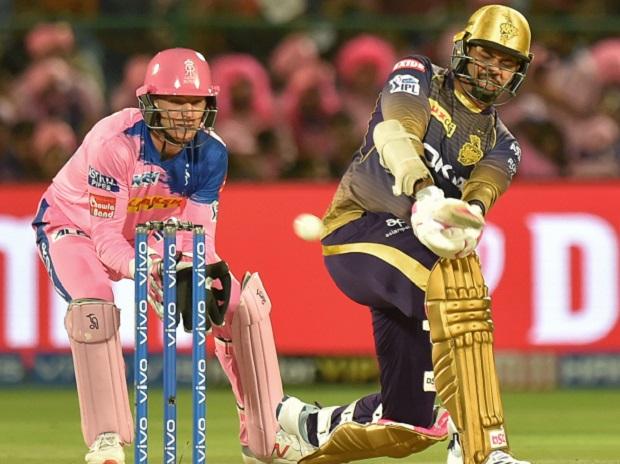 Seems like the ‘Royal’ teams in this IPL are not playing as per the expectations as the Rajasthan Royals were outplayed by the Knight Riders quite convincingly. Losing at their home ground makes the coming matches more complicated for them. On a typical slow Jaipur surface, the Rajasthan Royals managed to score only 140 against a team that is filled with explosive batsmen including Andre Russell. The devastating opening duo of Lynn and Narine proved to be perfect for the Knight Riders as they dominated the bowlers way too early in the innings and the Royals didn’t get a chance to create a shift in momentum.

Let us know your favourite moments from this week from the IPL!