The Board of Control for Cricket in India [BCCI] has winnowed the shortlist of 28 applicants for the position of the Head Coach of the Women's Cricket team to ten with Gary Kirsten, former South African International Herschelle Gibbs and the 2011 World Cup winning coach Gary Kirsten among the three high profile names. 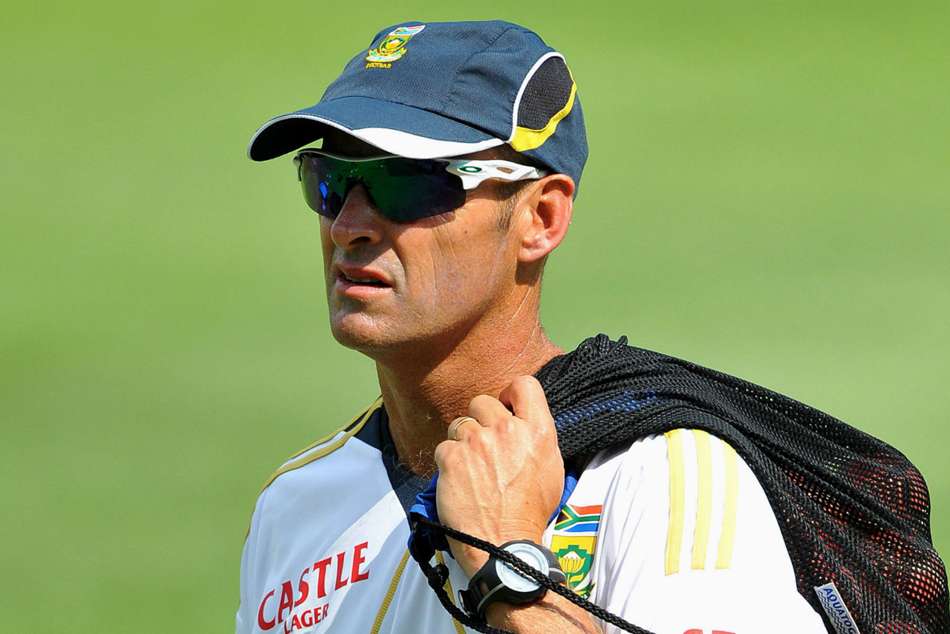 Apart from the aforementioned trio, the likes of Dmitri Mascarenhas, Brad Hogg, Trent Johnston, 1996 World Cup winning coach Dave Whatmore, Owais Shah, Colin Siller, and Dominick Thornley were amongst the applicants who threw their name into the hat, failed to make the cut.

The Indian candidates who have made the cut include Venkatesh Prasad, Manoj Prabhakar, and WV Raman. Three former India Women Test Cricketers, including Gargi Banerji and Arati Vaidya also feature in the list.

The position for the Head Coach was opened by the BCCI following a furore that followed after India were knocked out of the World Twenty20 with Powar's decision to drop Mithali Raj in the all-important fixture coming under the scanner.

Following the furore, the BCCI decided against extending the contract of Powar which was due to expire on November 30th. However, with Smriti Mandhana and India T20 skipper Harmanpreet Kaur requesting the BCCI to retain the former coach, Powar threw his name in the hat to reapply for the coveted post.

Gary Kirsten, currently RCB batting coach, on the other hand, threw his name at the eleventh hour, and it remains to be seen as to what happens should he be selected for the role.

A three-member committee comprising of Former Indian cricketers in Kapil Dev, Anshuman Gaekwad and Shantha Rangaswamy, will be interviewing the ten shortlisted candidates at the BCCI Headquarters in Mumbai.