Boxing Day Test is always a celebrated occasion irrespective of the team’s result. The official attendance for Day 1 of the Boxing Day Test was 73,156 which is a record turnout for boxing day matches between these two nations. Although India have a dominating fan base following them all around the globe, day 1 of this test had fans turning up equally from both the sides.

In front of a humongous crowd, at the iconic MCG, young Mayank Agarwal made his debut turn into a celebrated occasion, that he’ll cherish for the rest of his life. Never easy to get going in your first match, especially under pressure, but Mayank Agarwal made his domestic performance and tons of hard work count by proving his worth. The Indian experiment of two new openers worked out pretty well, with Vihari making his stay count with solid defences and Mayank piling on the runs. 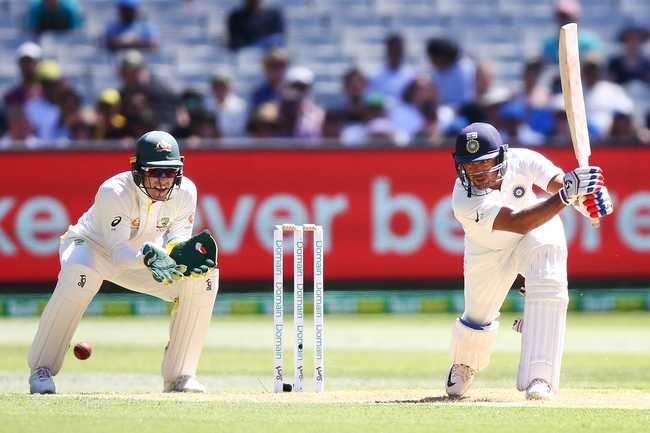 Fortunately, we got to witness an exceptional partnership of 170 runs between skipper Virat Kohli and Mr. Dependable Cheteshwar Pujara, who scored yet another 100 that guided India’s stalwart first innings total. A deep batting line-up ensured India didn’t lose any momentum with Rohit Sharma and Rishabh Pant contributing at the end. 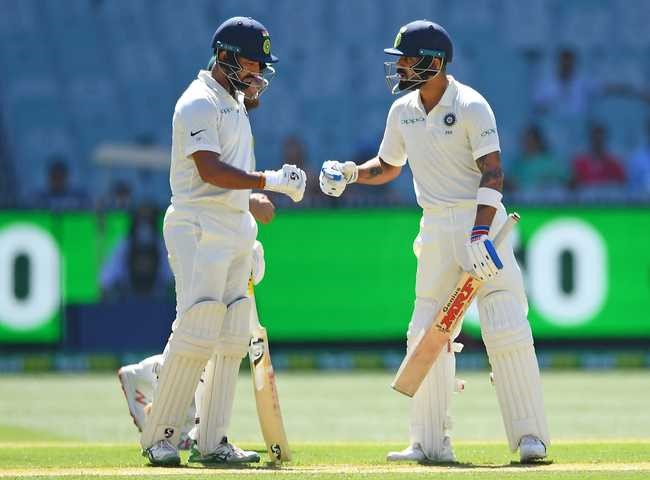 Within the end of day 1, the MCG pitch was criticised heavily with remarks of being flat as a road. As it is rightly said, “Never judge a pitch until both the teams have batted on it” and boy did our bowlers seconded that! Jasprit Bumrah, who’s nearly completed a year in test cricket, took six fabulous wickets and was absolutely lethal indicating there’s life on the pitch. The decision of including Jadeja in the XI turned out to be perfect for the conditions and India decided to bat again. 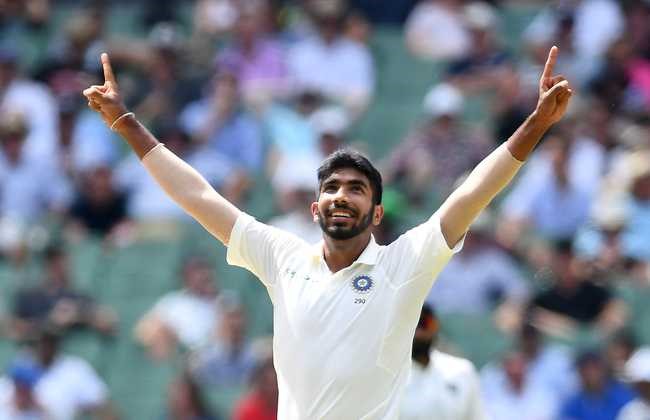 With a lead of 292 runs, India went out to bat and slipped to 44/5 with Pujara and Kohli each getting a duck. Fortunately, India had enough runs on the board and ended up setting a target of 399 for the Aussies. Indian bowlers repeated the heroics of the 1st innings and restricted Aussies to the loss of 8 wickets at the end of day 4.

The only thing that scared Indians was the weather forecast of day 5. As expected, rain came into the action due to which a session of play was lost. Just after lunch, India took those two wickets and created history in this memorable match. Credit where due, Pat Cummins nearly created a scare and was exceptional, both with bat and ball. The Boxing Day match had funny banters, controversial remarks, brilliant display of sportsmanship from both the sides and a historic victory for India. With a lead of 2-1, India will be looking to break another record of winning the series by emerging victorious in the Sydney test as well.

Let us know your favourite moments from the Boxing Day Test!