The 4th Test Match played at the Sydney Cricket Ground was a special occasion for the Indian Cricket Team. India finally became the first Asian team to win a Test series in Australia, which is a tremendous achievement. Revolving around a series of predictions and opinions, India managed to keep things simple and dominated the SCG test as well as win the series 2-1. 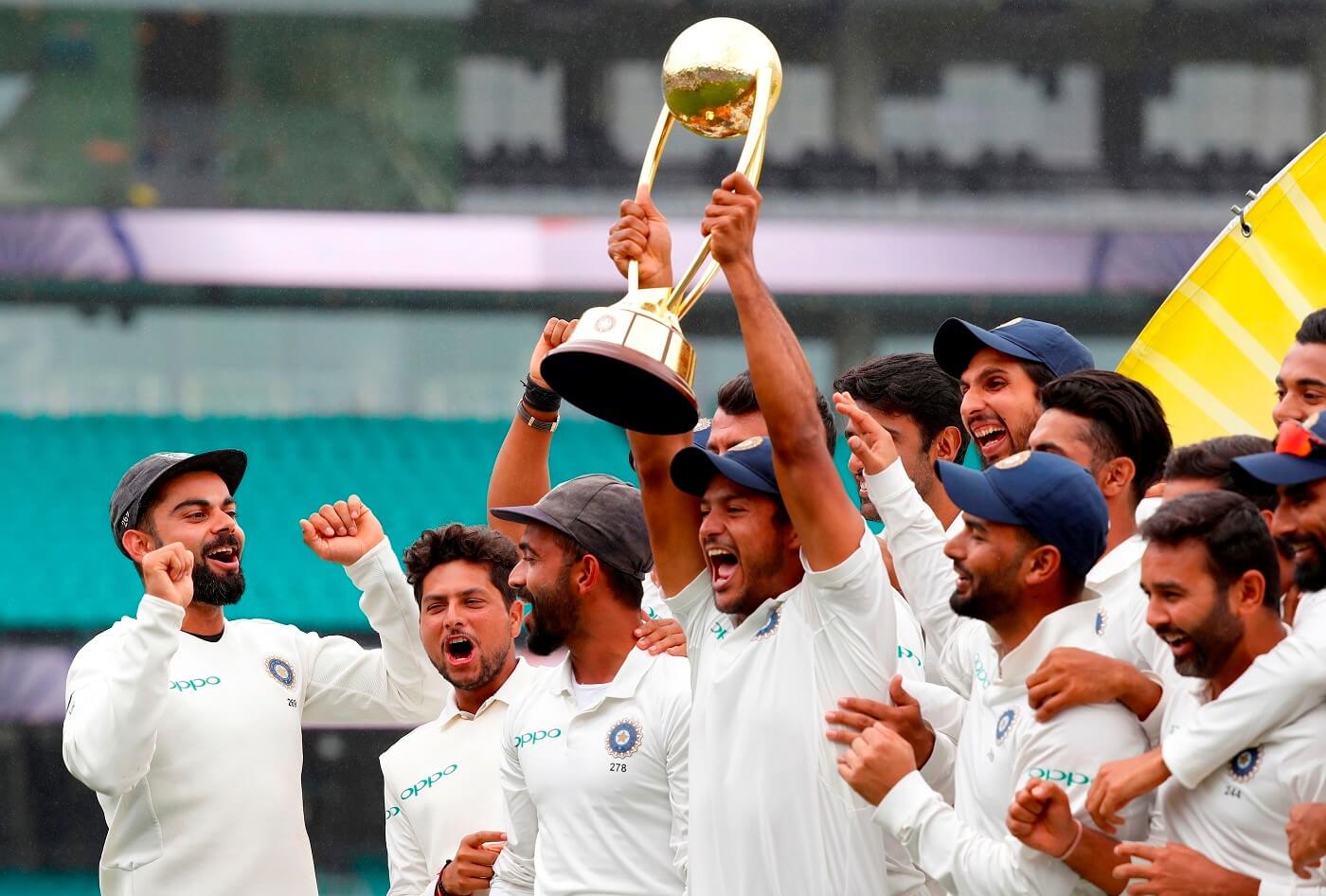 This series has also become a transition from a captain’s effort to a collective team effort, that can be easily noticed especially in this test, where there’s contribution being made from every possible end. India started with some intensive performance in South Africa, improved and learnt in England and ultimately emerged victorious down under. The journey of this test team has been highly impressive, and the heaps and praises from all around the world clearly define what makes India - the No.1 test team.

After dominating the Boxing Day Test, Team India was positive and confident in showing composure and repeat the heroics in Sydney as well. The toss came in India’s favor, which gave them a head start with an important decision to bat first. 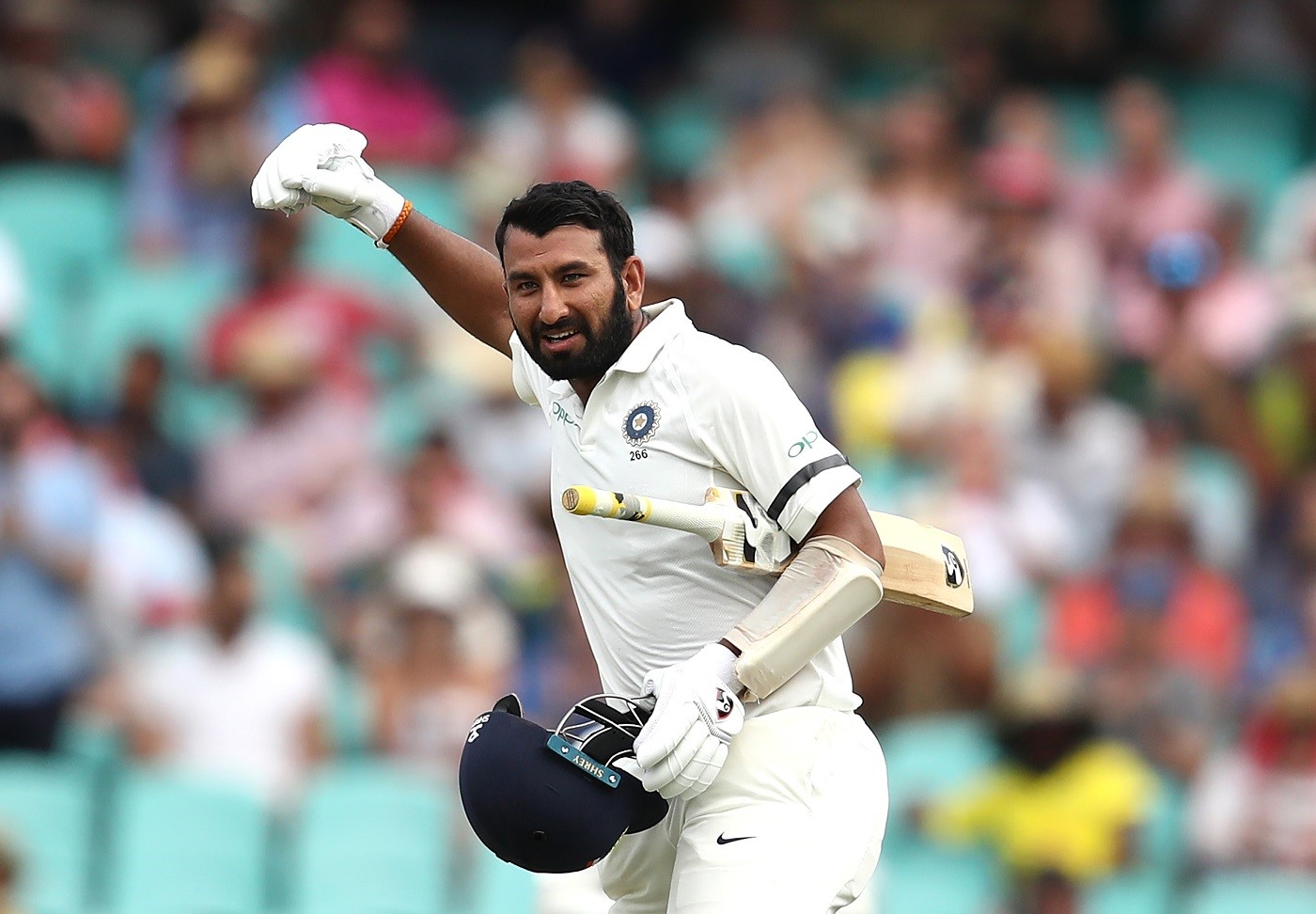 Mayank Agarwal who was just playing his second test, was brilliant with his textbook batting skills, before getting out while trying to attack Nathan Lyon. Cheteshwar Pujara almost reached a point in this series where the opponent bowlers were left with no strategies to dismiss him and were rather looking to take wickets of batsmen batting at the other hand. To everyone’s surprise, Rishabh Pant scored a steady 159* with his second overseas ton, along with Ravindra Jadeja’s crucial 81 that lead India to a massive total of 622. Kuldeep Yadav made his first test in Australian soil a memorable one by taking a fifer that dismissed Australia to a total of 300. India enforced the follow on but bad light and persistent rain ensured the test ending in a draw. 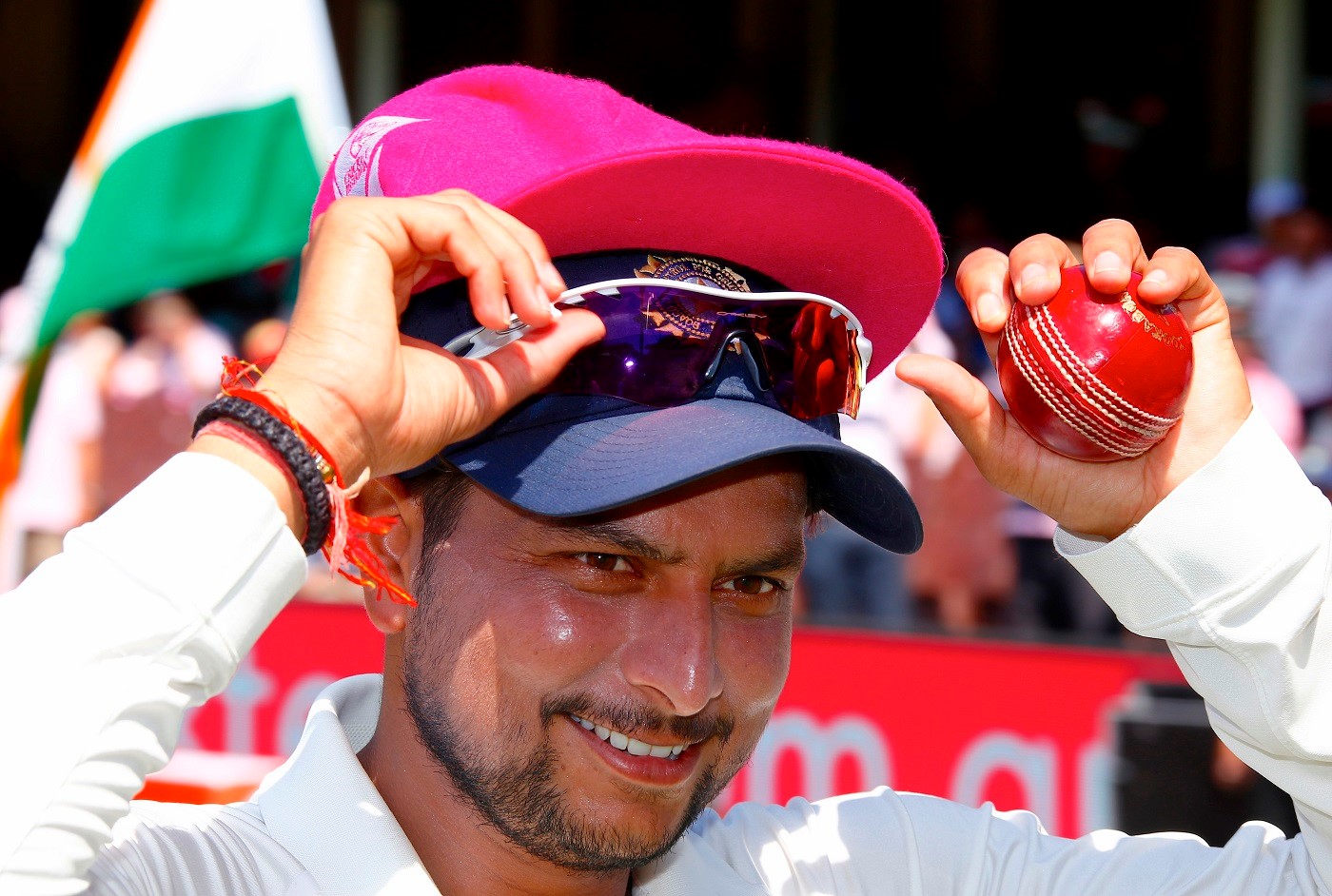 This could well have been a 3-1 series victory for India, but a score line of 2-1 is equally a moment of pride for every Indian fan who has been dreaming this day since years. A huge mention to the stellar bowling lineup that time and time ensured they have the ability of taking twenty wickets every match irrespective of the conditions and proving their fitness levels. 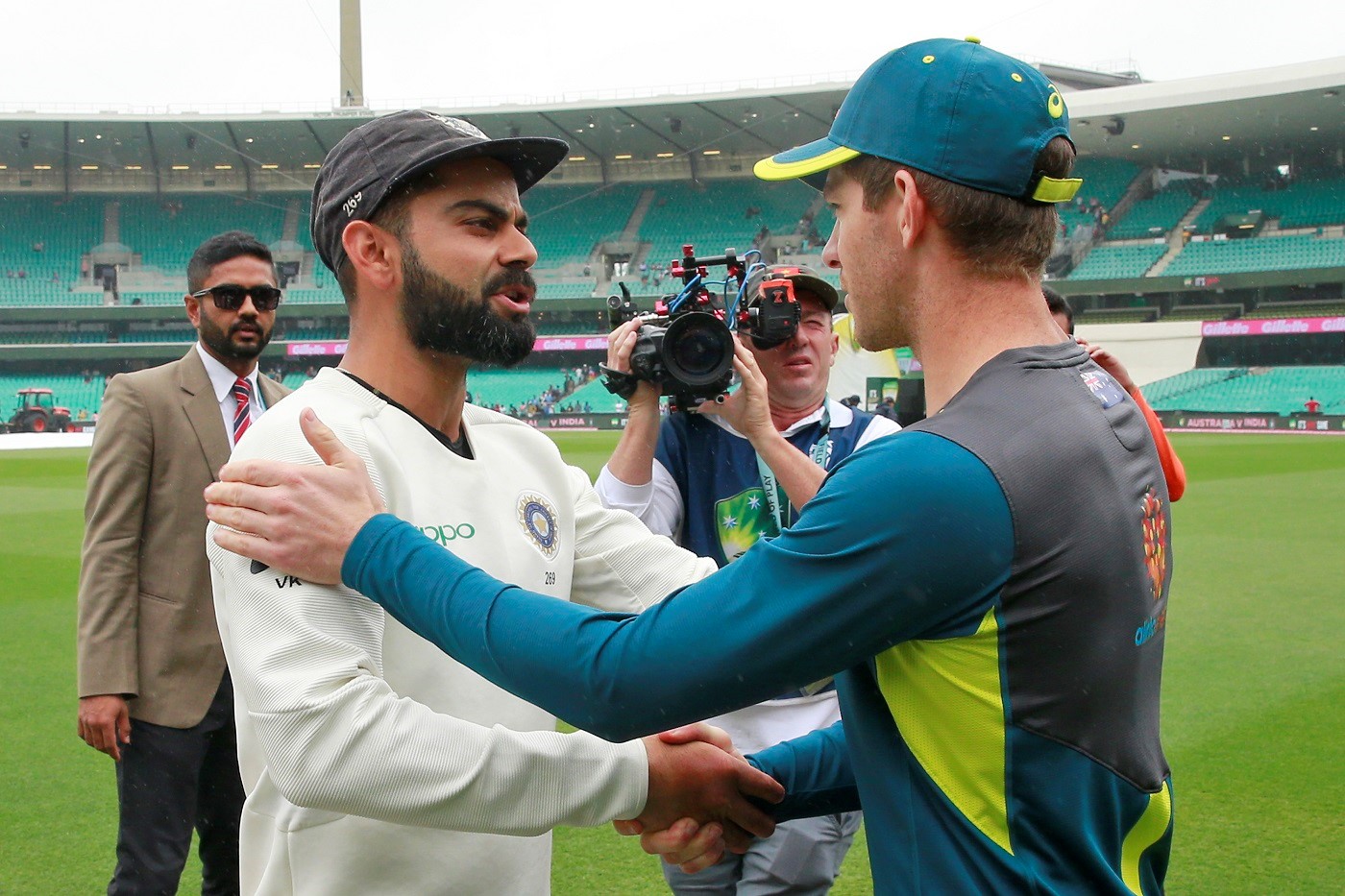 Apart from the achievements and milestones, this test has also been special for a cause and awareness generated by the McGrath Foundation. Even Virat Kohli made sure to be a part of this by coming out to bat with a Pink MRF and gloves. The Indian Cricket Team also handed over signed pink caps from every member to support the cause. 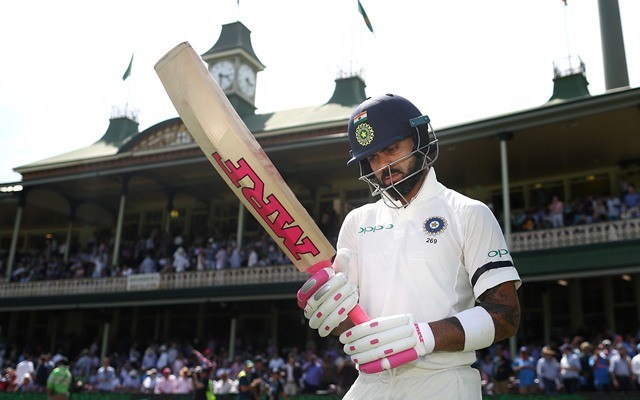 This test series will be one to remember for years. In addition to the dominance and historical achievements, we will definitely miss the stump mic convos and the banters on the ground as well as in the stands.

Let us know your favorite moment from this series!